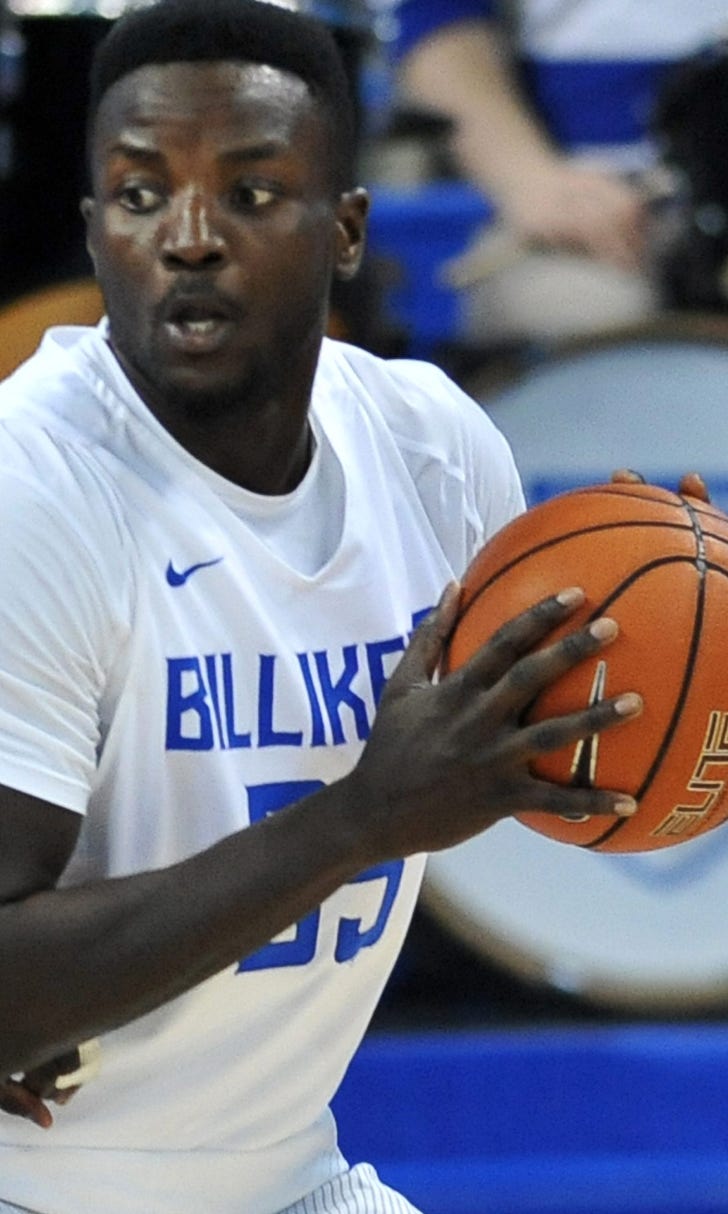 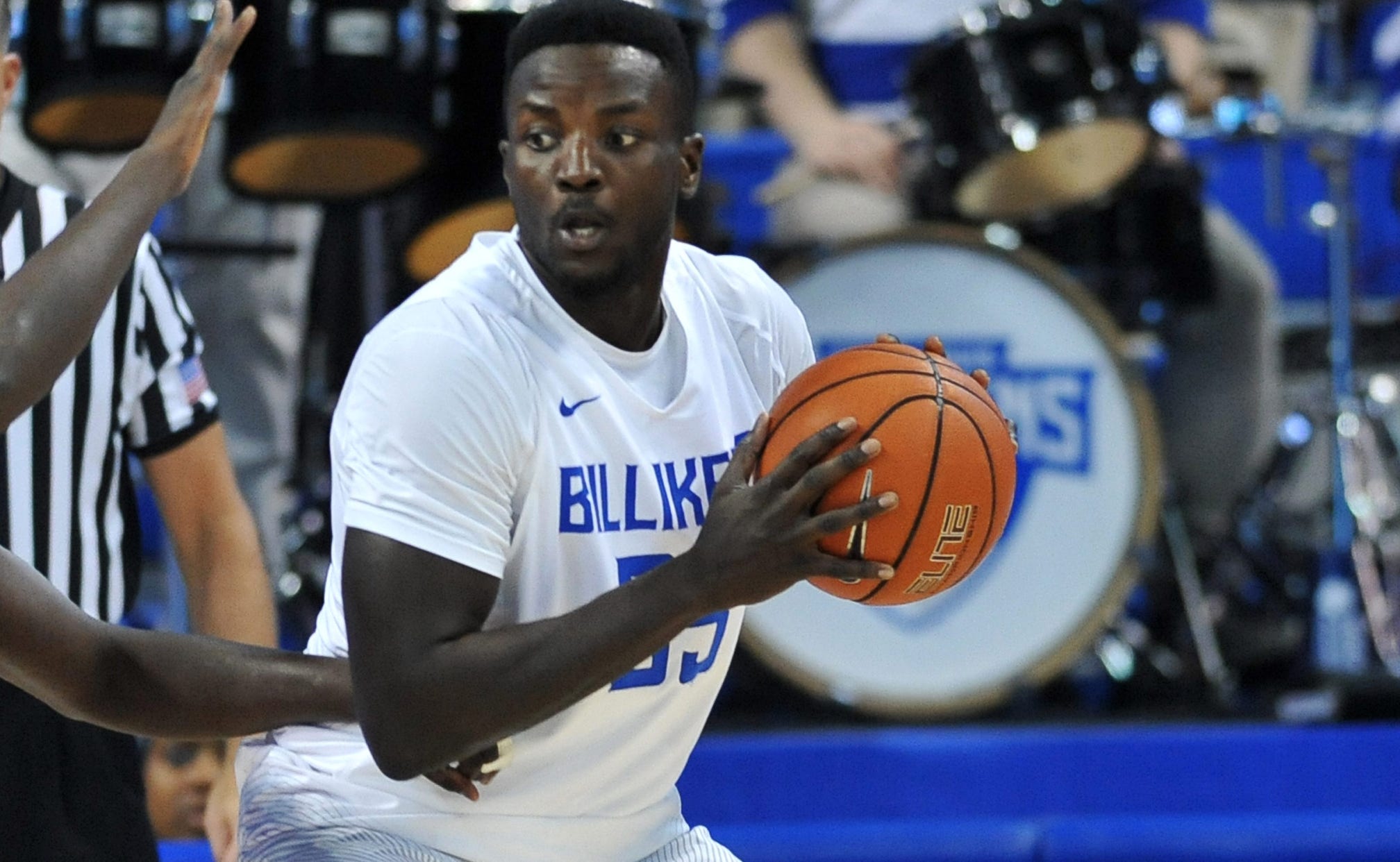 previous story
Tennessee State cruises past Alabama State, 68-46 (Dec 14, 2016)
next story
Aaron Rodgers says he will play this weekend, calf injury is all 'about pain management' 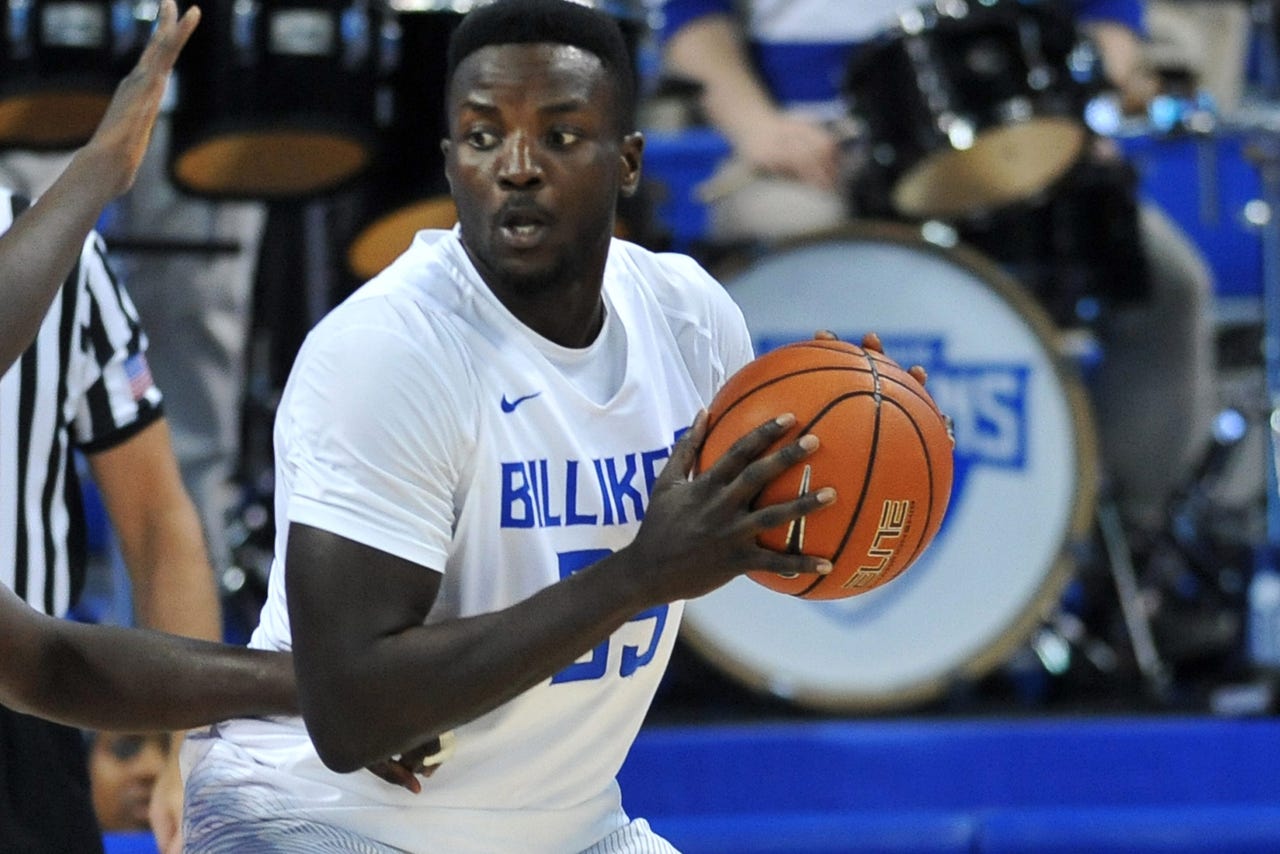 The Billikens led 32-30 at the half but the Salukis used a 7-0 run with a Fletcher 3-pointer in the middle to take the lead for good at 42-38. Southern Illinois inched the lead up to eight but after Reggie Agbeko's free throw with 2:39 to play, Saint Louis didn't score again. The Salukis scored the final eight points.

O'Brien had 13 points and 13 rebounds and Thik Bol had 14 points for Southern Illinois (6-5), which shot 51 percent and had just eight turnovers.

Saint Louis had 21 turnovers, which led to 23 Salukis points.

Southern Illinois Salukis
share story
those were the latest stories
Want to see more?
View All Stories
Fox Sports™ and © 2020 Fox Media LLC and Fox Sports Interactive Media, LLC. All rights reserved. Use of this website (including any and all parts and components) constitutes your acceptance of these Terms of Use and Updated Privacy Policy. Advertising Choices. Do Not Sell my Personal Info