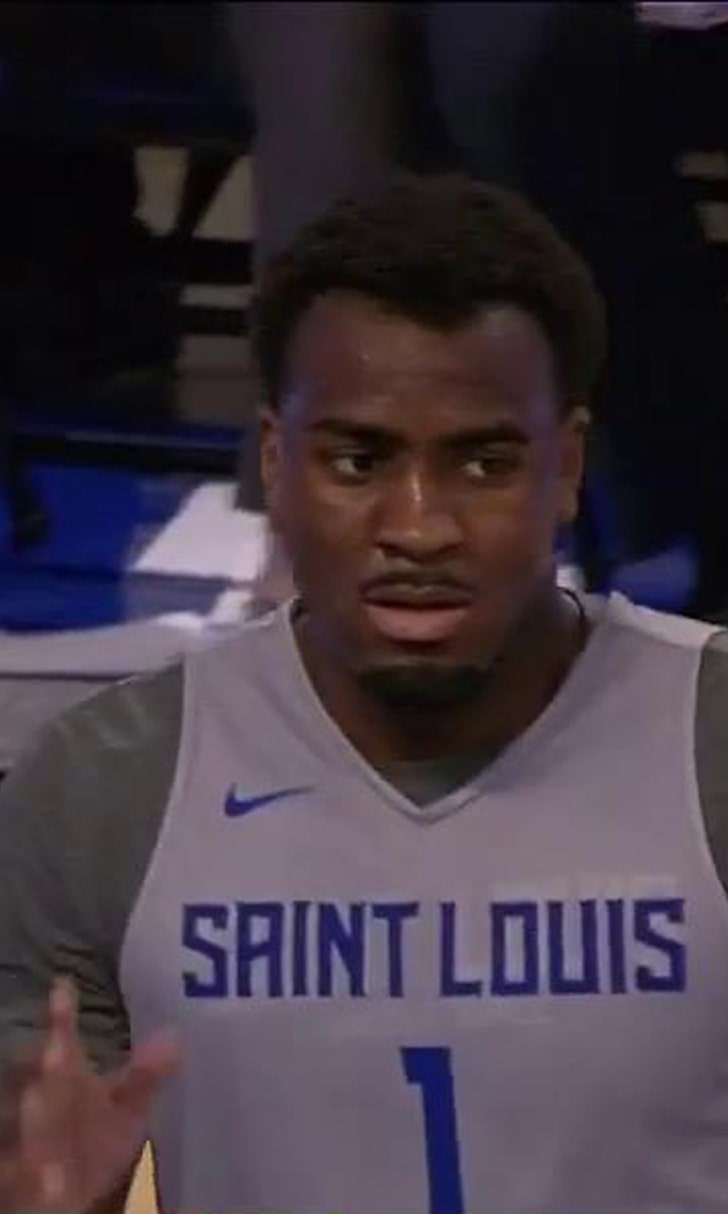 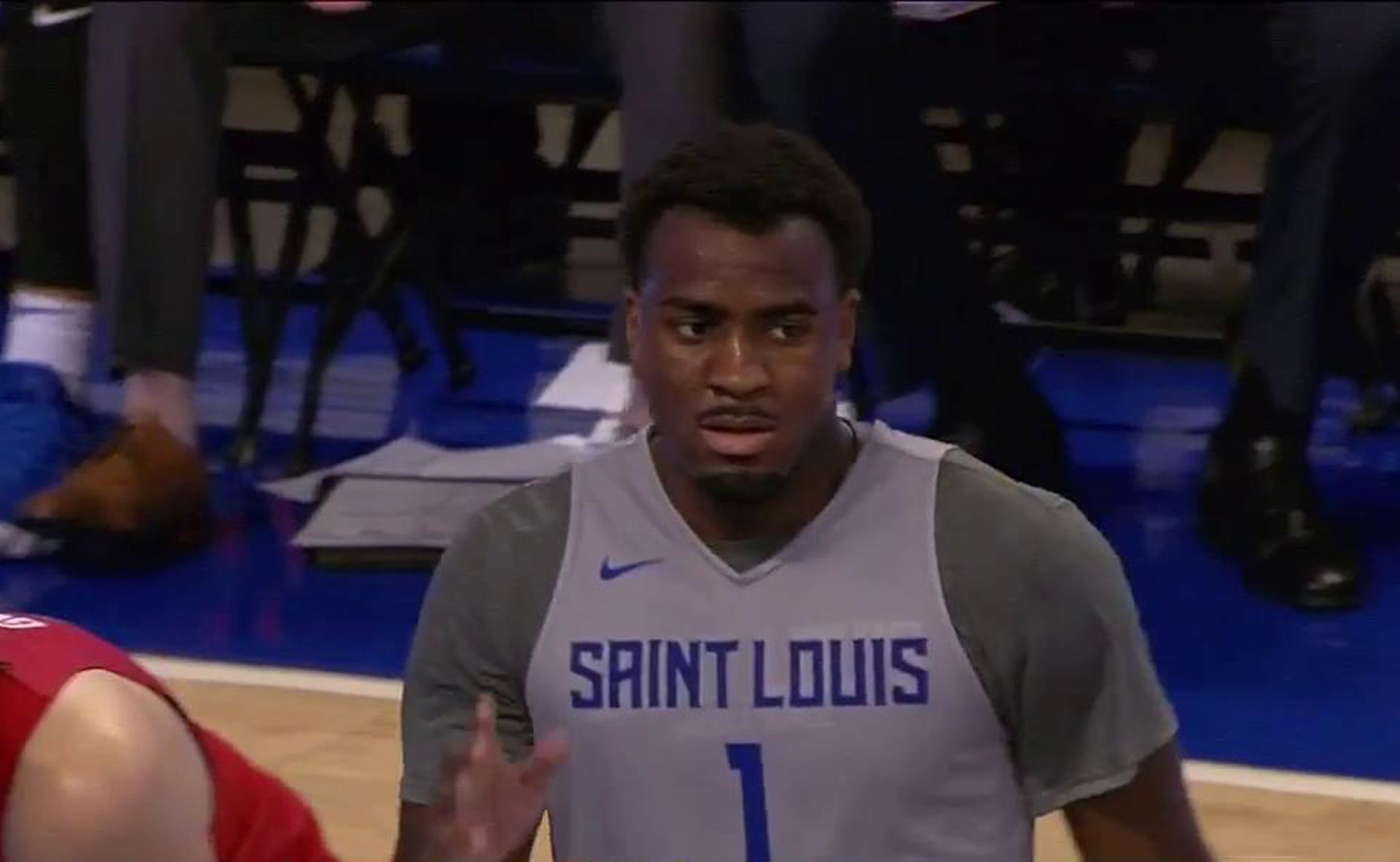 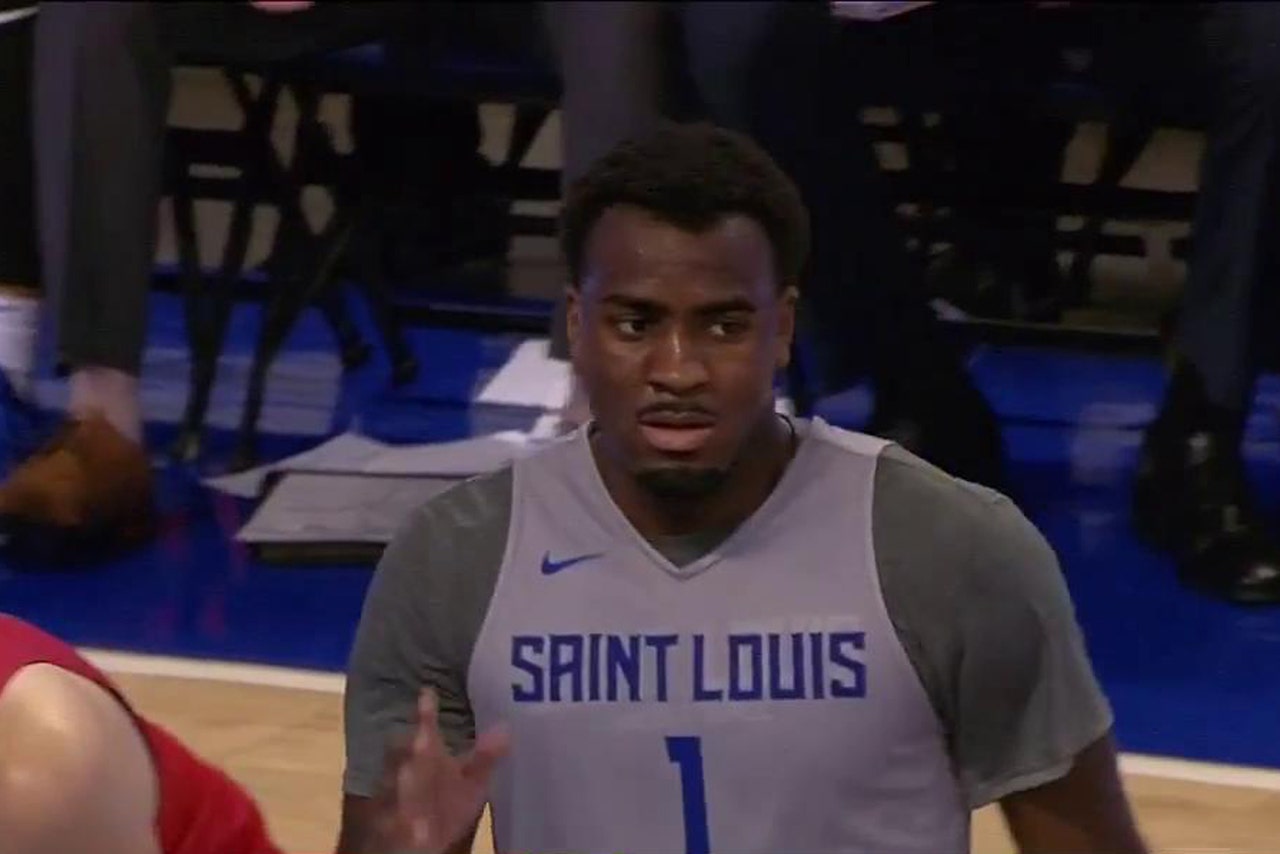 After Khwan Fore's 3 brought the Spiders within 59-57 with 3:54 left, Javon Bess and Jalen Johnson made back-to-back layups, Hasahn French and Foreman each made one of two free throws and Roby made two to increase Saint Louis' lead to 67-59 with 50 seconds left.

Travis Ford on D.J. Foreman, who scored a career-high 16 points against Richmond: "It's amazing when you get your mind right and you know you're gonna get an opportunity -- he took full advantage of it. We don't win without him." @SaintLouisMBB pic.twitter.com/W9OVTLnNan

Richmond Spiders
share story
those were the latest stories
Want to see more?
View All Stories
Fox Sports™ and © 2020 Fox Media LLC and Fox Sports Interactive Media, LLC. All rights reserved. Use of this website (including any and all parts and components) constitutes your acceptance of these Terms of Use and Updated Privacy Policy. Advertising Choices. Do Not Sell my Personal Info