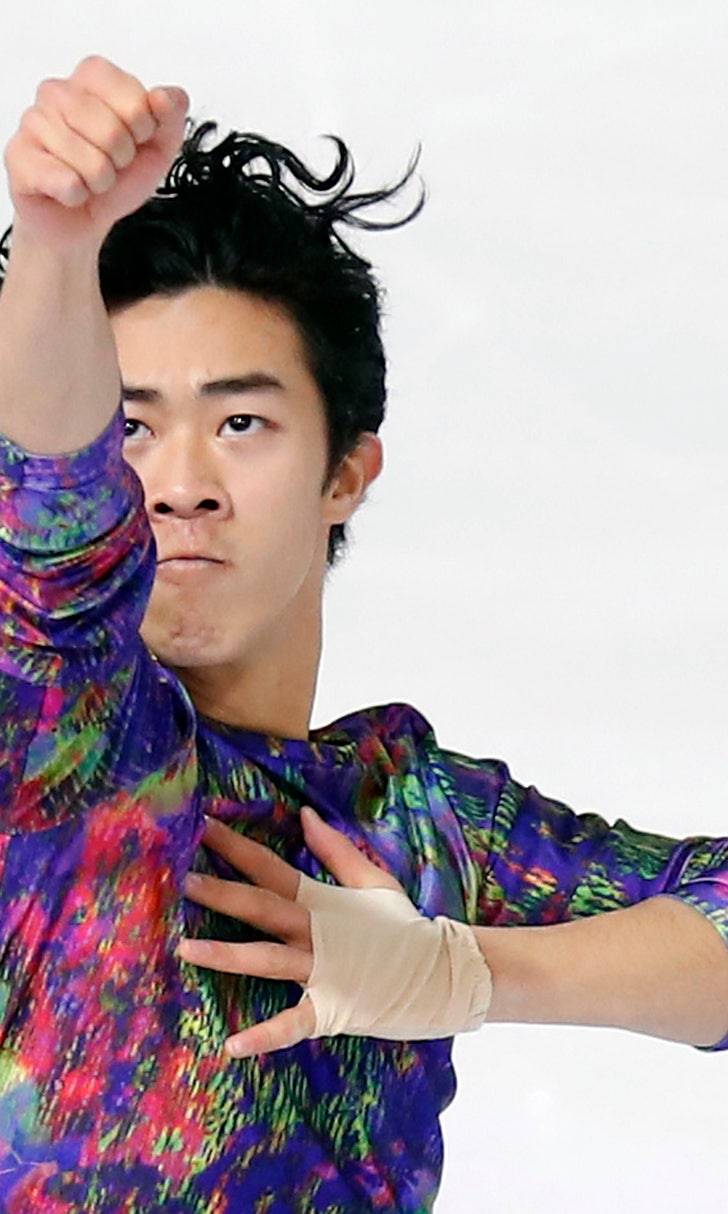 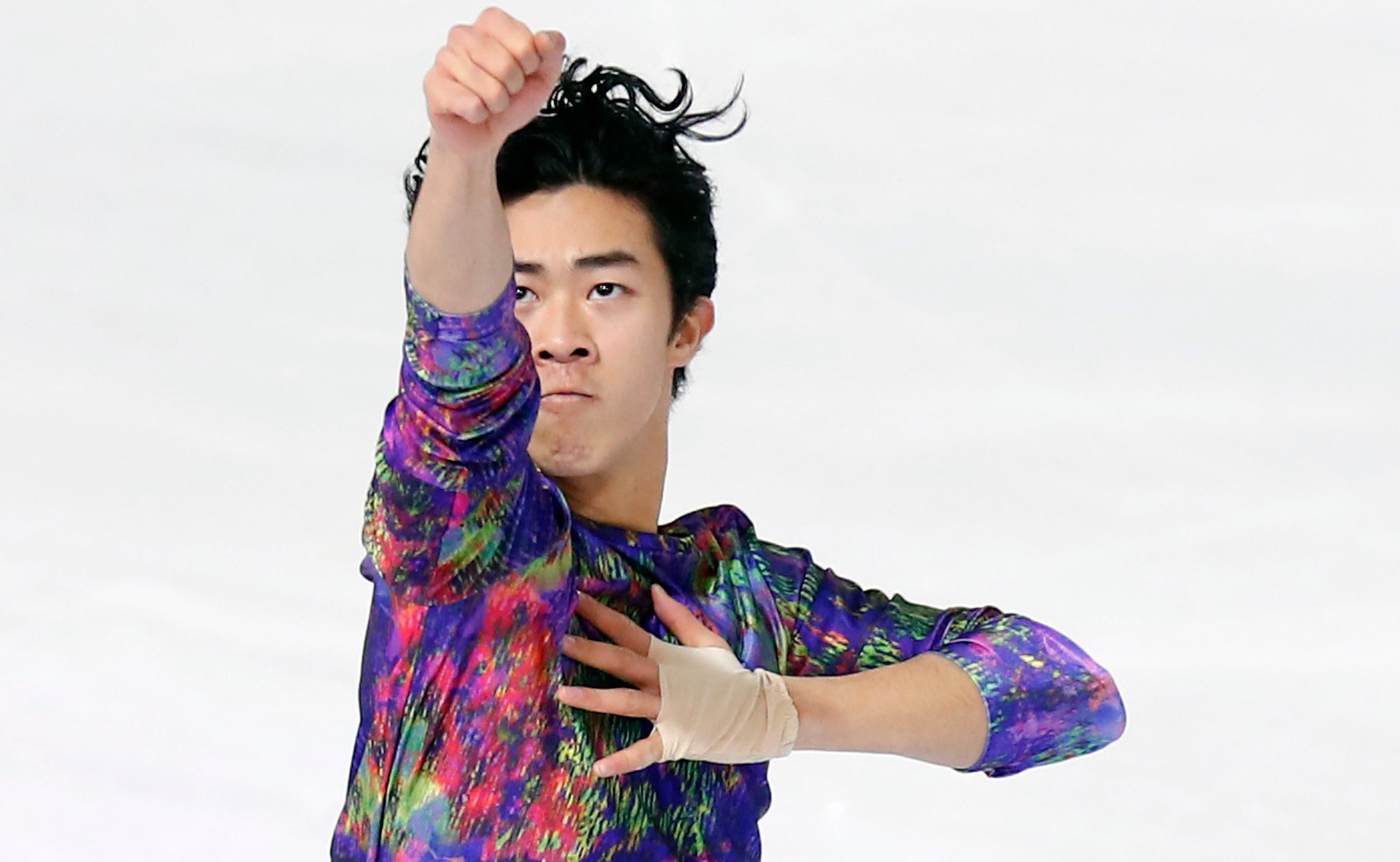 In a battle between the two Russians, 16-year-old Kostornaia landed two triple axels as she skated clean on her debut in the Grand Prix series to score 159.45 points in the free skate for a total of 236.

That was nearly 20 points more than Zagitova, who put a hand down on her opening triple lutz jump on the way to a score of 216.06.

Kostornaia is one of three young female Russian skaters, all working with Zagitova's coach, Eteri Tutberidze, who have stepped up to senior level this season. The trio has swept the first three Grand Prix events after Anna Shcherbakova took gold at Skate America and Alexandra Trusova won Skate Canada.

Mariah Bell took bronze for the United States on 212.89.

Men's world champion Chen made errors landing three of his four quadruple jumps in the free skate but his total of 297.16 points was more than enough for the American to claim his eighth consecutive win in Grand Prix events. He's heading to the finals in Turin, Italy, next month.

The Japanese skater was thoroughly out of sorts again, landing just two of his seven jumps and combinations cleanly.

Gabriella Papadakis and Guillaume Cizeron pleased their French home crowd by keeping up their winning run in ice dance events since their February 2018 Olympic silver, scoring 222.24 points for the win.

Madison Chock and Evan Bates just hung on to their second place from Friday's rhythm dance, scoring 204.84 to take silver and beat Italians Charlene Guignard and Marco Fabbri by half a point.

Russia took another title in the pairs as world junior champions Anastasia Mishina and Alexander Galliamov won on their Grand Prix debut with a total of 207.58. A strong free skate lifted them slightly above fellow Russians Daria Pavliuchenko and Denis Khodykin on 206.56.

Haven Denney and Brandon Frazier took bronze for the U.S. on 199.50 after narrowly beating the other American pair of Ashley Cain-Gribble and Timothy Leduc.