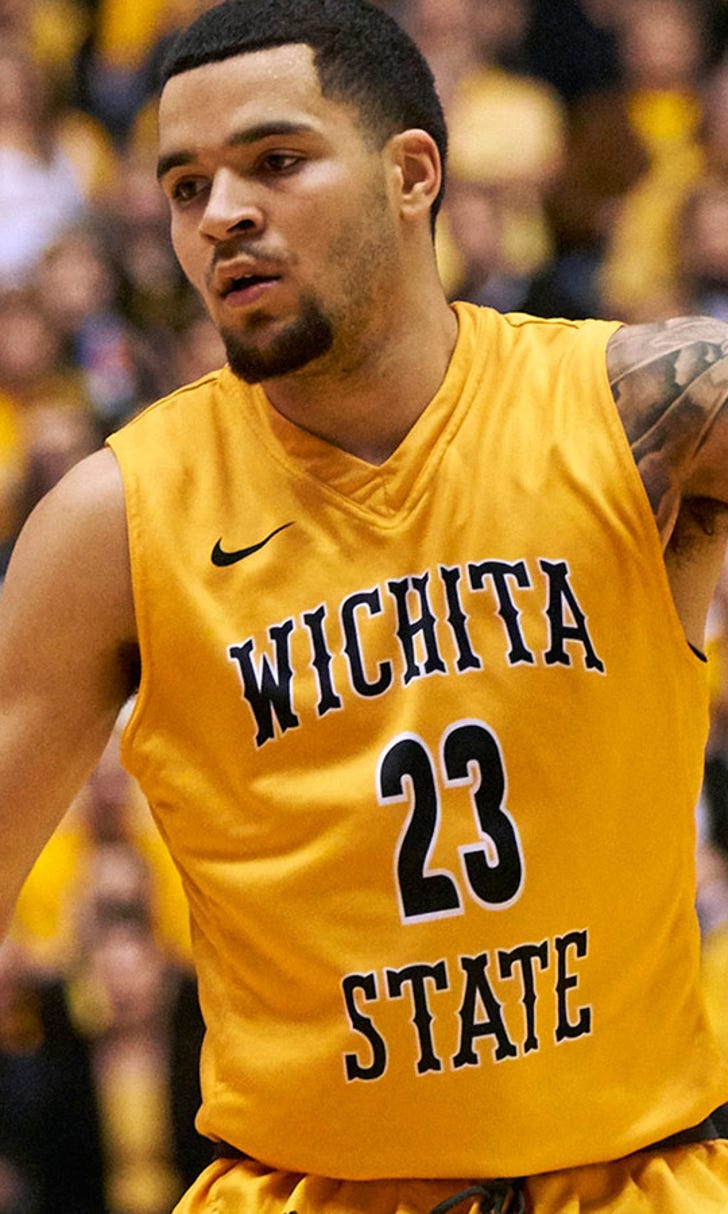 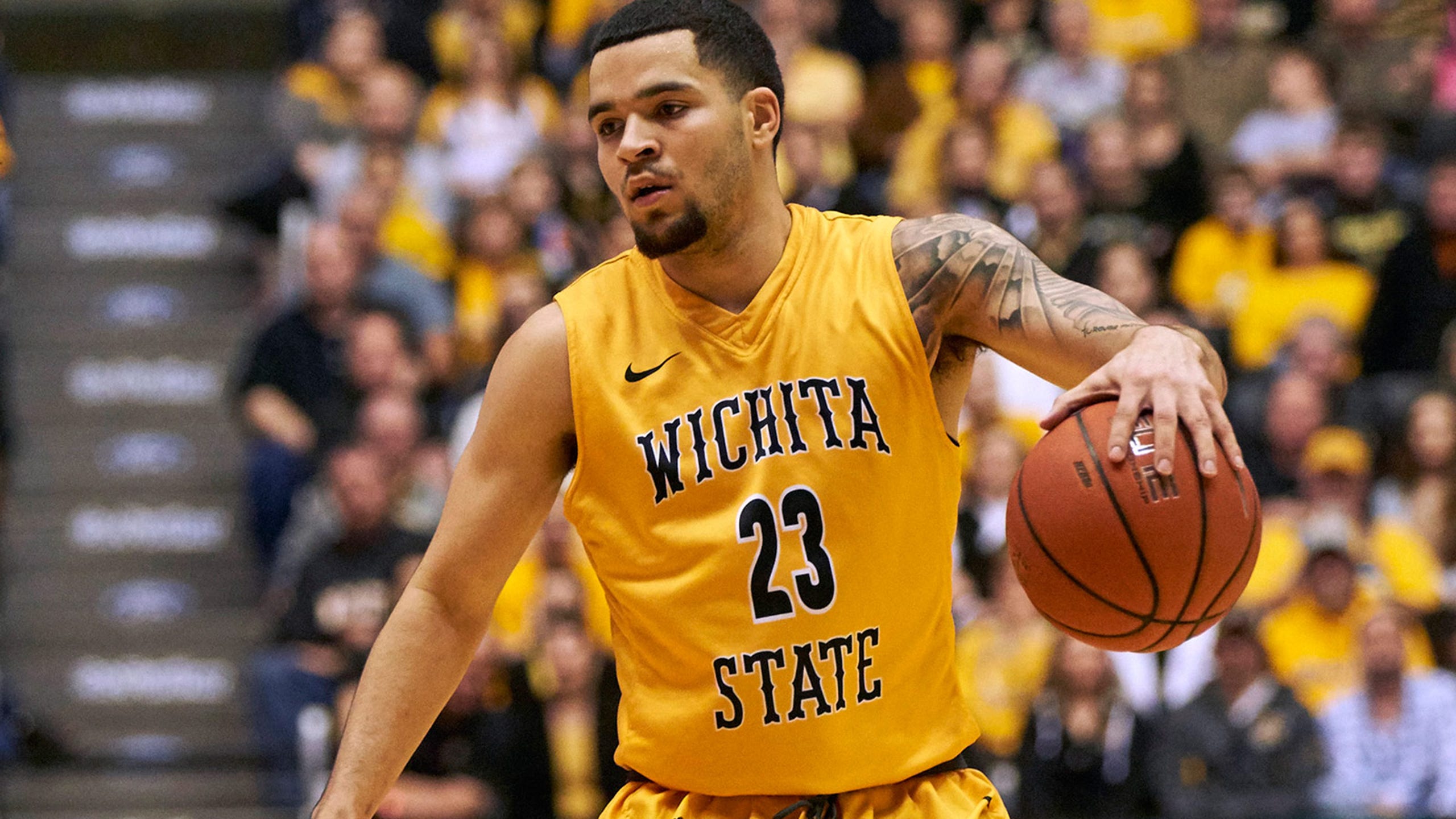 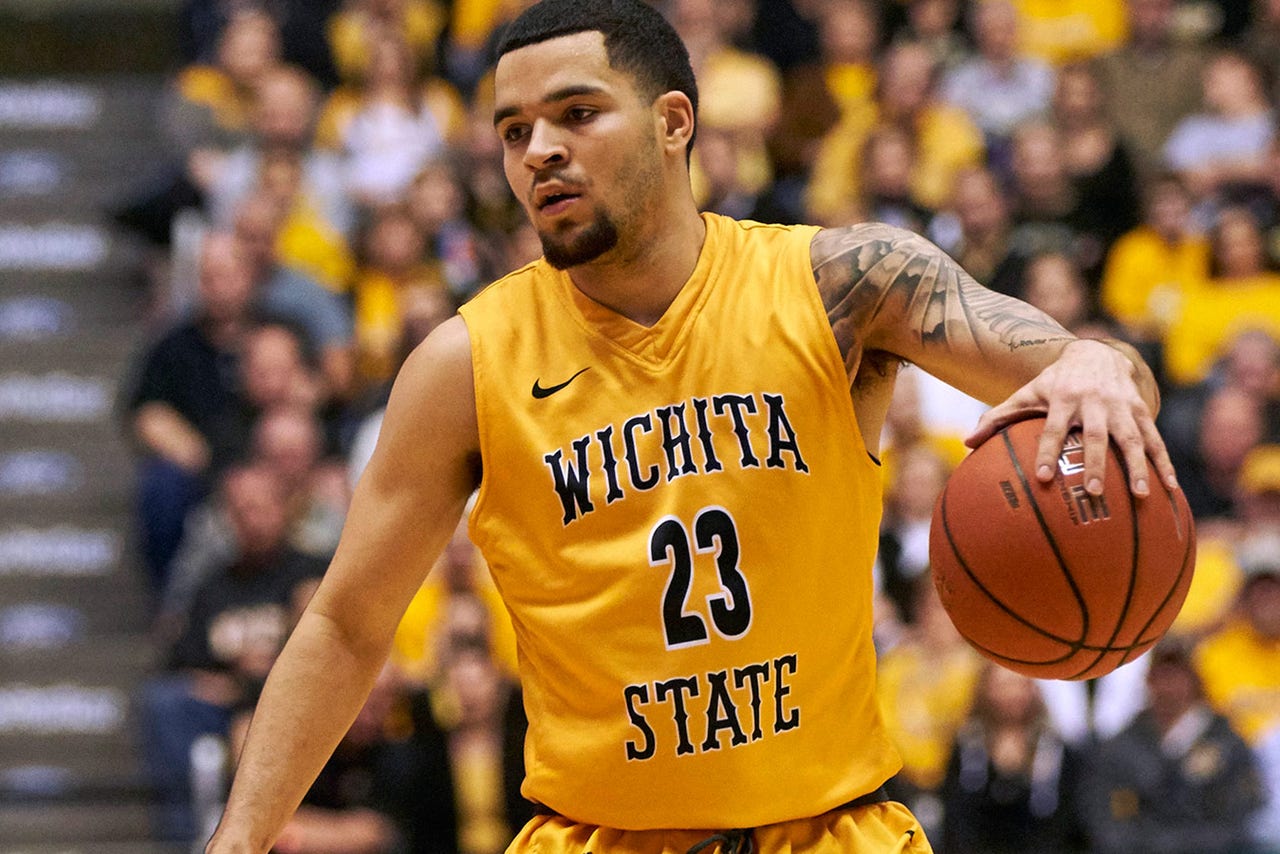 DAYTON, Ohio -- A strained hamstring. A twisted ankle. A spinal concussion. A stress fracture. The injuries piled up fast for Wichita State, which opened a promising season at No. 10 in the preseason poll but fell hard.

The Shockers (24-8) are back in good health and in the NCAA Tournament for the fifth year in a row, facing Vanderbilt (19-13) on Tuesday in the First Four. The Shockers returned three starters from the team that knocked off Indiana and Kansas to reach the Sweet 16 last year, but the early injuries forced the Shockers to reinvent themselves.

"It's been a testament to dealing with adversity," coach Gregg Marshall said.

Guard Fred VanVleet -- a two-time Missouri Valley player of the year -- strained his left hamstring during preseason workouts and was slowed by the injury for the first couple months. Landry Shamet suffered a stress fracture that ended his season. Anton Grady collided with another player during a game in November and temporarily lost the feeling in his arms and legs.

The Shockers were in shock, losing five of their first 10 games. They've gone 19-3 since Dec. 20, and they enter the tournament with one of its most experienced backcourts.

VanVleet and Ron Baker were part of their Final Four team in 2013. Each has played in 10 NCAA Tournament games. Baker (118 points) and VanVleet (113) rank first and second among active players in NCAA Tournament scoring.

By contrast, 7-foot center Josh Henderson is the only player on Vanderbilt's roster with NCAA Tournament experience.

"I think it makes a huge difference," Vanderbilt coach Kevin Stallings said. "That's what they say about experience: You can't teach it."

Inconsistent Vanderbilt sweated out an NCAA Tournament berth after losing to a struggling Tennessee team in the SEC tournament. The Commodores have a pair of 7-footers on the front line with Henderson and 7-foot-1 Luke Kornet, who make it hard for teams to score inside. But they've had trouble doing things consistently.

The winner plays Arizona on Thursday in Providence, Rhode Island.

Five things to watch in their First Four game:

READY, AIM, SHOOT: The Shockers have worked on their long-range shooting in the past week, the part of their game that let them down in the conference tournament. They went 2 for 24 from behind the arc in their tournament loss to Northern Iowa.

TOUGH D: The game matches two of the nation's toughest defenses. Wichita State and Vanderbilt rank sixth and seventh nationally in field-goal percentage defense, and the Shockers lead in scoring defense at 59.3 points per game. The Shockers rely on their guards to get steals, with VanVleet and Baker making the Missouri Valley's all-defensive team. The Commodores use their 7-footers inside to prevent teams from scoring.

LOOKING UP: The Shockers haven't faced anything like Vanderbilt's huge front line. They have four players at 6-foot-8 and two who are 6-foot-10, but they don't play much.

"We just try to bring our (forwards) in in waves and just try to wear them down," VanVleet said.

TOURNAMENT HISTORY: The Shockers are in the tournament for the 13th time overall and their school-record fifth in a row. They've won at least one game each of the last three years, going 7-3 over that span. They're 15-13 all-time. Vanderbilt is making its 14th appearance and its first since 2012. The Commodores are 10-14 all-time.