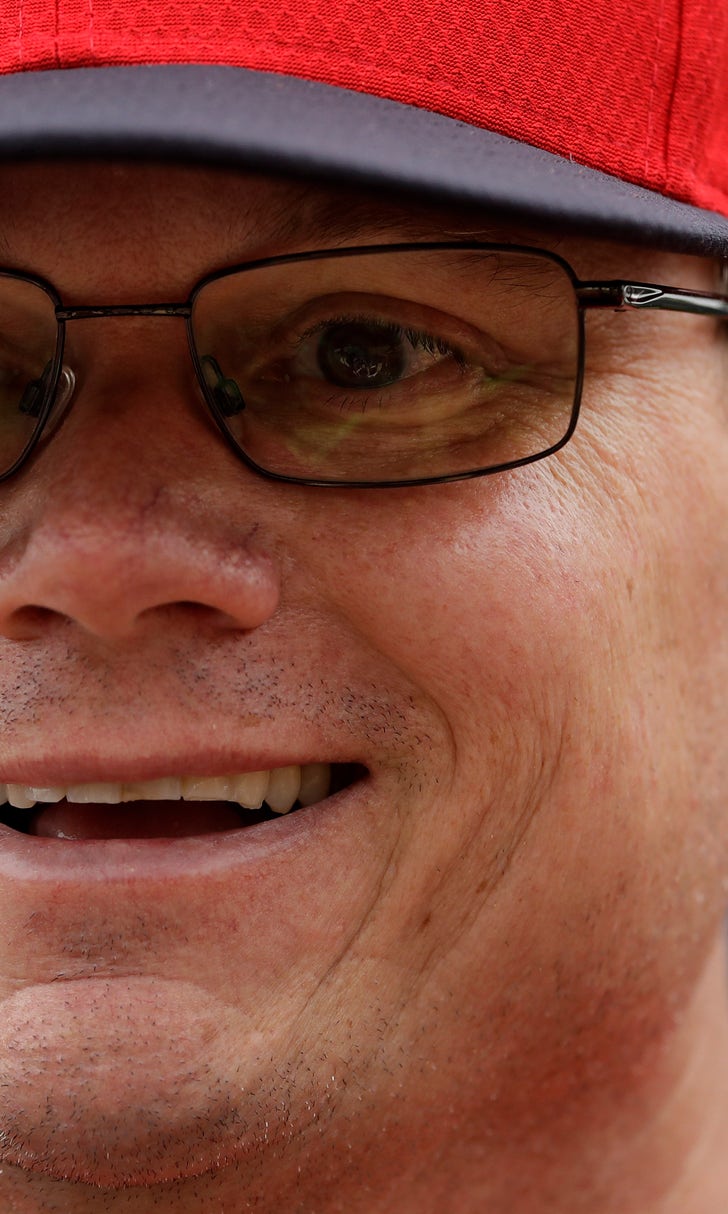 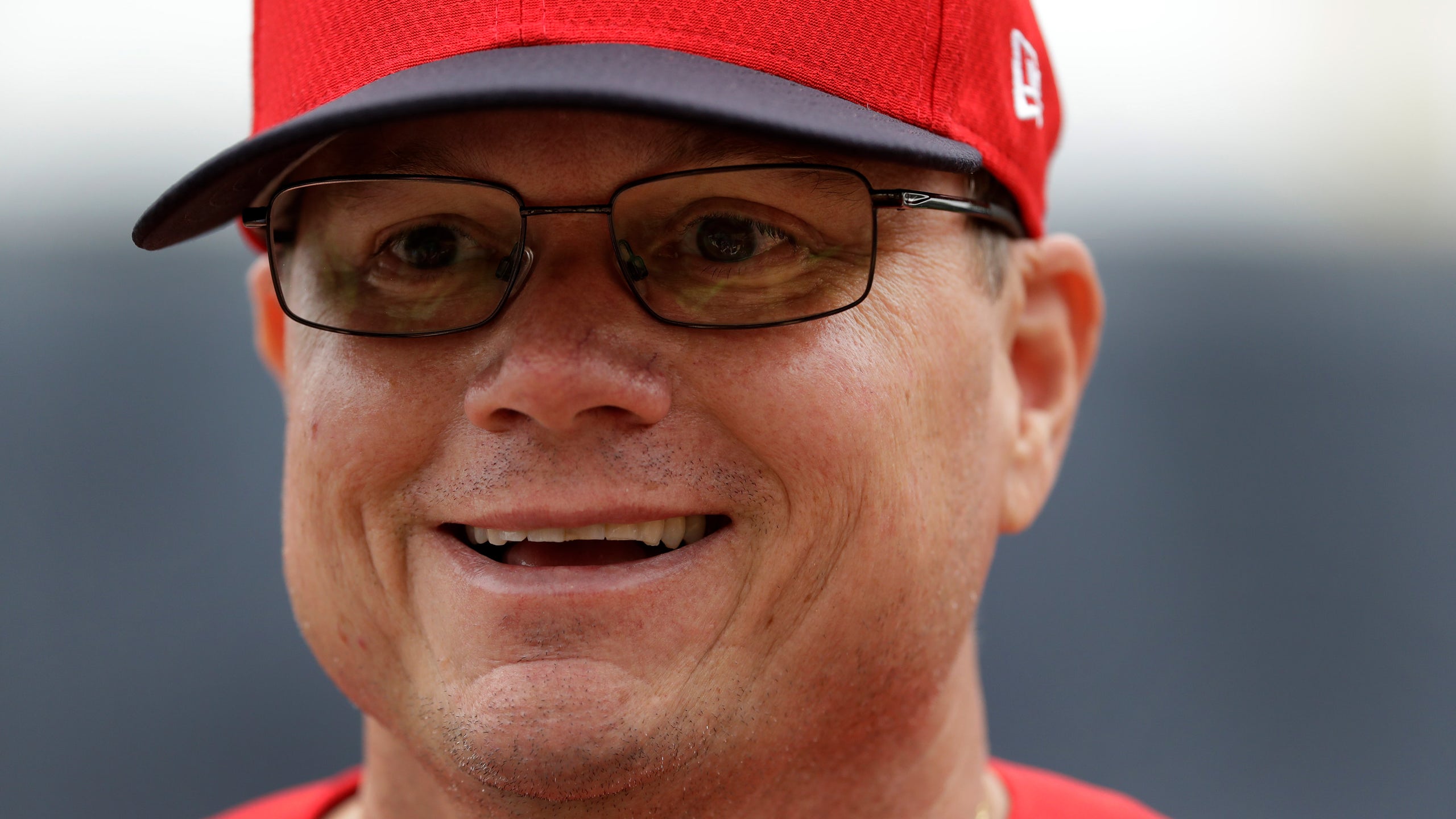 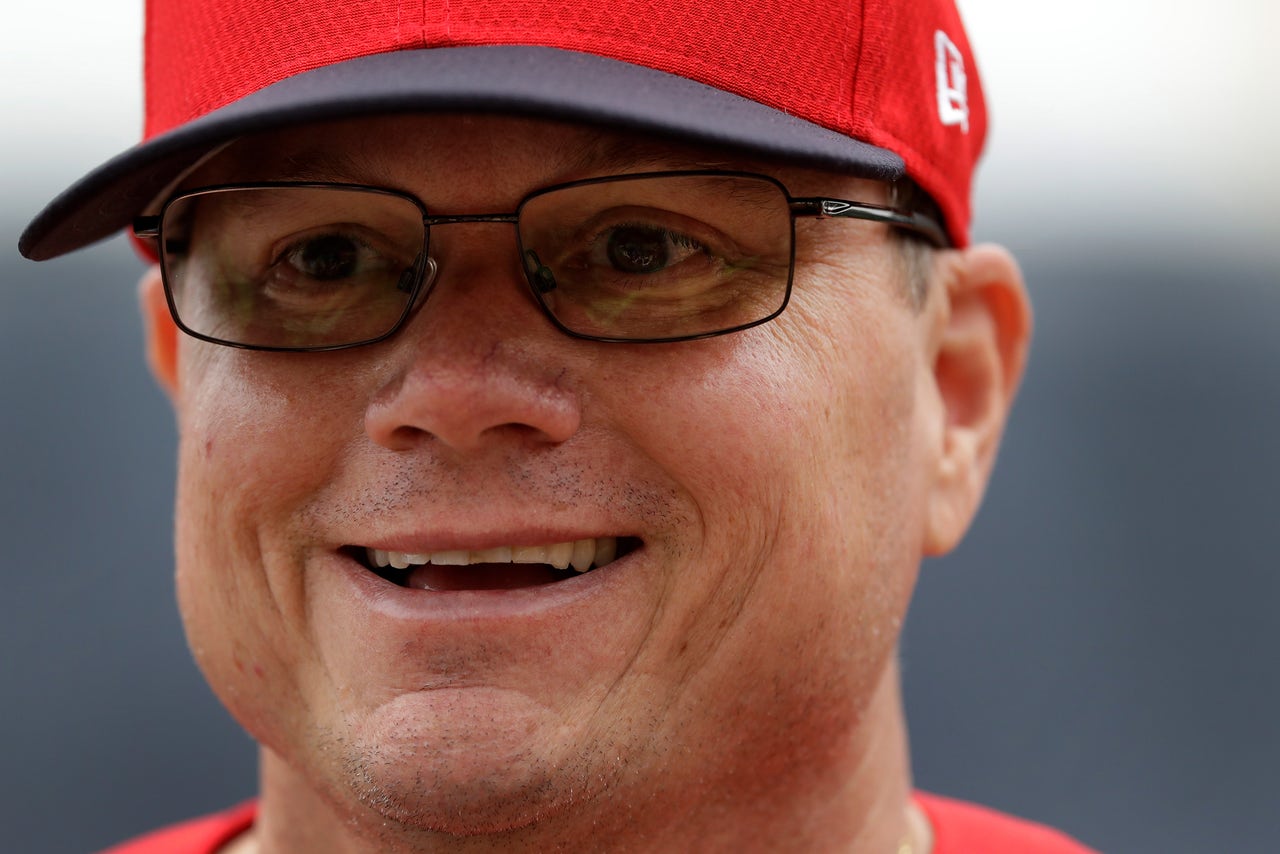 JUPITER, Fla. — St. Louis manager Mike Shildt's phone lit up with texts and calls praising the character of Paul Goldschmidt after the Cardinals traded for the slugging first baseman in December.

"A lot of times the hyperbole doesn't meet what's real," Shildt said. "In this case it's exceeded it. He's come in and been unbelievably engaging, thoughtful, proactive. He's really smart and he's really dedicated to what we're doing and how we're doing it. He's exceeded expectations already, before we even got on the field."

Goldschmidt has physically been in Jupiter for about 10 days. Mentally, he's been in a Cardinals uniform for months.

Shortly after the trade, he began swapping texts with Cardinals coaches and teammates discussing the finer points of the game, like baserunning and taking leads.

"They are not short conversations," Shildt said. "And they are not forced. He loves it, is my point. He's a baseball guy."

For Goldschmidt, those kinds of offseason chats are the norm.

"Being new, I'm sure they wanted to make sure I got the lay of the land," Goldschmidt said. "Where I was probably the guy reaching out (in Arizona) when we signed the free agents or a new coach came in."

Goldschmidt hit .290 with 33 homers and 83 RBIs in 2018. For his career, he's a .297 hitter with 209 homers over eight seasons. The Cardinals hope Goldschmidt will add pop in the middle of the order. A three-time Gold Glove first baseman, Goldschmidt will also stabilize a Cardinals defense that led the majors in errors last season.

Shildt is already smiling at the thought of a lineup that features Goldschmidt, Matt Carpenter and a healthy Marcell Ozuna potentially at cleanup.

"I don't have an announcement to make, but I know he's going to hit in the top three," Shildt said of Goldschmidt. "And Carp will hit one, so we can do the math from there."

Goldschmidt took live batting practice with his new teammates for the first time on Monday, the first full-squad workout for the Cardinals.

The 31-year-old Goldschmidt has one year remaining on his contract. The Cardinals have expressed interest in signing him to a longer deal.

"In my career I've always publicly just never commented on my contract, so I'll just keep that kind of same thing," Goldschmidt said.