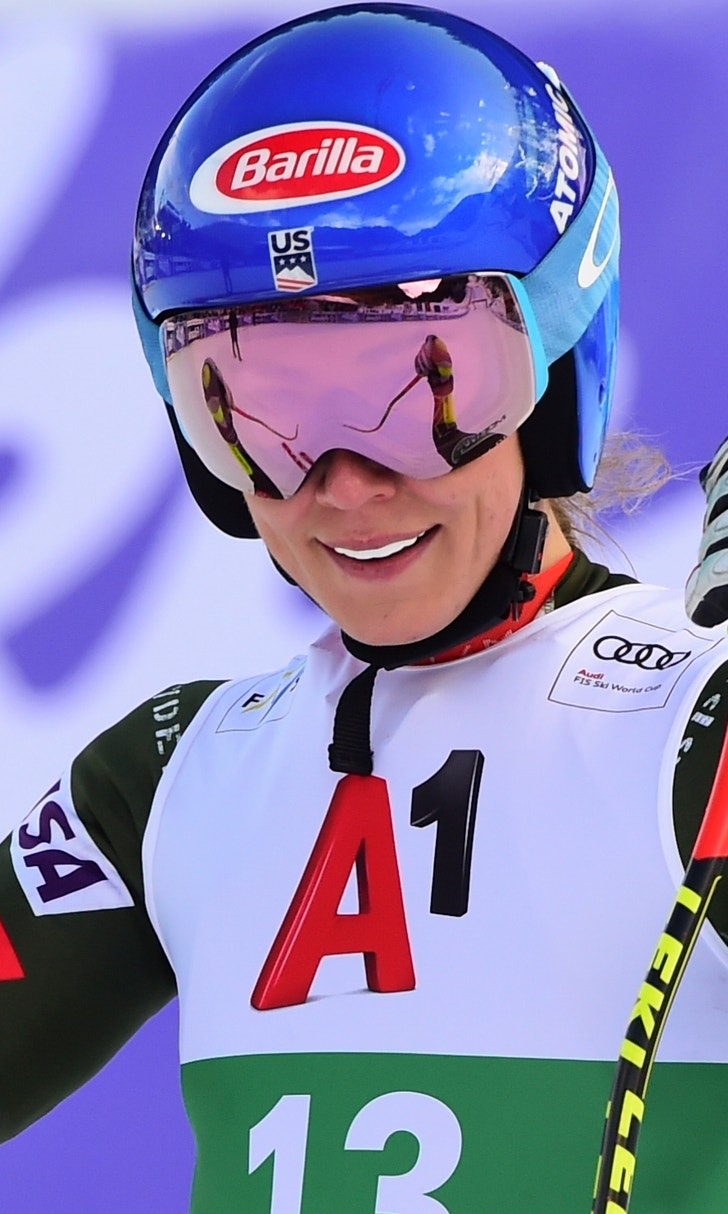 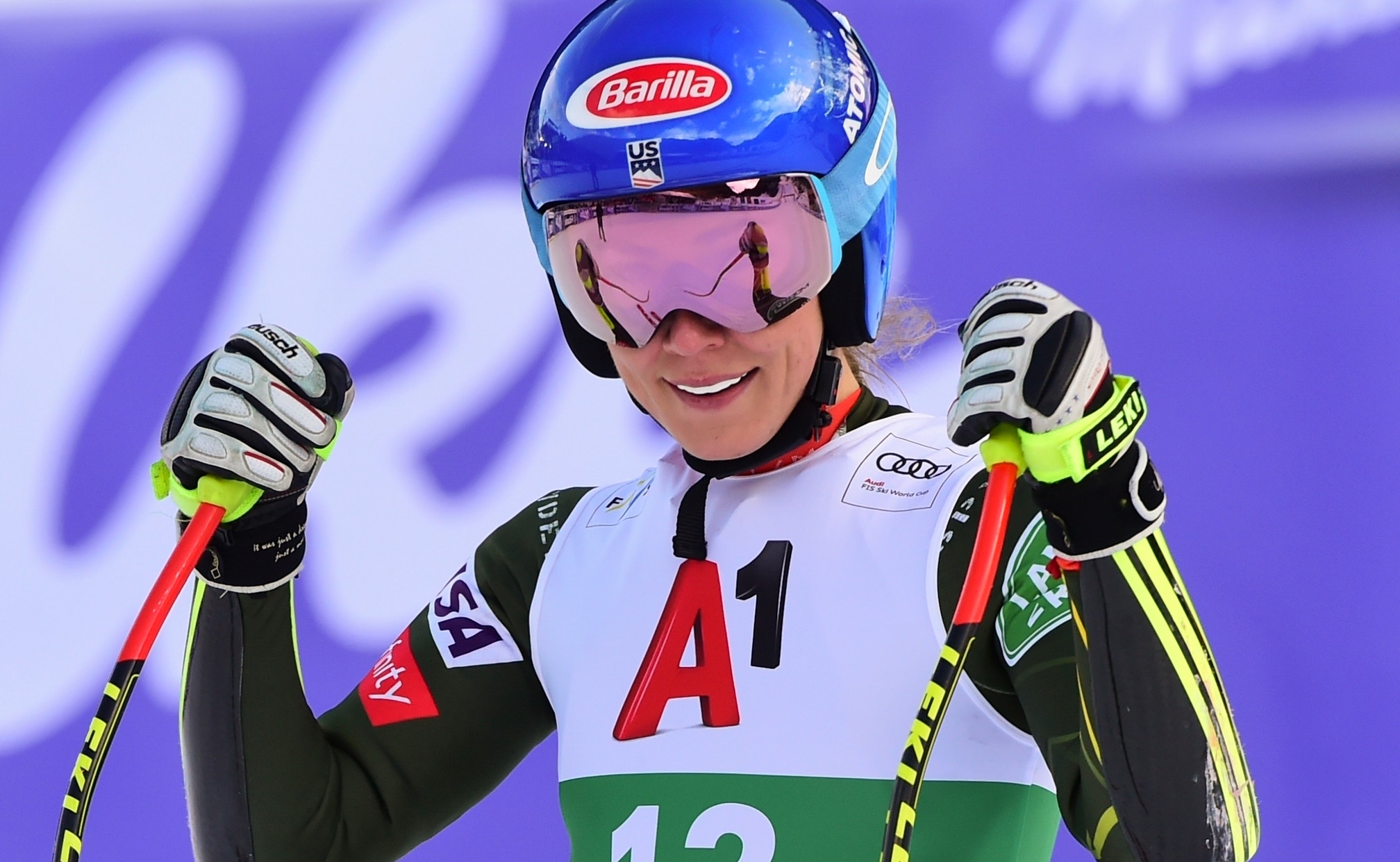 The three-time overall champion from the United States won a women’s World Cup super-G Sunday, two days after she won a downhill on the same hill.

It marked the first time in Shiffrin's career that she won two speed events in the same weekend.

Shiffrin used her outstanding giant slalom skills to navigate the many sharp turns on the Marc Girardelli course and beat another technical specialist, Italy’s Marta Bassino, by 0.29 seconds.

Shiffrin was about three tenths ahead of Bassino’s time from the first split and the margin hardly changed throughout her run.

“I took a little bit of risk,” Shiffrin said. “I had a really crazy run. I was going really aggressive. It’s the perfect surface, it’s perfect conditions, and I really like the course, obviously.”

It was Shiffrin’s first win in the discipline since clinching the super-G world title in February, and she went top of the season standings.

Former overall champion Lara Gut-Behrami of Switzerland was 0.70 behind in third for her first podium result of the season.

One of Shiffrin’s main rivals for the overall title, Federica Brignone, was leading by 0.08 at the final split time but the Italian lost her balance as she hooked a gate and slid off the course.

“Fede is skiing so well,” Shiffrin said about Brignone. “I saw Marta’s run and I thought, ‘that looks really good and fast.’ And I expected Fede would be just going hard again, too. I know that she’s so hungry and motivated and she’s skiing amazing right now. It was lucky for me, unlucky for her.”

Viktoria Rebensburg, who led the discipline standings going into the race, finished outside the top 10, while the winner of the previous super-G, Sofia Goggia, skipped the race to rest her bruised right ankle following the Italian’s crash in Friday’s downhill.

With two wins and Saturday’s fourth place in another downhill, Shiffrin left the Bulgarian resort with 250 points, extending her lead in the overall standings to 370 points over Brignone and 395 over Slovakia’s Petra Vlhova, who finished Sunday’s race in sixth.

Shiffrin's sixth victory of the season was her 66th career win, leaving her one short of Marcel Hirscher’s tally. The Austrian record eight-time overall champion, who retired in the off-season, is third on the all-time winners list, behind Ingemar Stenmark (86) and Lindsey Vonn (82).

The women’s World Cup travels to the 2014 Olympic venue in Rosa Khutor for a downhill and super-G next weekend.