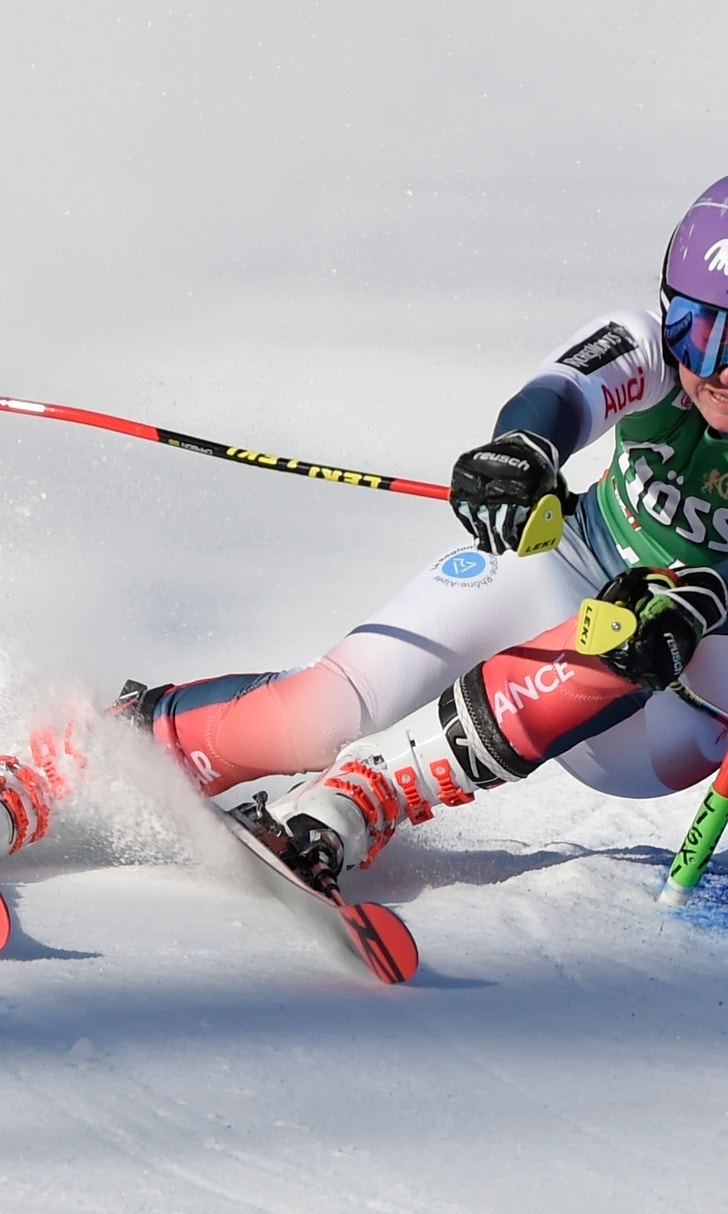 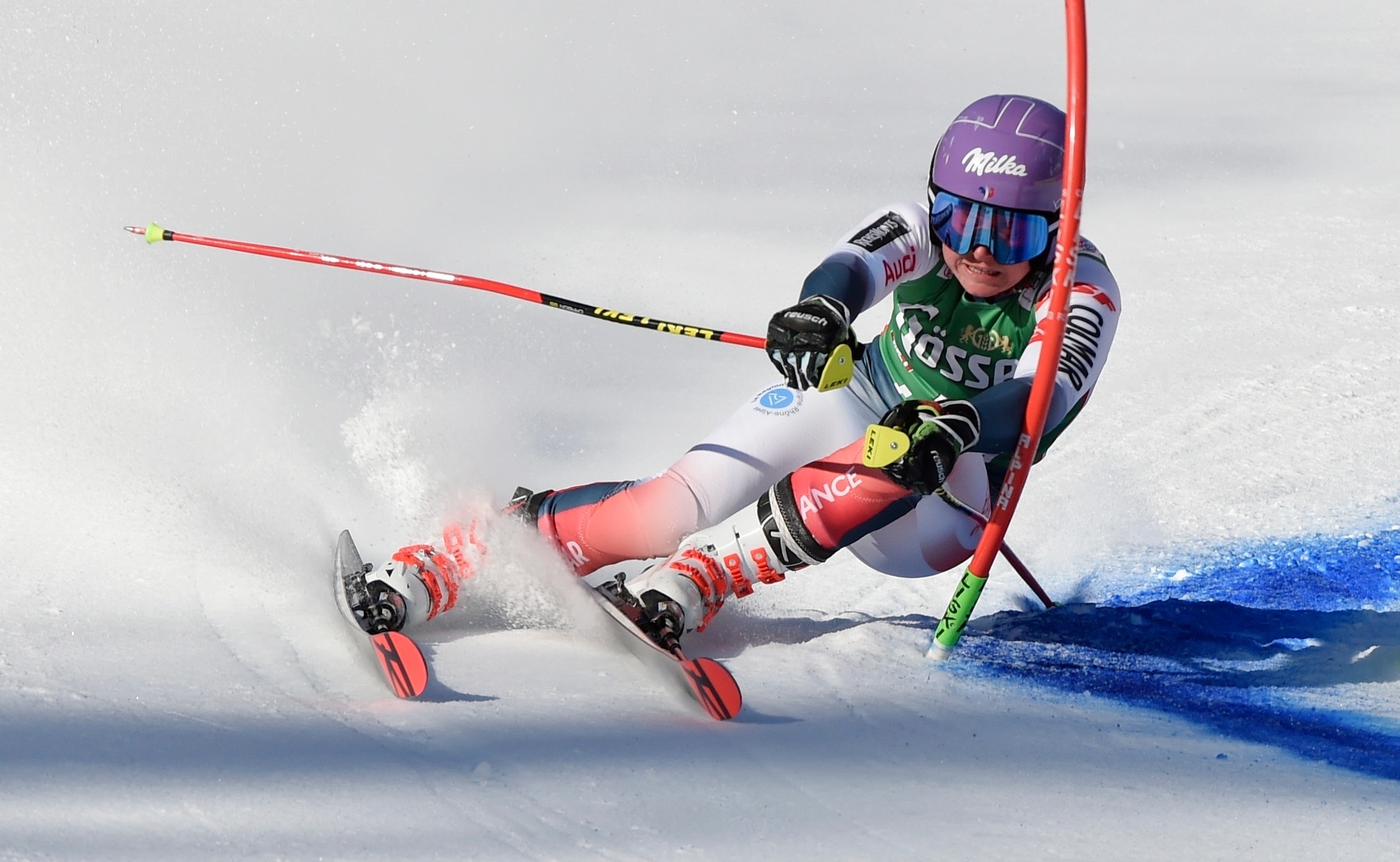 Worley, who is among Mikaela Shiffrin's main rivals in giant slalom, posted an update Tuesday on Instagram from her hospital bed. She suggested a return to training before the end of the season.

The 30-year-old French racer took gold in giant slalom at the 2013 and 2017 worlds, and has 13 World Cup race wins in her specialist discipline. She also competes in super-G races.

She said she had the operation to be free of the pain she felt when skiing recently. Her last race on Dec. 28 earned eighth place in a giant slalom won by Shiffrin in Lienz, Austria.