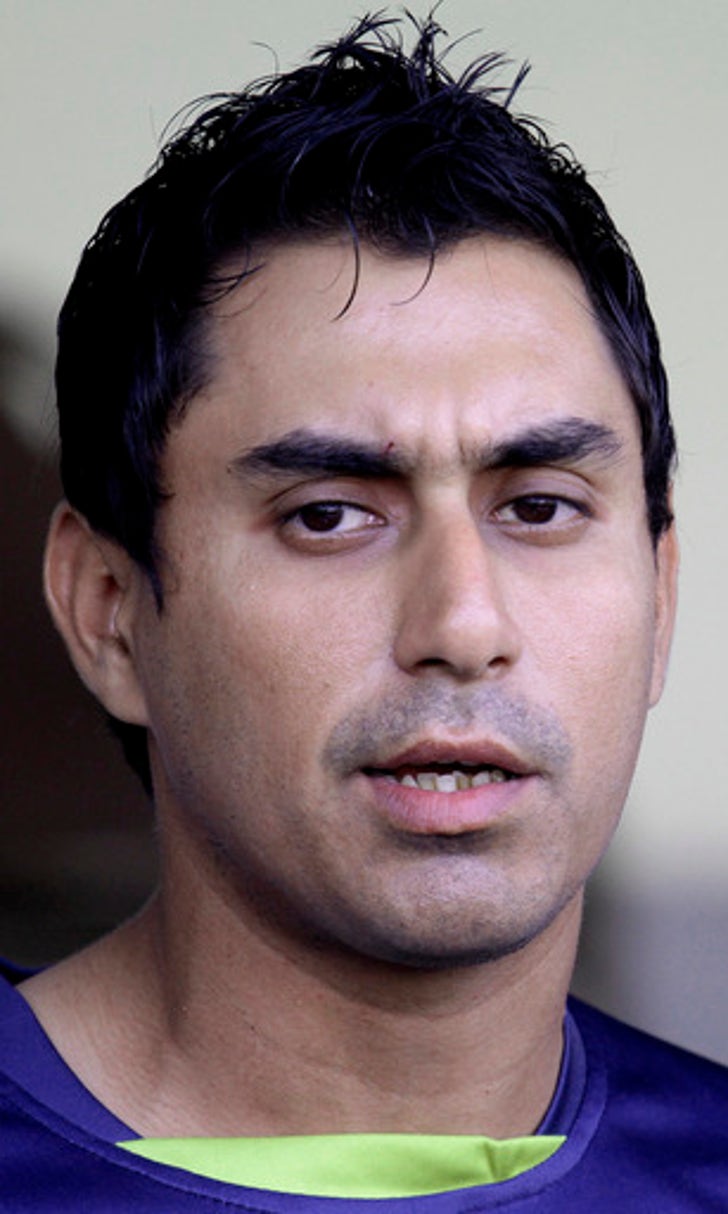 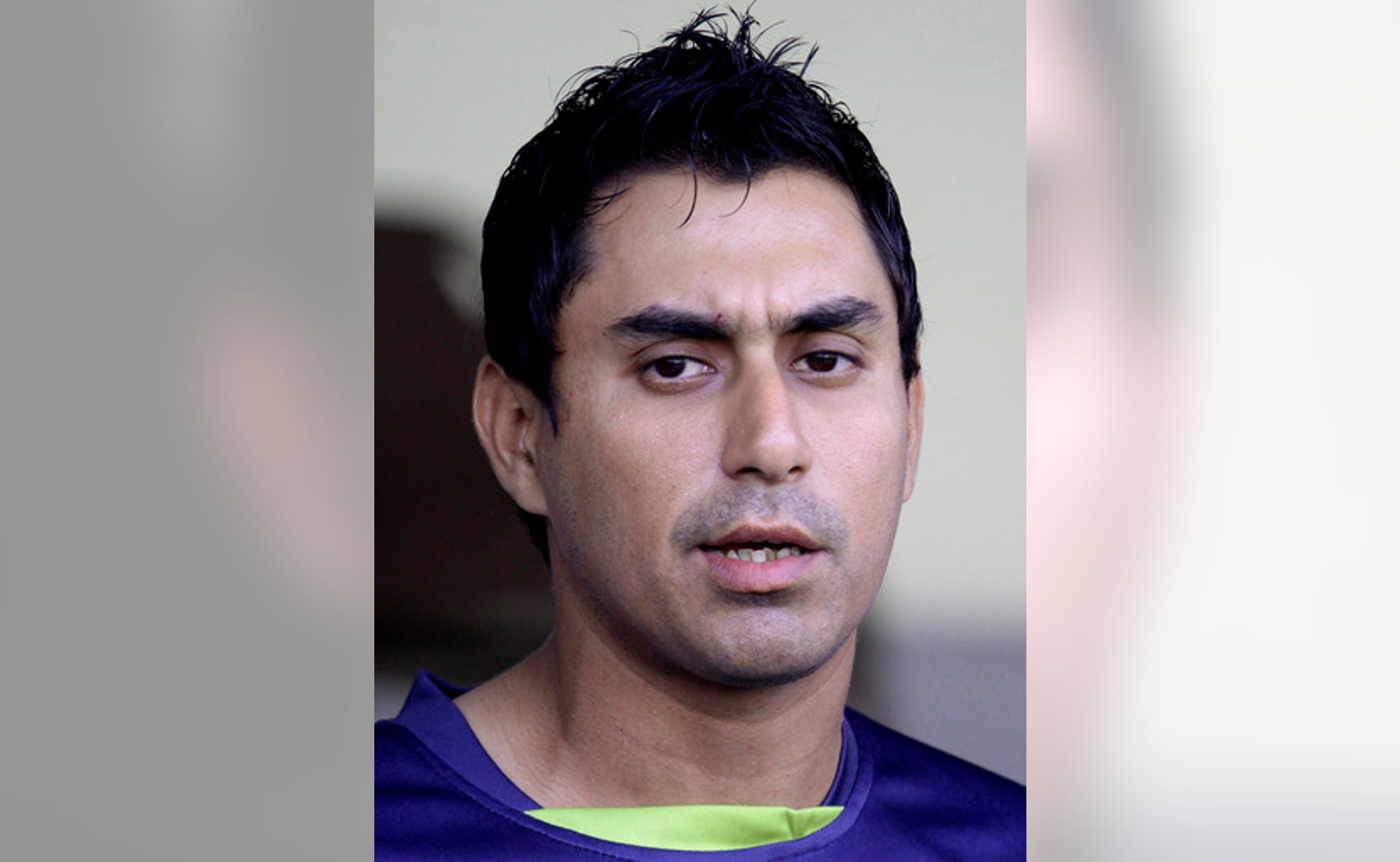 ISLAMABAD (AP) A top official of the Pakistan Cricket Board says two players accused of involvement in spot-fixing in the Pakistan Super League tournament will face maximum punishments if they confess.

Sharjeel Khan and Khalid Latif arrived in Lahore on Wednesday and were scheduled to appear before the PCB's head of anti-corruption unit Col. Mohammad Azam.

''If they confessed there's no need to form a tribunal, but we will hand them maximum punishment so that nobody could do this thing in future,'' PCB chairman Shaharyar Khan told reporters.

Shaharyar said the players will be handed the charges and the PCB will give them around 14 days to respond.

''We will give evidence to them which we have against them ... it's necessary to give them a chance,'' Shaharyar said.

Shaharyar said the PCB was aware of the fact that bookmakers were targeting players in the PSL and that was the reason players were briefed before the inaugural match between Islamabad United and Peshawar Zalmi on Feb. 9 in Dubai.

Both accused players were part of the defending champions Islamabad United. Sharjeel played in the first match, which was under the scrutiny of the PCB's anti-corruption unit while Latif was rested.

''Jamshed and another man, Yusuf, were arrested by the National Crime Agency,'' a PCB official told The Associated Press on Wednesday.

The PCB official spoke on condition of anonymity because he was not authorized to comment on the issue.

Britain's National Crime Authority released an earlier statement saying two men in their 30s had been arrested on Feb. 13 and released on bail until April in connection with bribery offences as part of an ongoing investigation into international cricket match spot-fixing.

A third Islamabad United player is also under investigation and a player from each of the Karachi Kings and Quetta Gladiators franchises was questioned by the PCB's anti-corruption unit in the United Arab Emirates, where the Super League is being staged. All three players were allowed to continue playing in the tournament.

''We know what we are doing,'' PSL chairman Najam Sethi said late Tuesday.

''We have all the evidence and we knew this for a while. We had information, but we cannot talk about stuff right now, a charge sheet will be given to players soon.''

Sethi said the PCB's anti-corruption unit had information about spot-fixing before the PSL began on Feb. 9.

''We had identified a few players and then at final stages we knew the ICC had some information as well,'' he said.

''When we compared it, the information was the same and then we decided to act on this.''

''We have these players' phones in which there is more information - who they were in touch with, what they talked about.''

Sethi said the cricket board's anti-corruption unit had infiltrated gambling operations in Pakistan ahead of the tournament.

It's not the first time Pakistan cricketers have been embroiled in corruption controversies. In 1999 Salim Malik and Ataur Rehman were banned for life following a match-fixing investigation.

In 2010 three players - Mohammad Amir, Salman Butt and Mohammad Asif - were suspended for five years for their involvement in the bowling of deliberate no-balls at pre-determined times during a test match in England.