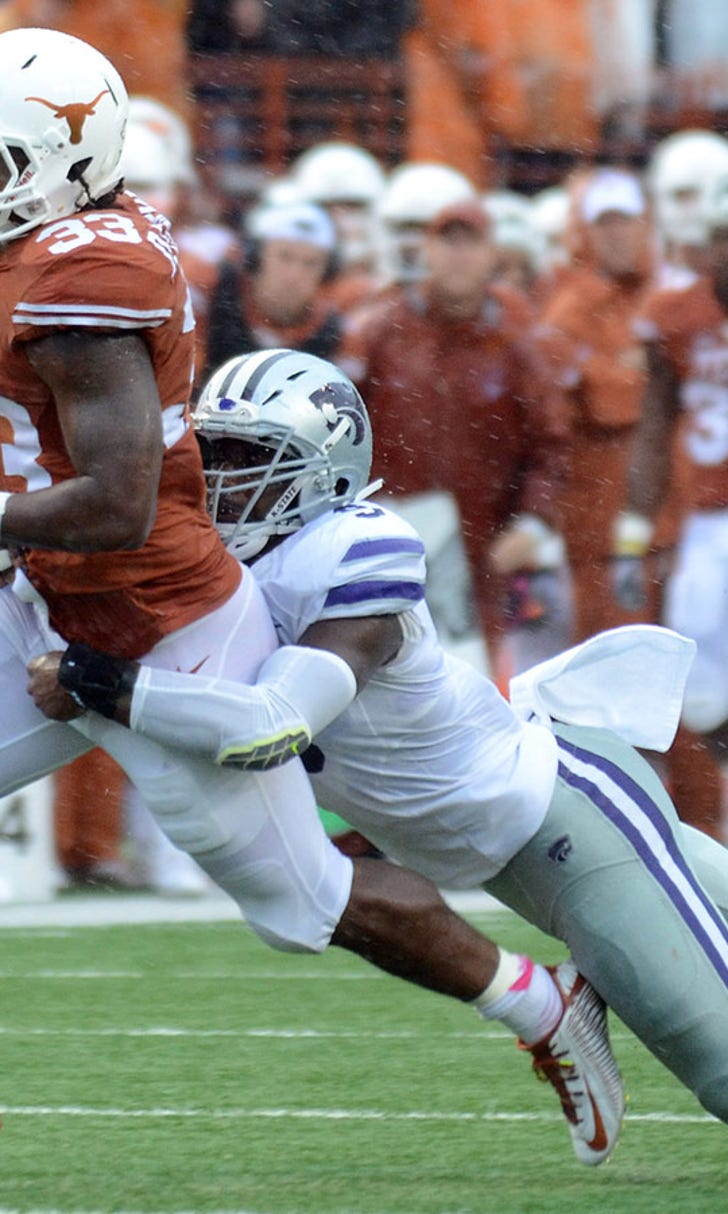 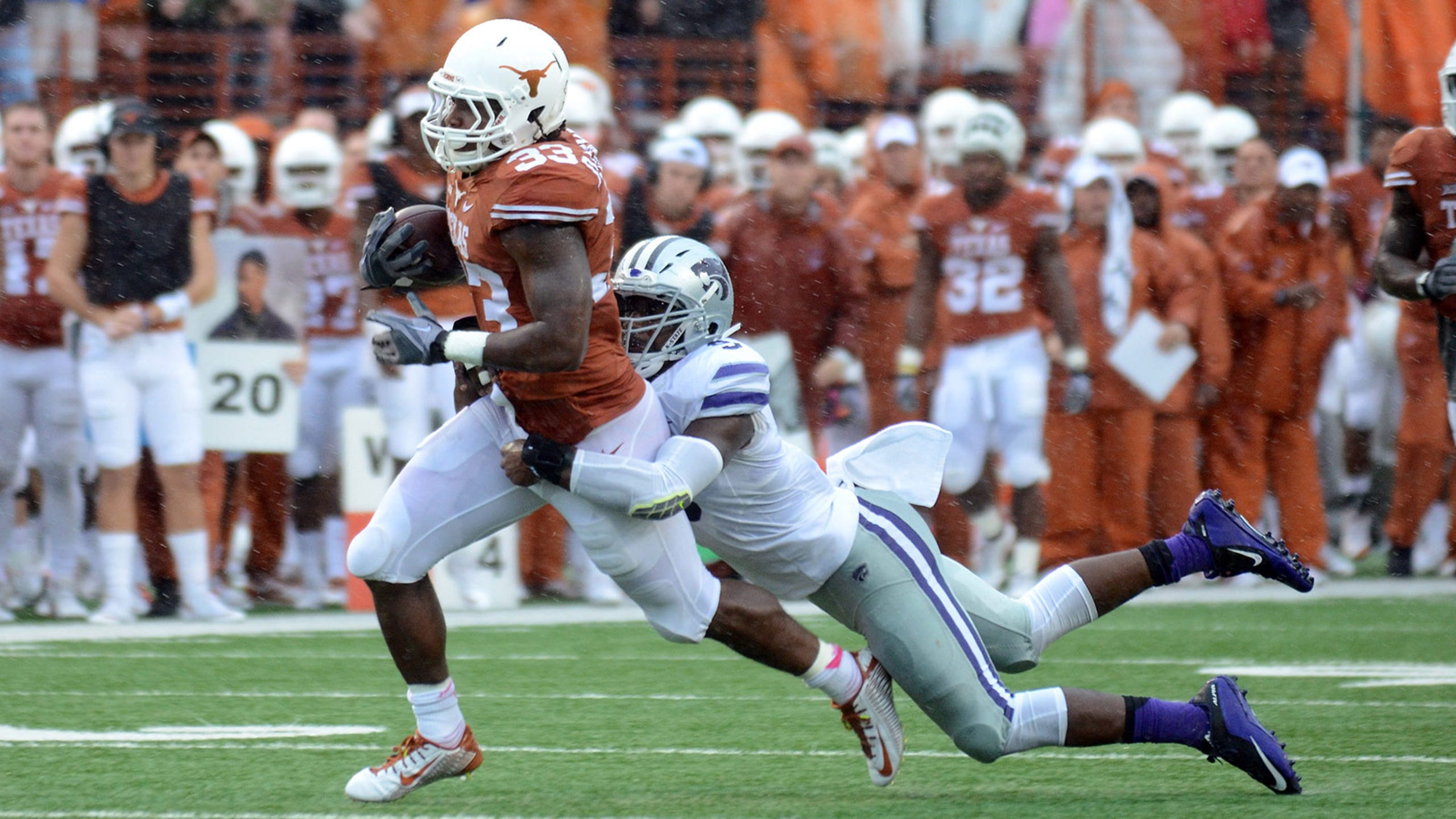 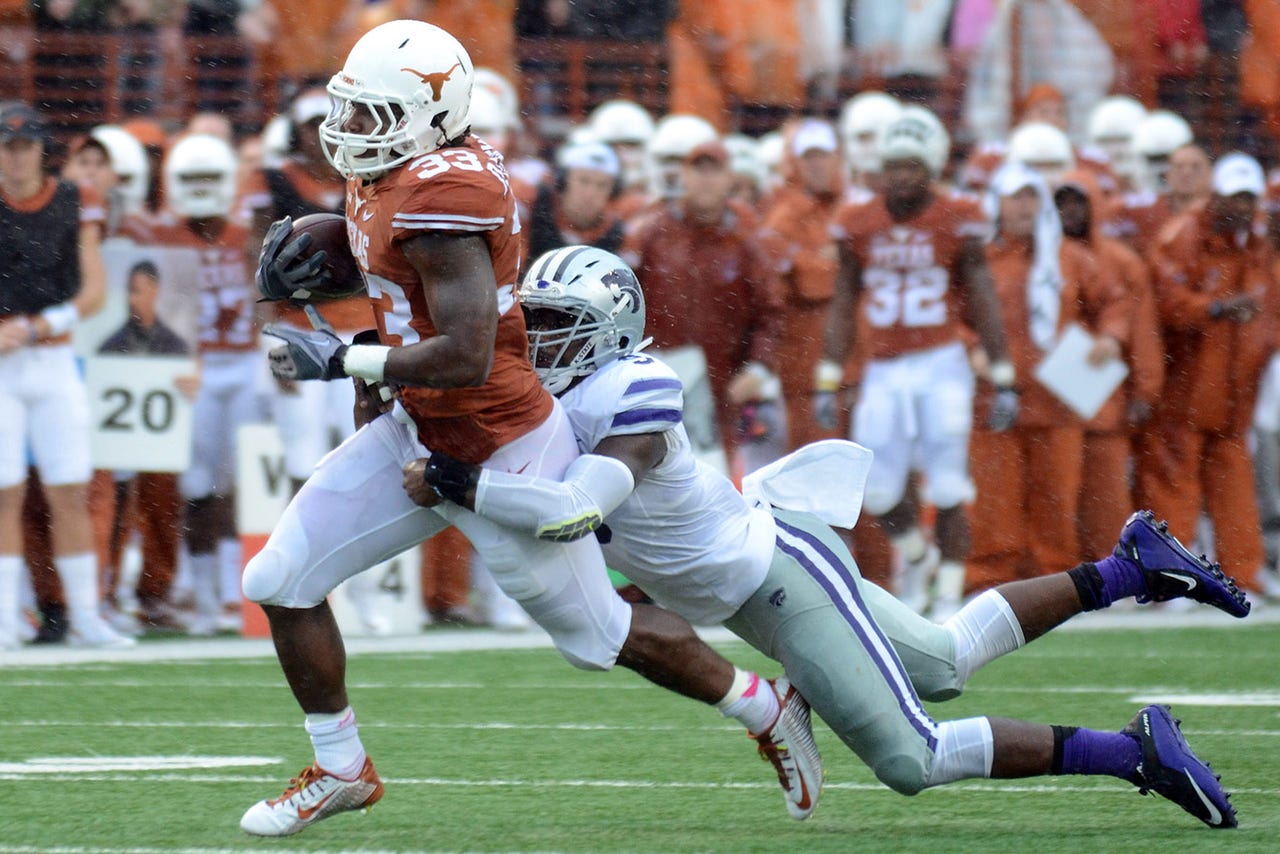 MANHATTAN, Kan. -- Baylor and Kansas State are a prime example of how quickly things change in college football.

Three years ago, the top-ranked Wildcats were unbeaten and barreling toward the national title game when they visited the Bears, who were in the midst of an underwhelming season. It was Baylor, which had lost four straight and five of six, that ran the Wildcats right out of town.

Now, Kansas State is the underwhelming team, losers of four in a row. And the No. 2 Bears are unbeaten and pointed toward college football's playoff as they head to Manhattan on Thursday night. 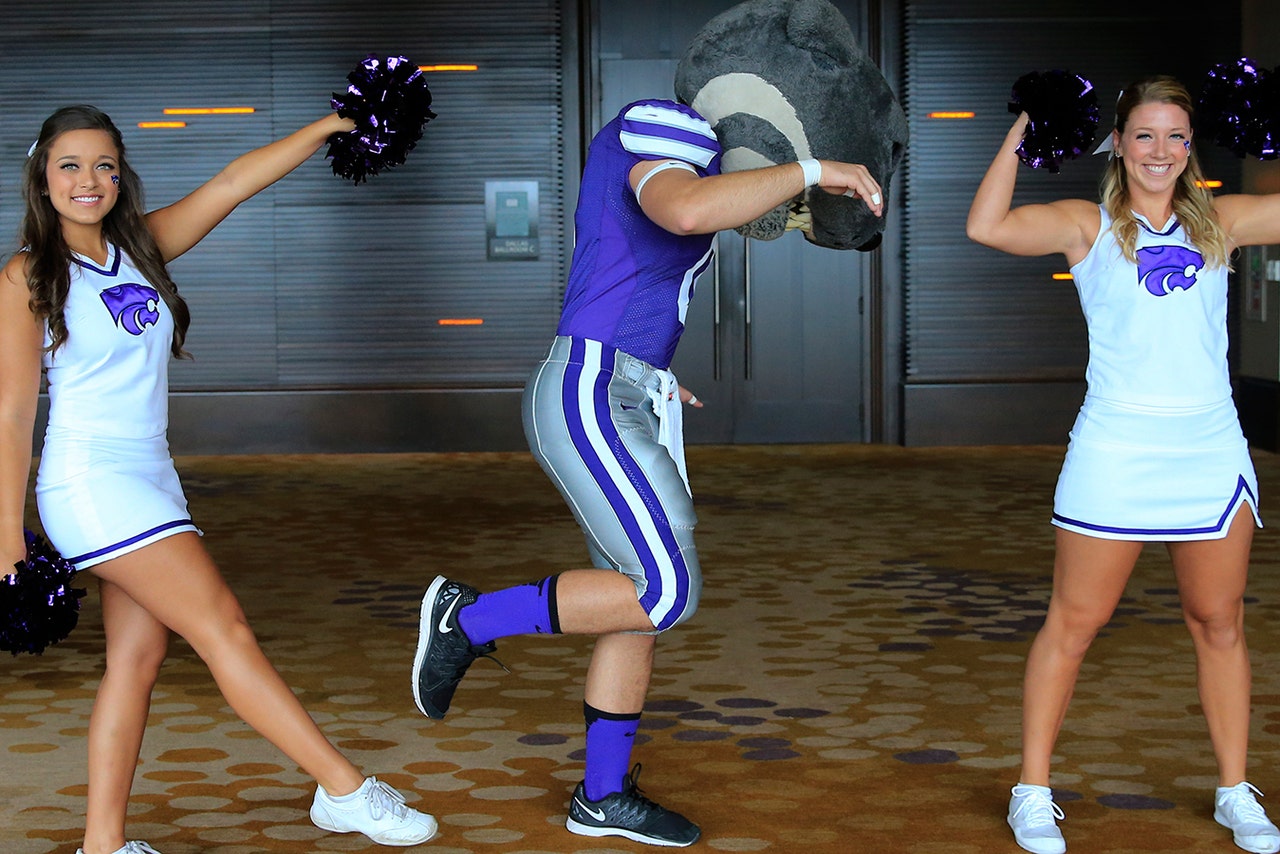 "Great football team, great tradition," Briles said. "They have a very knowledgeable and experienced coaching staff, so it's a great challenge for our football team. We've been pretty good in November the last three or four years, so we need to continue that tradition."

That game three years ago remains one of the more high-profile showdowns, but the teams also met in the final week of last season with the Big 12 title on the line. In their last trip to the Little Apple, the Bears beat Kansas State (3-4, 0-4) in Manhattan for the first time.

The Bears may be the heavily favored bunch with national championship aspirations this time, but their shake-up at quarterback leaves some significant question marks.

Seth Russell fractured a cervical vertebra in his neck two weeks ago at Iowa State, and has already undergone season-ending surgery. Freshman Jarrett Stidham, a year removed from leading his team to the Texas high school playoffs, will be under center the rest of the way.

"He's a very talented guy," Kansas State coach Bill Snyder said. "He's completing 80 or 90 percent of his throws, and that's not bad no matter who you line up and play against. He seems to manage the ball game well and make good decisions. He's a very talented young guy."

The Wildcats likely will try to rattle him with blitzes and other defensive chances, even if the Bears are confident Stidham will be able to handle whatever comes his way.

"You have to trust your defense and that they are going to slow down their offense," Kansas State quarterback Joe Hubener said. "Depending on how much they can do that, it will determine how many points we need to score."

As the Bears and Wildcats prepare to meet Thursday night, here are more things to watch:

POINTS A'PLENTY: Baylor is the nation's highest-scoring team at 61.1 points per game, and will be facing a defense that allowed 50-plus points in back-to-back home losses to TCU and Oklahoma.

GRINDING AWAY: Many fans assume the Bears fling the ball all over the field. The reality is they average 338 yards rushing, second nationally. Shock Linwood needs 26 yards to eclipse 1,000 for the season, while freshman Terence Williams has run for 417 yards. Russell had 402 yards rushing and six touchdowns before his injury.

HEISMAN HOPEFUL: The last wide receiver to win the Heisman Trophy was Desmond Howard in 1991, but Corey Coleman is having a worthy season. He already has 18 TD receptions, and needs eight more to break the single-season Big 12 record set by West Virginia's Stedman Bailey in 2012.

NEW TERRITORY: Kansas State has never started 0-5 since the formation of the Big 12. The last time the Wildcats dropped their first five league games was 1989, when they went 0-7 in the old Big Eight -- the first year of Snyder's rebuilding job.

RANKED WOES: The Wildcats have lost six straight to ranked teams, and 11 of the last 13. But two of those defeats, to then-No. 20 Oklahoma State and then-No. 2 TCU, came after Kansas State blew halftime leads.

"Nobody is down. The spirit has actually gotten better since earlier in the season," Kansas State linebacker Elijah Lee said. "We still have games to play and have a chance to win."