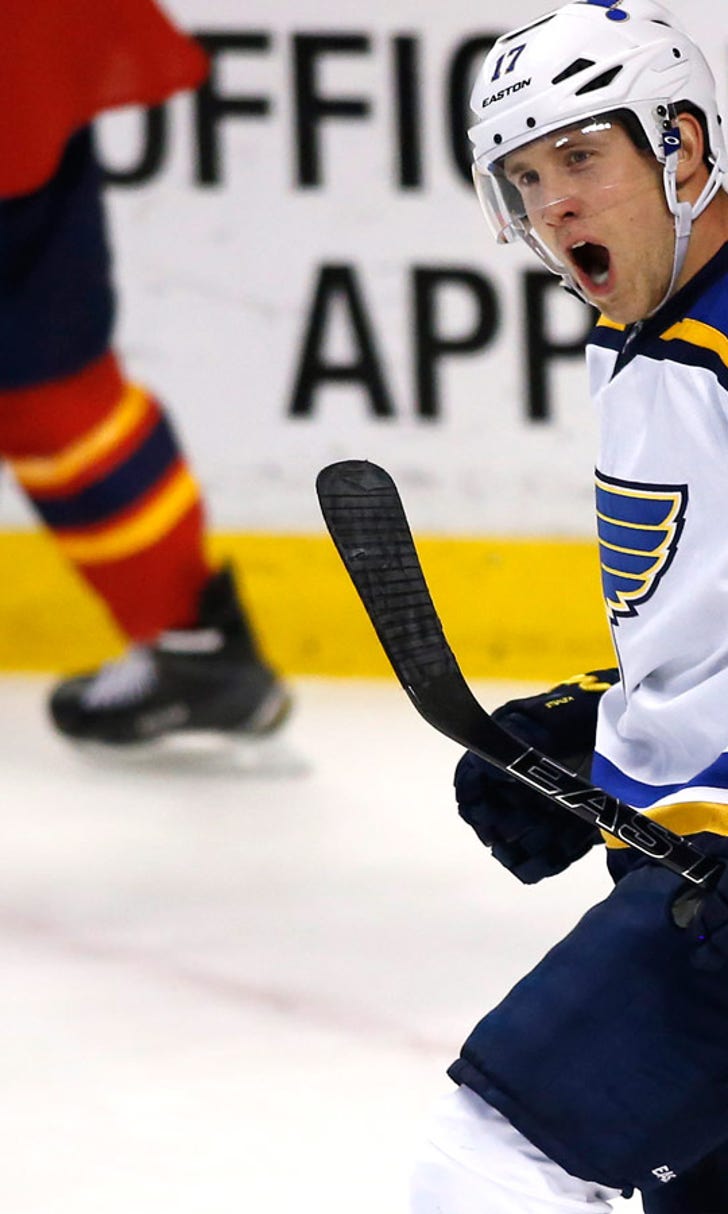 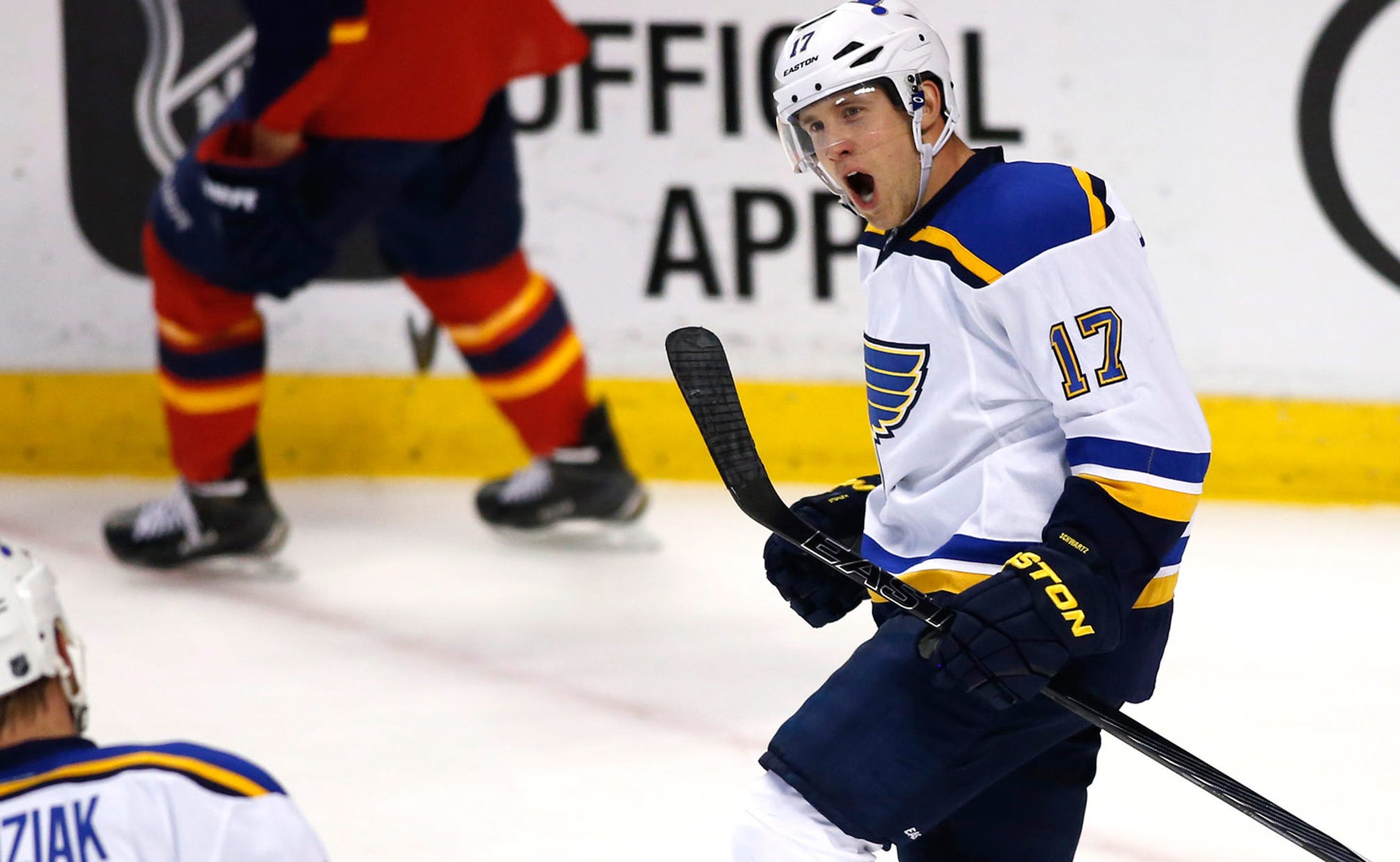 Schwartz leads Blues in scoring since his return from IR 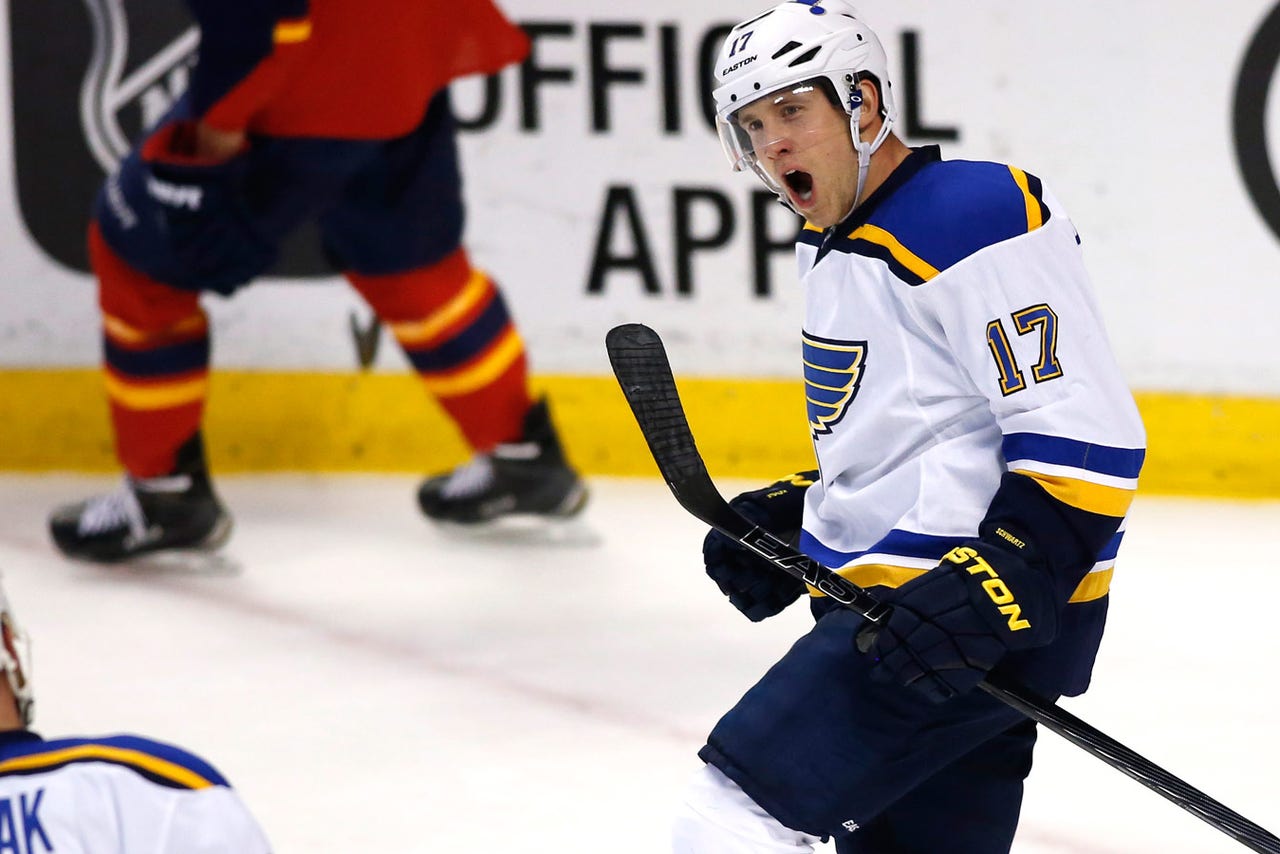 Jaden Schwartz might not be 100 percent healthy, but he's been a huge boost to the St. Louis offense since returning from a broken ankle Feb. 12.

The Blues' 23-year-old forward, who broke his ankle in practice in October, has scored at least one point in each of the team's last five games. He now has more points than any other St. Louis skater over the 17 games since his return from injured reserve.

MOST POINTS BY BLUES SKATERS SINCE FEB. 12

Schwartz's hot streak and his history against the Sharks over the last two-plus seasons bode well for Schwartz tonight in San Jose.

Look for a close game tonight. Little has separated these two clubs the last 10 times they've played in San Jose.

The St. Louis Blues don't have much to show for it in terms of the trophy case, but there's no denying their regular-season dominance since Ken Hitchcock took over head coaching duties in November 2011.

The Blues, who are two points behind Dallas, are pushing for the No. 1 seed in the Western Conference and the Central Division championship. That's nothing new under Hitchcock; they have finished first or second in the division in each of the last four seasons, tied with the New York Rangers for the NHL's longest active streak.