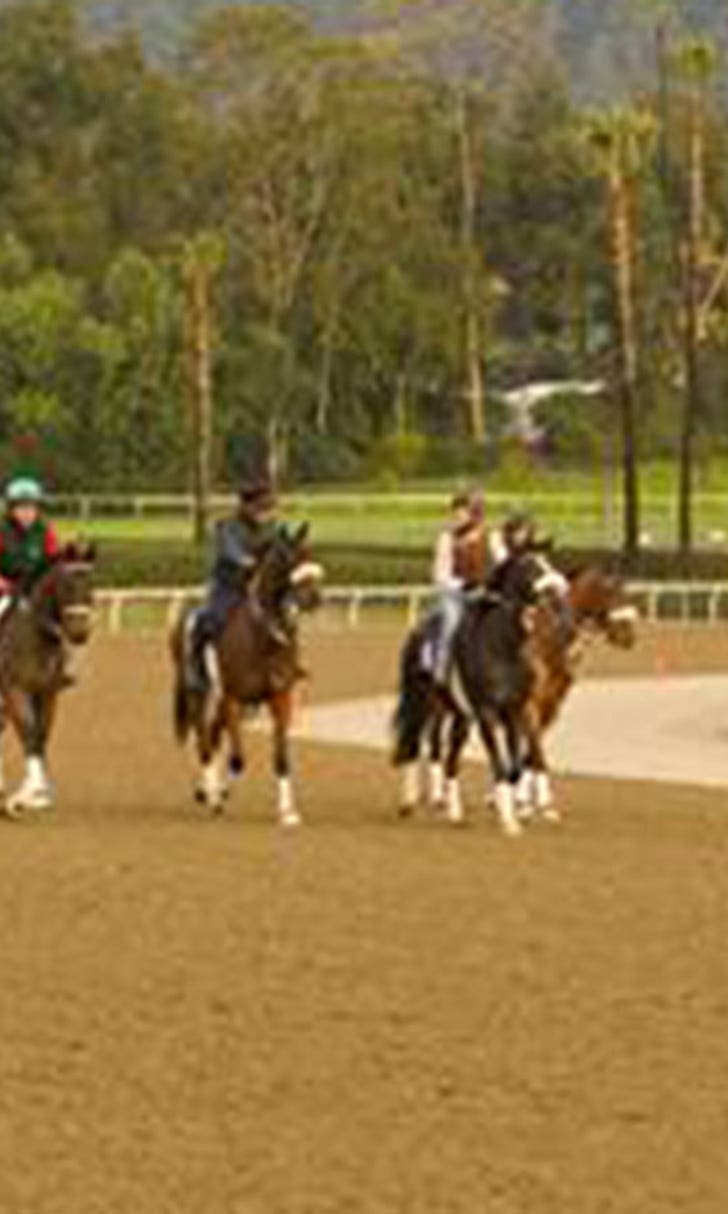 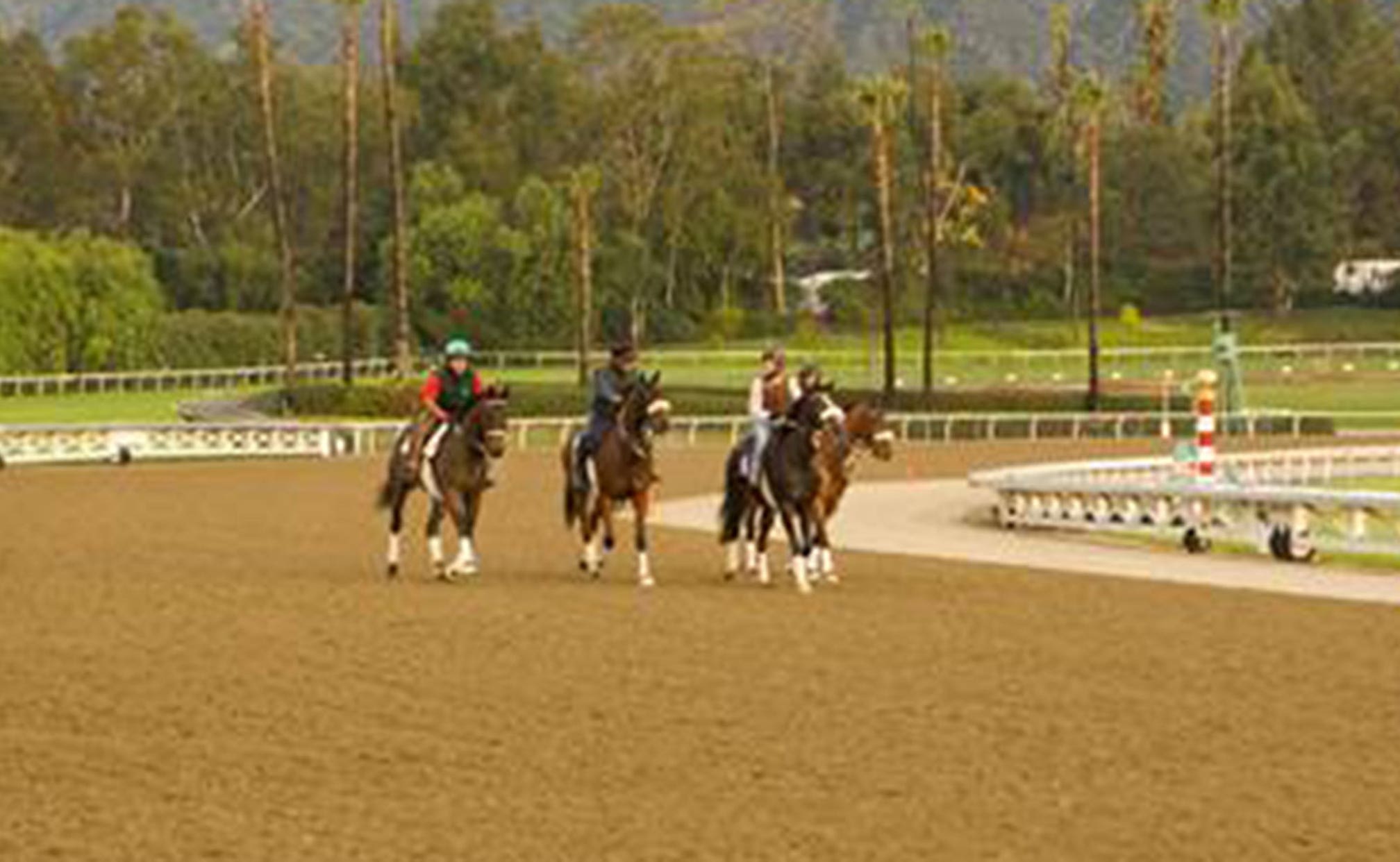 previous story
It's now Clippers turn to respond after their late collapse
next story
Brantley, Morgan leave game with injuries

Santa Anita cancels card because of blazing heat in SoCal

Extremely dry conditions and temperatures over 100 degrees have led officials to cancel racing at Santa Anita on Thursday.

The forecast calls for a high of 108 degrees, which would set a record in Arcadia, California. Temperatures in May are usually in the mid-70s. The extreme heat can stress horses and humans alike.

Santa Anita president Tom Ludt said Wednesday the track consulted with horse owners, trainers and jockeys in deciding to cancel Thursday's races. He says temperatures are expected to be lower Friday, when the first race is set for 3 p.m., which will help.

The track typically has live racing Thursday through Sunday.