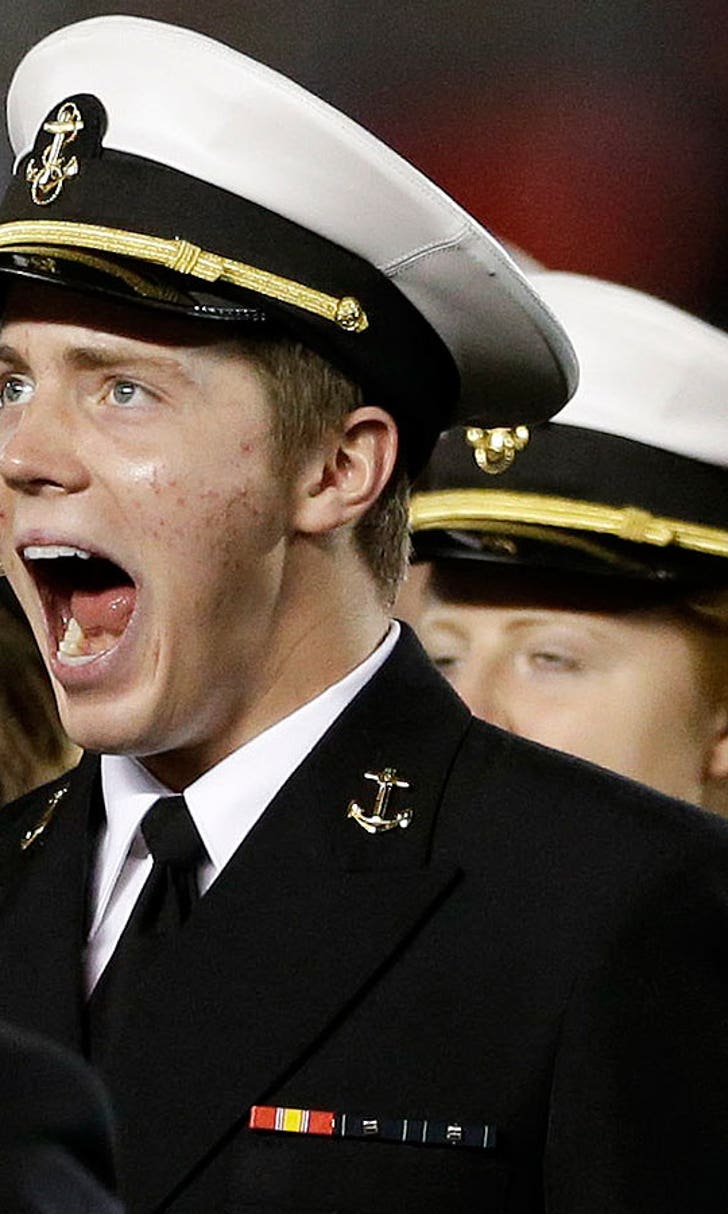 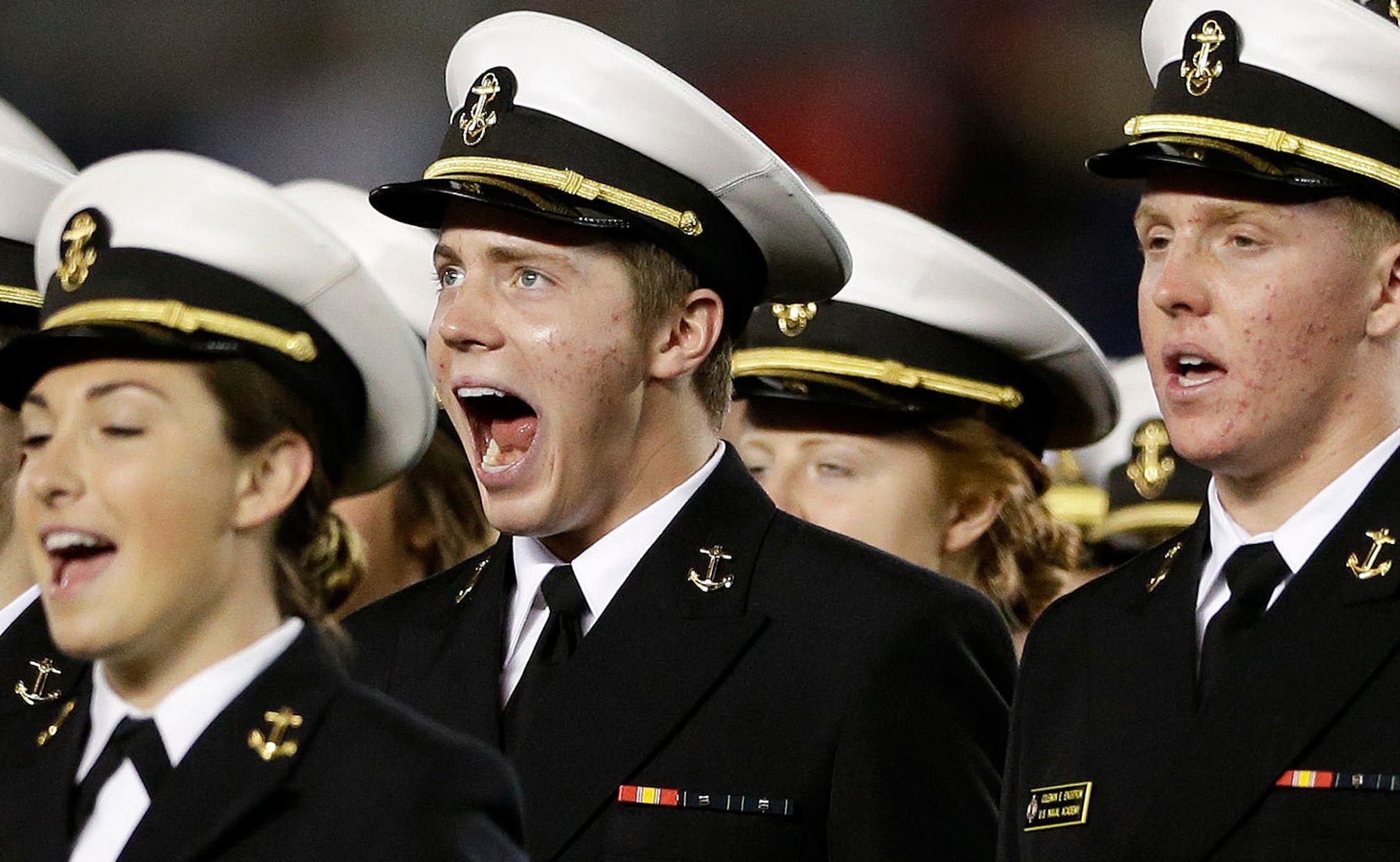 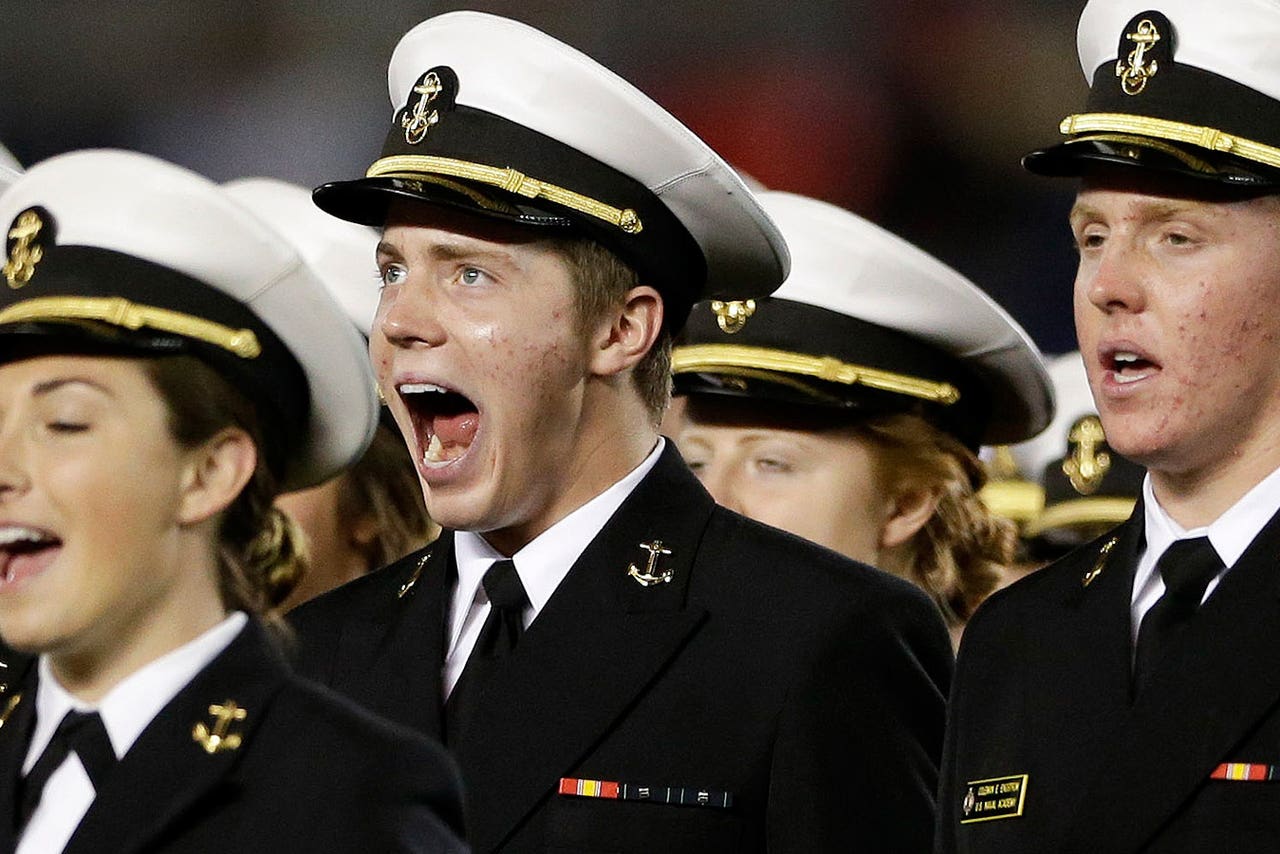 SAN DIEGO (AP) -- The group that puts on the Holiday and Poinsettia Bowls wants Navy to return to San Diego, this time with Notre Dame as its opponent.

The San Diego Bowl Game Association is in preliminary talks with Navy to move its home game against Notre Dame to Qualcomm Stadium in either 2016 or 2018.

"It aligns with our mission of generating tourism for San Diego and exposure," Mark Neville, the executive director of the bowl game association, said Tuesday. "Of course Navy-Notre Dame would be a pretty attractive, high-profile event for our region. It certainly doesn't hurt to talk with them about it."

Neville said Navy had a positive response to the idea.

"Navy has a great fan base in San Diego. That's kind of a natural," he said.

Navy is the home team in even-numbered years in its series with Notre Dame. Games have been played in Landover and Baltimore, Maryland; Dublin, Ireland; Orlando, Florida; East Rutherford, New Jersey; and Philadelphia.