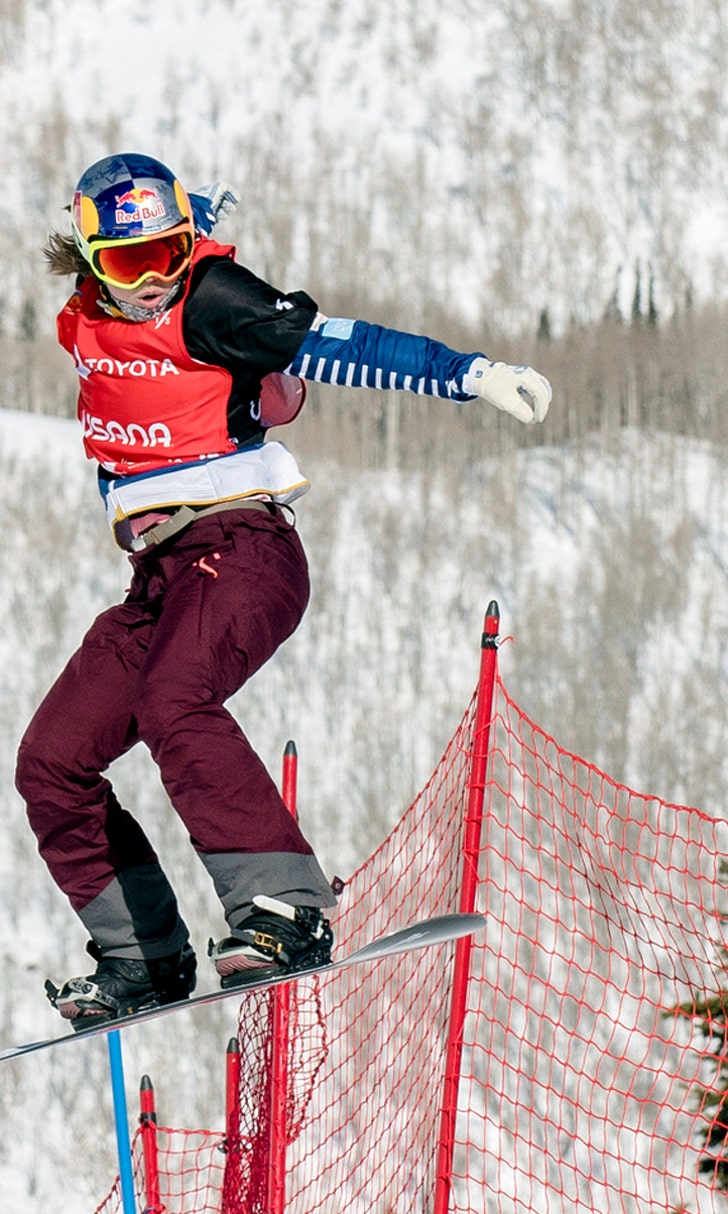 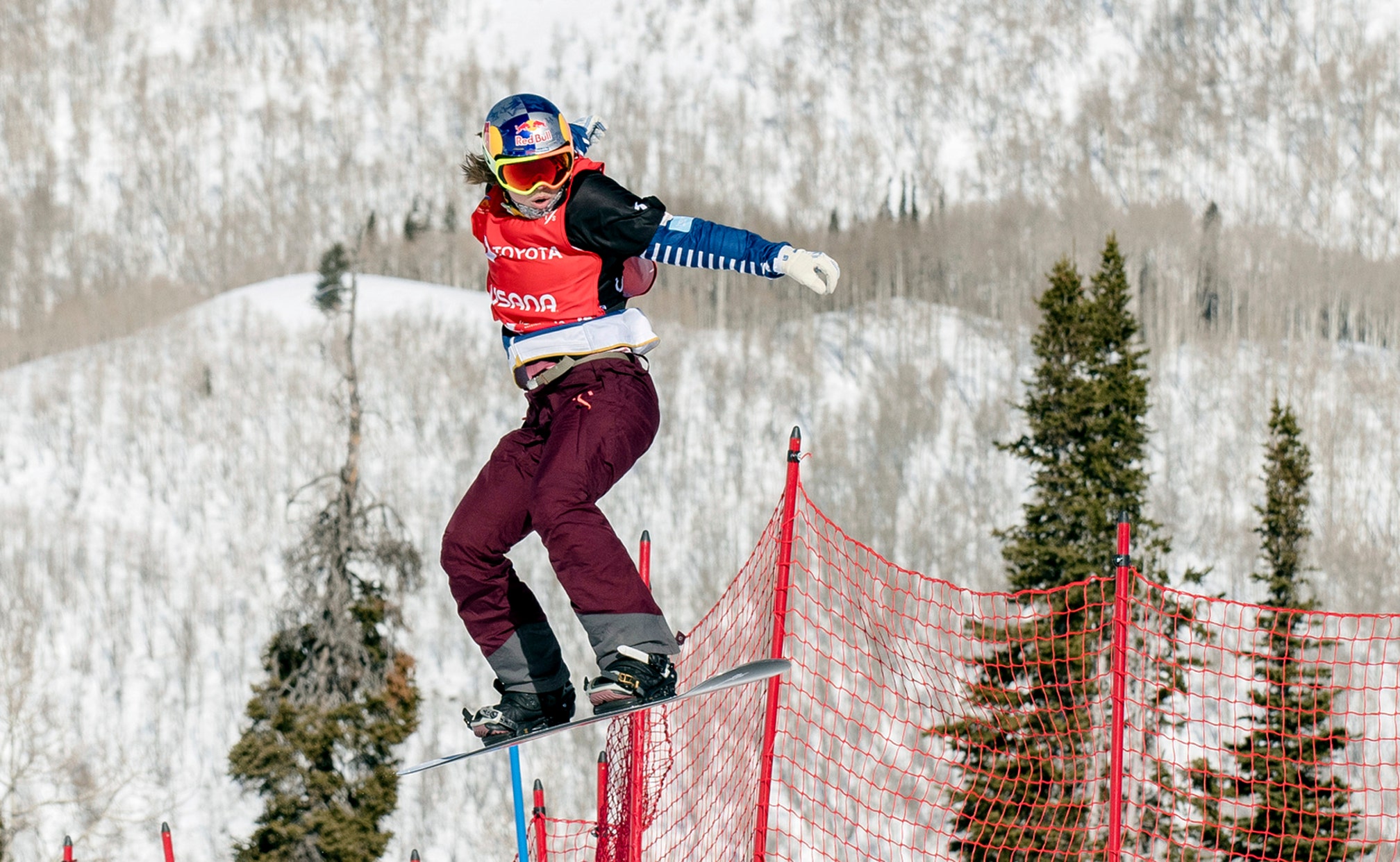 SOLITUDE, Utah (AP) — Eva Samkova of the Czech Republic added a world championship snowboardcross title to her list of accomplishments on a day when favorite Lindsey Jacobellis didn't advance to the big final.

Samkova beat British rider Charlotte Bankes on Friday in the women's final, with Michela Moioli of Italy taking third. A five-time winner in the event at worlds, Jacobellis of Stratton Mountain, Vermont, didn't make it out of the semifinals. She won the small final to take fifth.

In the men's race at worlds, Mick Dierdorff of Steamboat Springs, Colorado, beat Hanno Douschan of Austria for the title. Italy's Emanuel Perathoner was third.