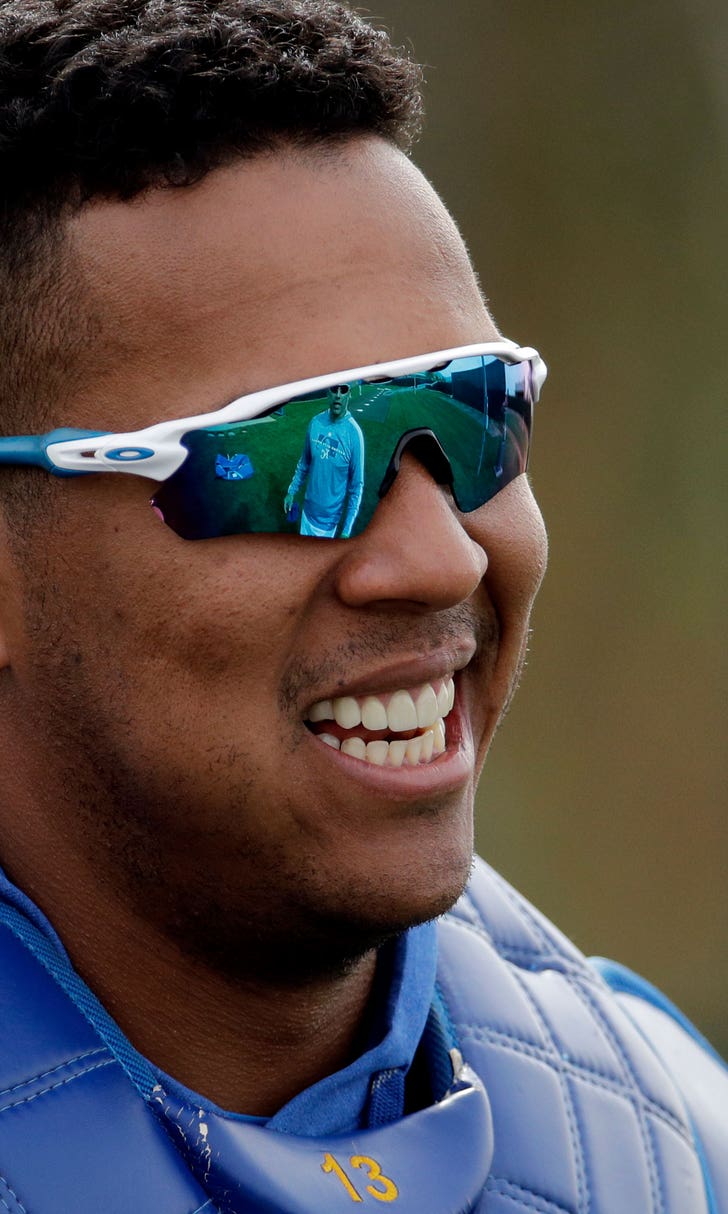 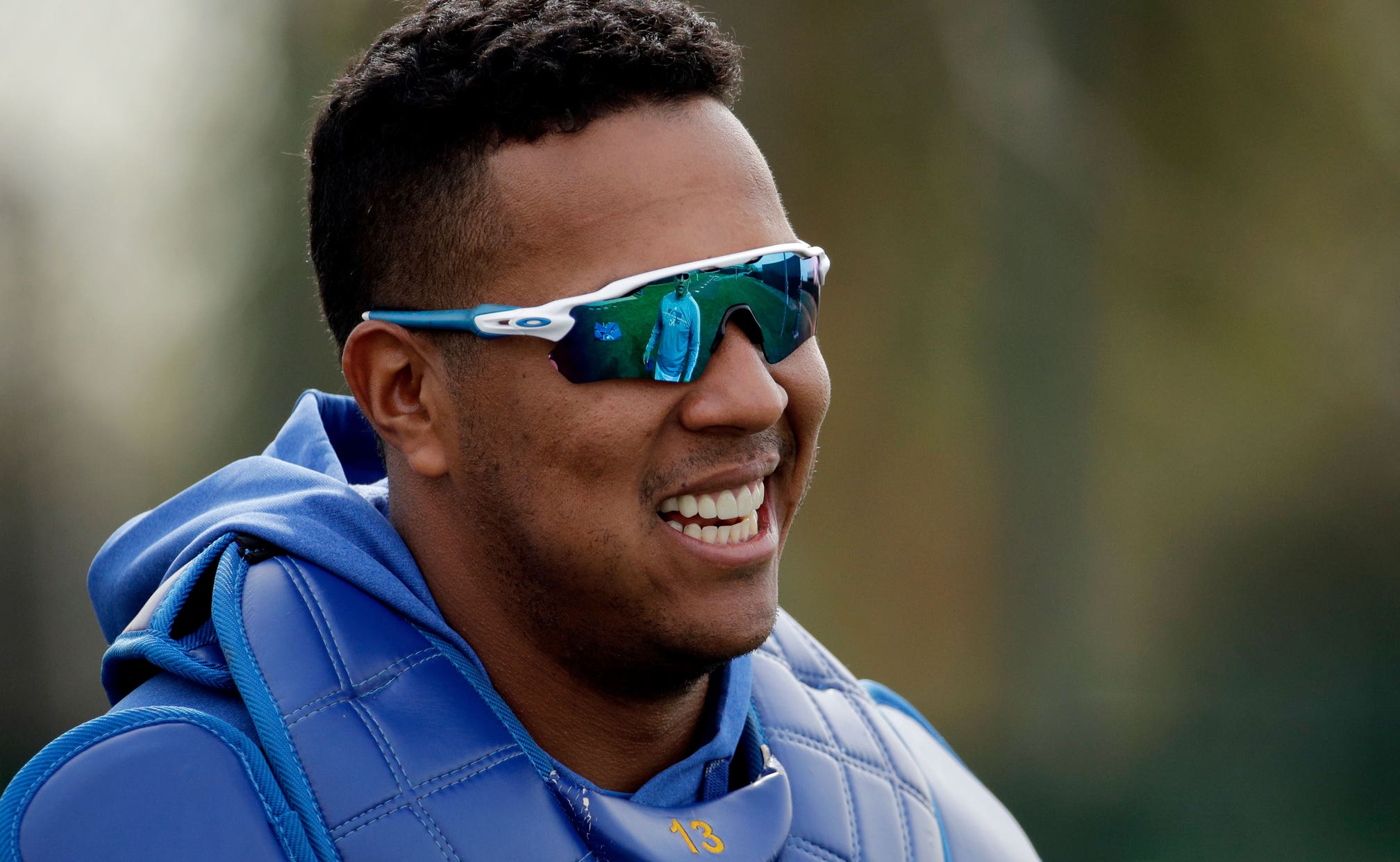 Salvy to become a U.S. citizen at Royals FanFest on Friday 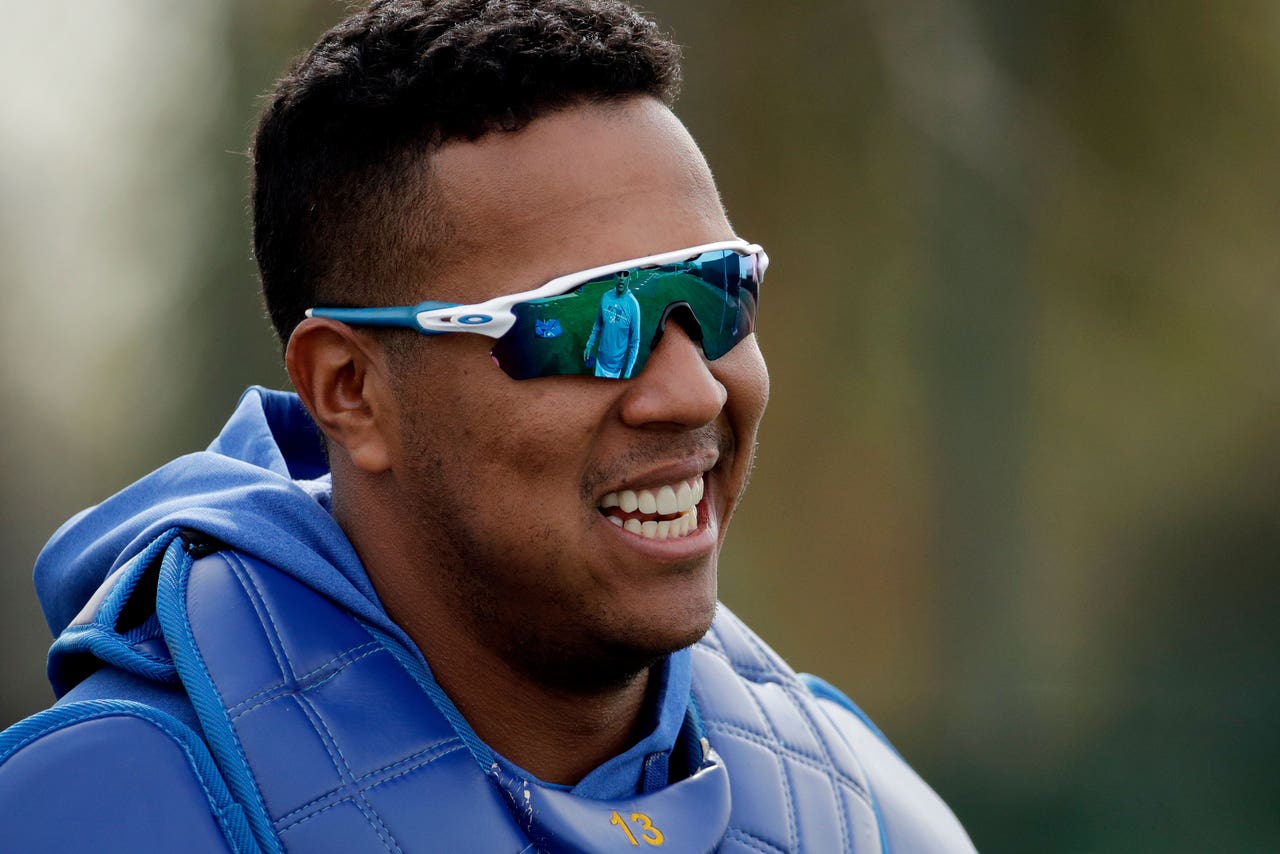 Salvador Perez will take the oath of allegiance at 4 p.m. Friday at Royals FanFest.

Fans at Royals FanFest at the Kansas City Convention Center on Friday will be in a position to watch catcher Salvador Perez become a U.S. citizen.

Perez will take the oath of allegiance on the Main Stage at 4 p.m. It will be administered by Chief U.S. District Judge Beth Phillips.

Perez, who passed the exam earlier this month, will take questions from Royals broadcaster Ryan Lefebvre after the ceremony.

“I am grateful to this country for the many opportunities I have been given, including the ability to play professional baseball,” Perez said. “I thank God, my mother, my family, the Royals, and all those who have supported me during this process toward becoming a United States citizen.”

Said Royals GM Dayton Moore: “Our entire organization and the community of Kansas City look forward to celebrating this historic and special moment in the life of Salvador Perez.”

Fans are encouraged to wear red to the event Friday in support of the Kansas City Chiefs.