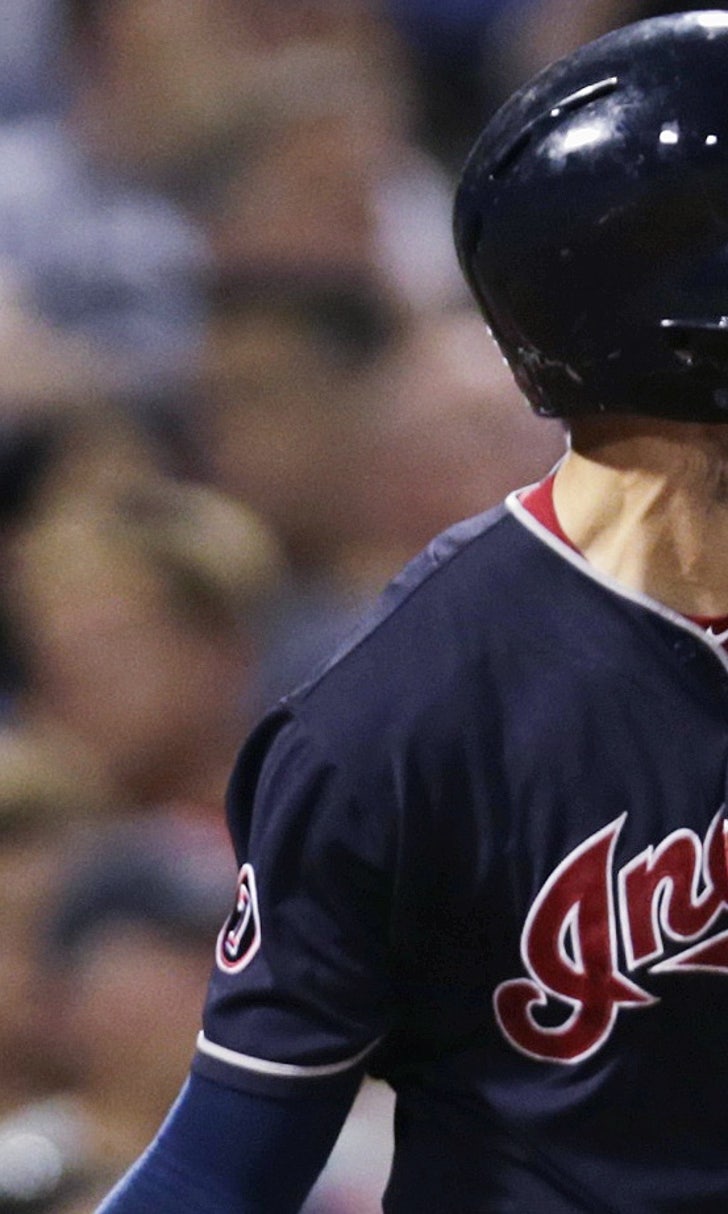 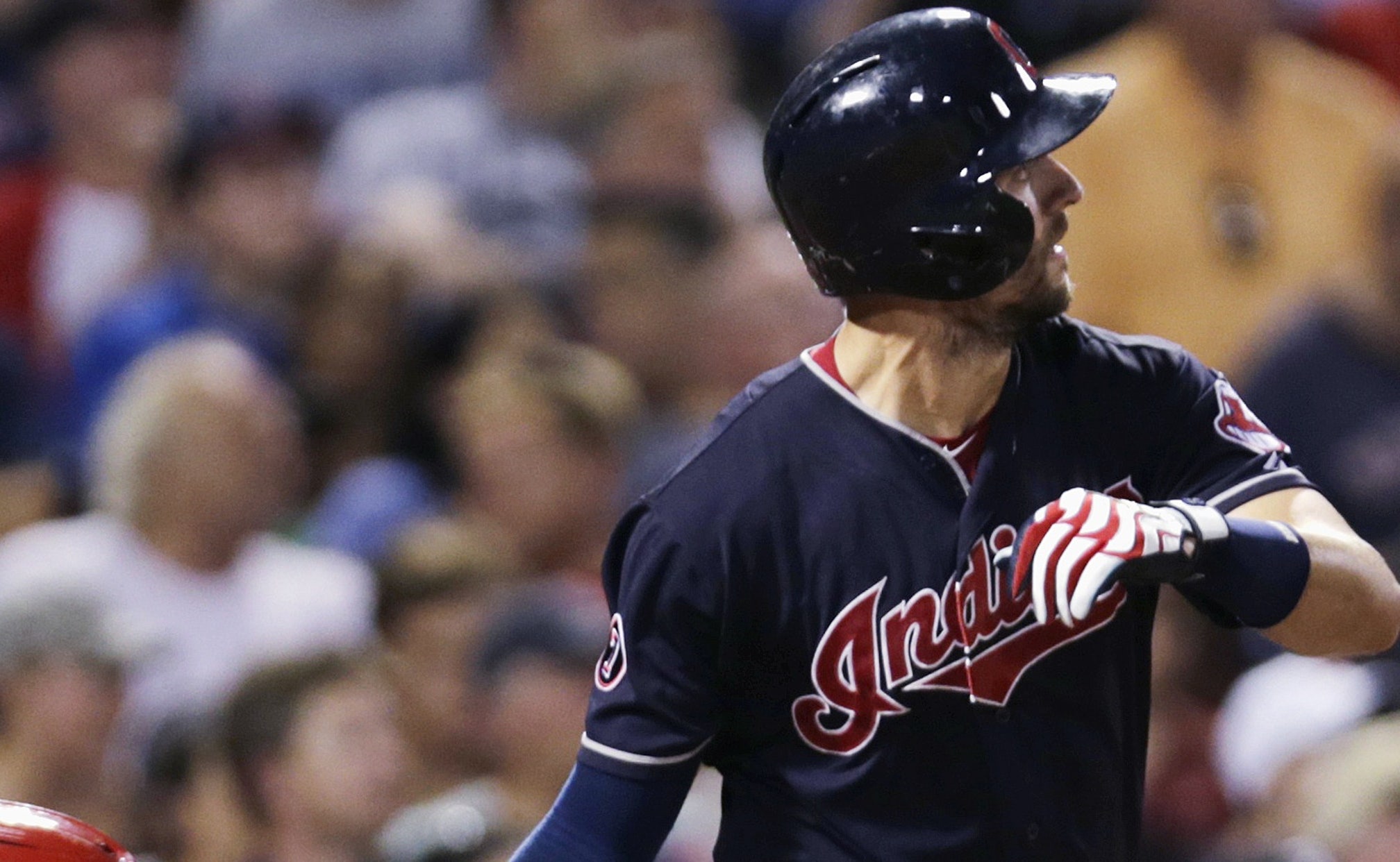 previous story
Meet the latest German-American to catch Klinsmann's attention
next story
Romo a go for 2nd workout with Rams, making it 4 straight

BOSTON (AP) -- Danny Salazar pitched seven strong innings to cool off Boston's hot bats, and Lonnie Chisenhall had a solo homer and three RBIs to carry the Cleveland Indians past the Red Sox 8-2 on Monday night.

Salazar (11-6) allowed one run on four hits, striking out five and walking one. He's given up two-or-fewer runs in six of his last seven starts.

Travis Shaw drove in both Boston runs with a solo homer and an RBI single for the Red Sox, who scored 45 runs on 60 hits in their previous three games against Seattle.

The Indians broke a scoreless tie with their five-run inning against Matt Barnes (3-3).

Abraham Almonte's safety squeeze made it 1-1. He reached on the bunt for a hit. Chisenhall then doubled over the head of left fielder Hanley Ramirez, who had a late break on the ball that hit low on the Green Monster. Jerry Sands and Mike Aviles followed with consecutive run-scoring singles.

Santana homered in the fifth and Chisenhall hit his an inning later.

Barnes gave up six runs on six hits in five innings. He was called up Monday from Triple-A Pawtucket and made his first major league start. The 25-year-old right-hander held the Indians hitless for the first 3 1-3 innings.

INDIANS: OF Michael Brantley was back in the lineup, at DH, after missing three straight games with a sore left shoulder. . Manager Terry Francona said INF Jason Kipnis, working through right shoulder inflammation, could be activated from the DL Tuesday. . INF Chris Johnson has a spider bite on his hand that the team is monitoring.