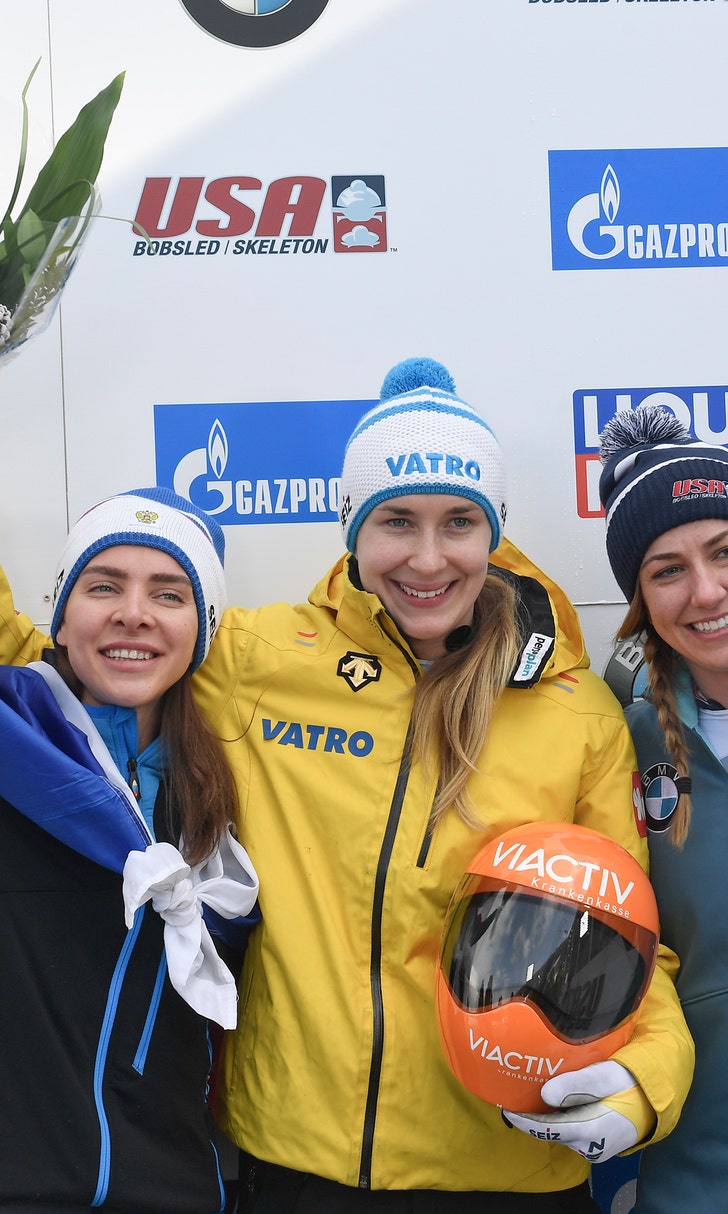 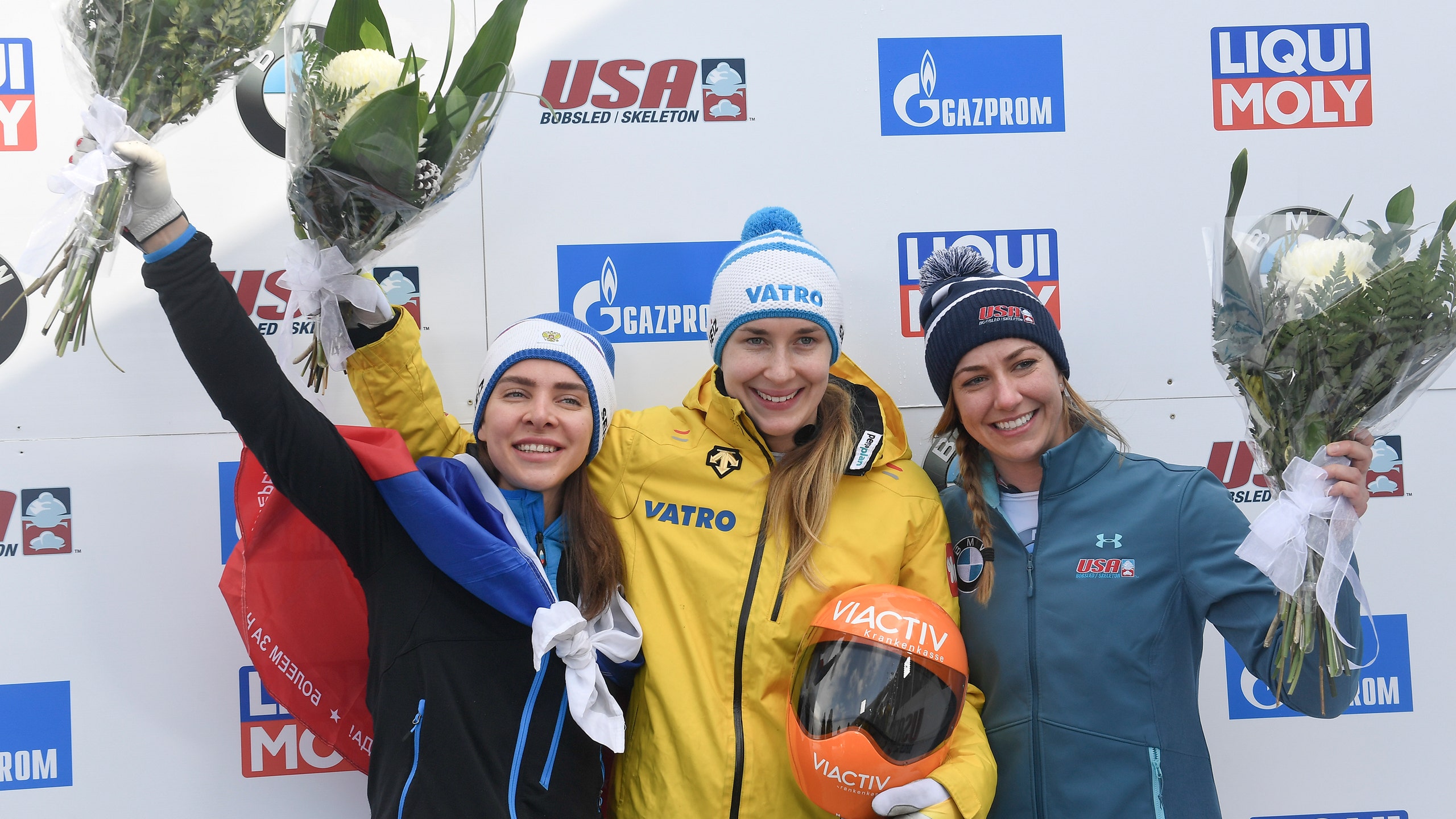 Nikitina and Loelling both finished two runs in 1 minute, 50.59 seconds. Kendall Wesenberg of the U.S. was third, about a half-second back.

Wesenberg's medal was the first won by a U.S. skeleton athlete in a World Cup race since January 2017 — a span of 35 races, combining men's and women's events. Wesenberg also won the most recent one before Friday, a silver in St. Moritz.

Nikitina remained first in the World Cup overall women's standings, holding a 43-point lead over Loelling with one race remaining.