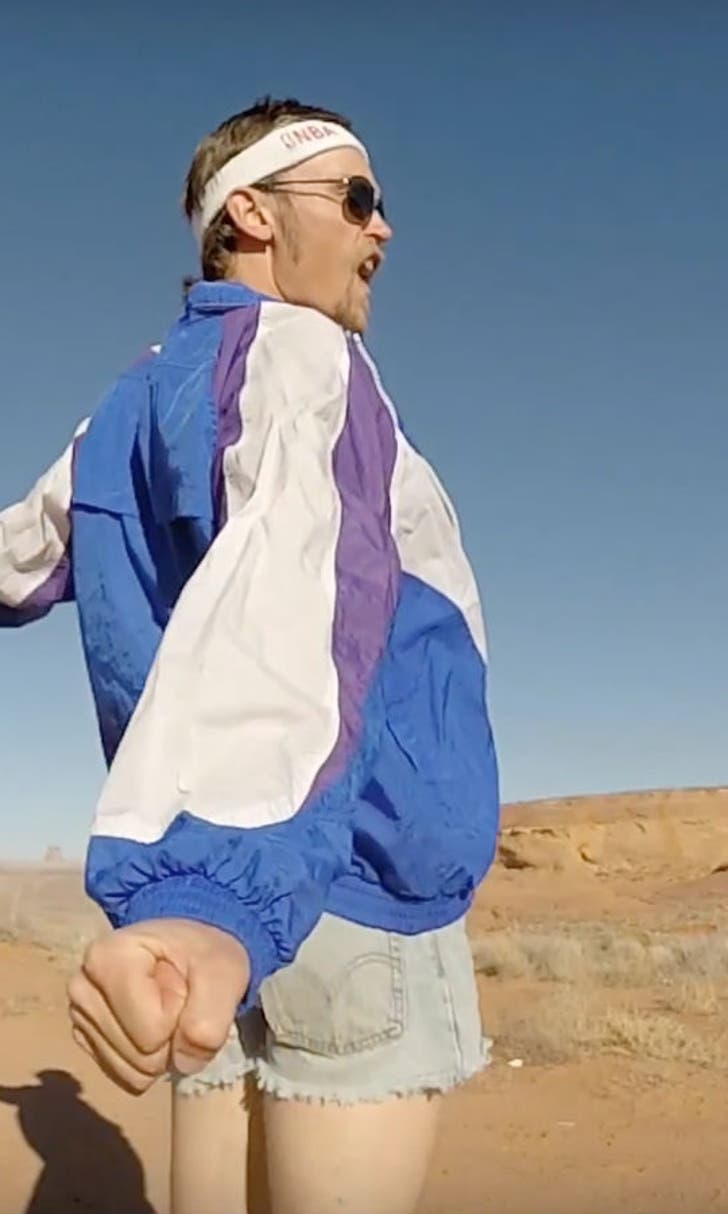 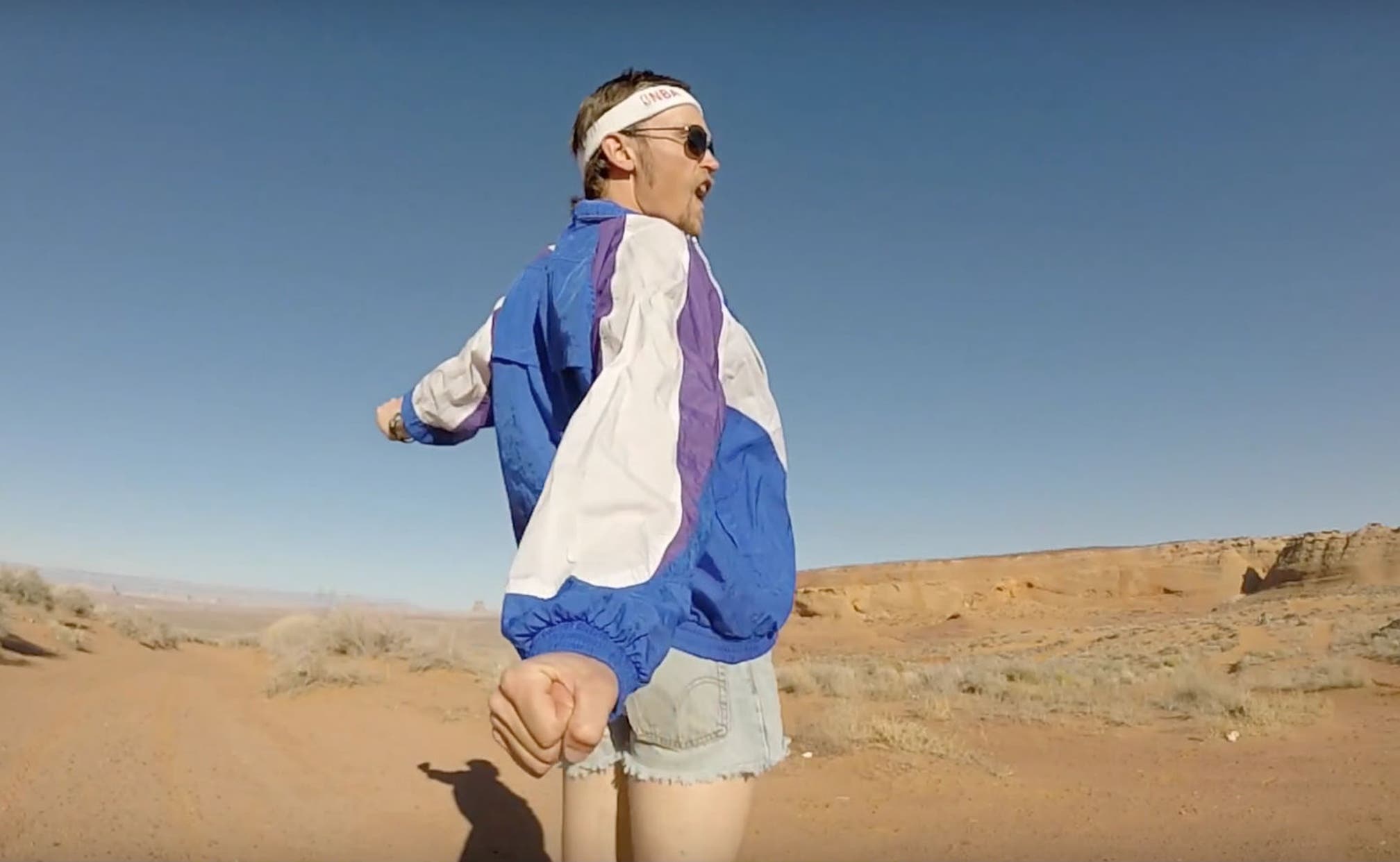 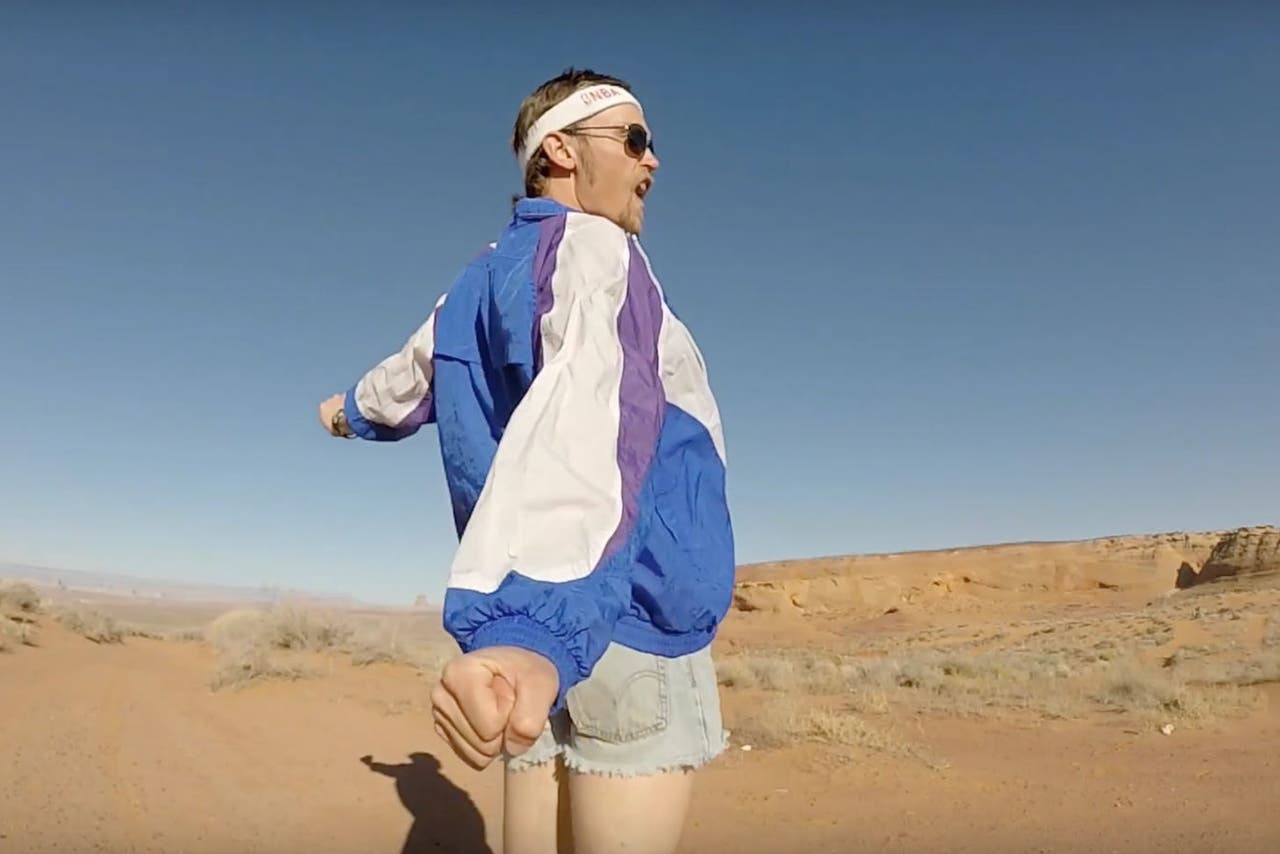 Running a 50-mile ultramarathon is one of the most grueling athletic feats imaginable, but runner Jesse Weber managed to finish the Antelope Canyon 50-miler last weekend while wearing jean shorts and filming the entire run himself.

To keep his body properly fueled, he stopped for some cookies and a grilled cheese quesadilla along the route.

At mile 38.5, he took a seat and downed a Pabst Blue Ribbon, then somehow managed to stand up again and run the rest of the race.