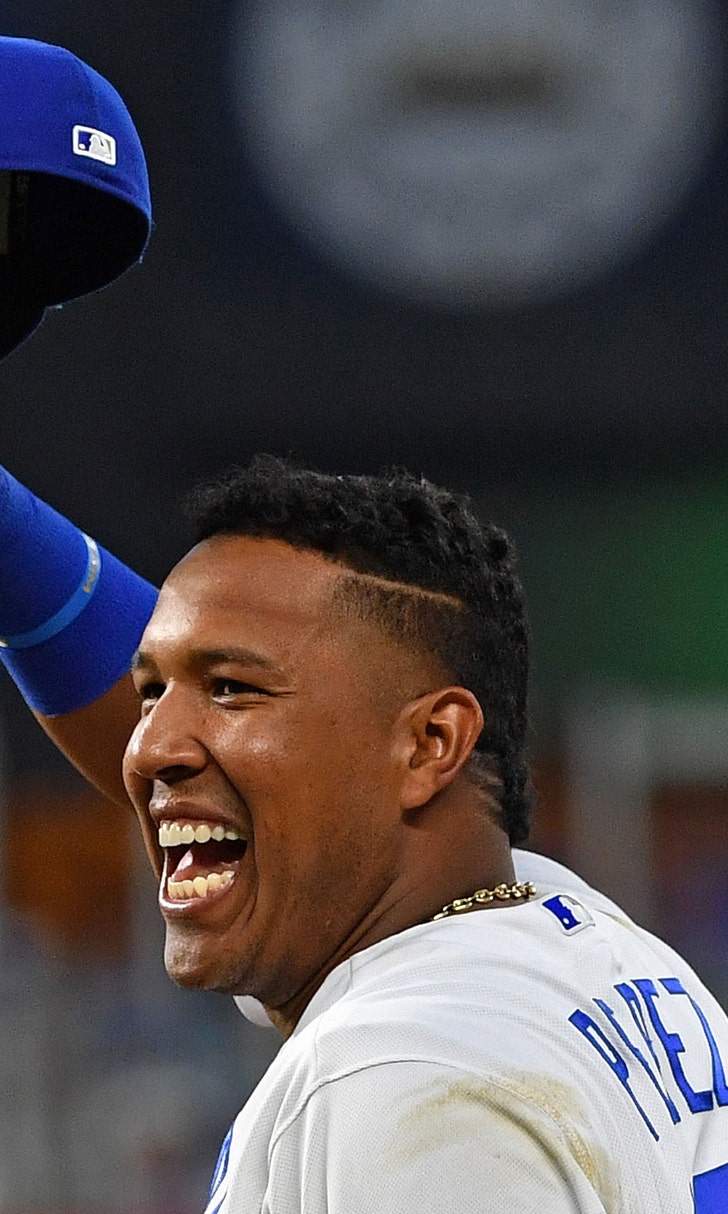 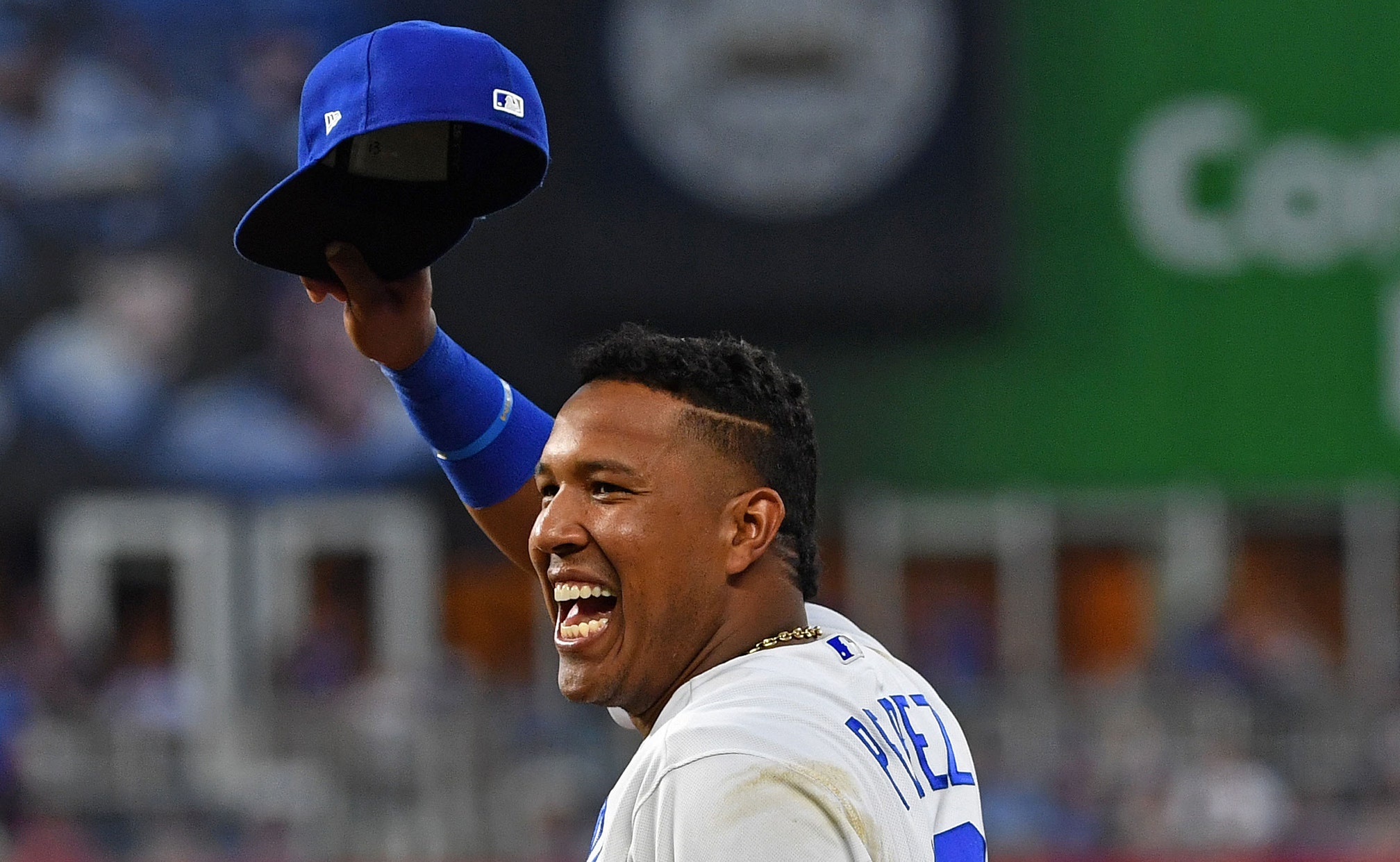 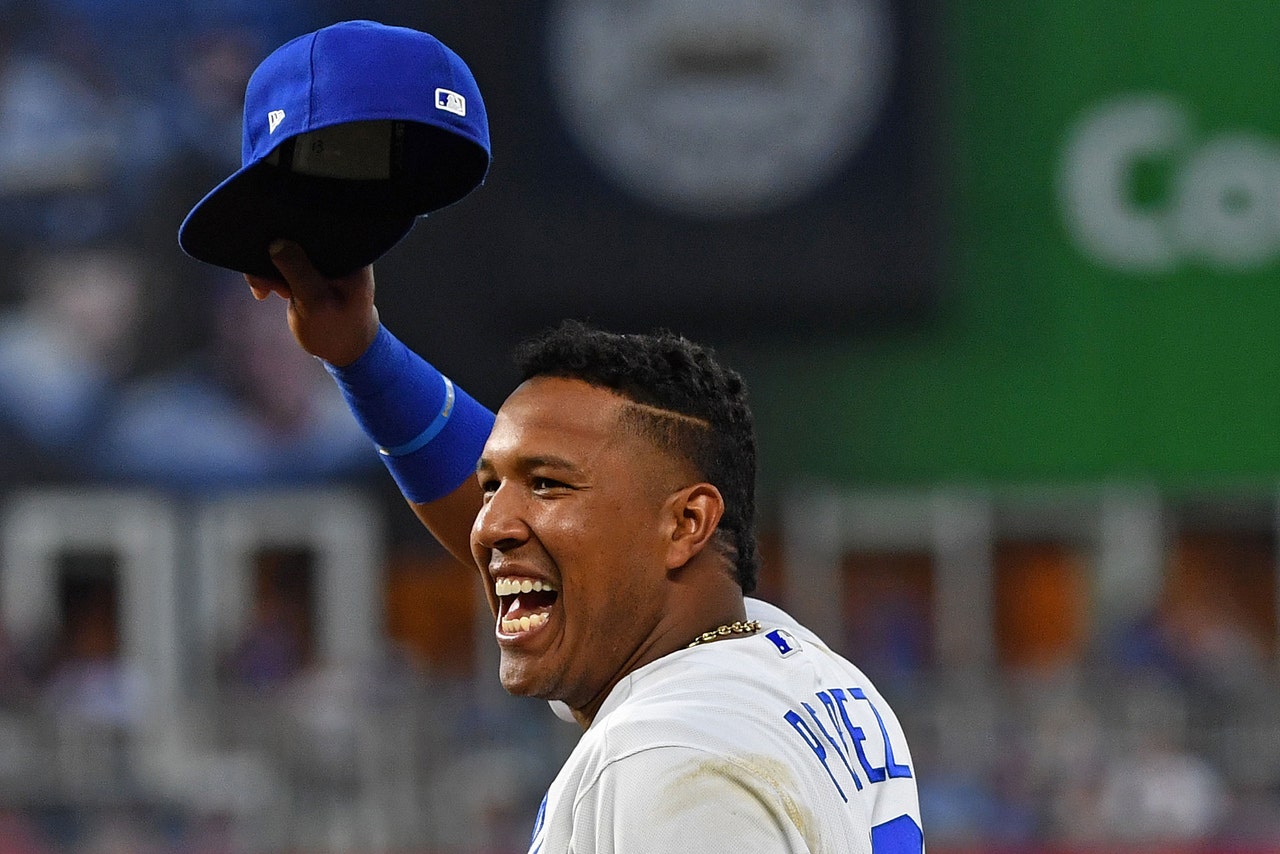 KANSAS CITY, Mo. — The arc of the Kansas City Royals last season tracked closely to that of Adalberto Mondesi, one of their most touted prospects in years and quite possibly the future of the organization.

After shuttling back and forth between the Royals and the minors the previous two seasons, the talented shortstop failed to make the club out of spring training. Once he arrived midway through the year, he went through another month of brutal growing pains.

Then something suddenly clicked, and Mondesi went on a tear the final three months of the season, becoming one of the hottest players in the American League.

The Royals, who until then were scuffling toward 100-plus losses, likewise caught fire.

The club jettisoned many of its aging veterans and plugged in guys like Mondesi, up-and-coming prospects with bright futures. The result was more wins than losses down the stretch, and just as with Mondesi, a very real sense of optimism about what this year could hold.

"I was so enthused with the progress we made in the last half of the season last year, how well these kids played," manager Ned Yost said. "All the hard work they put in every single day when nobody was looking, it finally started to pay off for them the last six weeks. I just think we continue to pick up where we left off. Where we left off is OK."

The Royals are far from a finished product, of course. They have questions just about everywhere on the roster, including the starting rotation and bullpen. Pitchers and catchers report Feb. 12 in Surprise, Arizona, and position players join them a few days later.

The Royals added speed, speed, speed with INF-OF Chris Owings, OF Billy Hamilton and OF Terrance Gore joining the fold. Hamilton, Mondesi and Whit Merrifield -- who led the majors with 45 stolen bases -- give them three of MLB's top eight base-stealers last season.

"Power is always an important part of the game. I don't think with our ballpark and our style of play, that we can live on that," Royals general manager Dayton Moore said. "We need a balanced team."

RHP Josh Staumont, a second-round pick in 2015, and LHP Richard Lovelady, a 10th-round selection in 2016, appear poised to break through. Staumont had a 3.51 ERA with an excellent strikeout rate at Triple-A Omaha last season, while Lovelady carried a 2.47 ERA at Omaha and could join his fellow prospect in forming the foundation of a formidable bullpen.

The Royals are solid up the middle, where Mondesi is entrenched at shortstop and the Royals recently gave second baseman Merrifield a four-year, $16.25 million contract. All-Star Salvador Perez isn't going anywhere behind the plate.

"I love Kansas City. I love playing here. It's where I want to be," Merrifield said. "This is the organization I've been with my whole career. They gave me the opportunity to play in the big leagues."

There is experience in the rotation with LHP Danny Duffy, RHP Brad Keller, RHP Jakob Junis and RHP Ian Kennedy at the front end, but none of them is necessarily entrenched in their spots. The bullpen is a total question mark, though, with perhaps the exception of Wily Peralta at the back end. Then again, maybe not -- the Royals reportedly signed Brad Boxberger, who had 32 saves for Arizona last season, to a one-year deal.

"Last year, no one really knew what roles they were going to fill," Keller said. "Now we kind of have roles. I think we'll be more together and ready to roll early."

Style and substance are the two biggest reasons to watch the Royals ahead of their season opener March 28 against the White Sox. The style part is that Kansas City will likely play an entertaining style predicated on speed and daring, while the substance part of it involves seeing whether a young group of prospects can continue to develop into big leaguers.