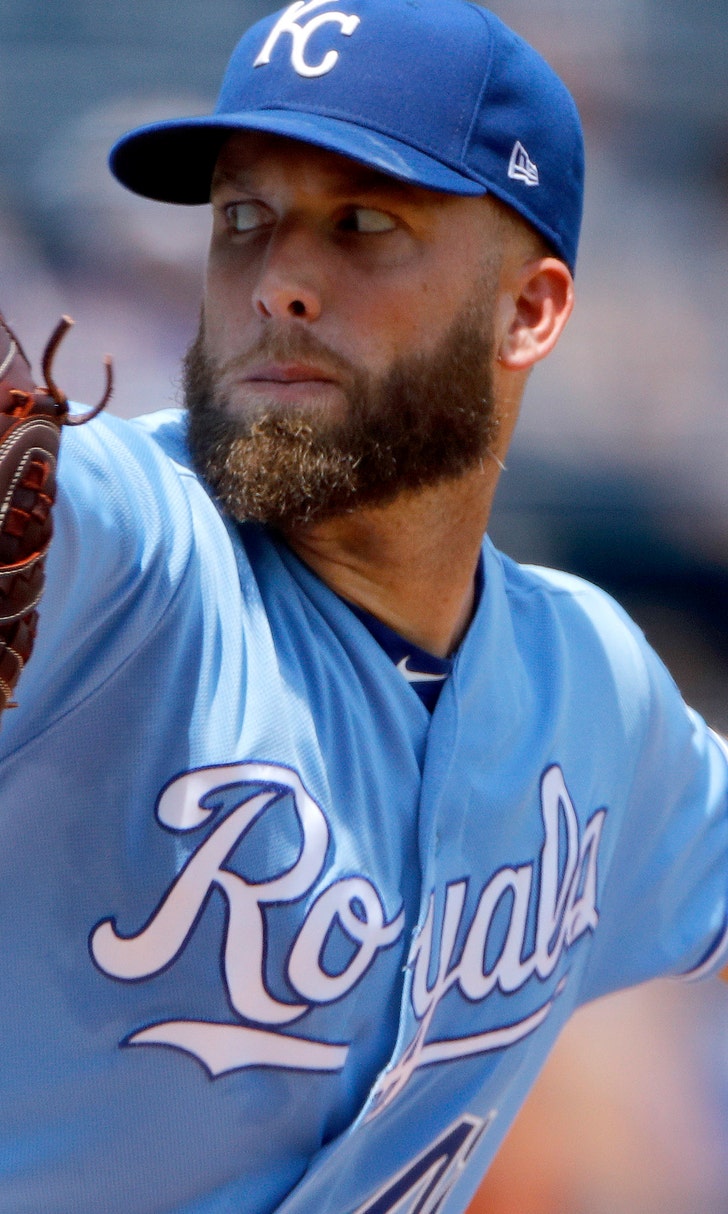 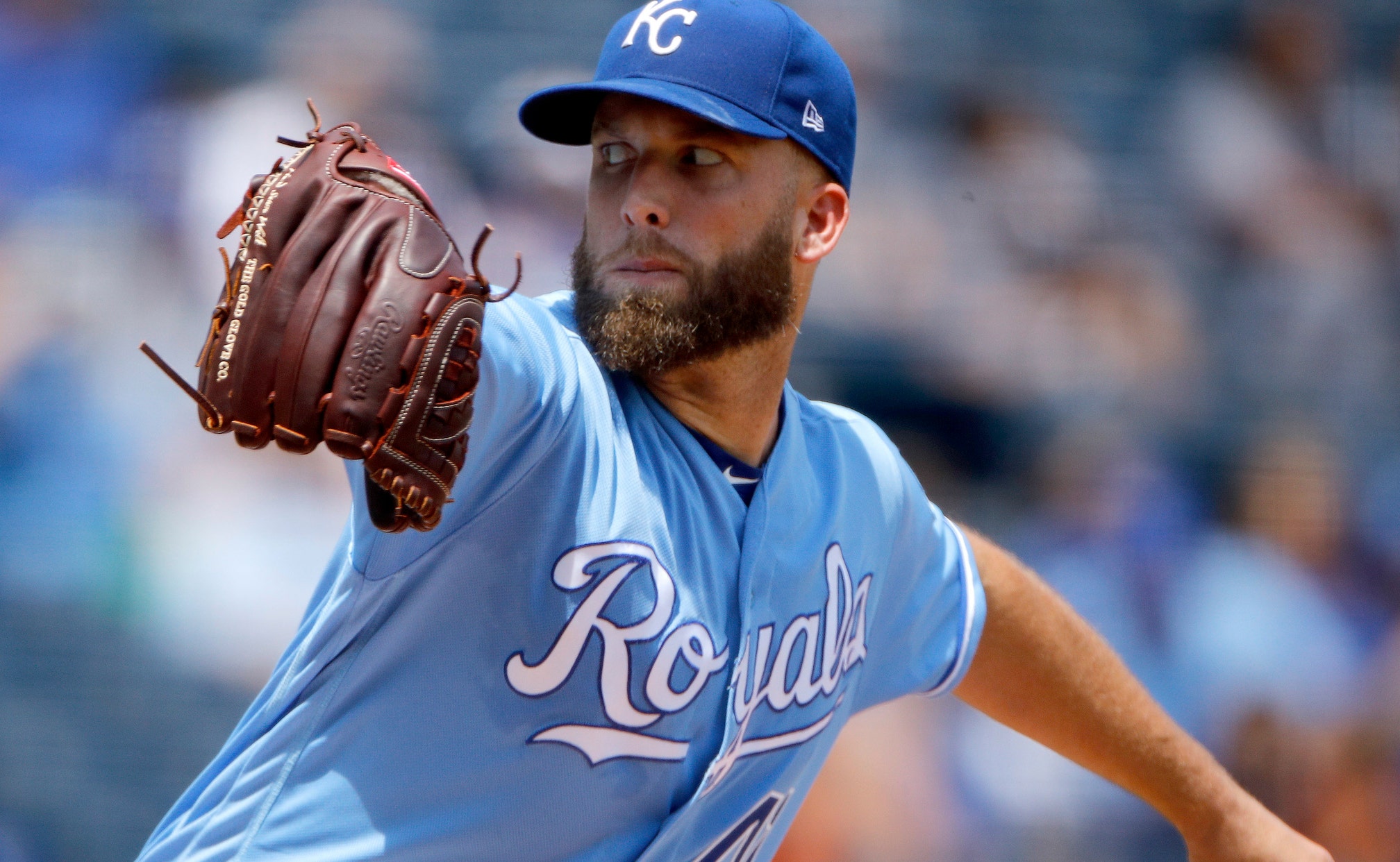 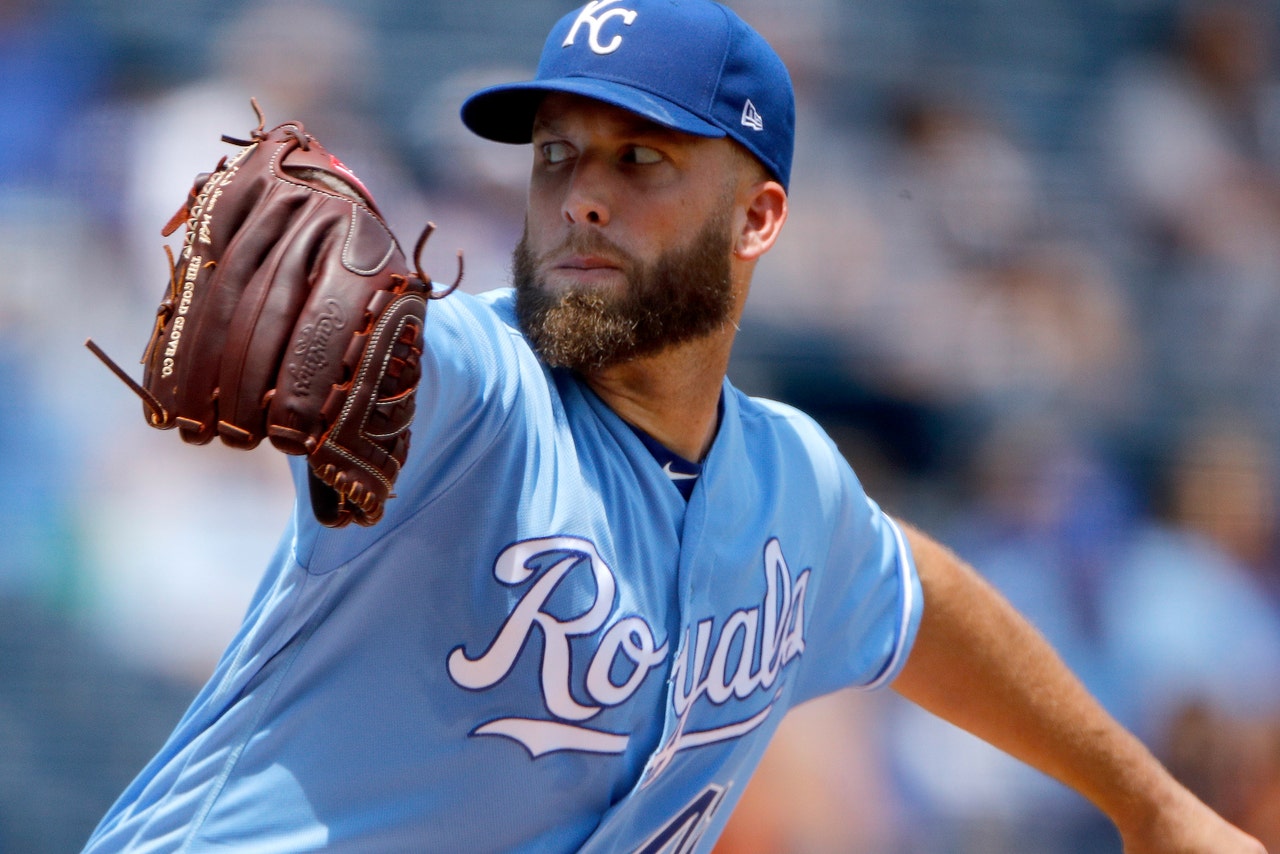 The 29-year-old Duffy received an anti-inflammatory shot after allowing six runs in 5 1/3 innings in Saturday's 8-3 loss to St. Louis. He has lost three of his last four starts.

"I felt like getting the shot would help me avoid the DL, just kind of power through it," Duffy said. "Two hundred innings was a big goal of mine. I'm disappointed that I'm not very likely to reach that this year, but there will be another chance.

"There is no sense in pushing through something and risking further injury that could keep me shelved for a long time. I'm not happy about it. It's best for the team."

Sparkman is 0-1 with a 5.06 ERA in eight appearances with the Royals this year. He pitched 4 1/3 innings of two-run ball in Friday's loss to the Cardinals and then was sent down Sunday.