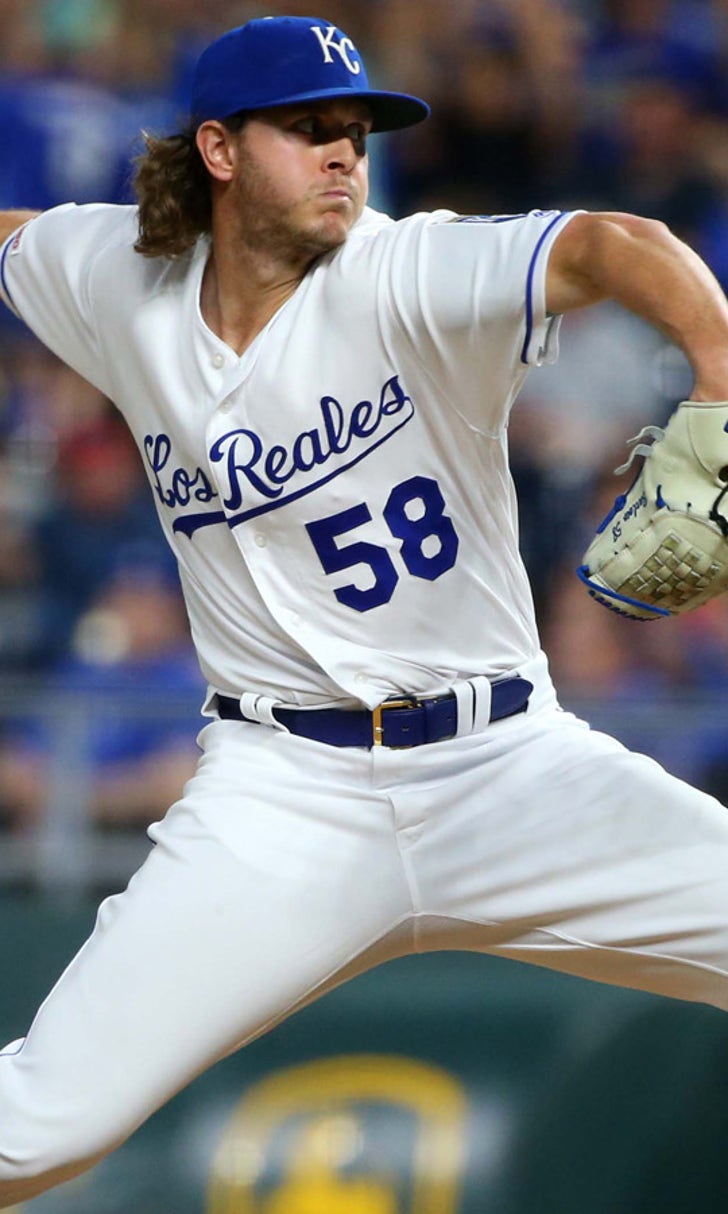 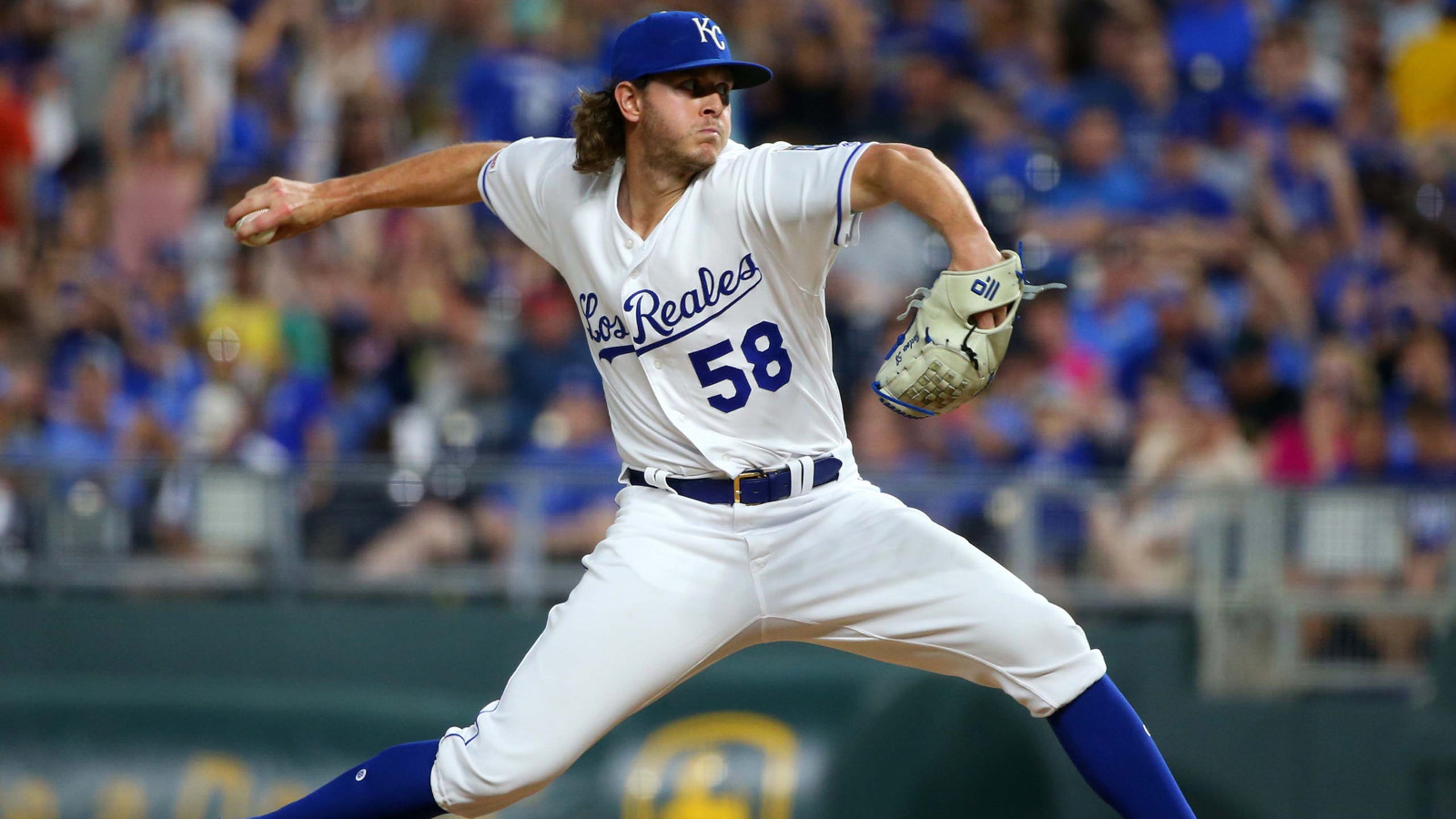 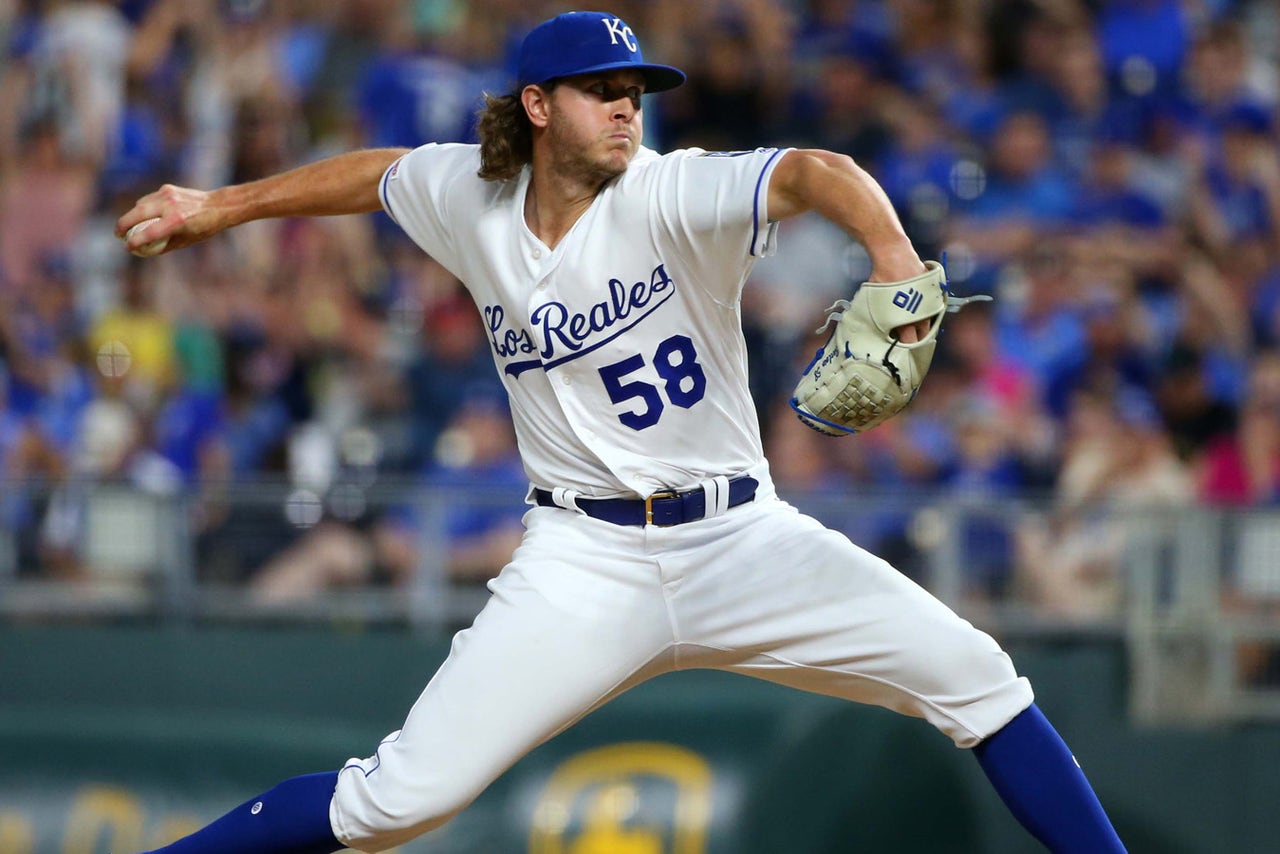 The Royals recalled right-handed reliever Scott Barlow from Triple-A Omaha on Monday, giving the club a full active roster. It had been down one man since the trade Sunday afternoon of Bailey to Oakland. Bailey had been slated to start Sunday's game against the Tigers before being dealt for shortstop prospect Kevin Merrell.

Barlow, 26, pitched six scoreless innings for the Storm Chasers after being optioned to the minors July 1. He is 2-3 with a 6.19 ERA in 30 games for the Royals this year.