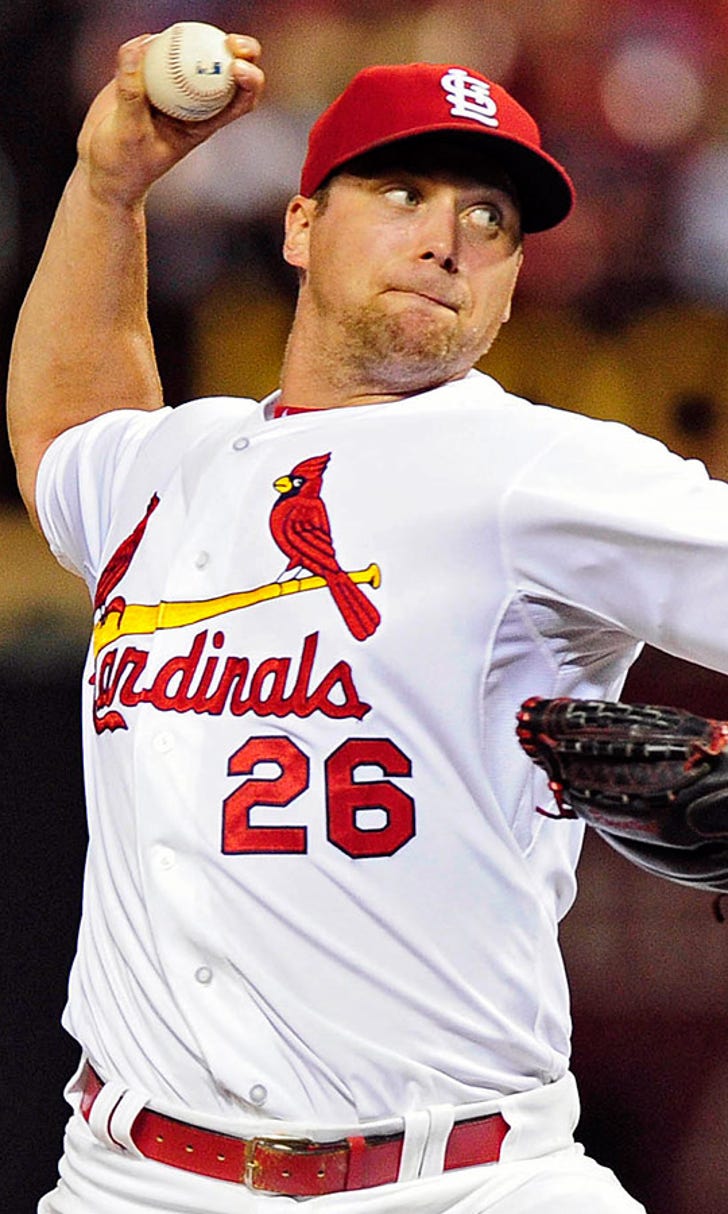 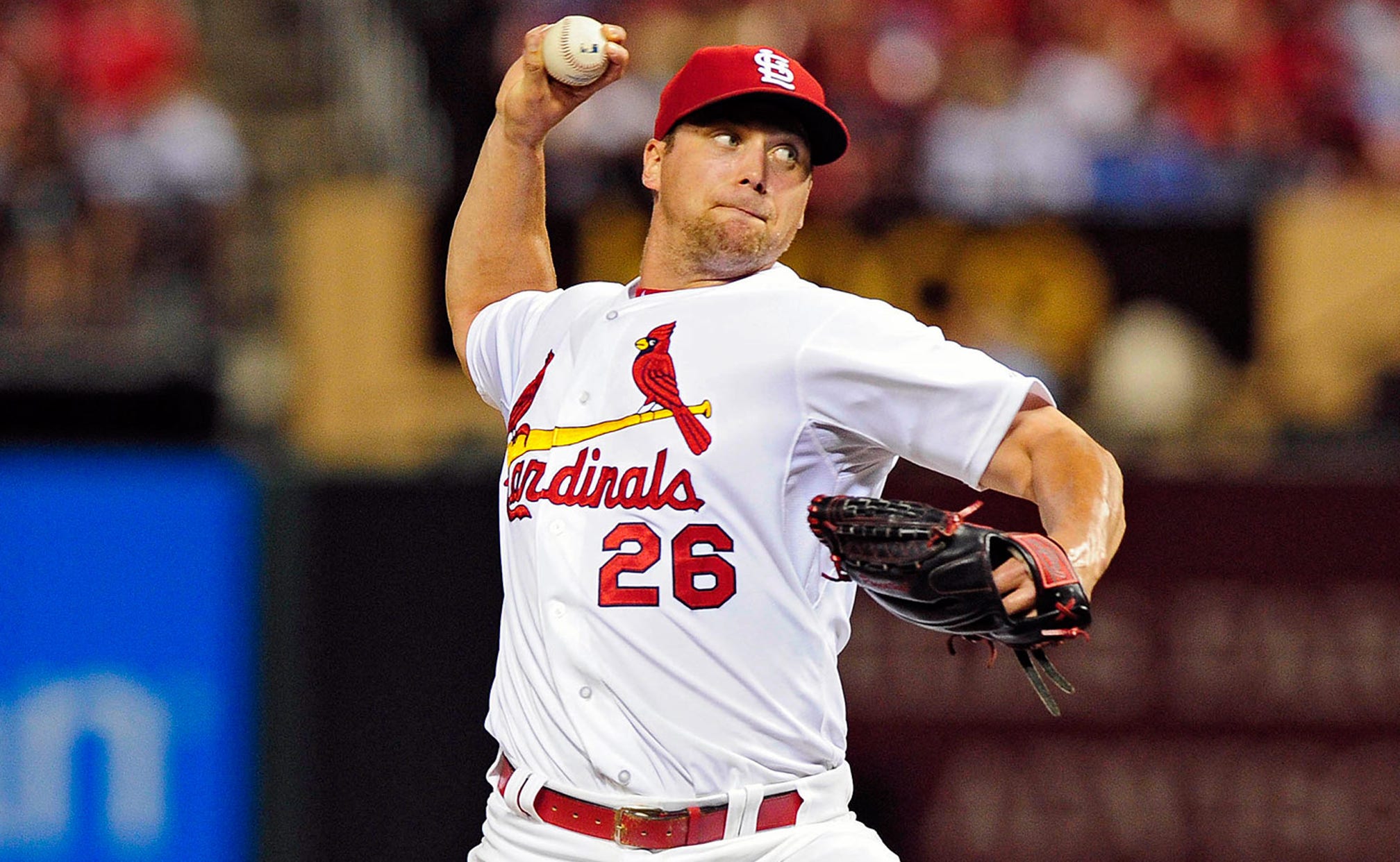 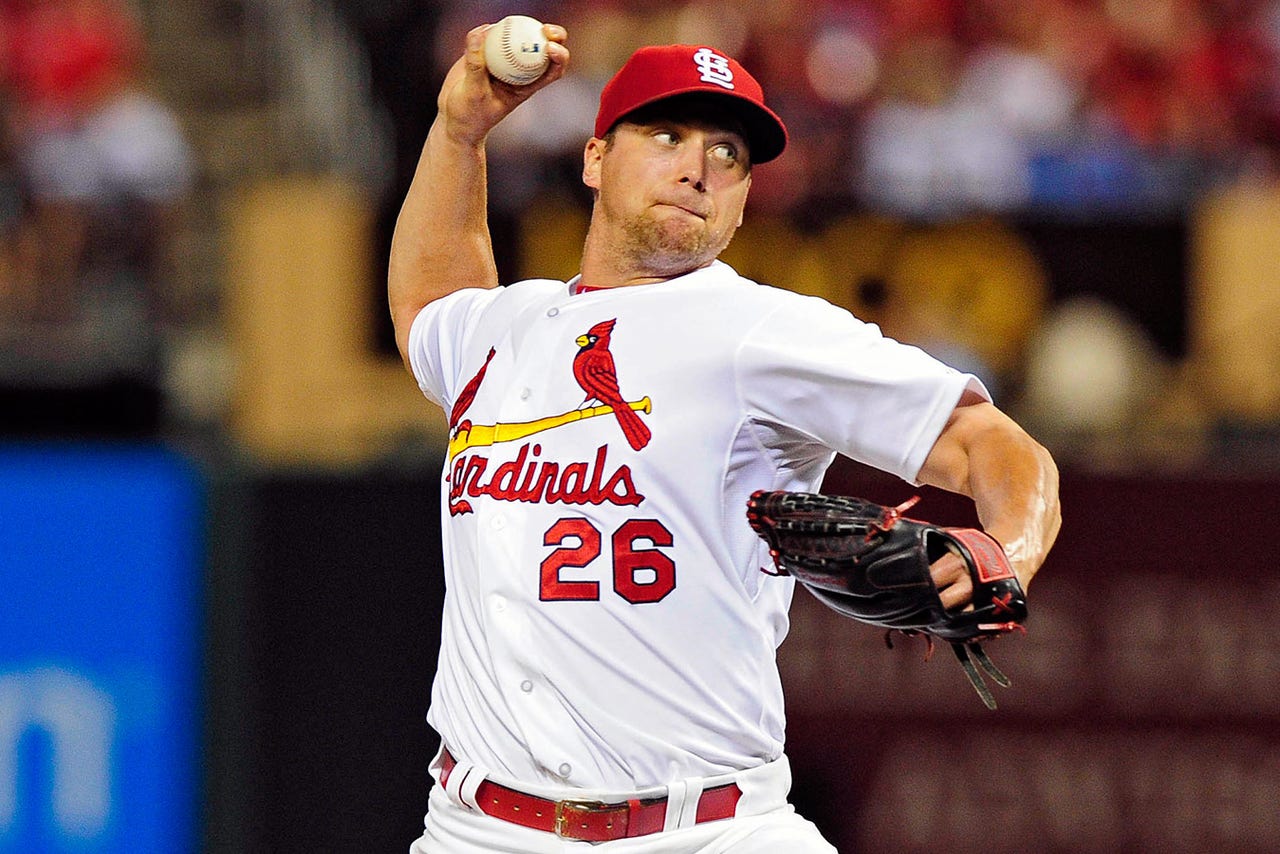 Maybe entering a tie game was a factor.

Xander Bogaerts drove in both runs, including a go-ahead sacrifice fly with the bases loaded in the ninth inning, as the Boston Red Sox beat the St. Louis Cardinals 2-1 on Wednesday night.

"I felt good before the game, felt good when I was out there," Rosenthal said. "There was no question I was ready to go."

Rosenthal (1-6) leads the majors with 35 saves in 39 chances. Half of his losses have come pitching in games tied in the ninth.

"He's been getting the job done, that's what he does," manager Mike Matheny said. "There's days we've been riding him hard, he comes in and slams the door.

"He was ready to go, it just didn't work out.

The matchup of Shelby Miller and Joe Kelly, former teammates who were each other's best man at their weddings, was a high quality draw that brought out their best. Each allowed a run in seven innings.

"I thought it would maybe be a little bit more odd than it really was," Miller said. "When he's in the box, you're pitching to him. When we're out there, we're trying to win. That's it."

"Joe threw a great game," Matheny said. "We've seen him throw like that in the past and know he's got that potential.'

Junichi Tazawa (2-3) worked a perfect eighth and Koji Uehara worked around two hits in the ninth for his 23rd save in 25 chances. Boston won for just the third time in 14 games and snapped St. Louis' three-game win streak.

Kelly worked seven innings only twice in 22 starts for St. Louis the last two seasons and Miller got that deep for just the eighth time in 54 career starts.

Kelly got a nice ovation while walking to the bullpen to begin warmups, with hundreds of fans standing. There were more cheers when he stepped onto the mound for the first time, and before his first at-bat leading off the third.

The crowd cast yet another vote against the trade that brought starter John Lackey but came as a shock in the clubhouse. They cheered Kelly's infield hit after the Red Sox successful challenged an out call by first base umpire Gary Cederstrom.

The Red Sox loaded the bases with none out in the ninth against Rosenthal, a single by Yoenis Cespedes, double by Mike Napoli and intentional walk to pinch hitter David Ortiz. Bogaerts lined out to center for a sacrifice fly and the lead.

The first pitch was delayed 1 hour, 3 minutes by rain.

The Cardinals mustered three hits against Kelly but two of them were in the first. Matt Carpenter led off the first with a double and scored on a two-out hit by Matt Adams for the lead.

The Red Sox tied it at 1 in the fourth on a pair of two-out hits, Daniel Nava's single and a double by Bogaerts off the wall in center that Jon Jay just missed. Miller retired his last 10 in order.

Jay tracked down Napoli's drive at the wall to end the sixth and keep it tied and Cespedes tracked down Jhonny Peralta's liner at the track in left in the sixth, both on balls that probably would have been homers with more humidity. Bogaerts robbed Carpenter of an RBI in the second with a diving stop to his left at short and toss to second for an inning-ending force play.