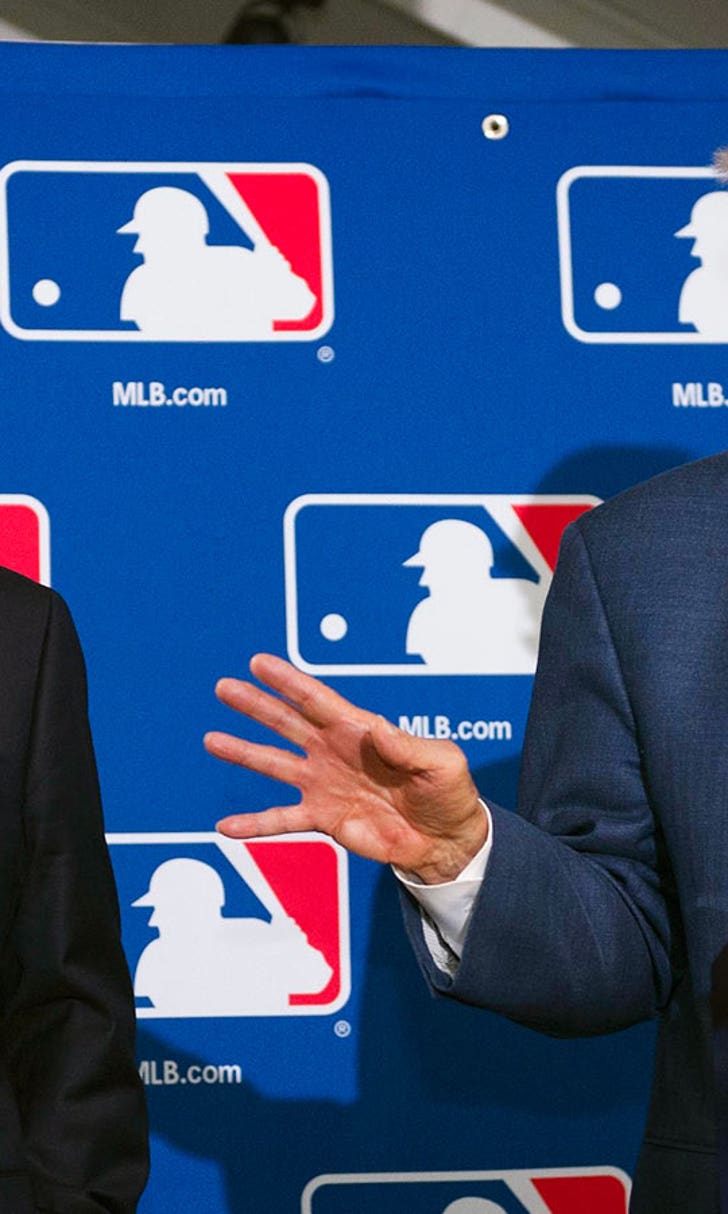 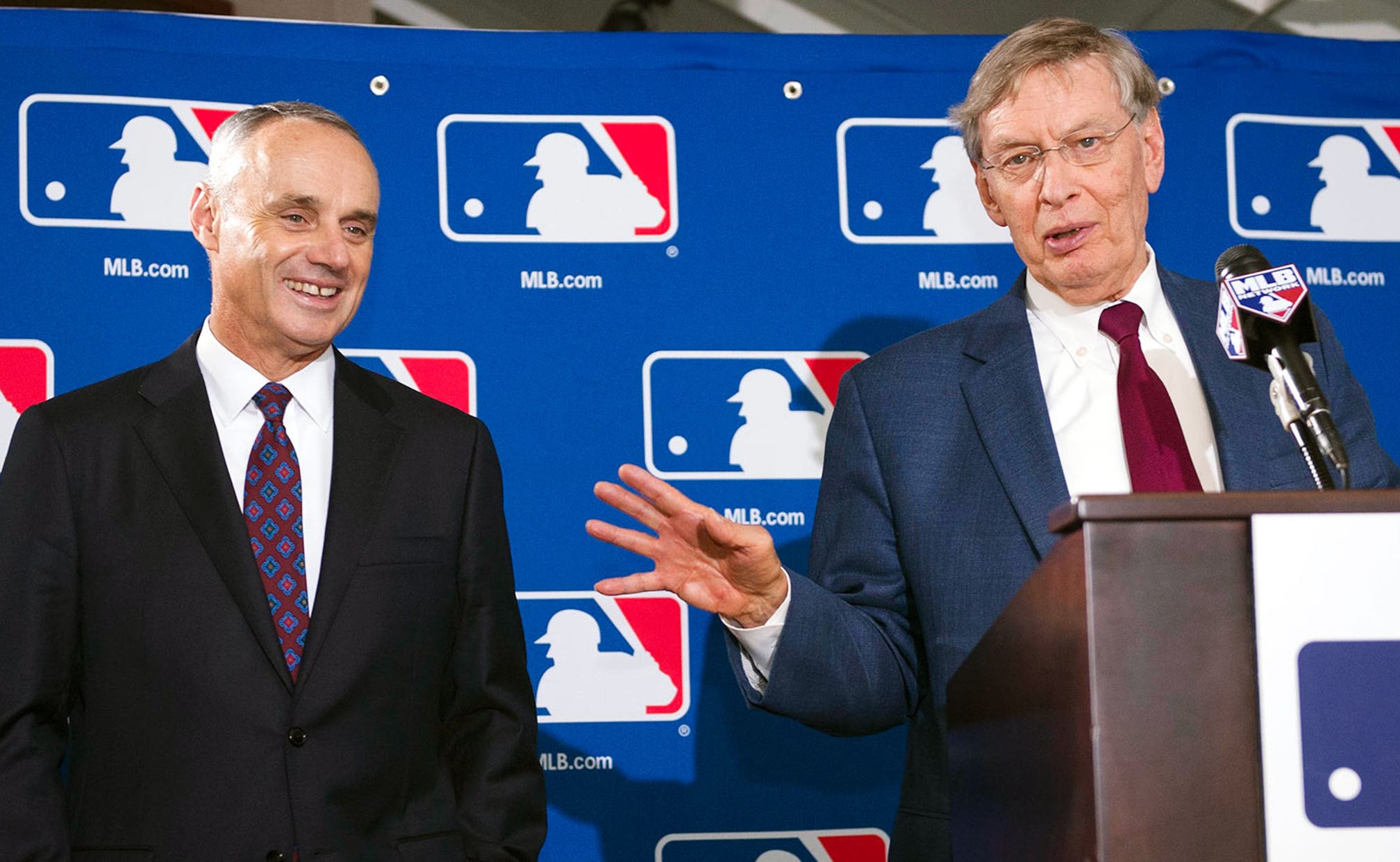 Rob Manfred's got one big job

So my column today was going to be a list of advice for Rob Manfred, Baseball’s 10th Commissioner. But like a fool, I waited until this morning to start writing, by which point a few dozen other writers with national audiences had already published their advice.

Which made me not want to offer mine.

So instead I’d like to focus on one thing I’ve been reading a lot about lately: the supposed danger that baseball is losing an entire generation of fans because of the game’s slow pace. From Jon Paul Morosi’s story about Manfred’s election:

“Folks see Rob as a person who can take where we are and jump-start it into new dimensions with new ideas, fresh ideas,” Baer said. “We have to figure out ways to make (baseball) relevant to that 12-year-old … We want to make baseball as relevant as possible to them — with their handheld, on television, getting more people playing the sport.

All that’s fine. I would love to see slightly less time between pitches, fewer batters stepping out of the batter’s box after every pitch to readjust their batting gloves and their state of inner being ... but those 12-year-old fans that baseball seems to be forever chasing? I’m sorry, but you don’t get them by cutting the average game time from 2:48 to 2:38.

You just don’t. I will bet a thousand dollars right now that Major League Baseball has exactly zero empirical research to suggest cutting a tiny percentage of time from each game will measurably impact the passion that prepubescent Americans have for our poor lamented National Pastime.

As I’ve written many times – including here and here – everything that people are saying today about the slow pace of baseball games have been said exactly in every decade since ... well, at least since the 1960s, when football was supposedly going to destroy baseball in America. Because these kids just don’t have the patience for slow old baseball, without that exciting violence of football! Without those scintillating 0-0 draws of soccer! Without those last three minutes that take 30 minutes to play in the NBA!

Here’s a diry little secret that maybe nobody’s mentioned lately … ALL THE SPORTS ARE SLOWER.

Well, maybe not soccer. I have no idea about soccer. Or hockey. But I know that NFL games and NBA games, thanks to video review and more TV commercials, can seem just as interminable as the longest, slowest baseball games. Why on earth does nobody ever mention this, or suggest doing something about it?*

Which is why the new commissioner’s real mission is ridiculously simple: Maintain the labor peace that’s now held for nearly 20 years, with the new commissioner having run labor relations for MLB during most of those years. The single most important thing for the game’s health is the avoidance of another labor war. Keeping the peace will not just prevent another strike; it will also foster a healthy dialogue about nearly every other worthy subject for discussion.

Postscript: By the way, I do worry about those 12-year-olds. I don’t worry a lot, because a lot of 12-year-olds who don’t care about baseball will come to the game later. But it’s also true that when you get a 12-year-old, you often get him for life. And it’s actually a five-year range from 8 to 12 during which you’re most likely to grab a fan for life.

How do you do that, though? Not by shaving 10 minutes from the average game time. You do that by giving that kid a championship team. And you give more kids a championship team if you level the playing field and give every franchise a fighting chance. Which, again, you can’t do without the union. Which brings us back to where we started: keeping the labor peace.

I also believe baseball fans are created by actually playing baseball. But I don’t believe that even Baseball’s 10th Commissioner can do much about that one.