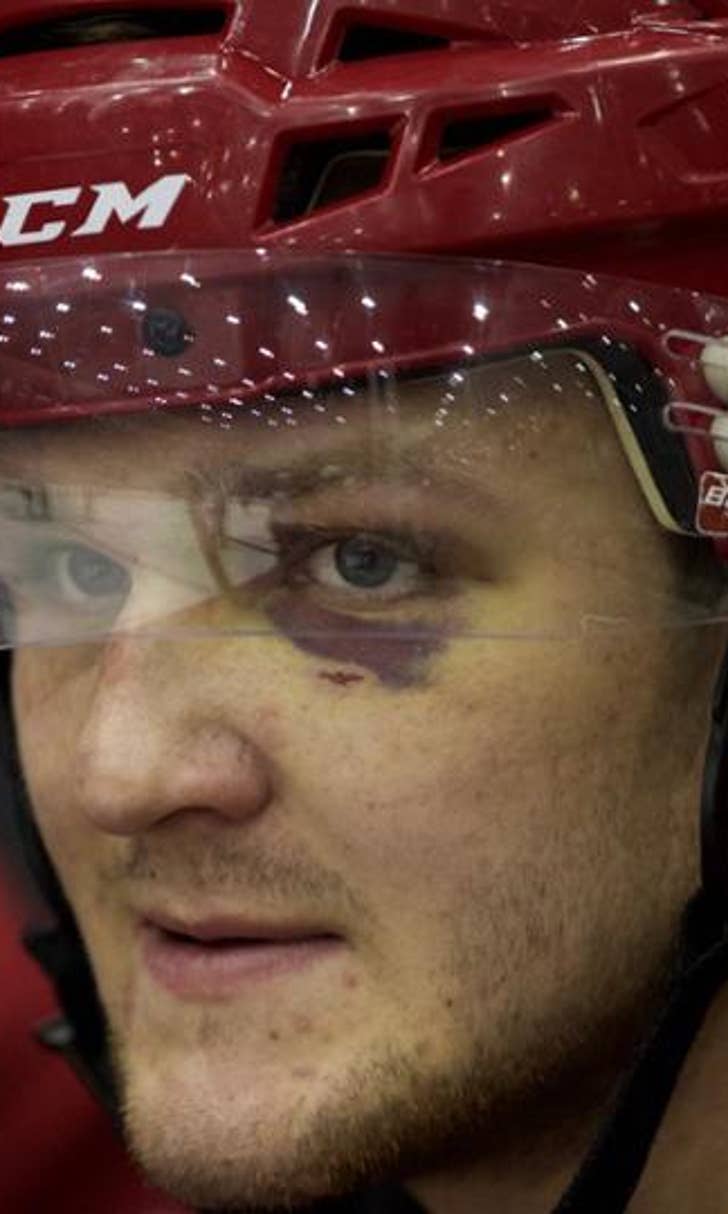 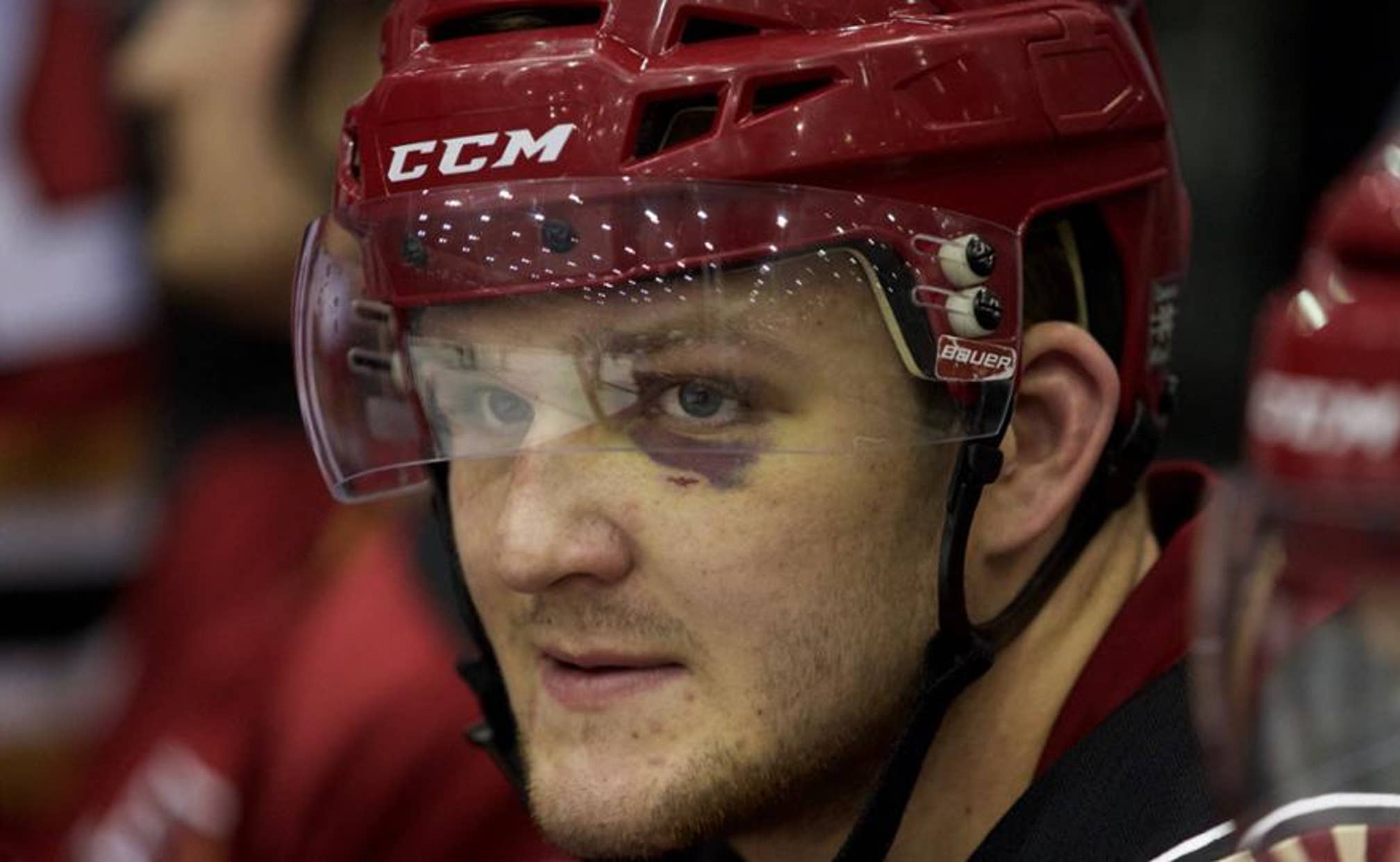 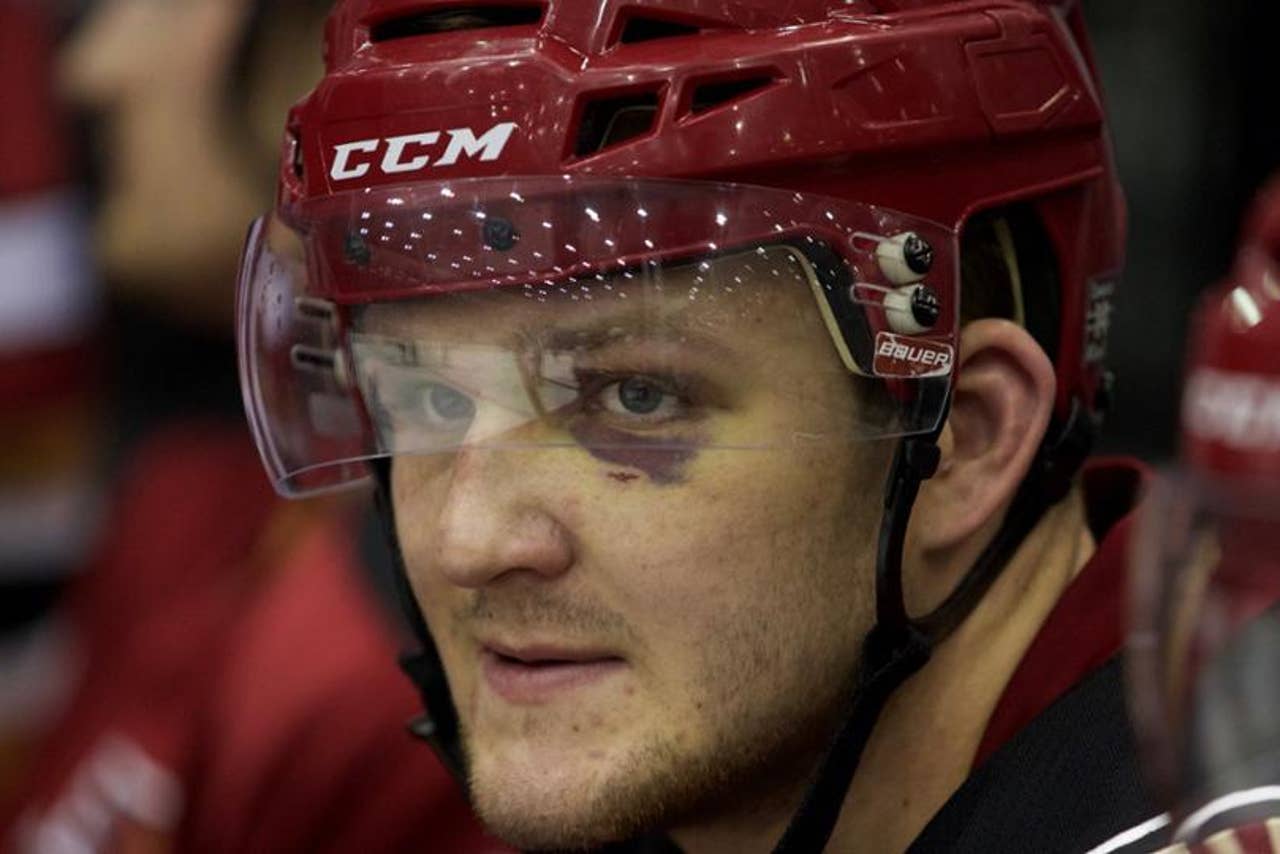 Coyotes prospect Christian Fischer of the Tucson Roadrunners was named American Hockey League Player of the Week for Jan. 9-15 after tallying three goals and four assists in three Roadunners' games.

Fischer had a plus-5 rating in the three games, helping the Roadrunners to a 3-0-0 week. He had one goal and one assist in two of the game, and one goal and two assists in a 5-3 victory over Texas.

For the season, the 19-year-old Fischer has 15 goals and 16 assists in 29 games. A second-round draft pick of the Coyotes in 2015, he ranks second among all AHL rookies in goals and third in points.