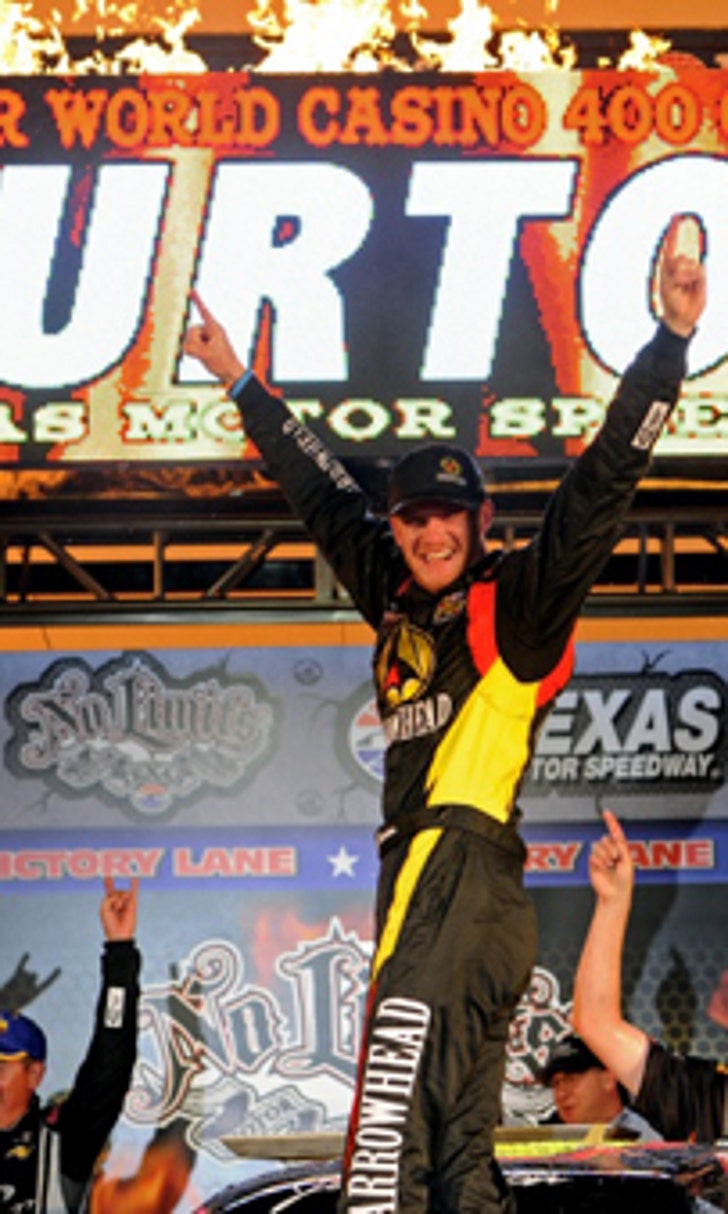 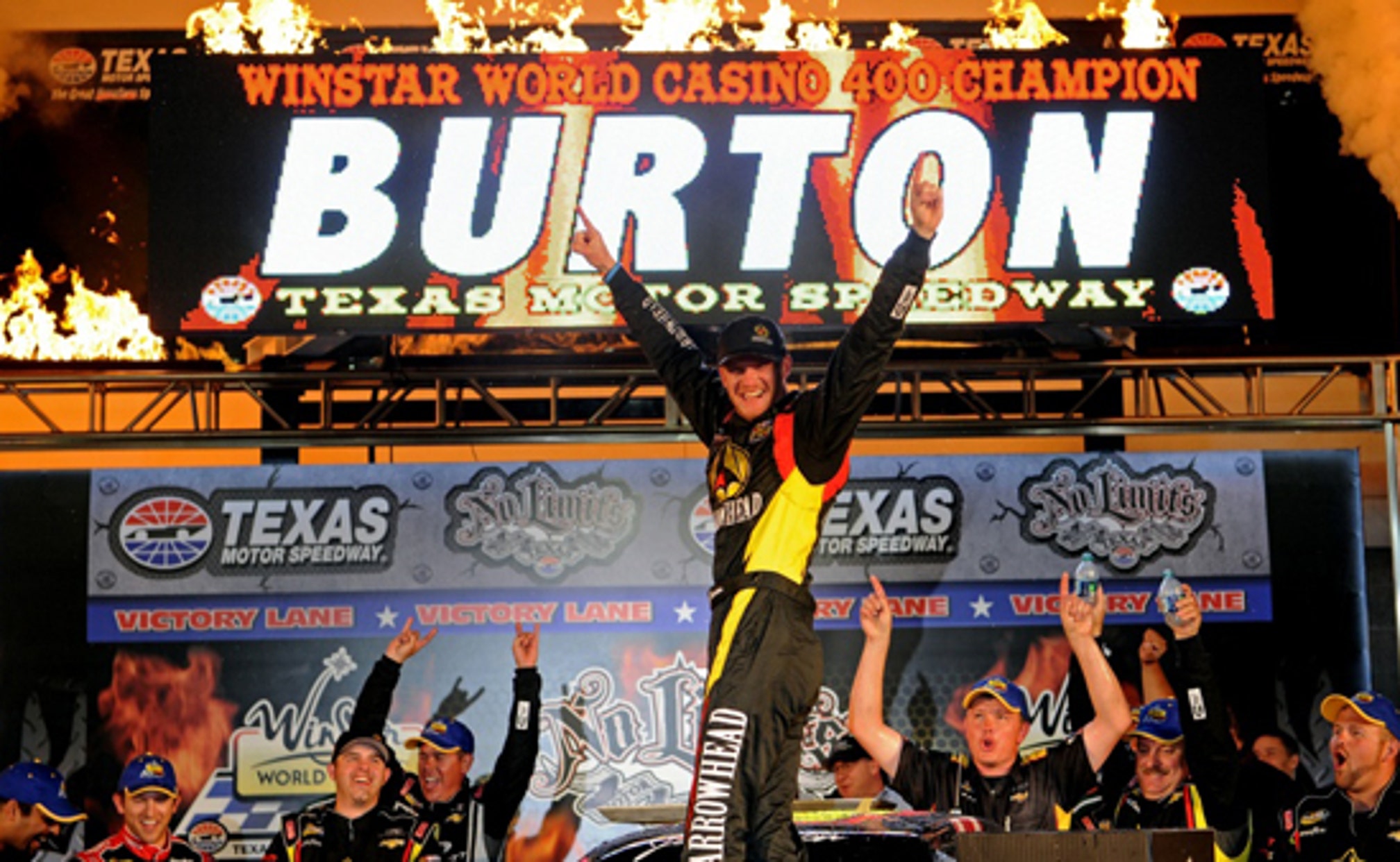 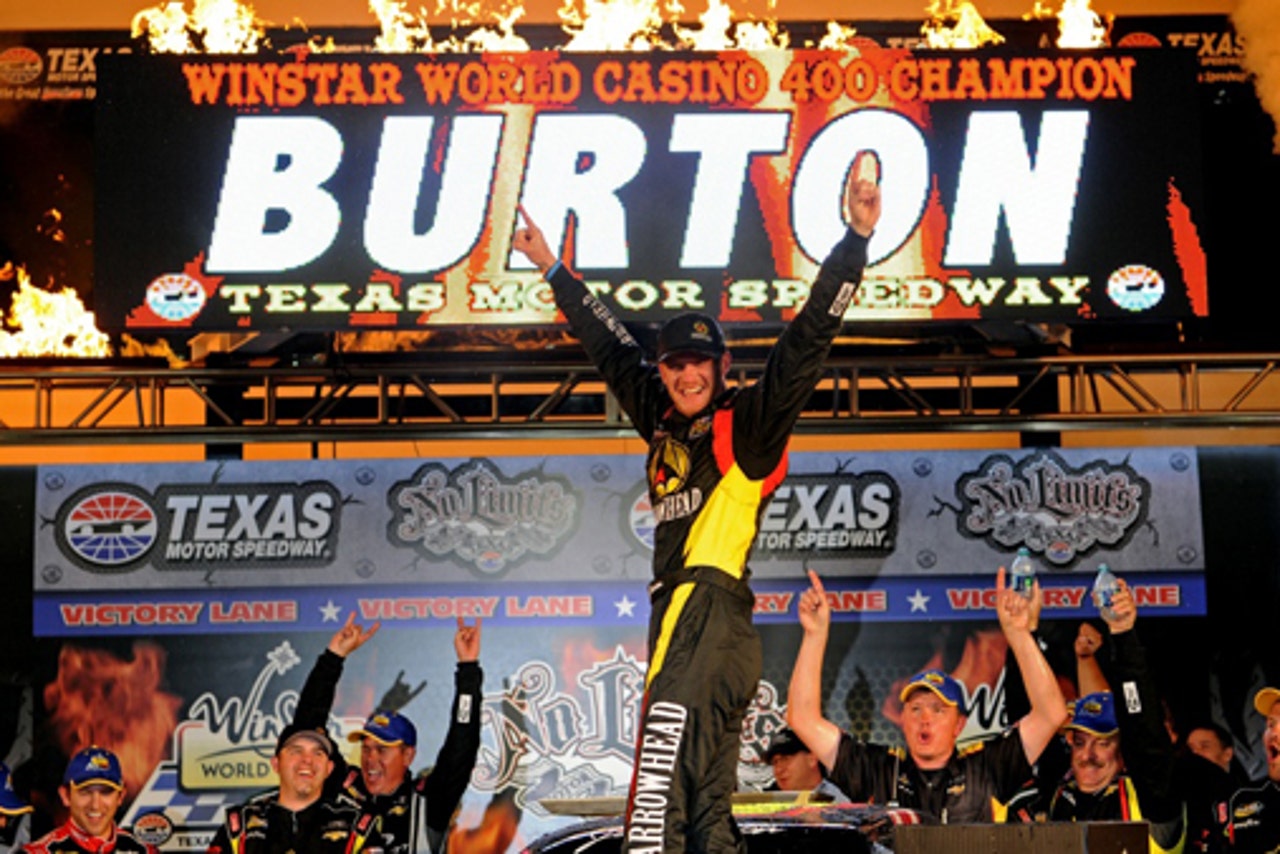 In a year dominated by emerging young stars, none has had a better NASCAR Camping World Truck Series season than 20-year-old Jeb Burton, the son of 2002 Daytona 500 winner Ward Burton.

In seven Truck Series races so far this year, Jeb has one victory, three poles, three top fives and no finishes worse than 15th in his No. 4 Turner Scott Motorsports Chevrolet. He has been in the top five in points all season long, and for the last three weeks as been second in the Truck Series standings.

"I'm living the dream, man," said Burton. "Just got to keep working hard at it and keep doing what we're doing so we can be on the stage at Miami."

In terms of driving, Burton likens himself to his father Ward, who won five NASCAR Sprint Cup races and four more in the NASCAR Nationwide Series.

"I think I'm a whole lot like my dad," said Jeb. "I like to treat people like I want to be treated and show respect to everybody. All the guys at Turner Scott Motorsports know how bad I want it, and I come to the shop almost every day when I'm in town."

As for a mentor, Jeb Burton has a pretty good one in five-time Sprint Cup champion Jimmie Johnson.

"Jimmie obviously is one of the best there ever was, and I've talked to him about a lot of stuff off the racetrack about how to be better and just working out and trying to be the best you can be," Jeb said.  "I think that's why he's so good.  He's so focused.  I've told him, that's my role model, and that's who I want to be like.  So for him to take the time and talk to me, it really means a lot."