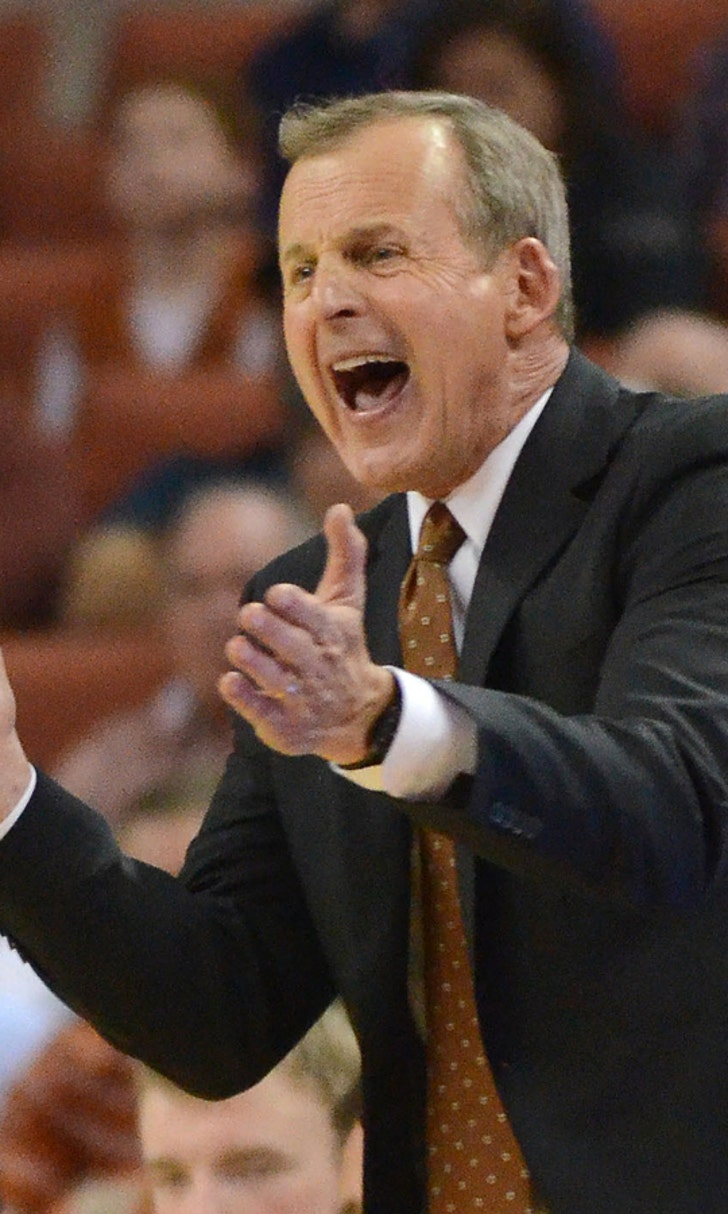 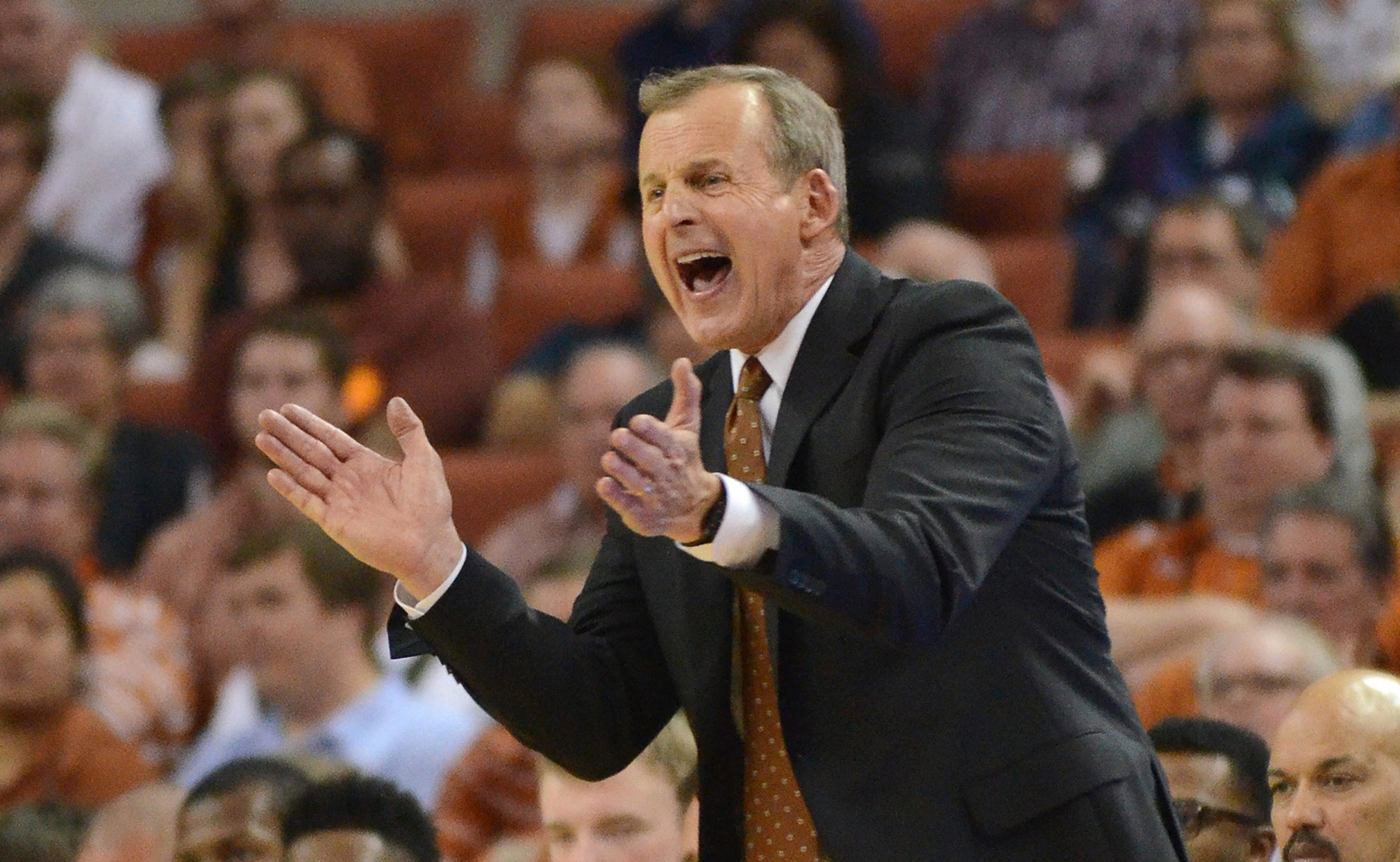 Reports: Coach Barnes not expected to return to Texas 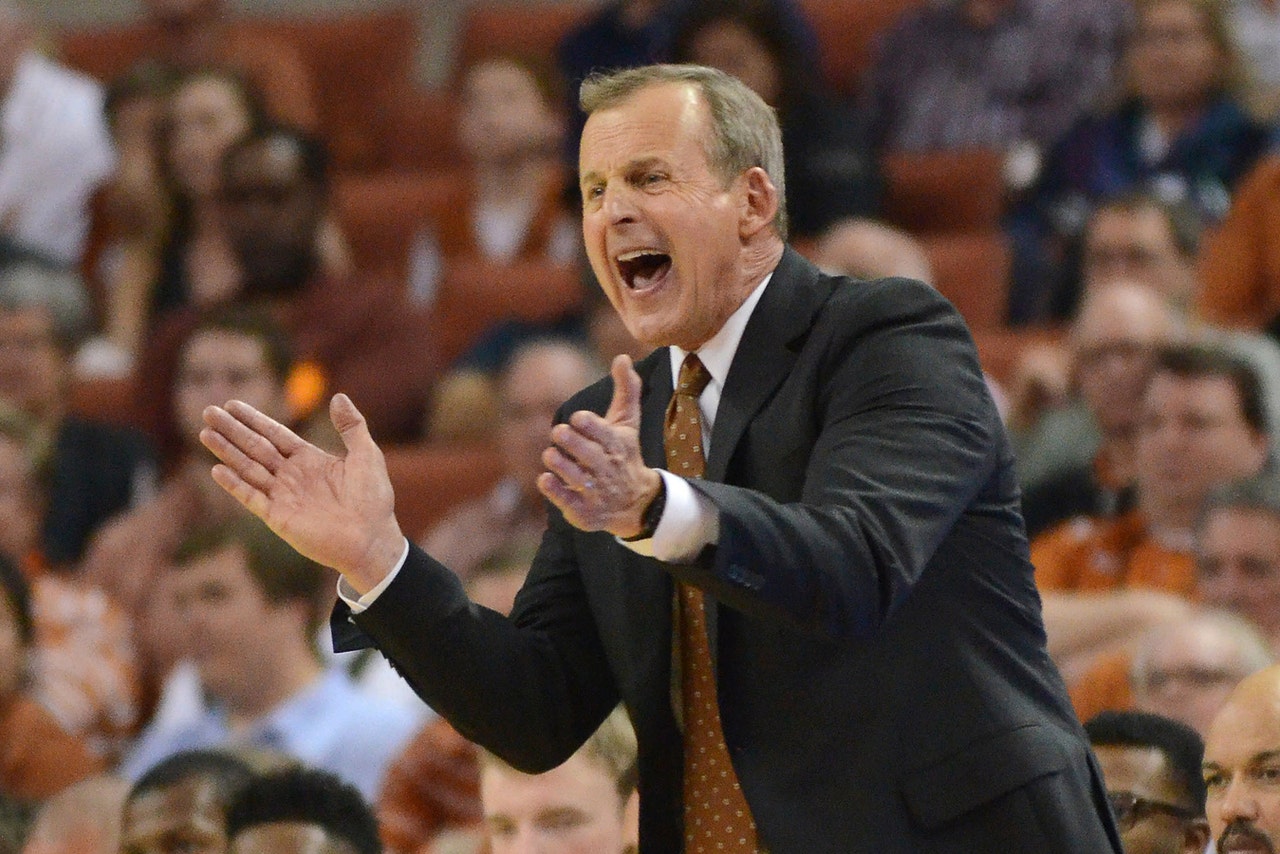 Texas may soon be on the market for a new basketball coach.

Rick Barnes is not expected to return for the 2015-16 season, according to multiple reports on Friday.

Reports surfaced that Texas athletic director Steve Patterson had met with Barnes twice since the end of the season and was pressuring Barnes to make changes to his coaching staff or he would be forced to go in a different direction.

Barnes is not expected to make those changes, according to reports.

This season was Barnes' 17th at Texas, and he is the school's all-time leader in wins. The Longhorns reached No. 6 in the polls earlier this season and were expected to contend for the Big 12 title, but finished 8-10 in the conference to tie for sixth. Their season ended with a Round-of-64 loss to No. 6 seed Butler.

Texas reached the NCAA tournament in 16 of Barnes' 17 seasons, but hasn't won its way to the second weekend of the tournament since reaching the Elite Eight in 2008.