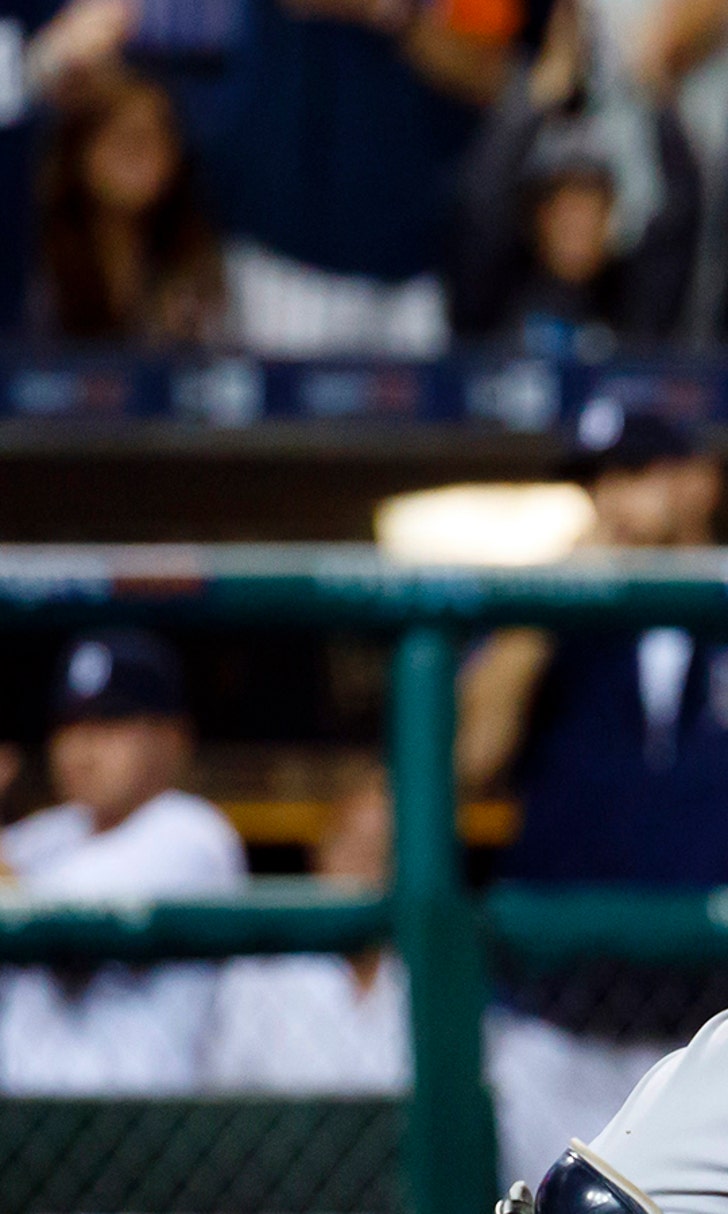 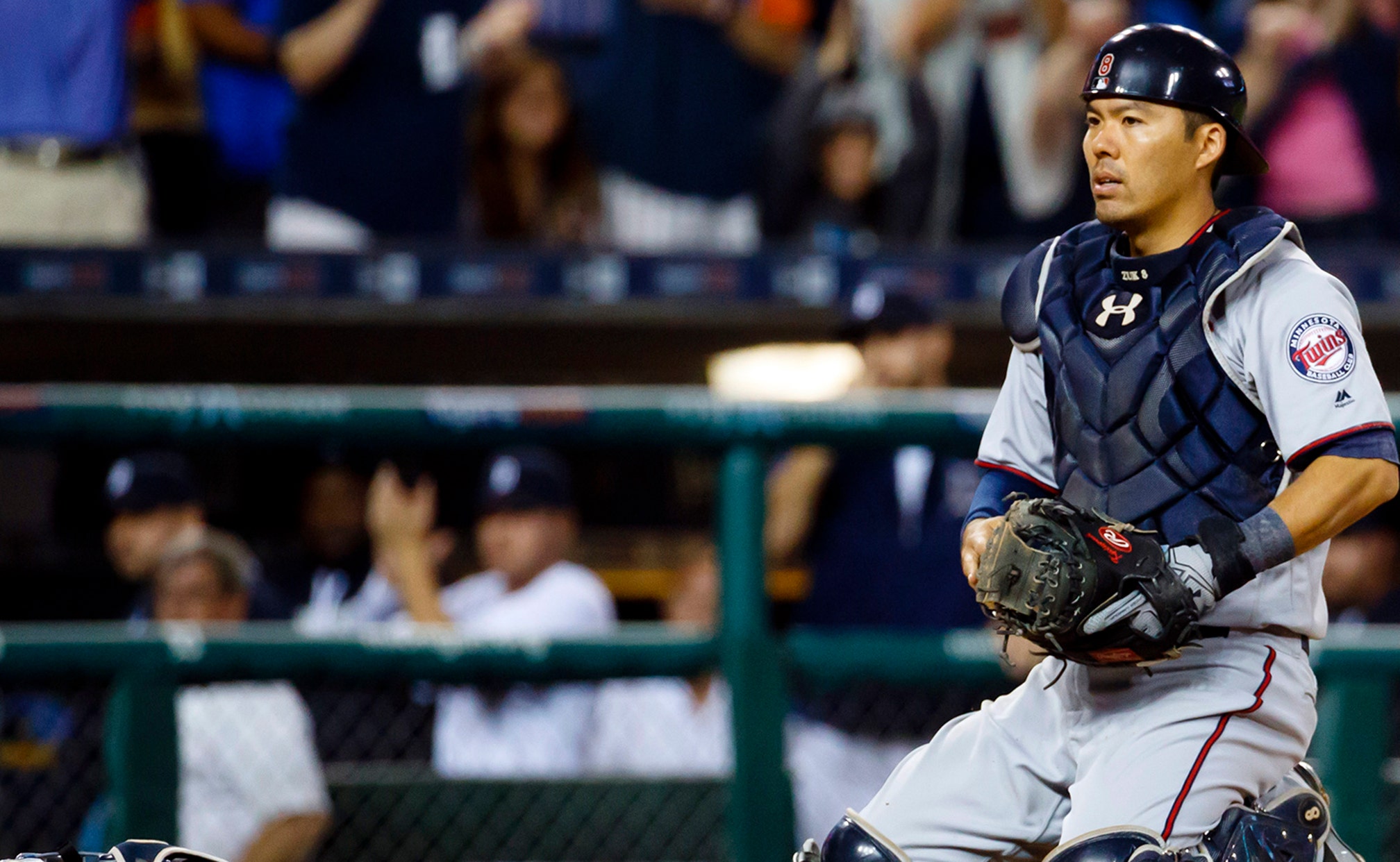 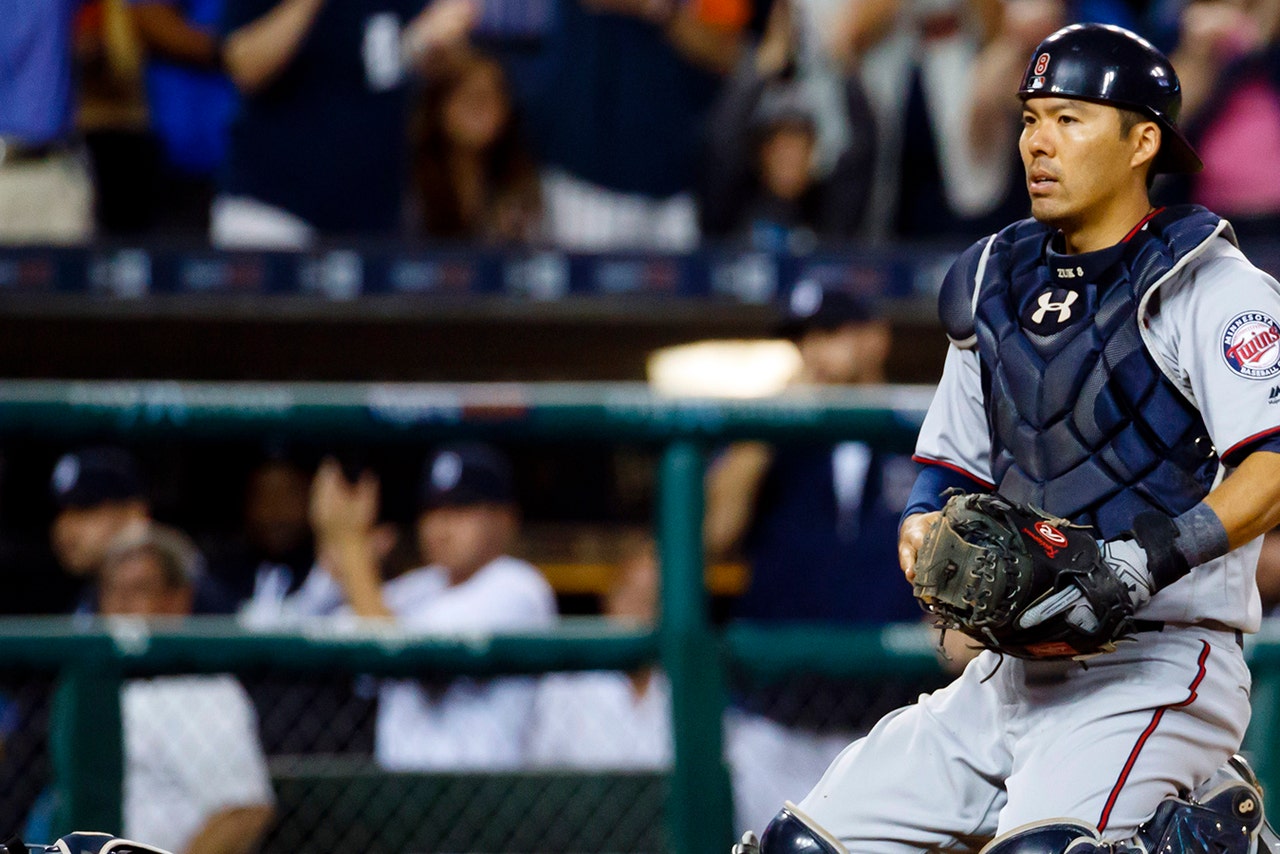 The Atlanta Braves’ front office never made its monitoring of the free-agent catching market a secret. Dating back to the end of the 2016 season, general manager John Coppolella and president of baseball operations John Hart publicly expressed their interest in adding help behind the plate.

Help arrived in the form of veteran Kurt Suzuki on Saturday, according to multiple reports.

Suzuki signed a one-year, $1.5 million major-league deal with up to $2.5 million in incentives, presumably to challenge Tyler Flowers for playing time in Atlanta. Suzuki joins Tuffy Gosewich, a 33-year-old claimed off waivers in November, as the second potential catching option the Braves have added this offseason. The team's 2016 backup, Anthony Recker, still remains another 25-man roster possibility heading into spring training.

Suzuki, 33, is a right-handed bat coming off a quiet season in Minnesota.

In 106 games played, he hit .258/.301/.403 with eight home runs and compiled 0.6 wins above replacement. Behind the plate, Suzuki graded out as a below-average defensive catcher. He cost the Twins seven runs and threw out only 12 of 64 potential baserunners in 797 innings played, but he's proven capable of handling major-league innings throughout his career. 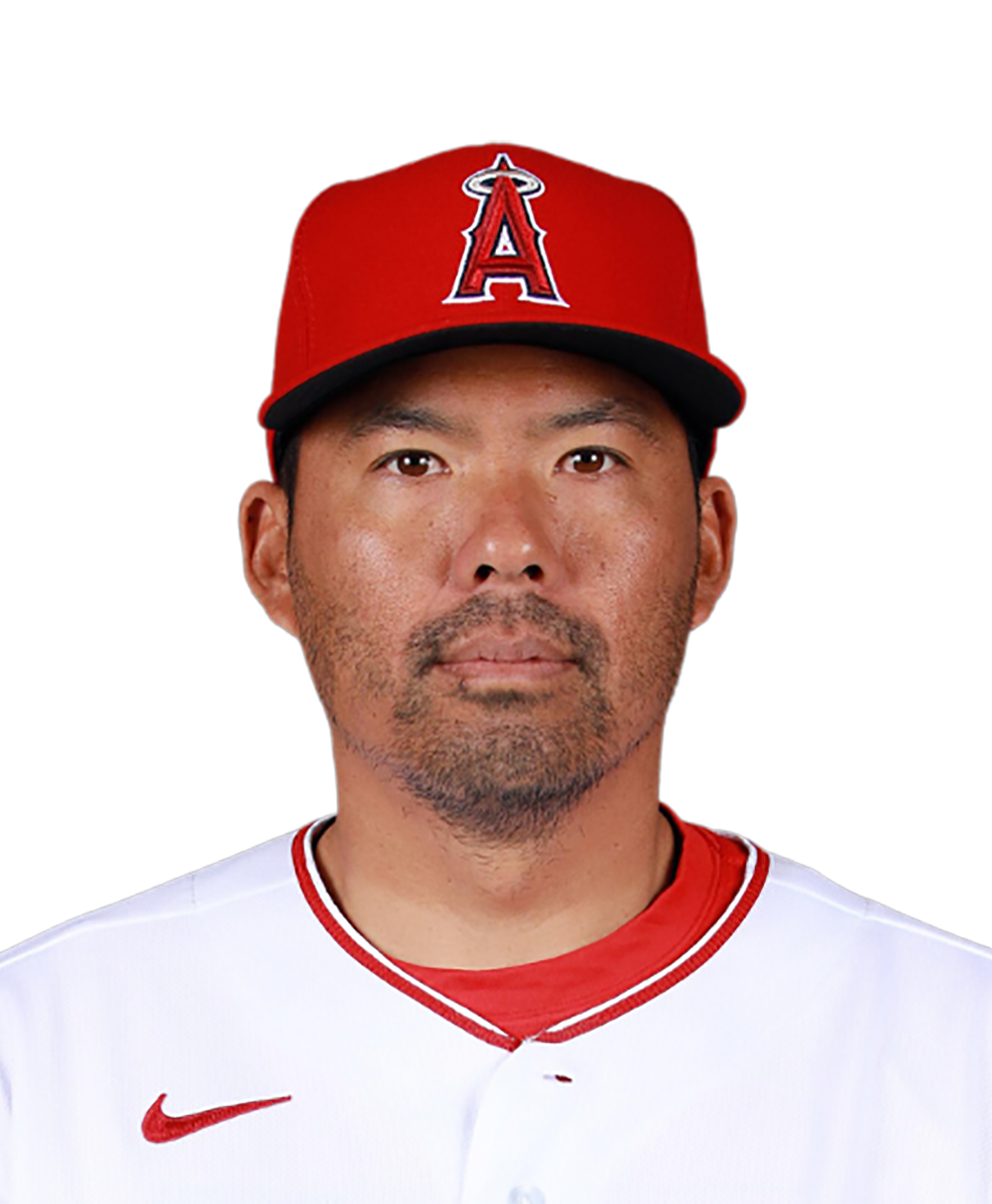