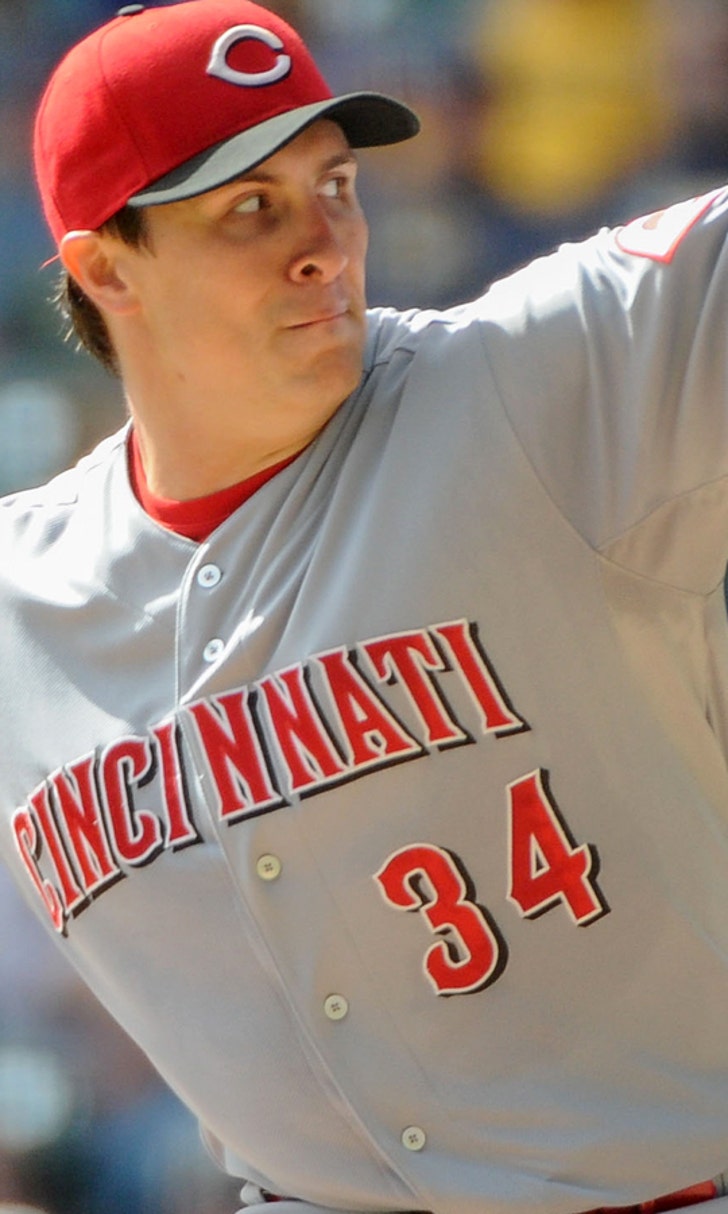 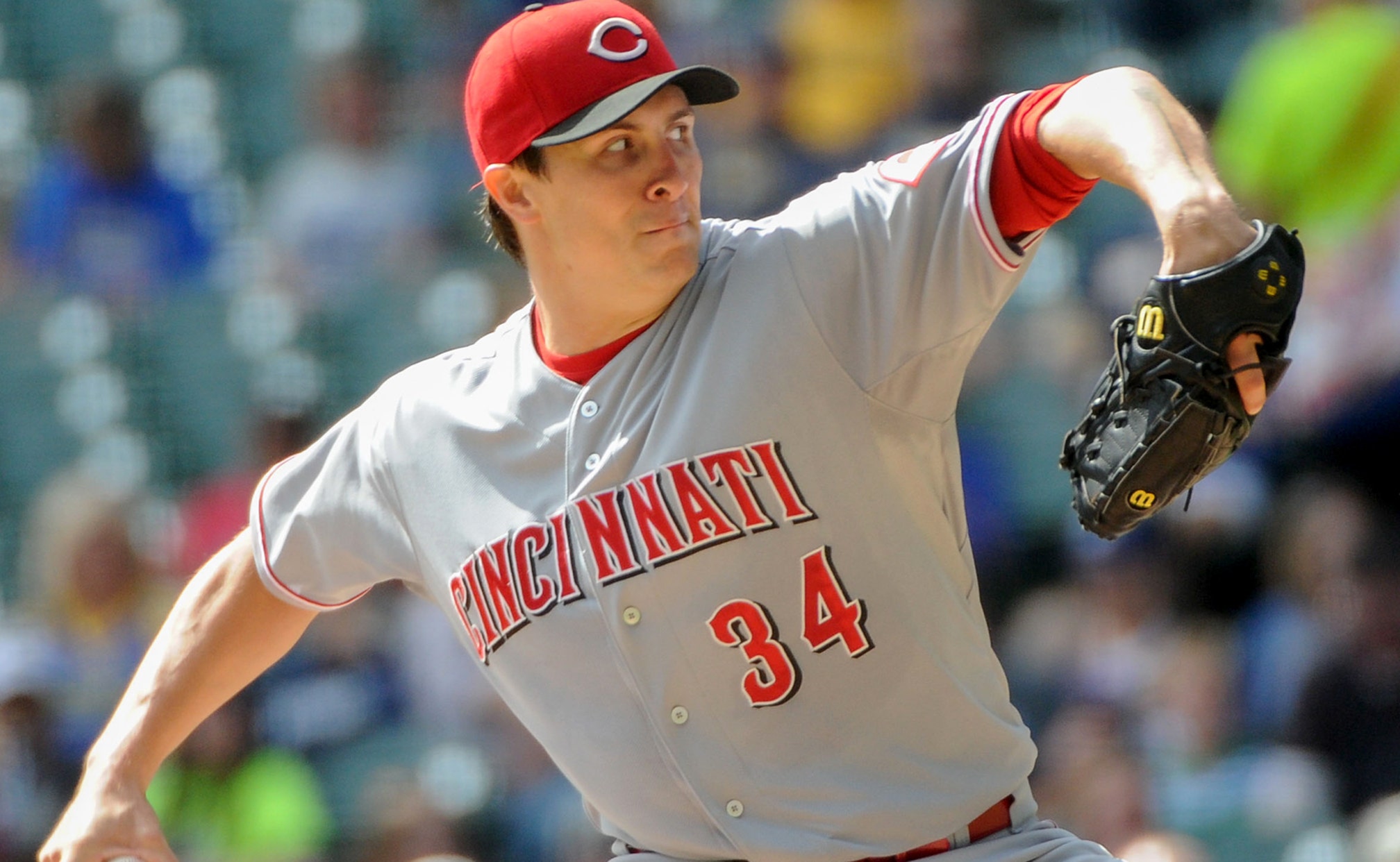 PHOENIX (AP) -- The Cincinnati Reds scratched starting pitcher Homer Bailey from his start against the Milwaukee Brewers Saturday due to a sore right groin.

Brett Marshall started for the Reds in place of Bailey.