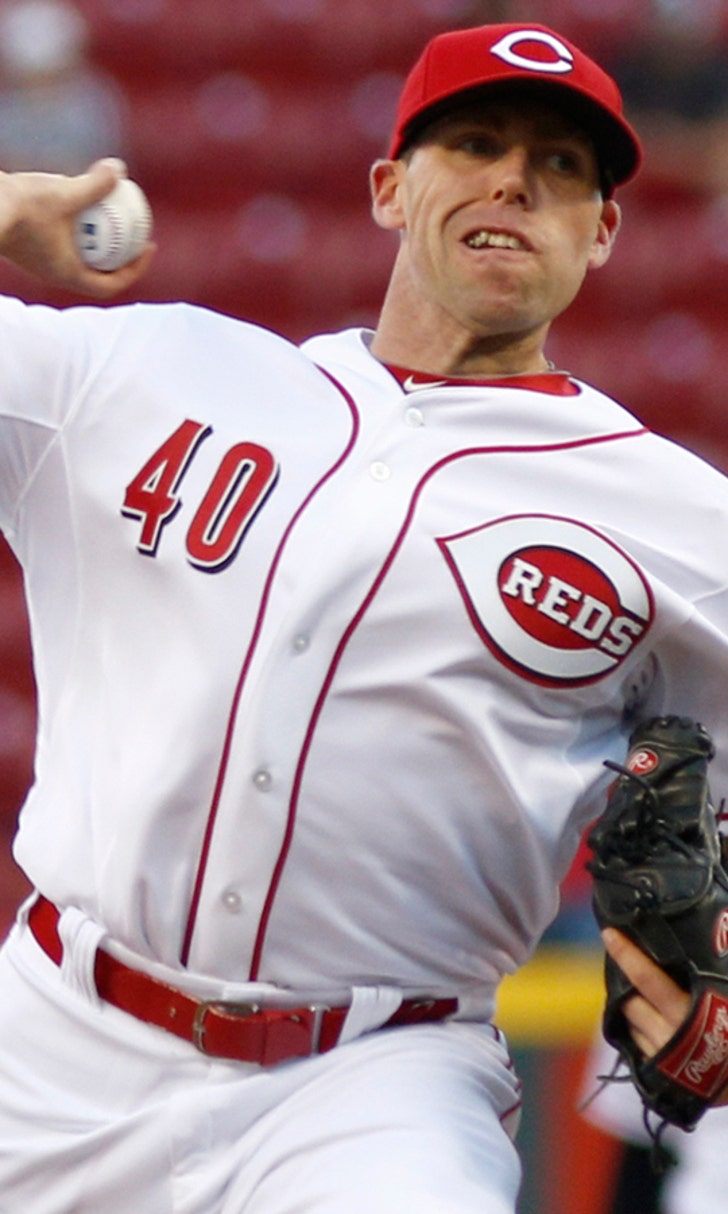 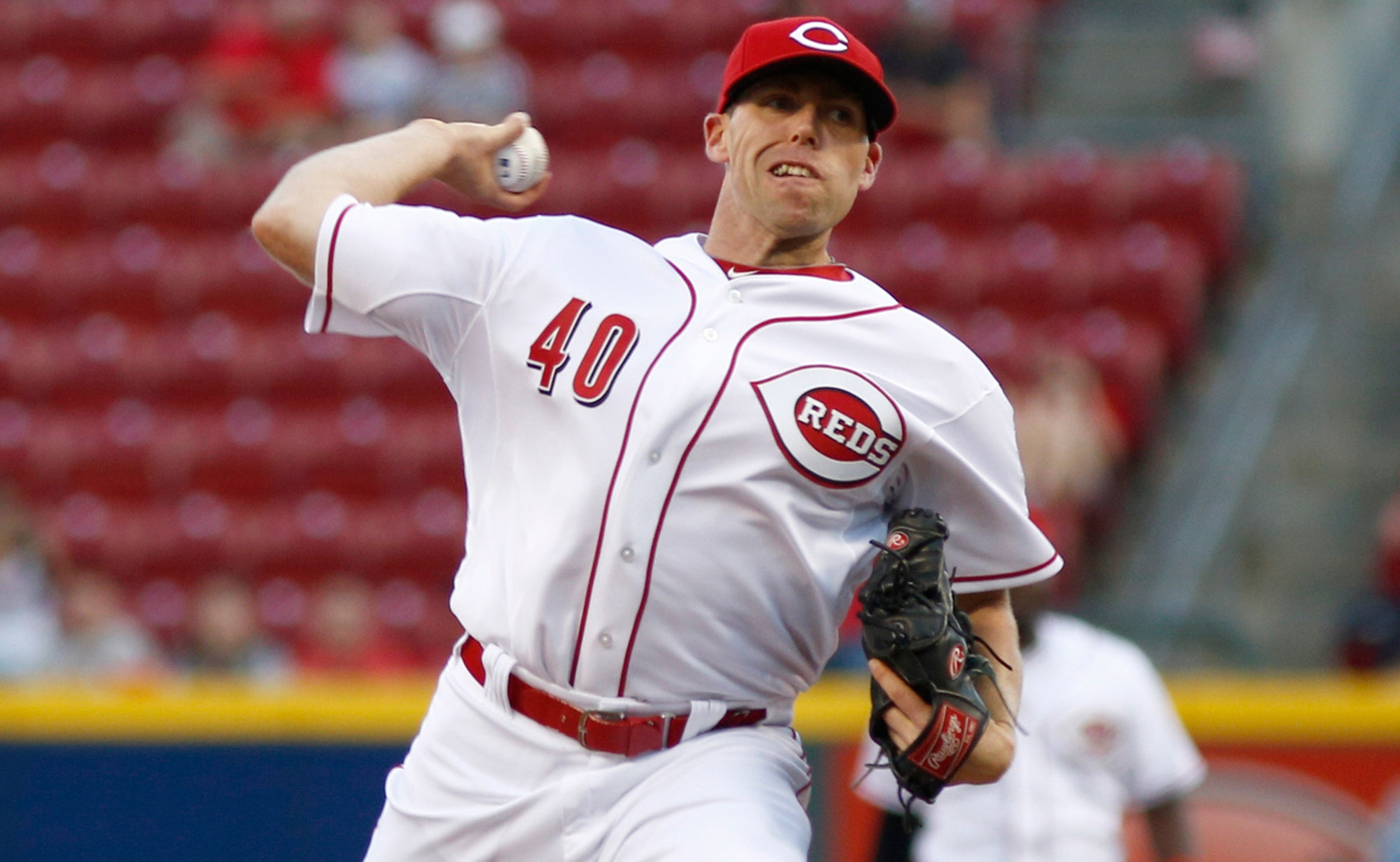 CINCINNATI (AP) -- Reds starter Dylan Axelrod strained his right oblique and came out of a game against the St. Louis Cardinals after only seven pitches on Monday night.

The right-hander was making his fourth start for Cincinnati, which got him from the Chicago White Sox for cash on July 16. He went 1-2 in his first three starts for the Reds.

Left-hander David Holmberg replaced Axelrod with a 2-2 count on Jon Jay and struck him out.

The Cardinals were pulling away in the NL Central as they opened a four-game series against the struggling Reds, who were 16-32 since the All-Star break. St. Louis had won eight of nine, going from two games out to season-high 4 1/2 ahead of second-place Pittsburgh.