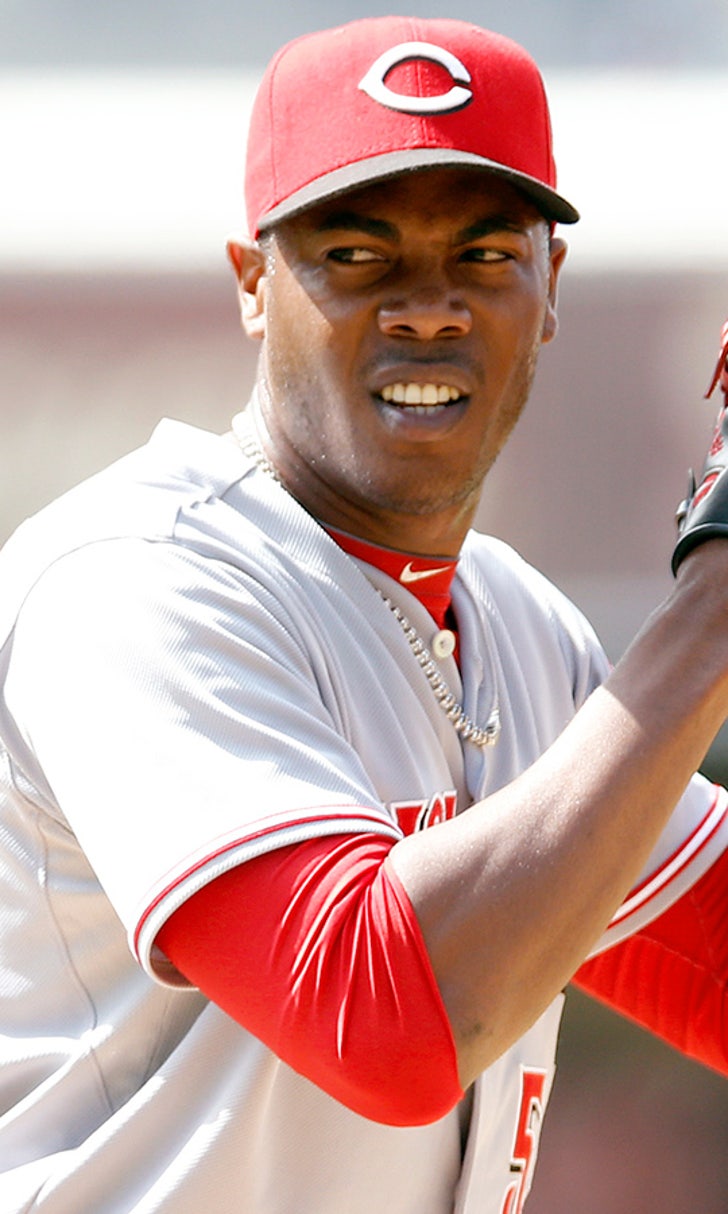 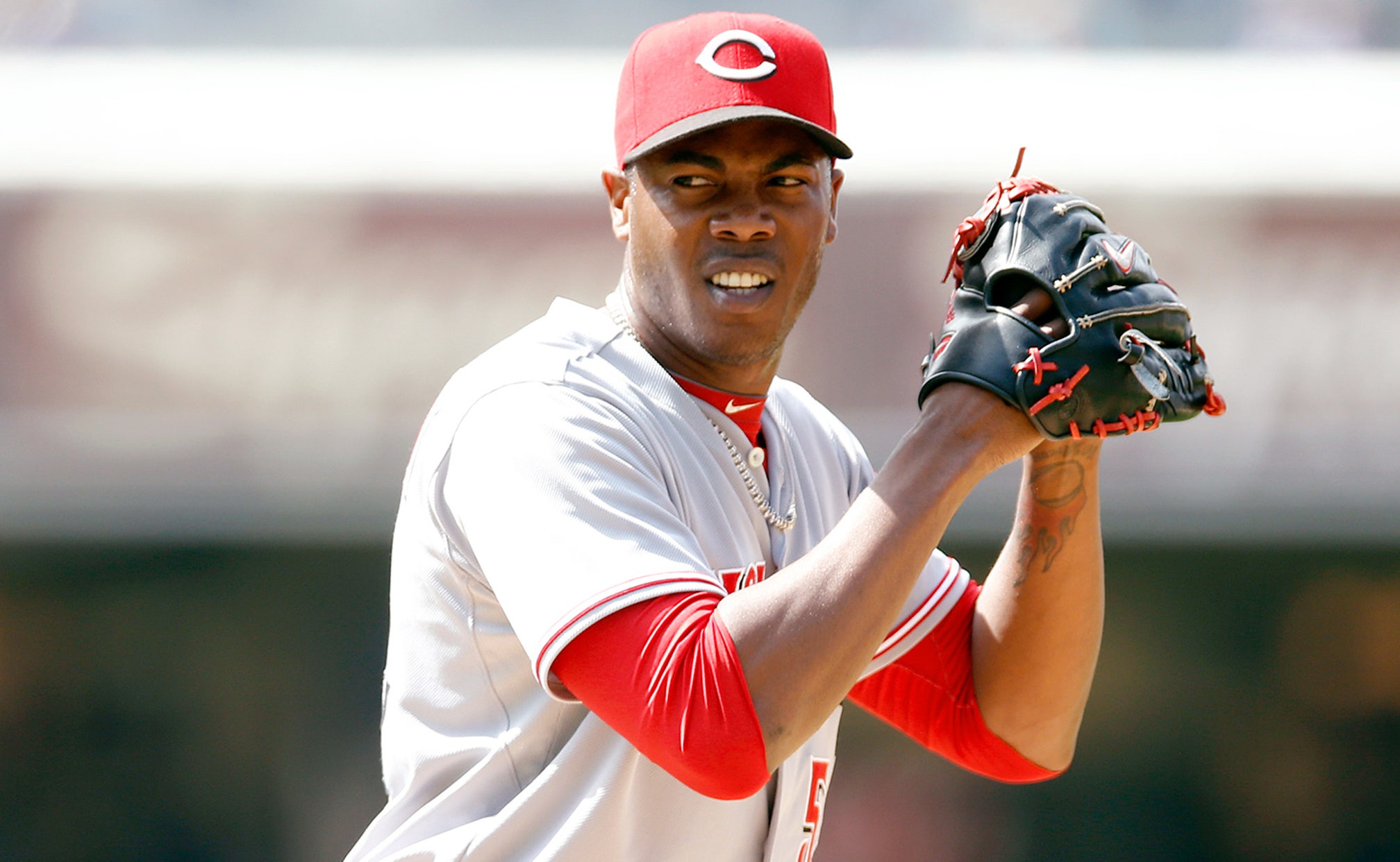 RHP Curtis Partch was optioned to Triple-A Louisville to make room on the roster for Chapman, who opened the season on the disabled list after undergoing surgery to repair damage after being struck in the left eye and nose by a line drive during a spring training game on March 19.

Chapman, a native of Cuba, has recorded 38 saves each of the last two seasons while working as Cincinnati's closer.

Partch had no record and a 0.00 earned-run average in 4 1-3 innings over three games with the Reds this season.