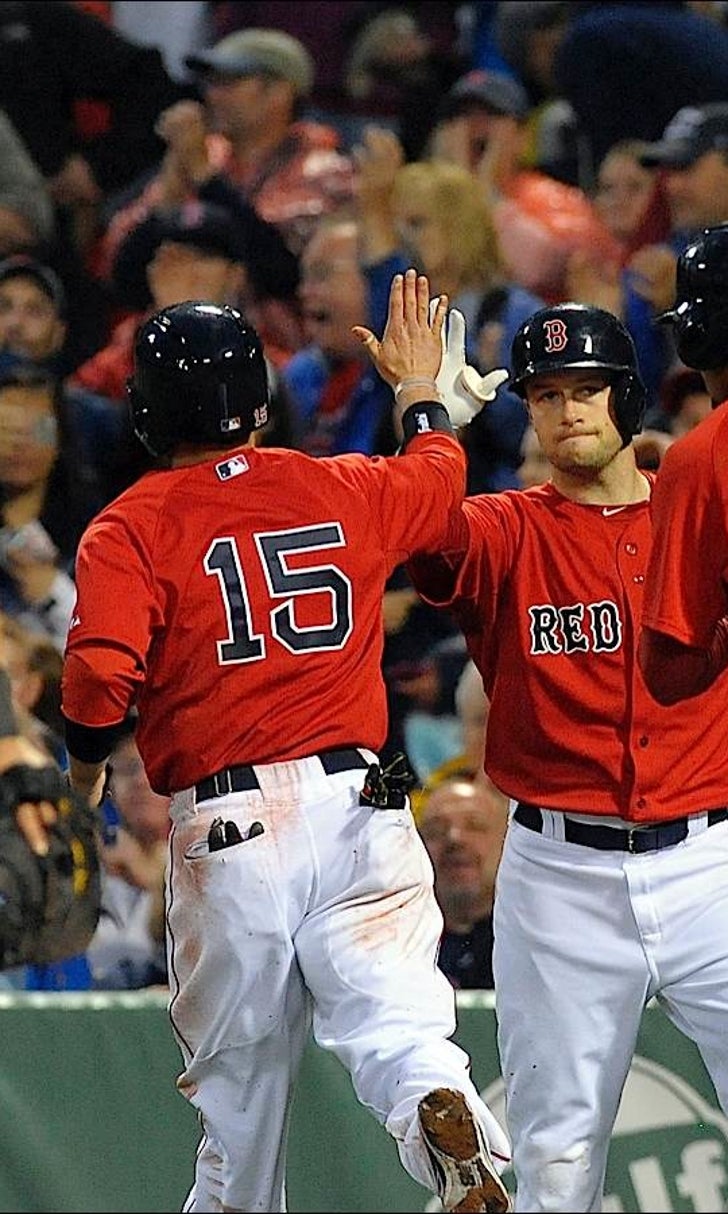 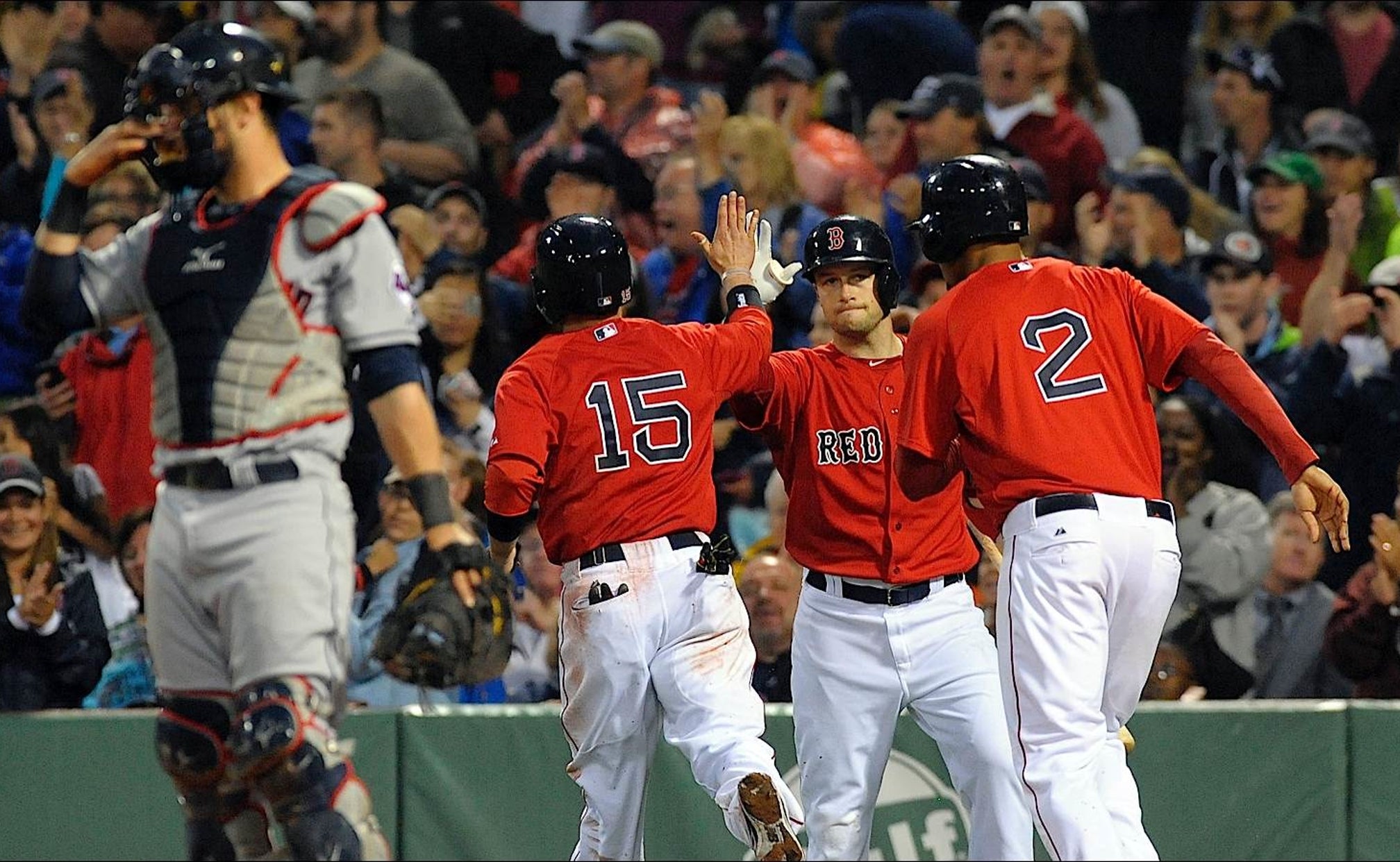 BOSTON (AP) -- Justin Masterson understood when Cleveland manager Terry Francona lifted him with no outs in the third.

He had just walked the first two batters for the second straight inning.

"I walked two guys on like eight pitches," Masterson said after his shortest outing of the year. "It's 3-3 at the time and it's still a ball game. He doesn't see any positive adjustment coming out of me. Why wouldn't he take me out?"

Xander Bogaerts and Dustin Pedroia scored after walking in the third, giving the Boston Red Sox a 5-3 lead on their way to a 10-3 win over the Indians on Friday night.

Masterson "didn't look real crisp and he wasn't commanding and they had the middle of the order coming up," Francona said. "I wanted to try and stop it right there and give us a chance to win."

Instead, reliever Kyle Crockett allowed a go-ahead two-run double to Mike Napoli and the Red Sox led the rest of the way.

"I put the bullpen in a bad spot," Masterson (4-5) said. "They had to come in way too early than they are supposed to come in."

The Red Sox scored a season-high in runs one day after beating the Indians 5-2. Those wins followed a three-game trip to Baltimore in which they totaled just one run.

"The thing that stands out is we answered every time they scored," Boston manager John Farrell said. "That's two nights in a row now and that's very encouraging."

"Tonight was more about the offense more than anything," said Lackey, who allowed three runs and seven hits in 6 2-3 innings. "The guys really swung the bats great, made a couple of great defensive plays for me."

The Red Sox (31-36) entered the game with the fourth-lowest batting average in the AL and have been on a roller coaster ride, losing 10 straight, winning seven in a row and then losing five consecutive games before winning four of their last six.

"We've been able to ride some of the peaks and valleys here," Farrell said, "but there's a number of guys that are relaxed in the (batter's) box right now."

Cleveland is on its own streak, losing four in a row.

The Indians took a 2-0 lead in the second on Carlos Santana's eighth homer after a single by David Murphy.

"He's starting to take some more aggressive swings and stay in the middle of the field," Francona said of Santana, who began the night hitting .175. "If he gets hot, that will be great for us."

The Red Sox went ahead with three runs in the bottom of the inning. Masterson walked David Ortiz and Napoli. Daniel Nava singled, but Ortiz was thrown out trying to score by center fielder Michael Bourn. Pierzynski then doubled in two runs and Jackie Bradley Jr. singled in another.

Cleveland tied it in the top of the third on consecutive doubles by Asdrubal Cabrera and Michael Brantley.

But Masterson again walked the first two batters in the third and Boston took a 5-3 lead.

After Brantley's RBI double, Lackey retired 14 of the next 16 batters, allowing runners only on a walk and an error. Cabrera doubled with two outs in the seventh, ending Lackey's night. Miller ended the threat by retiring Brantley on a groundout.

Boston tagged three relievers for four runs in the seventh. Bradley led off with a single, Brock Holt singled and both scored on Pedroia's double. Ortiz was walked intentionally and Pedroia scored when Napoli singled to right and Murphy let the ball get away from him for an error. Nava then doubled in Ortiz, making it 9-3.

Bogaerts hit his sixth homer in the eighth.