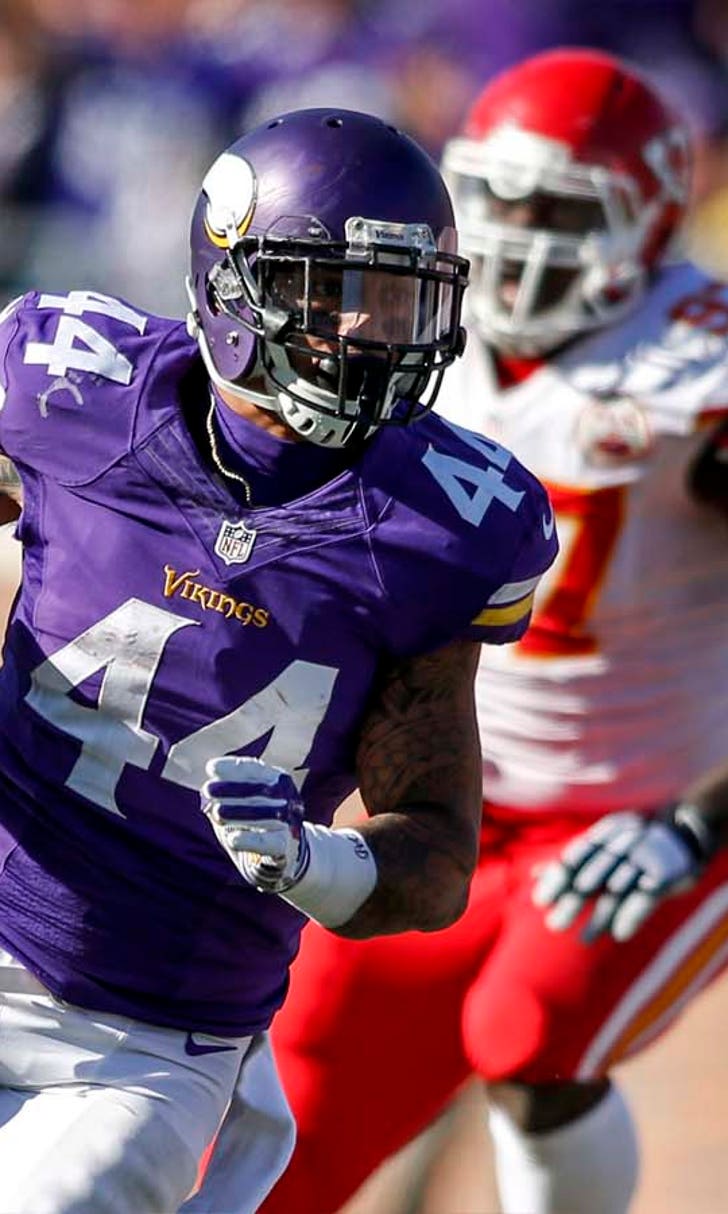 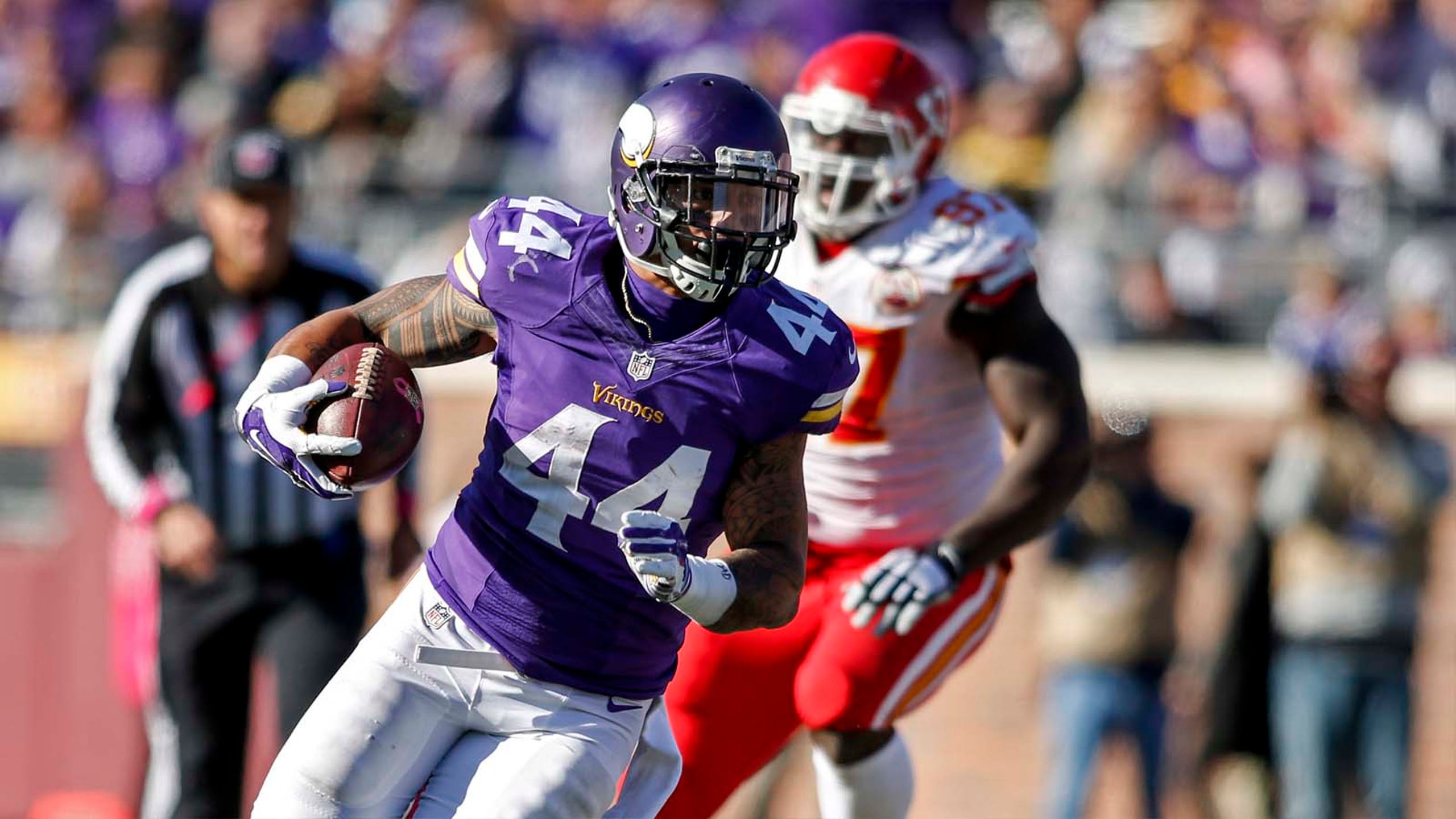 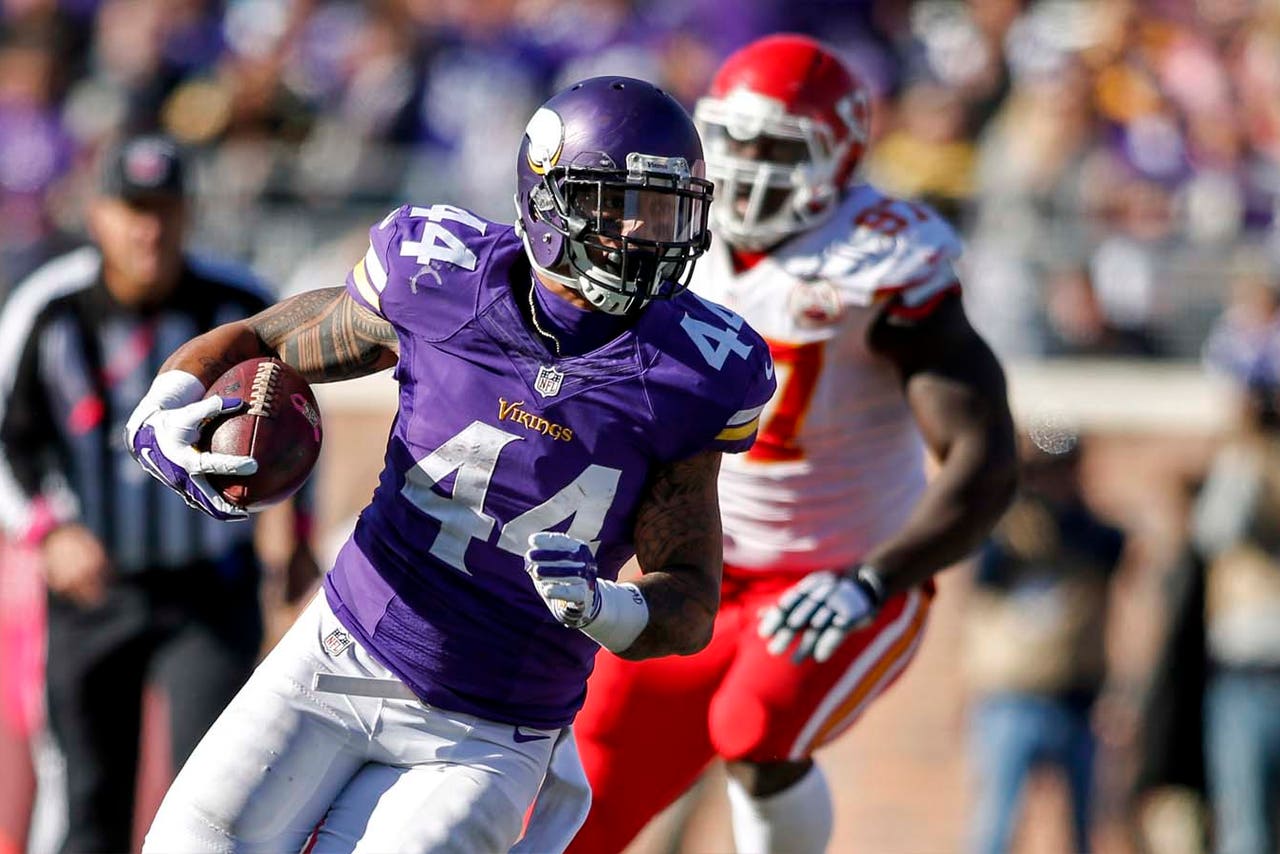 An undrafted runner out of Utah, Asiata joined the team's practice squad in 2011 and was used sparingly last season, totaling just 112 yards on 29 carries in 2015.

Asiata had the most productive season of his career in 2014, and helped Jerrick McKinnon carry the load with starter Adrian Peterson ineligible, racking up 570 rushing yards and nine touchdowns on 164 carries.

In his four-year career, all with Minnesota, Asiata has 857 yards rushing on 240 carries with 12 touchdowns and 69 receptions for 459 yards with one touchdown.