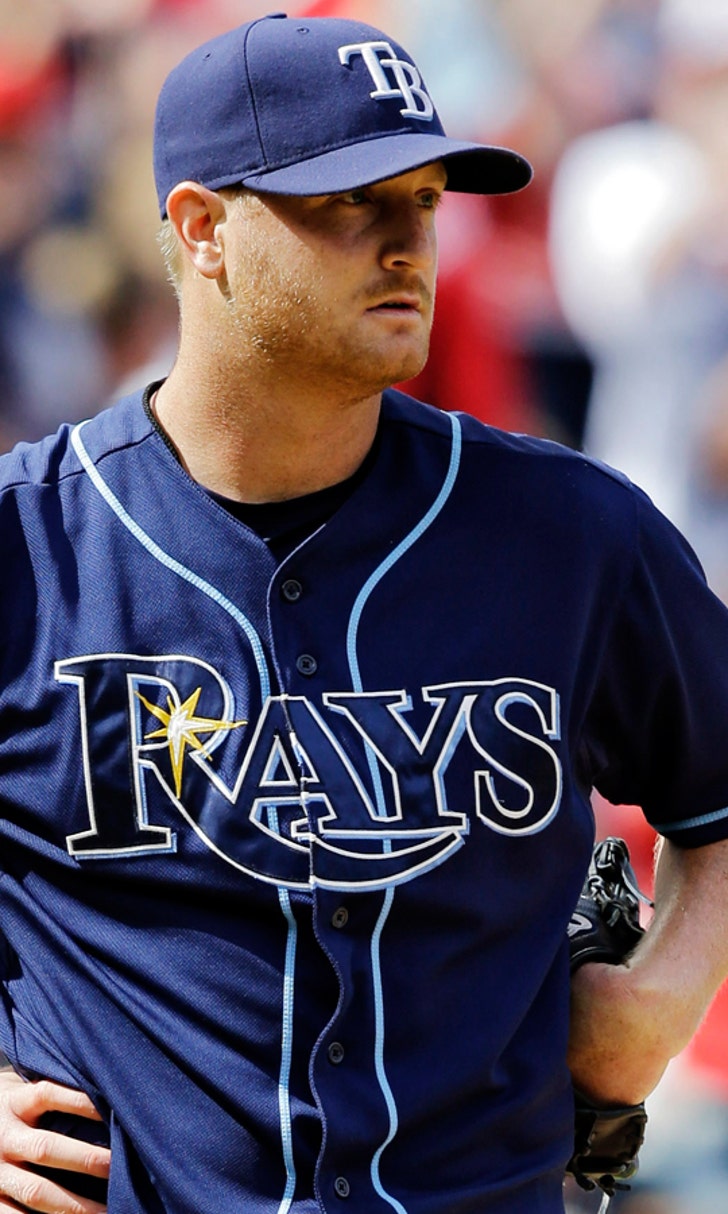 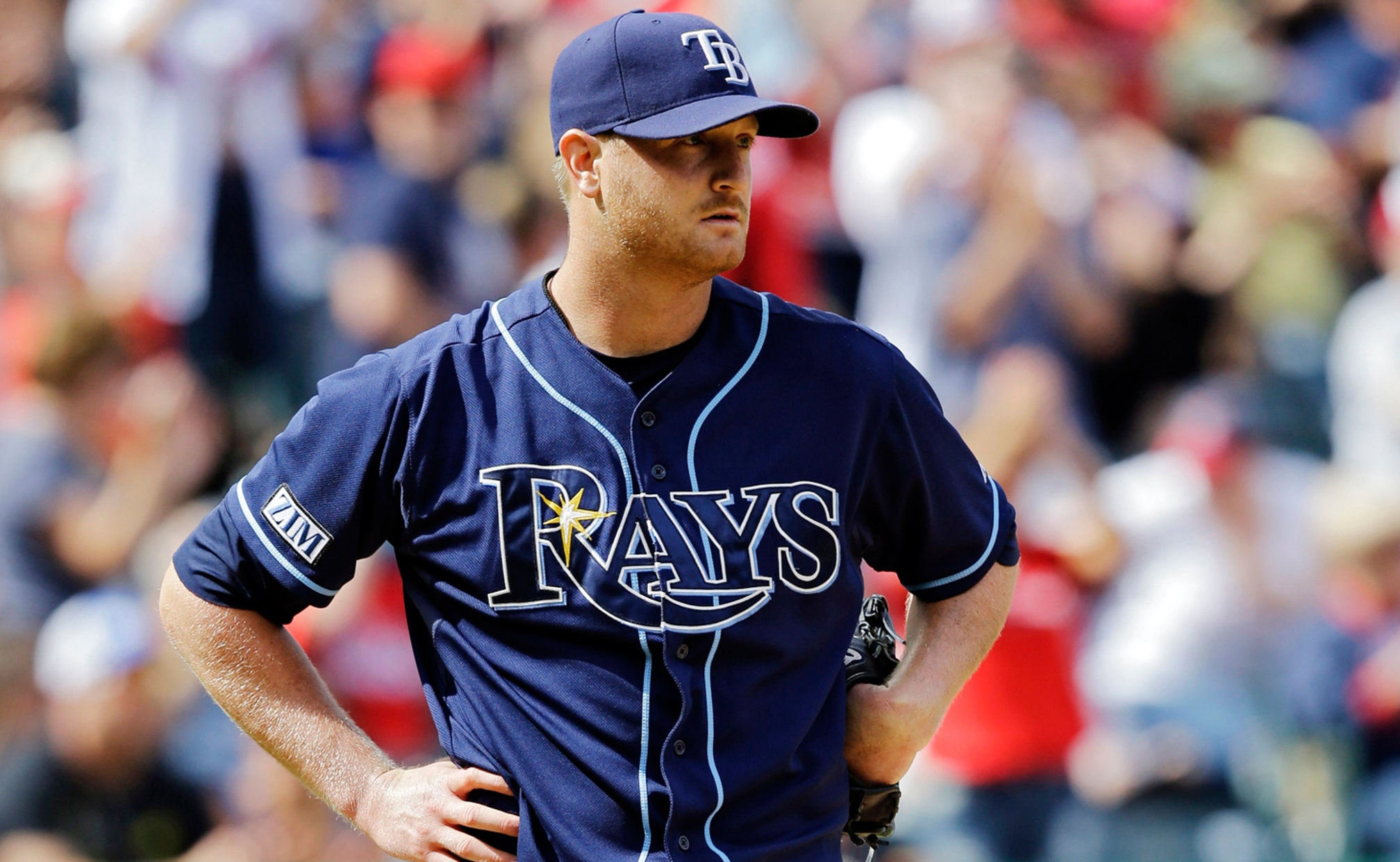 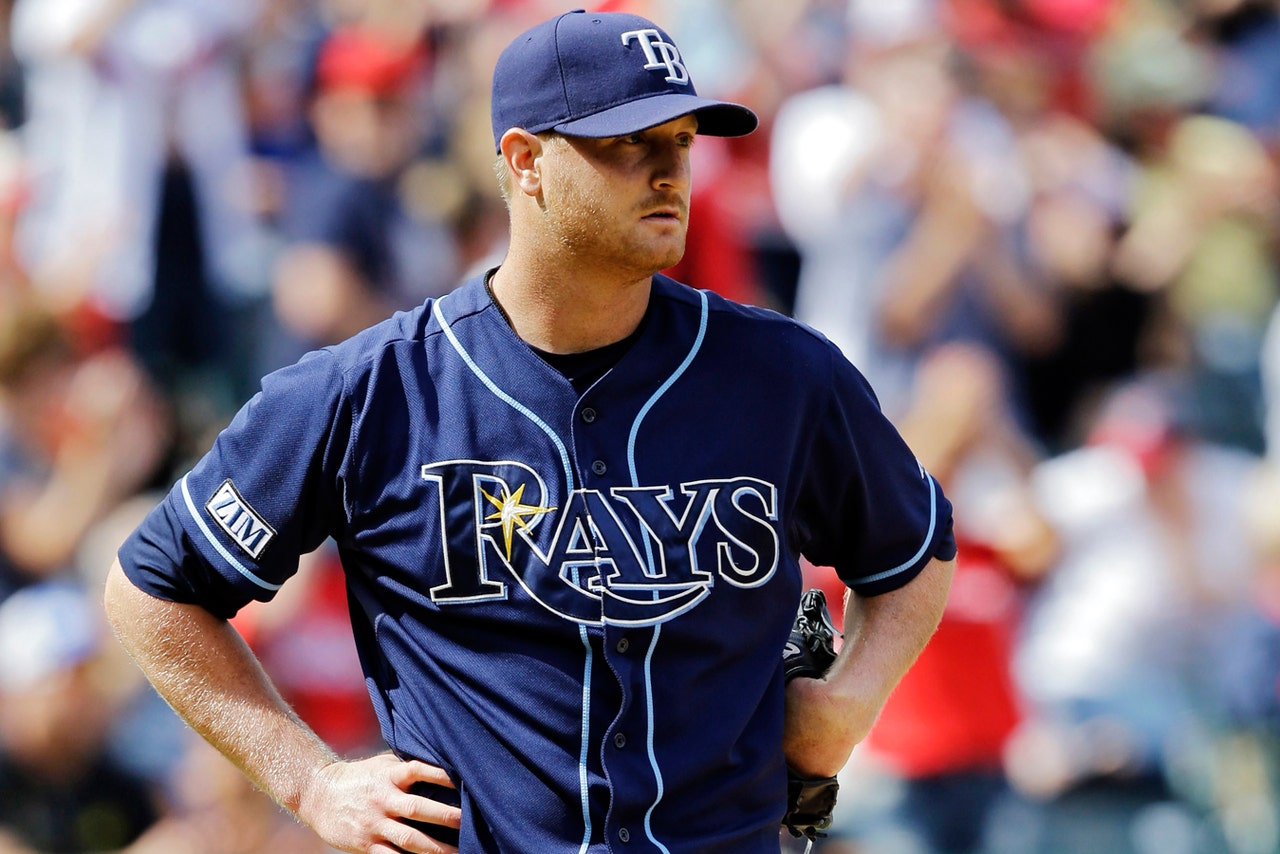 An MRI this week found that Cobb has a ligament tear. He received a platelet-rich-plasma injection in an attempt to avoid surgery.

"I'm still going back and forth on what I want to do," Cobb said before Thursday night's game against Texas. "You try some options that are available. You always try to avoid surgery."

Cobb will rest for a week and said he could resume light throwing in two weeks to see how the injection worked.

"Once that comes around I'll have a better idea," Cobb said. "This is the avenue I'm on right now. If this goes down the road and I'm not 100 percent, that's a decision to make then."

Normal recovery time for the surgery is 12 to 16 months, which means Cobb might be able to return late next season if the procedure is done soon.

Cobb, who left a spring training start March 17 because of pain in his forearm, was going to start opening day but instead began the season on the 15-day disabled list. He went 10-9 with a 2.87 ERA in 27 starts last season.