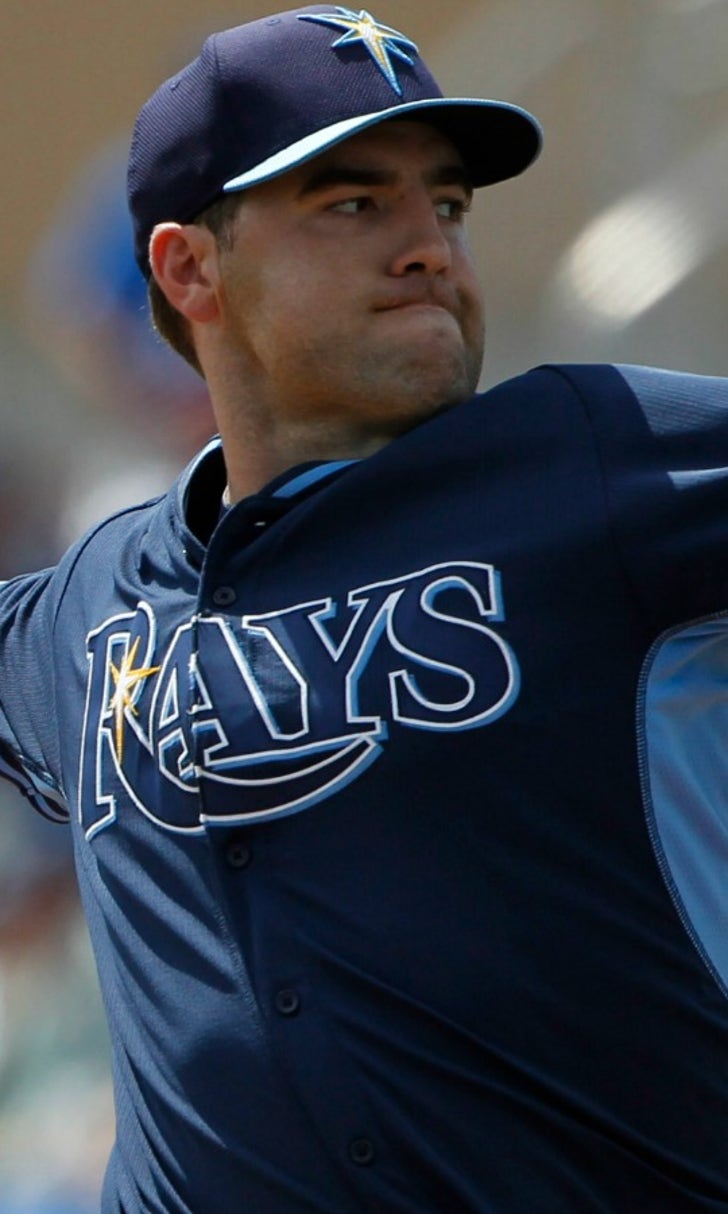 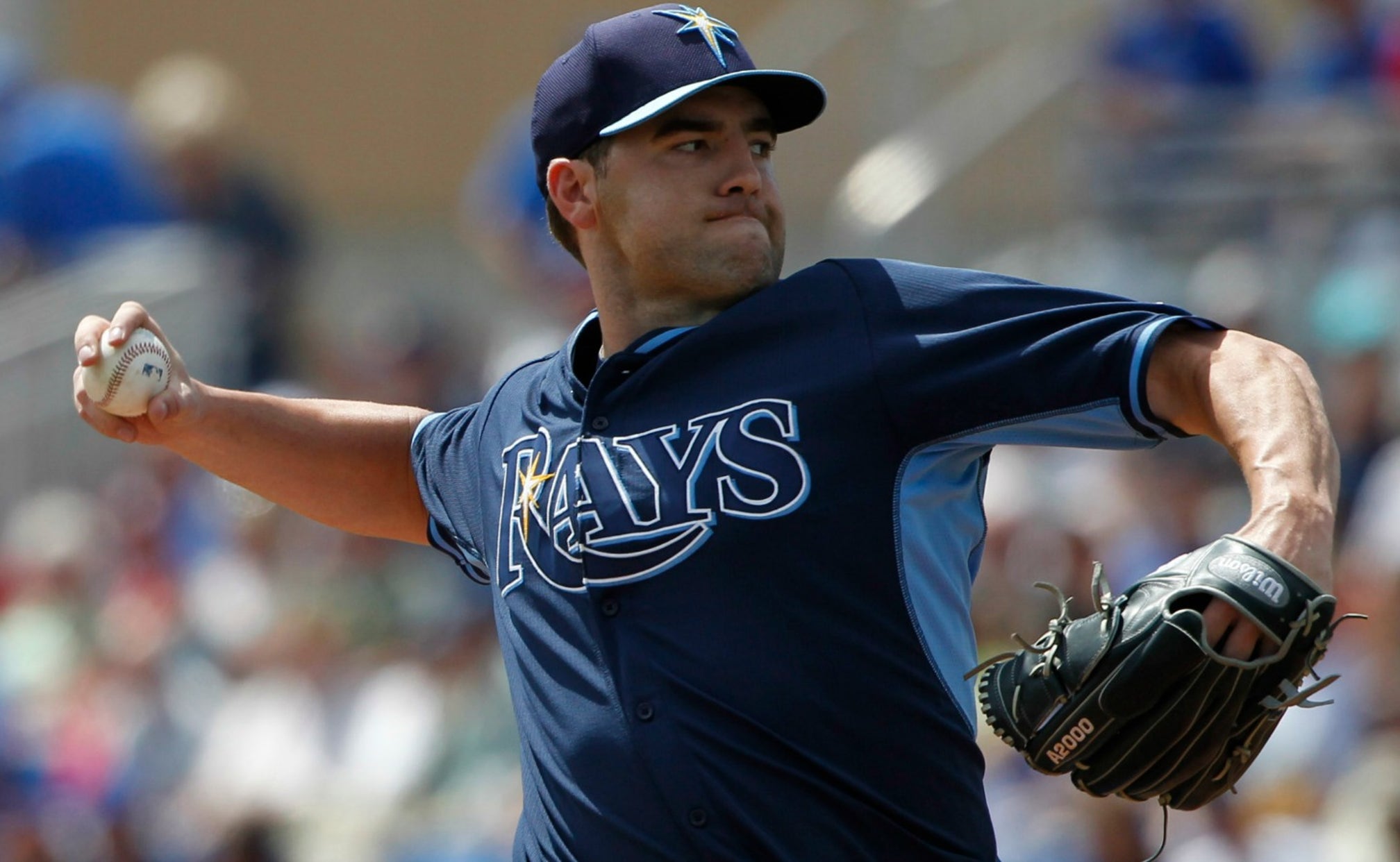 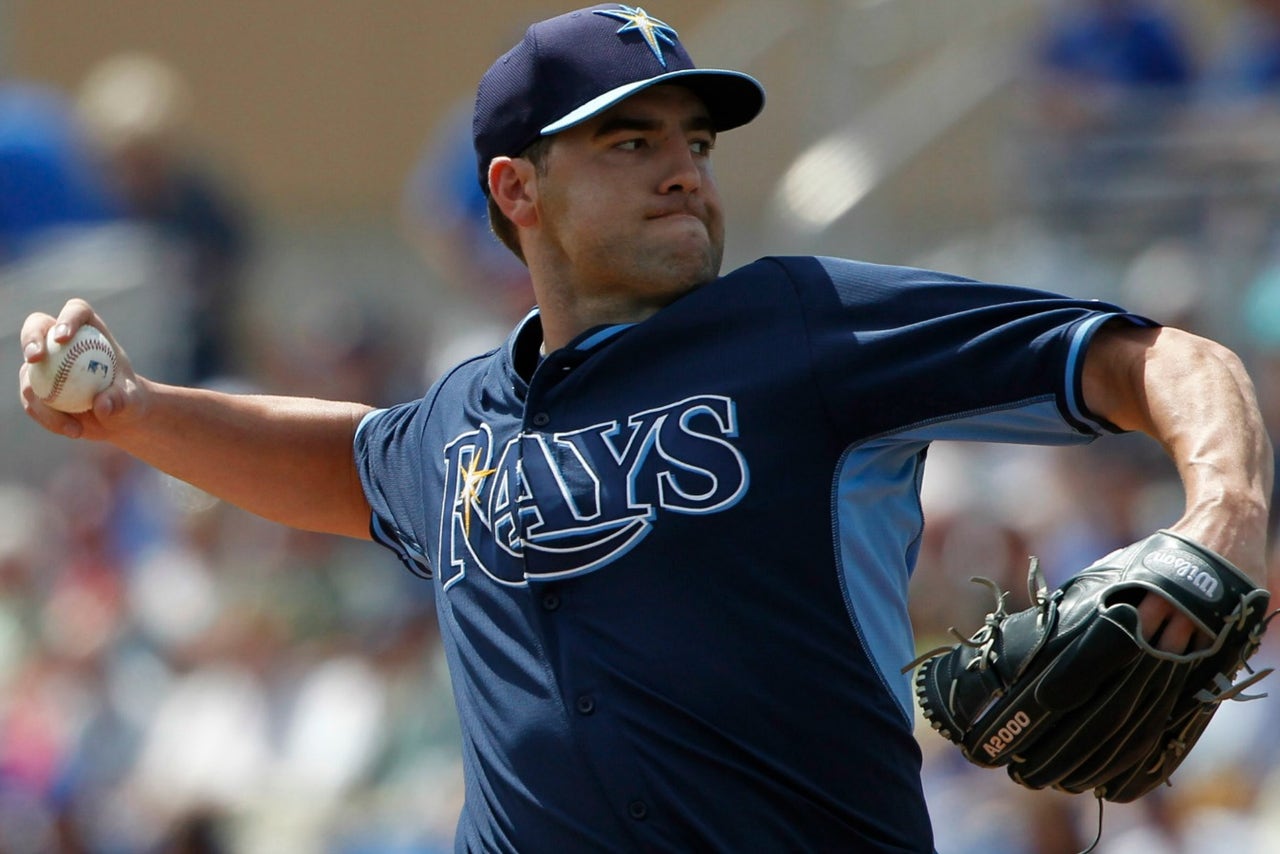 On Sunday morning, the team promoted the right-hander, who was acquired in a four-player trade with the Washington Nationals last February. The Rays also designated right-hander Heath Bell for assignment.

Bell, a three-time All-Star, was acquired last December in a three-team trade between the Rays, Arizona Diamondbacks and Cincinnati Reds. The 36-year-old had a 7.27 ERA with 12 strikeouts in 17 1/3 innings this season.