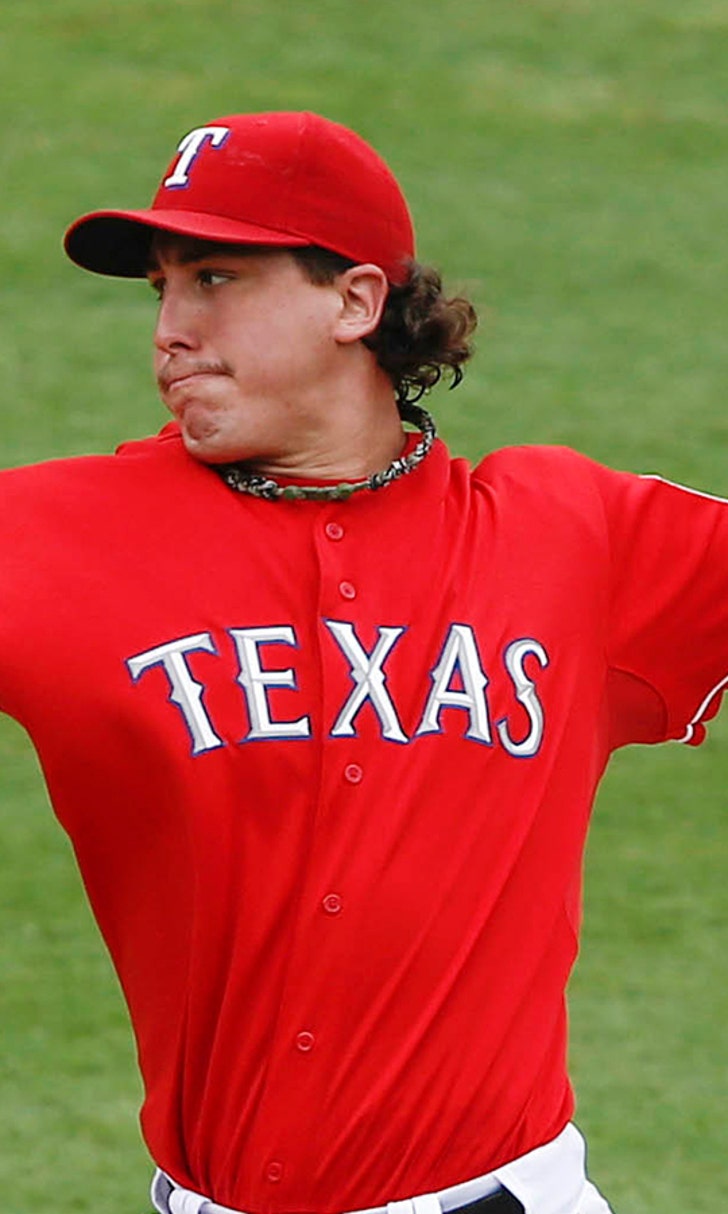 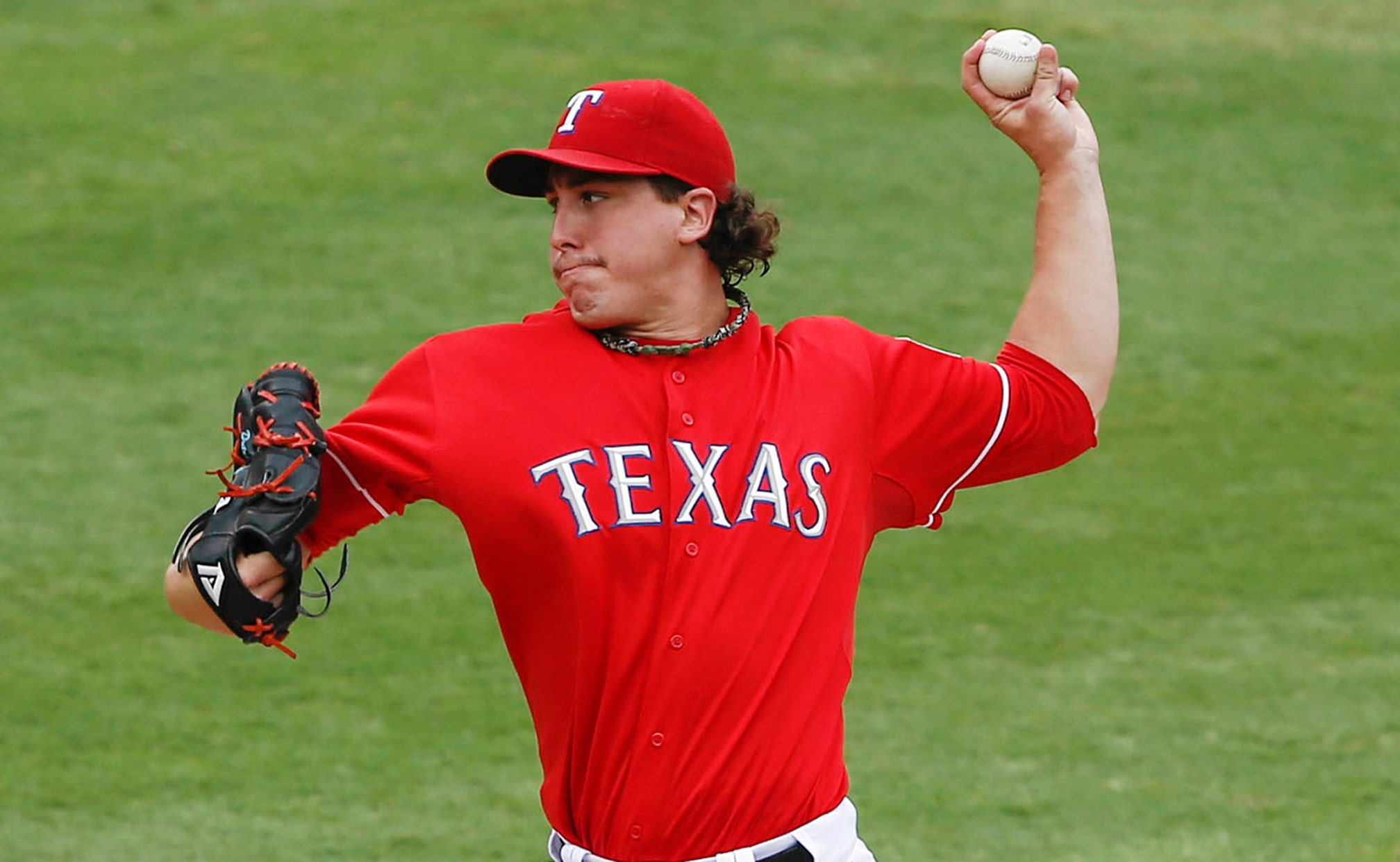 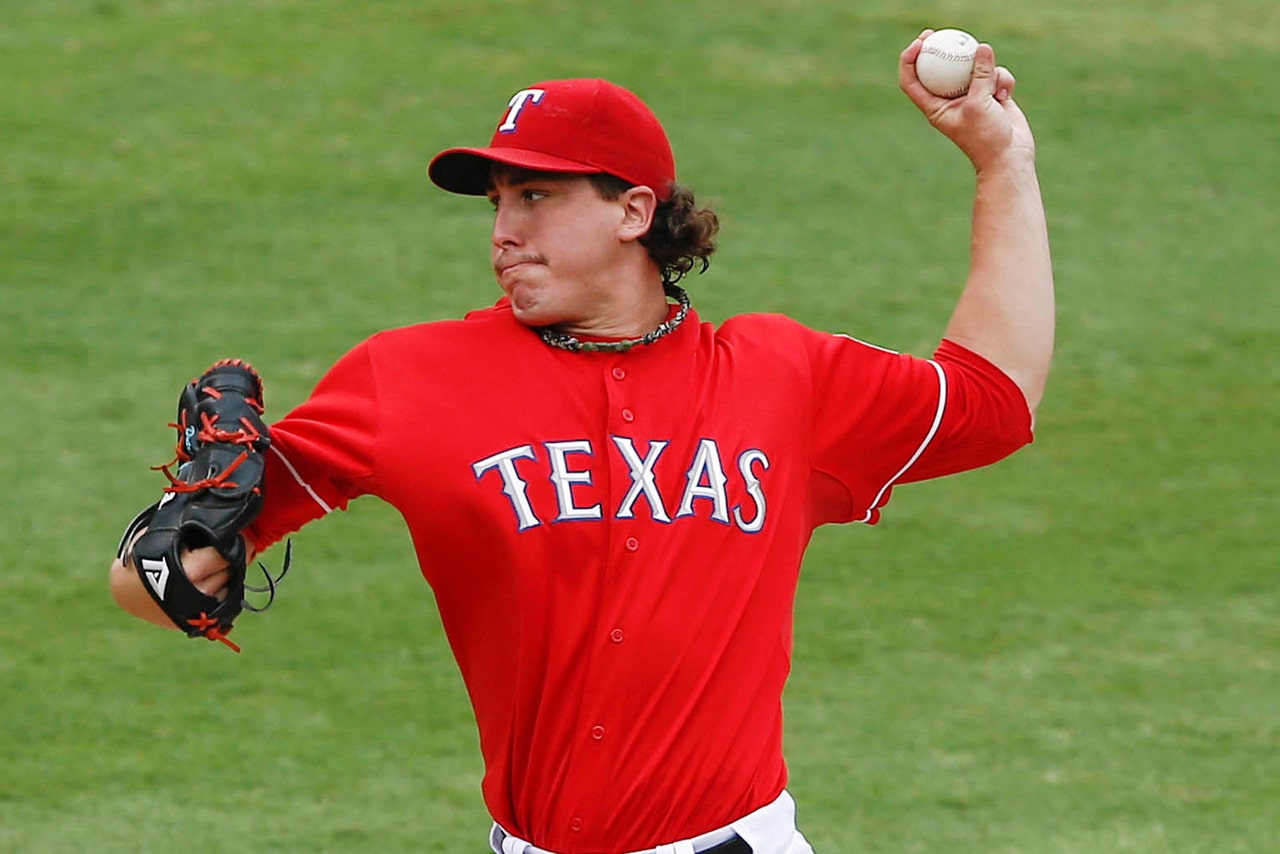 ARLINGTON, Texas -- While the Texas Rangers are opening the second half of the season in Toronto, Derek Holland will be in Surprise, Ariz.

Holland will head to Arizona Friday and spend about a week and half there. If all goes well, he'll then begin his rehab stint with Double-A Frisco with an outing tentatively scheduled for July 28.

"That is the way we planned it right now," pitching coach Mike Maddux said. "When you put stuff on paper, you're conservative. If he accelerates it, that's good. But we don't want to do too much too soon and have a setback. There is a difference between throwing on the side and throwing in game conditions. You can't simulate game conditions."