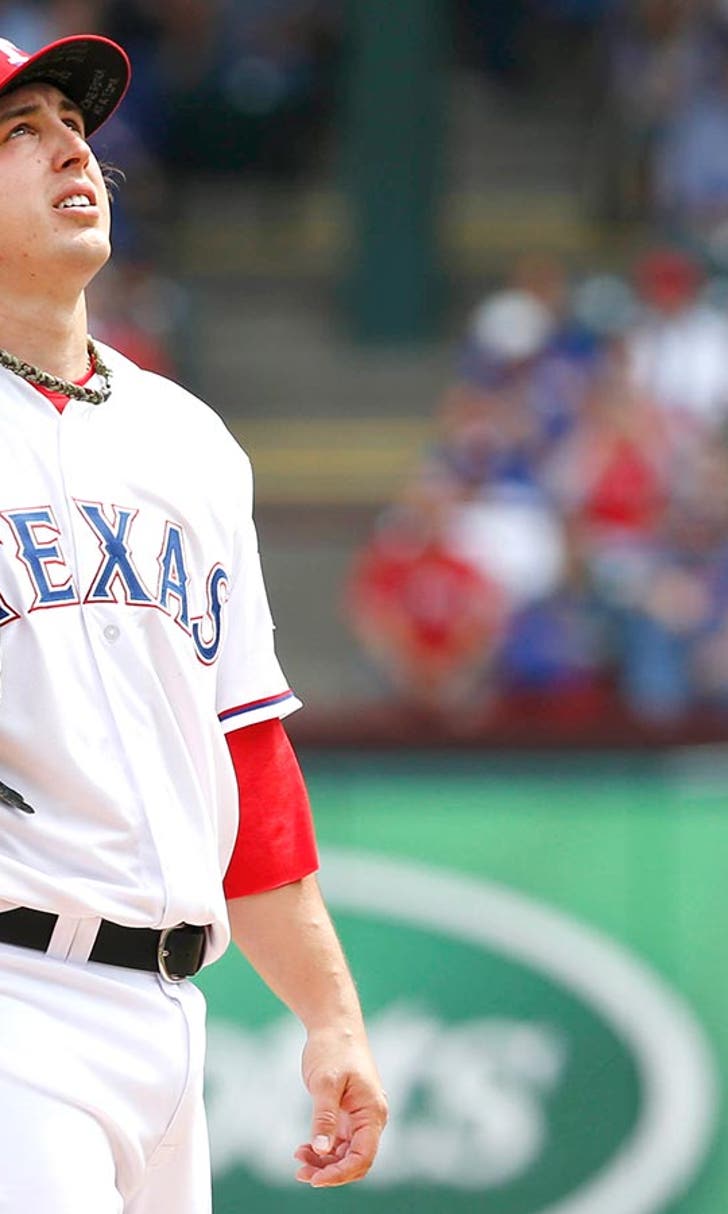 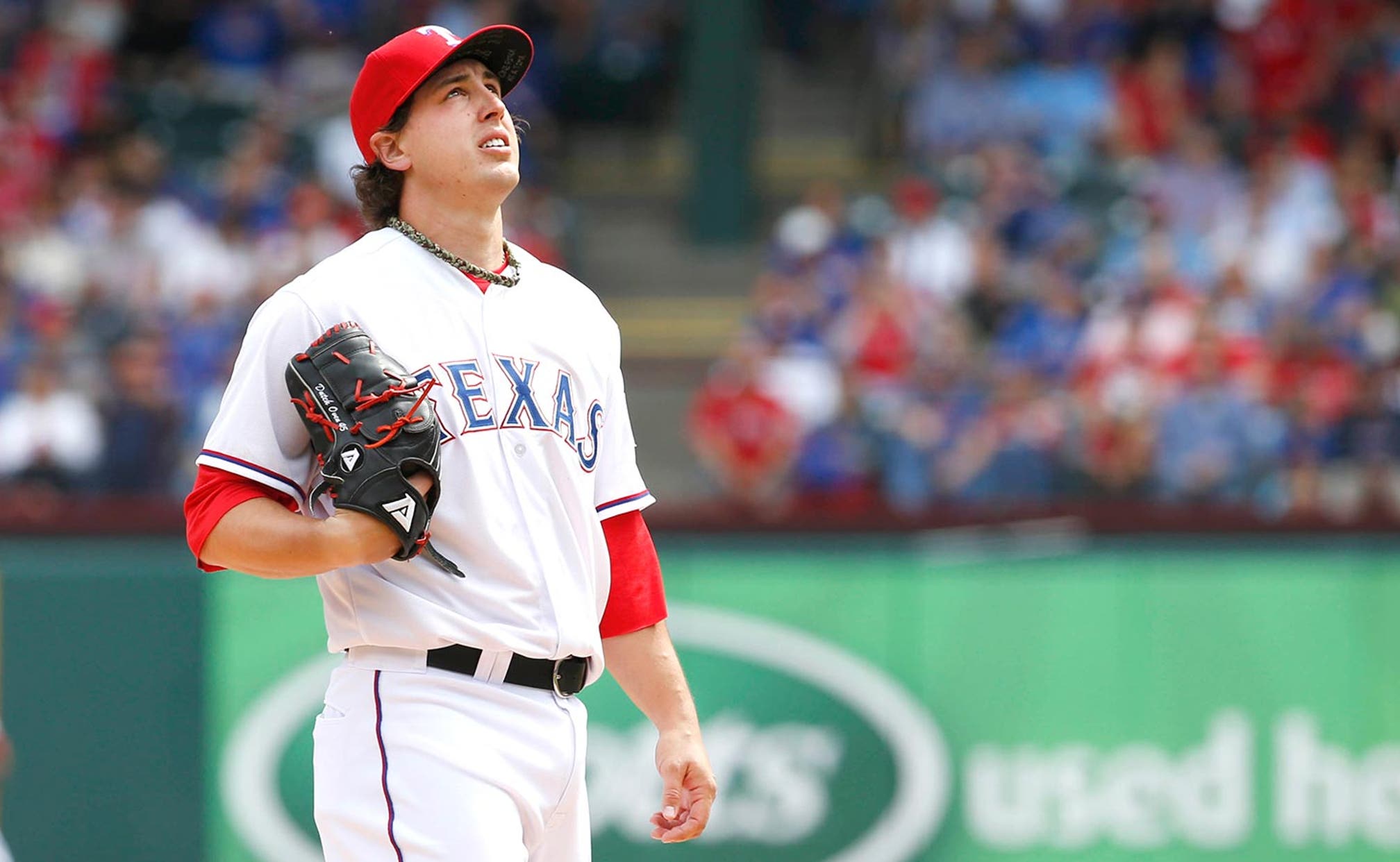 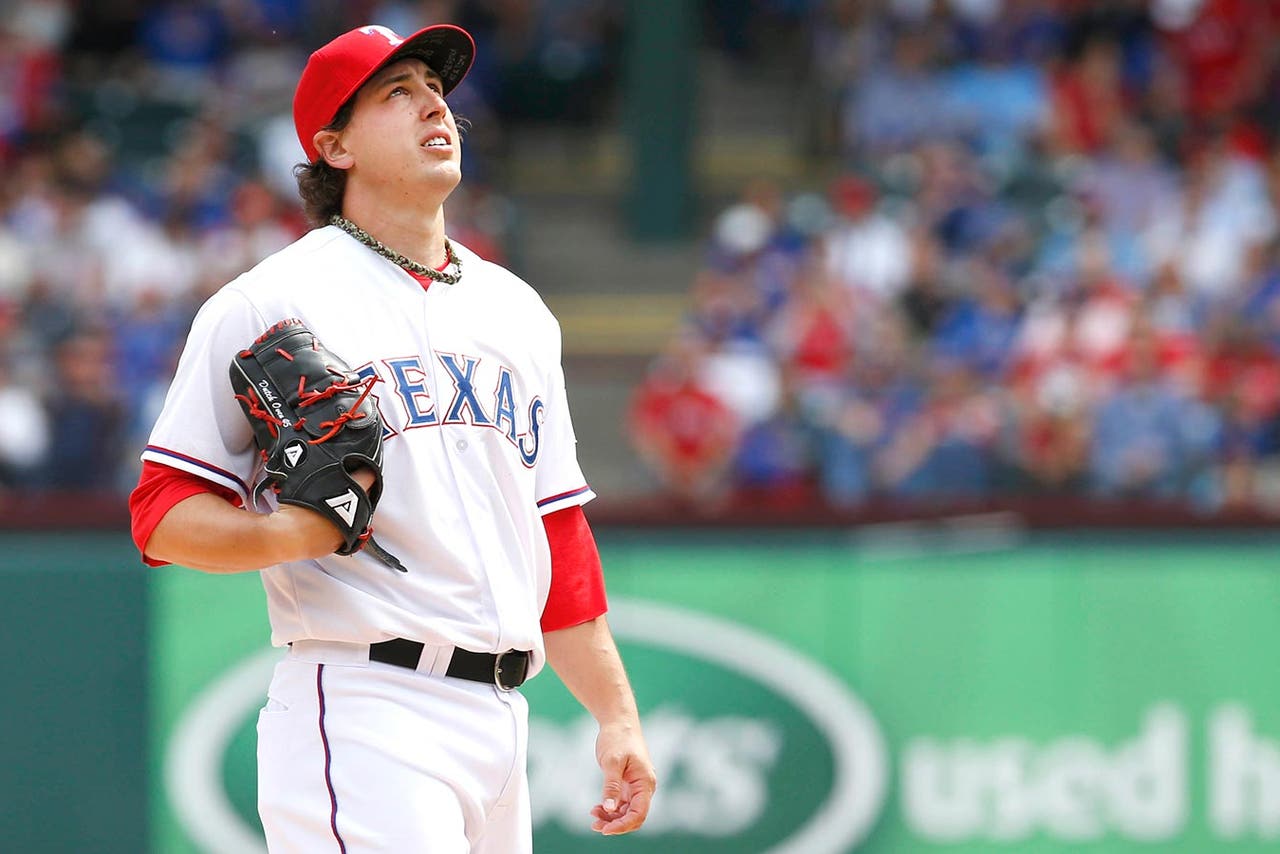 ARLINGTON, Texas -- The Rangers made a series of moves Saturday in the wake of Friday's injury-riddled home opener.

Most notably, pitcher Derek Holland was placed on the 60-day disabled list with the shoulder muscle strain that caused him to lose velocity in his season debut.

Right-hander Jon Edwards was recalled from Triple-A Round Rock to take Holland's spot on the staff.

The Rangers also purchased the contract of outfielder Carlos Peguero from Round Rock. Peguero was scheduled to start in right field and play second Satur-day against the Astros.

Also, the Rangers placed Ryan Rua, who had been the starter in left field, on the 15-day disabled list with a sprained right ankle suffered in the home opener.

Jake Smolinski is slated to start in left field Saturday.

Outfielder Shin-Soo Choo, who left Friday's game with back spasms, was not in Saturday's lineup and is not expected to play.