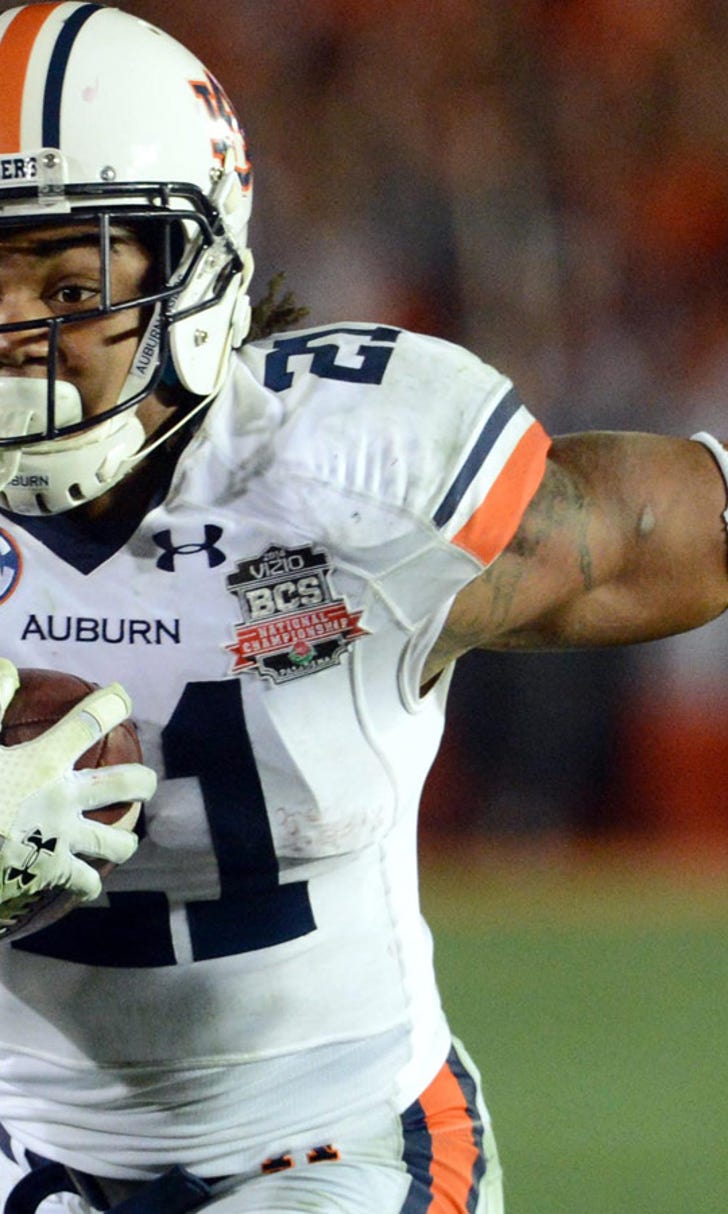 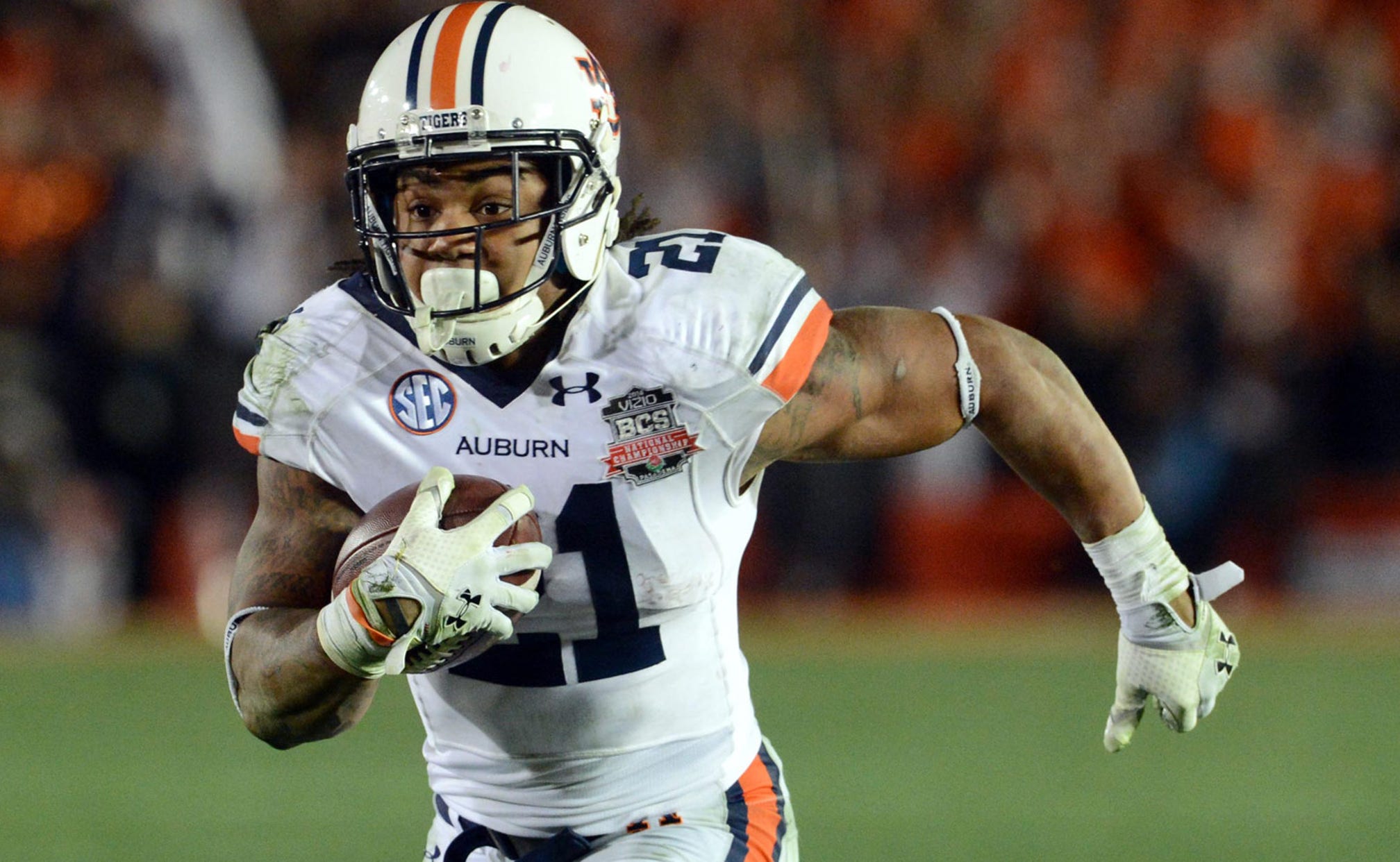 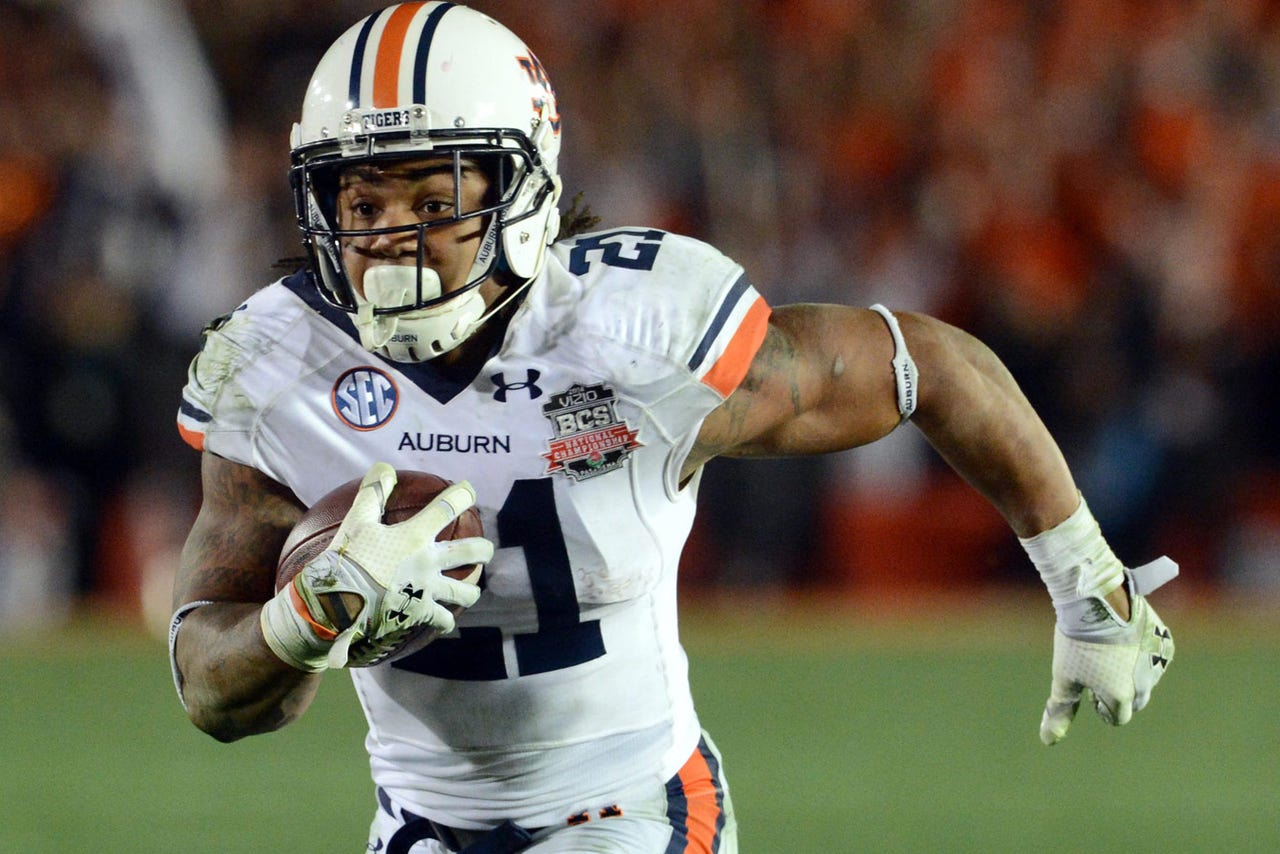 ST. LOUIS -- The St. Louis Rams have added to their young stable of running backs, taking Auburn's Tre' Mason in the third round of the NFL draft on Friday night.

Mason, 5-foot-8 and 207 pounds, rushed for 195 yards in the national championship game loss to Florida State. He was a first-team All-Southeastern Conference selection running behind tackle Greg Robinson, who the Rams took with the second overall pick on Thursday night.

Zac Stacy just missed a 1,000-yard season as a rookie last year. The Rams also like Benny Cunningham, an undrafted rookie last season who had a 100-yard game against the Bears.

The Rams traded up three spots in the second round to get Florida State All-American cornerback Lamarcus Joyner.