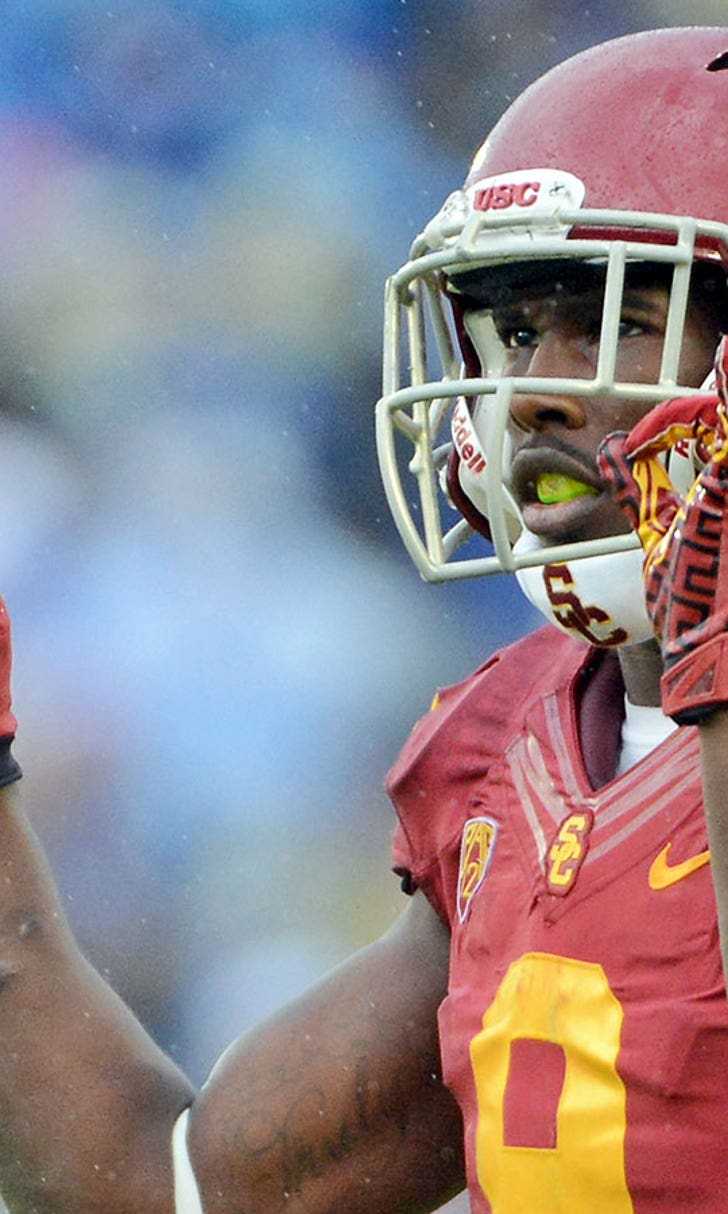 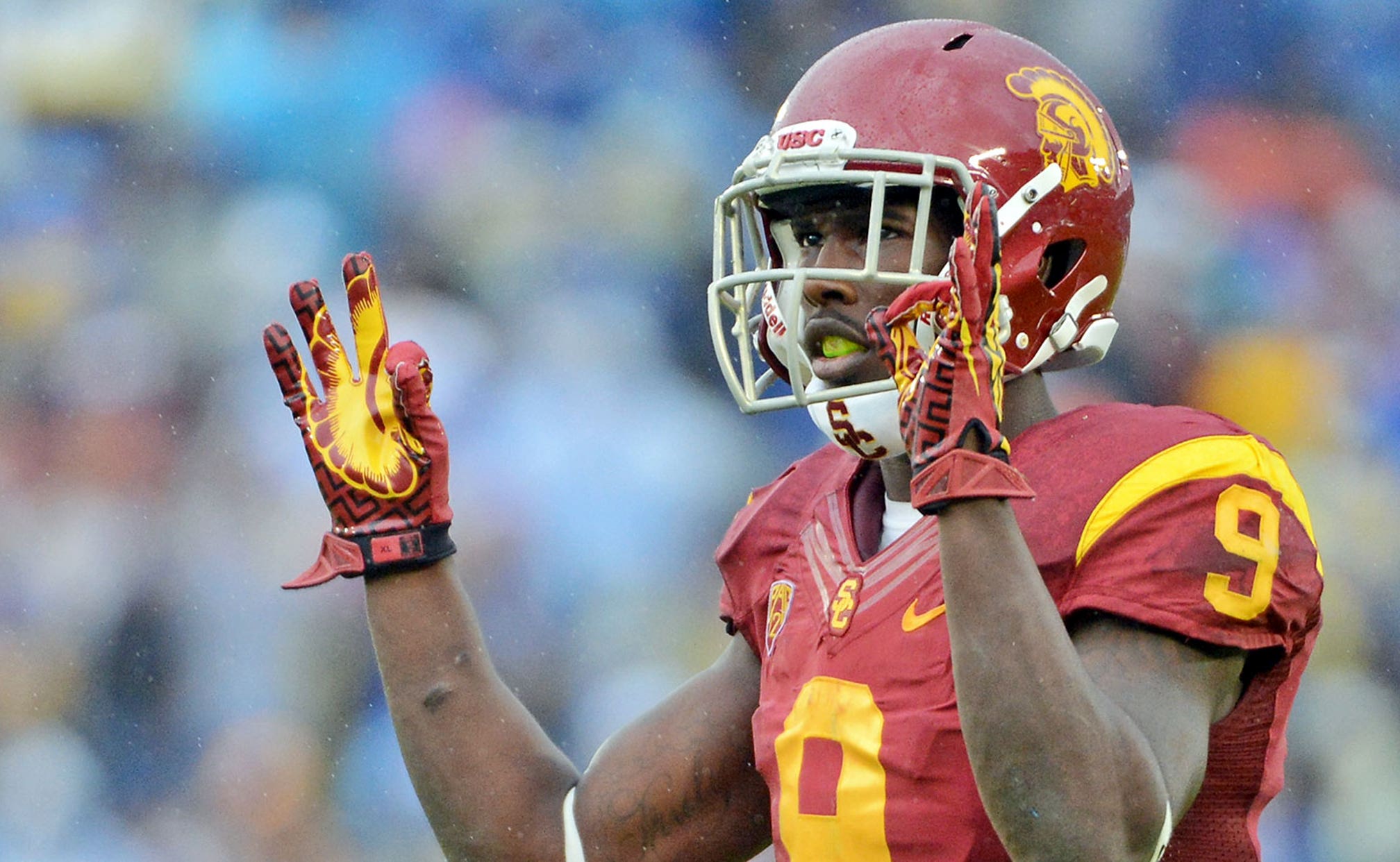 Rams still can create some sizzle in Rounds 2 and 3 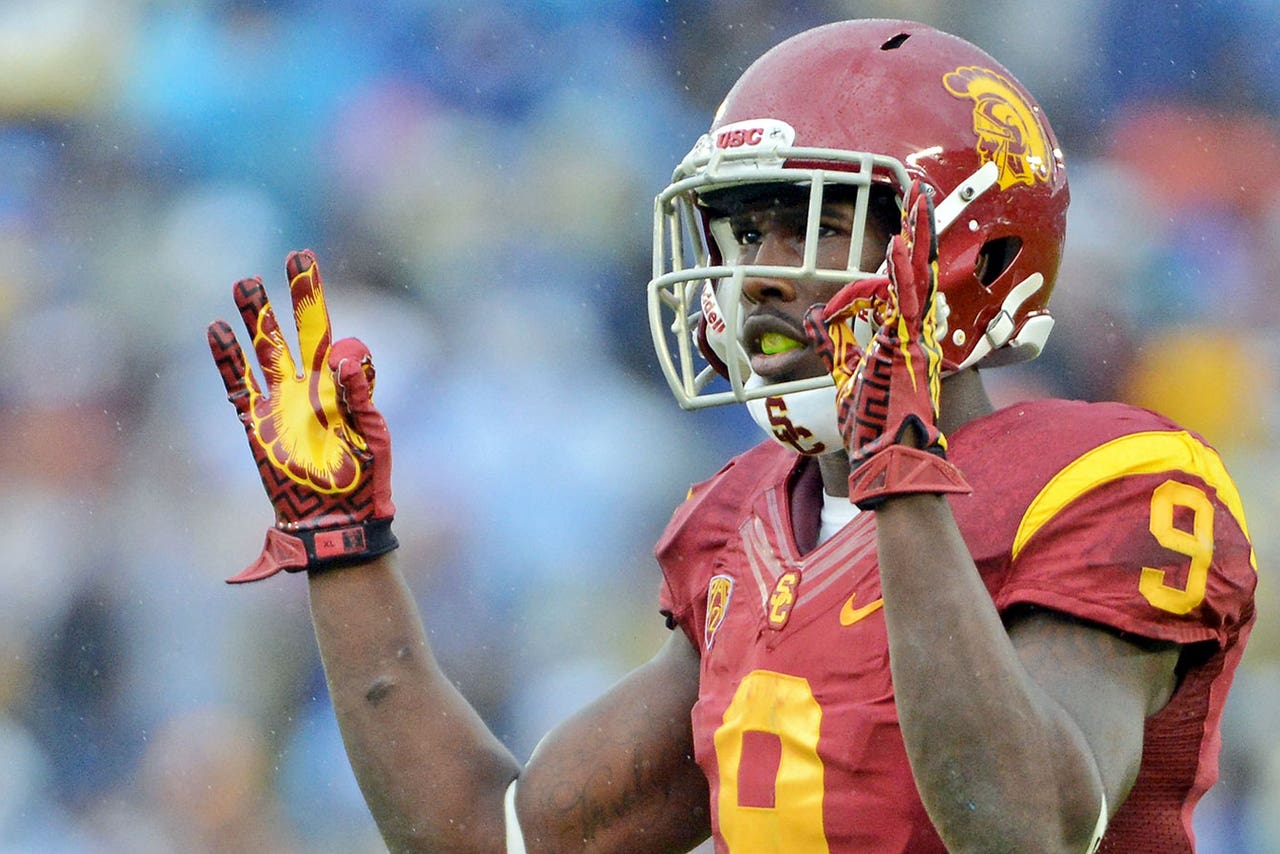 ST. LOUIS -- The Rams opted for steak over sizzle with their two first-round picks in the NFL Draft on Thursday, but that doesn't mean they won't try to add some playmakers in the second and third rounds on Friday night.

With one of the deepest drafts in years, St. Louis will have a chance to add a wide receiver, quarterback or secondary-solidifying defensive back when the draft resumes -- the Rams have the No. 44 and No. 75 overall picks -- after strengthening their lines with offensive tackle Greg Robinson and defensive tackle Aaron Donald in the first round.

Asked Thursday about addressing the interior instead of adding offensive weapons such as a wide receiver, Rams coach Jeff Fisher said, "We still have an opportunity to do so, to make some choices along those lines."

What are the Rams' needs going forward?

And that could mean St. Louis will look to take another lineman in Round 2, with guards Xavier Su'a-Filo (UCLA), David Yankey (Stanford), Gabe Jackson (Mississippi State) and Joel Bitonio (Nevada), tackles Cyrus Kouandjio (Alabama) and Morgan Moses (Virginia) and center Marcus Martin (USC) among possibilities who could be good fits.

But plenty of good offensive skill-position players are available, too. This is regarded as one of the deeper drafts in some time, bolstered by an influx of early-entry underclassmen, and some good values can be found with wide receivers, quarterbacks and running backs.

"No question about it," former NFL scout Dan Shonka of Ourlads' Scouting said of the deep draft. "All the way through, really. And you can sign some real good free agents who normally would have been drafted. It's deep all the way through at certain positions, for sure."

Fresno State's Derek Carr and Eastern Illinois' Jimmy Garoppolo top the list of available quarterbacks, along with A.J. McCarron (Alabama), Aaron Murray (Georgia), Tom Savage (Pittsburgh), Zach Mettenberger (LSU) and Tajh Boyd (Clemson). All could be fits in St. Louis as a quarterback to develop for the future behind Sam Bradford and veteran Shaun Hill.

Though it's not a pressing need, the Rams could add a running back on Day 2 to push last season's breakthrough rookie Zac Stacy. No running backs were picked in the first round, so players such as Ohio State's 242-pound bruiser Carlos Hyde, Robinson's Auburn teammate Tre Mason, LSU's 233-pounder Jeremy Hill, Washington's Bishop Sankey and Arizona's Ka'Deem Carey offer value in the second and third rounds.

Fisher and Snead were pleased with picking Robinson at No. 2 overall and then felt fortunate that the highly productive Donald was still there at No. 13. But not everything broke right for the Rams in the first round. 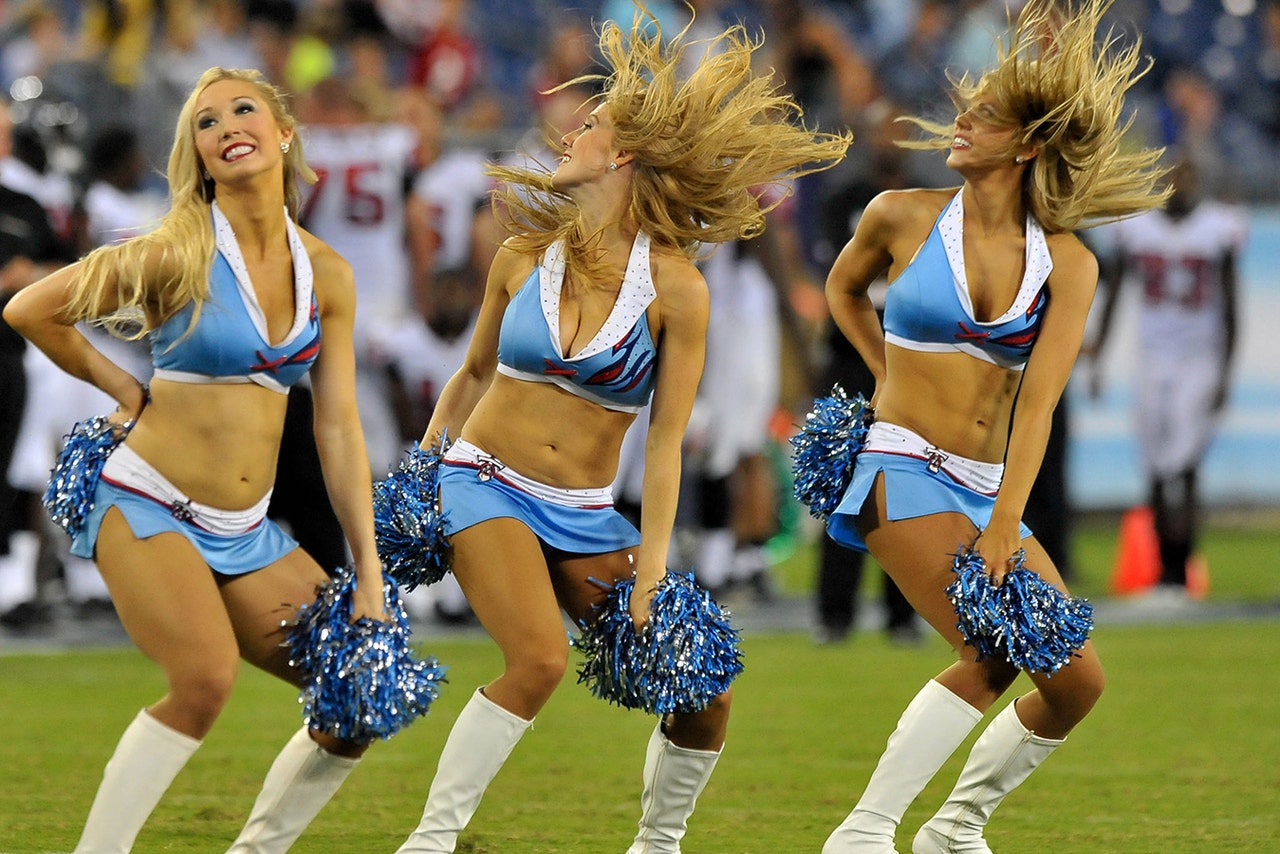 The run on safeties late -- Louisville's Calvin Pryor to the Jets at No. 18, Alabama's Ha Ha Clinton-Dix to the Packers at No. 21, Washington State's Deone Bucannon to the Cardinals at No. 27 and then Northern Illinois' Jimmie Ward to the 49ers at No. 30 -- took those possibilities away from St. Louis, which could use an upgrade at safety. Bucannon and Ward going to division rivals could hurt even more in the future.

With eight selections for Saturday, when the fourth through seventh rounds are decided, St. Louis should have some trade chips to use if they want to move up for a particular player in the second or third rounds.