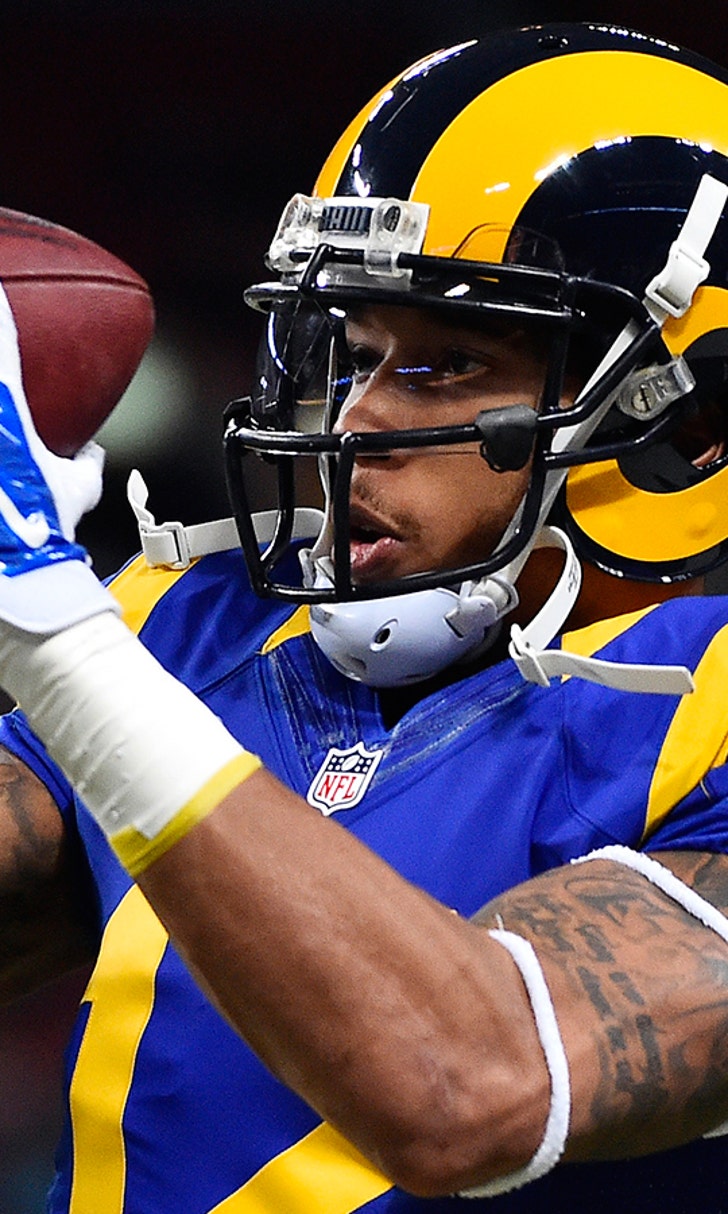 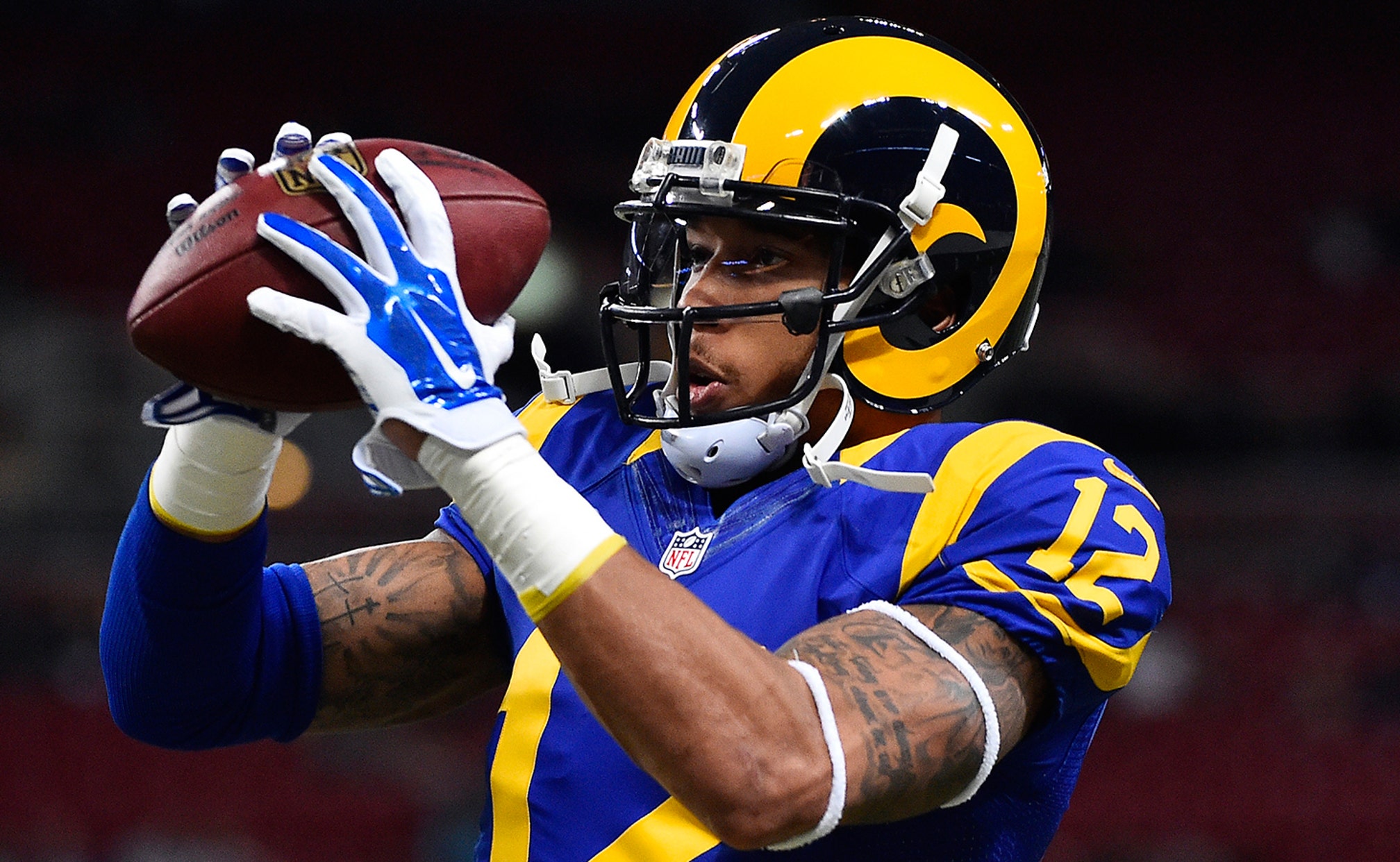 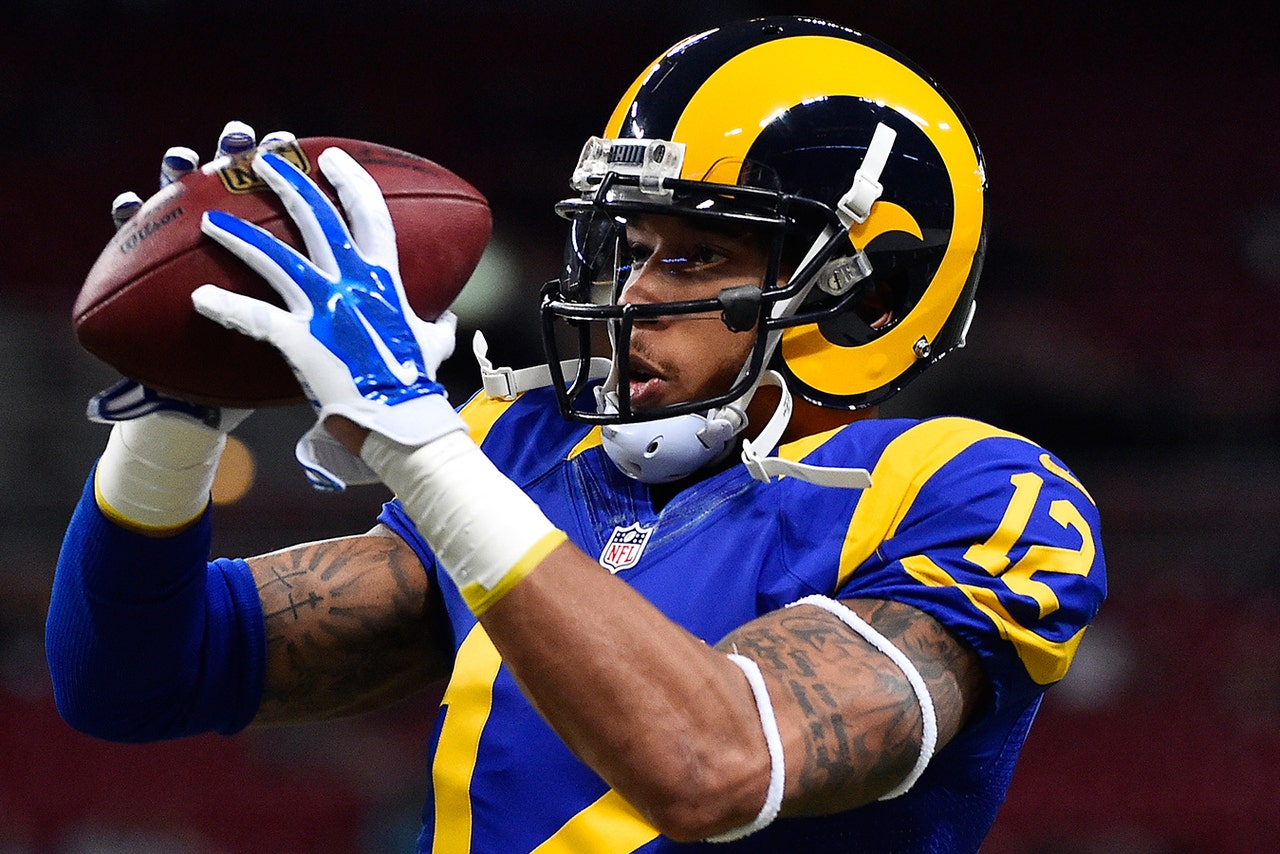 Coach Jeff Fisher says the 25-year-old Bailey was put in a medically induced coma the night before undergoing surgery on Wednesday that lasted more than six hours.

Fisher says Bailey's girlfriend texted Bailey signing his name on a piece of paper to teammates before Sunday's loss at Cincinnati.

Bailey had been working out near his home before the shooting. Fisher says the player had a plane ticket Wednesday to spend Thanksgiving with his mother in Atlanta and then return to the Rams.

Bailey and another man were shot while sitting in a car outside a home in the Miami area, police said. Fisher had no details about the investigation.