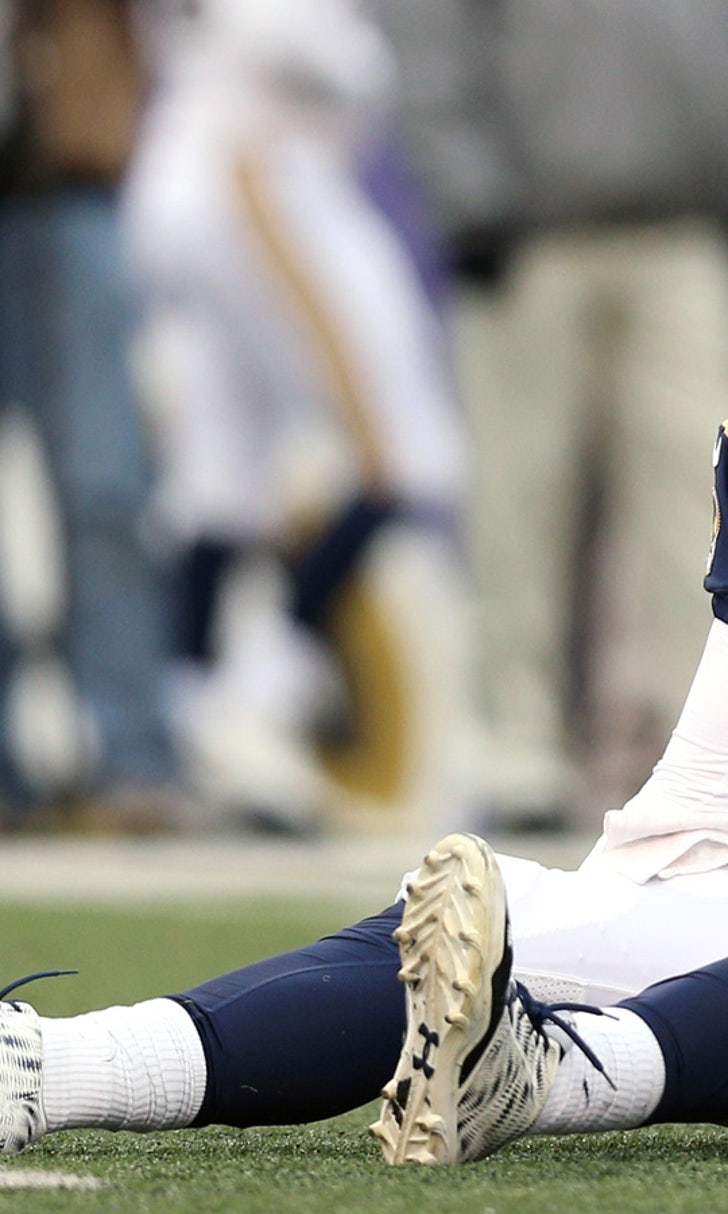 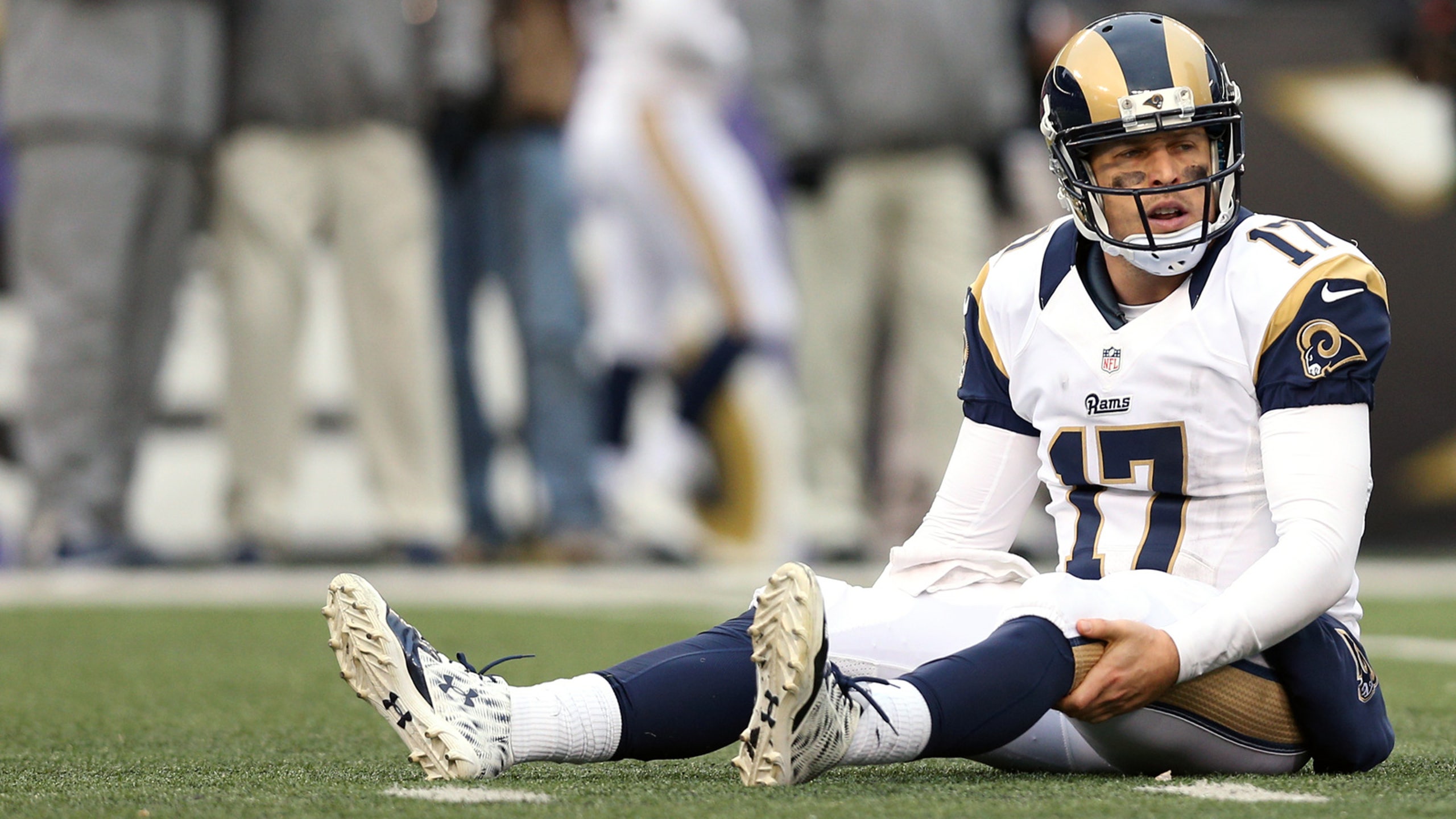 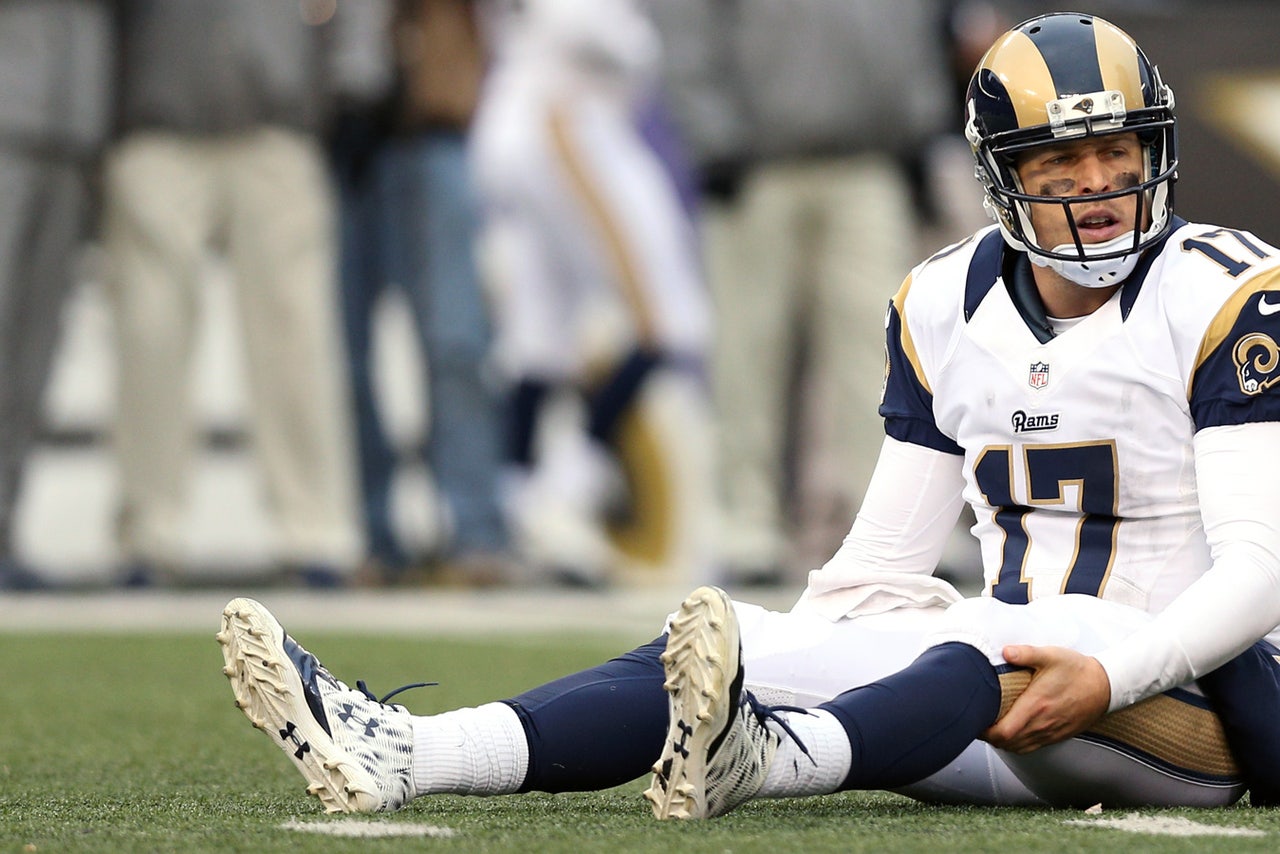 ST. LOUIS -- Case Keenum returned to St. Louis Rams practice on a limited basis after missing one workout because of a concussion.

The Rams (4-6) did not make Keenum available to reporters Wednesday because he's still in the concussion protocol. Coach Jeff Fisher said he was optimistic, but would know more Friday about Keenum's availability. 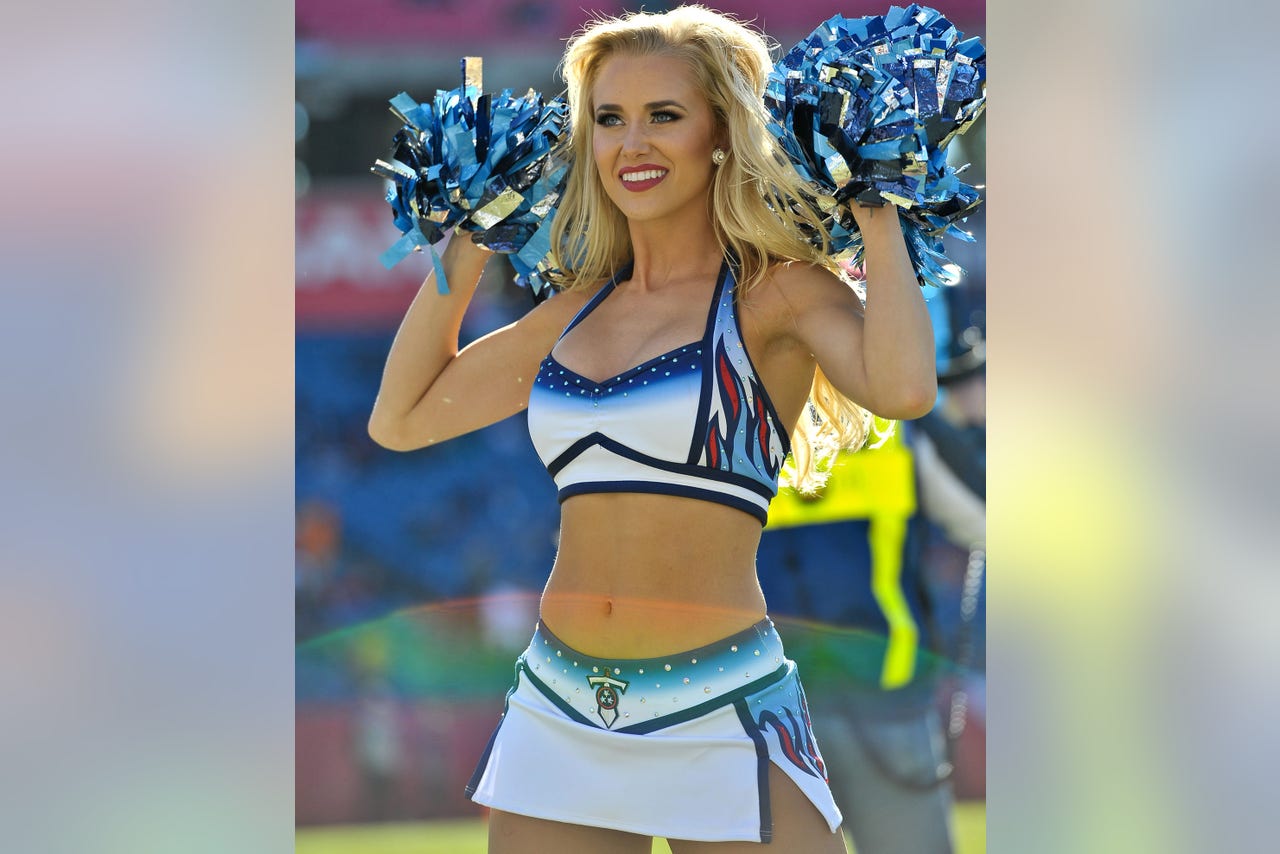 St. Louis players have the day off Thursday.

Keenum made his first start of the season last week and was injured late in a loss at Baltimore.

"We couldn't completely release him to full practice, but he got under center, split the reps with Nick (Foles) and he felt pretty good," Fisher said. "Hopefully, he'll be released and he'll be able to play."

The NFL held a mandatory conference call Tuesday night involving trainers from every team, many team physicians and NFLPA medical director Dr. Thom Mayer. Participants discussed events that led to a failure to remove Keenum from the game.

"The league and all the entities involved are working hard to ensure this doesn't happen again," Fisher said. "Obviously, things slipped through the cracks. We're going to get it resolved one way or another, and that would also include the officiating department."

The Rams are 31st overall on offense and the passing attack is last entering this week's game at Cincinnati. Keenum was not a difference-maker in his first start of the season, passing for just 136 yards with one touchdown.

Todd Gurley had 66 yards with a 2.6-yard average and a long carry of just 7 yards against the Ravens, and Tavon Austin had one carry for 16 yards and one reception for 5 yards.

"We're trying to dig ourselves out of a hole," tight end Lance Kendricks said. "Hopefully, we have it in us. I know we do."