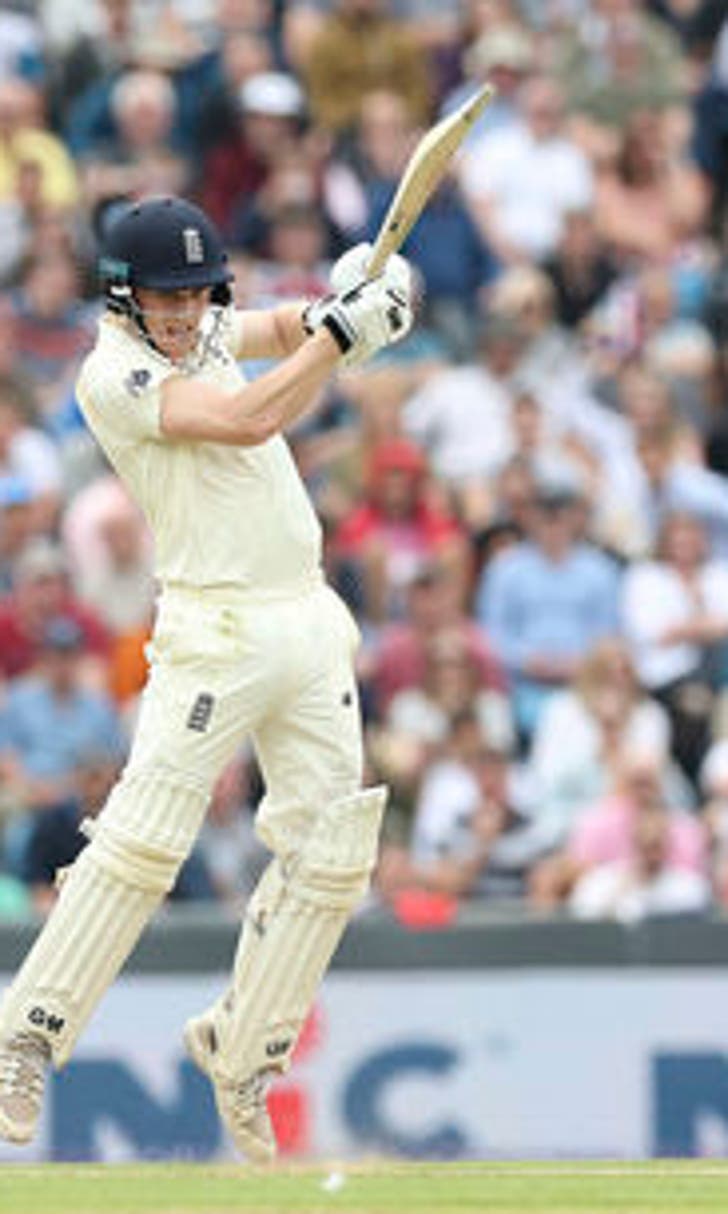 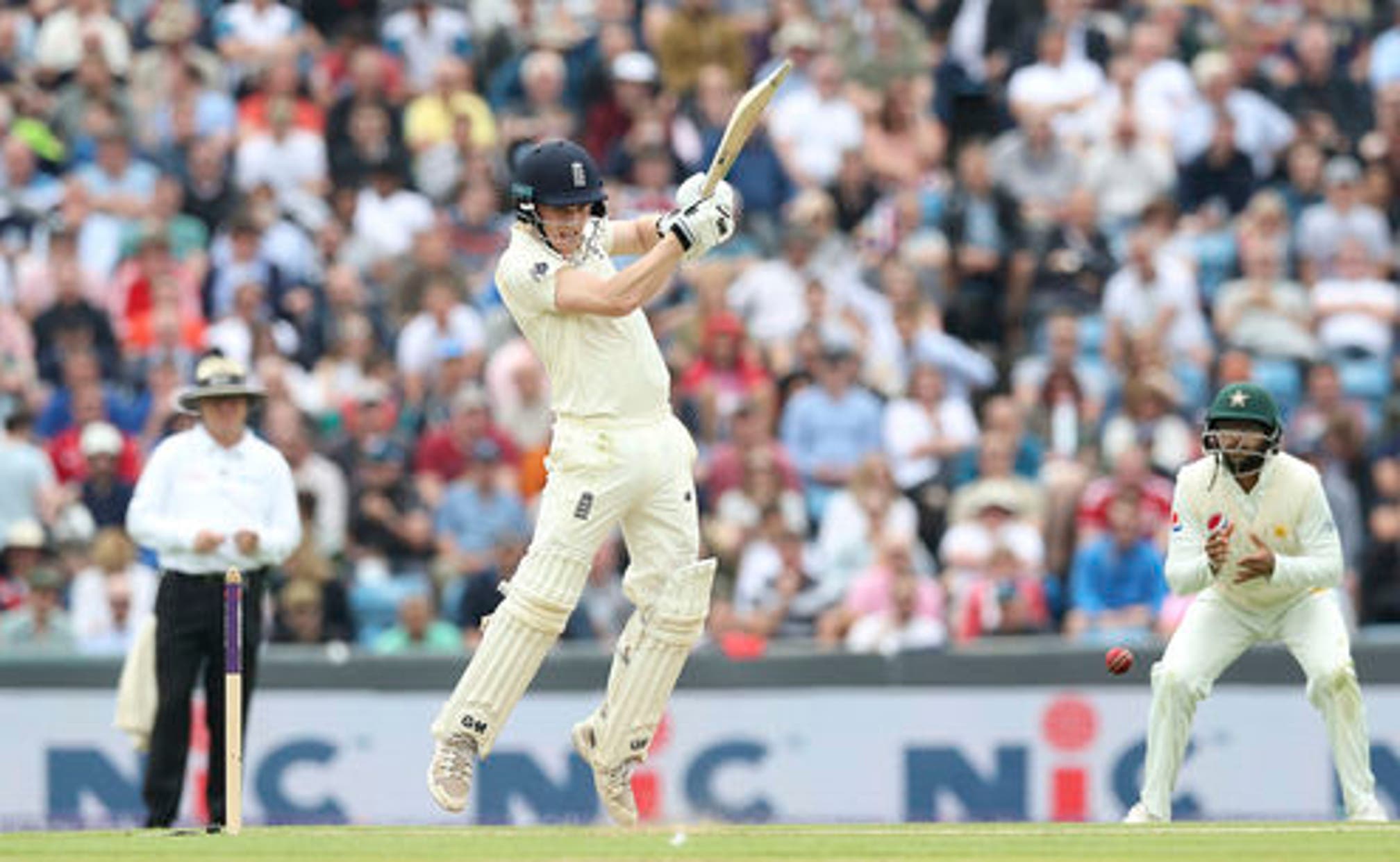 Rain denies play before lunch on Day 2 of 2nd test

LEEDS, England (AP) England stretched its lead over Pakistan to 128 runs with three first-innings wickets left at stumps on a rain-hit Day 2 of the second and final test on Saturday.

Nightwatchman Dominic Bess (49) missed out on his second straight test half-century as England, chasing a series-leveling victory, progressed to 302-7 at stumps.

Pakistan took some sharp catches during its nine-wicket win in the first test at Lord's last week, but looked poor in the field at Headingley.

Hasan Ali dropped Jos Buttler at short midwicket on 4 when England's lead was 46 and Buttler had moved to 34 not out by the close of play.

Pakistan was bundled out for 174 in its first innings on Day 1 after captain Sarfraz Ahmed's decision to bat first after winning the toss backfired.

Rain washed out the entire first session Saturday and, when play finally started an hour after lunch under cloudy conditions, England lost captain Joe Root for 45.

Resuming overnight on 106-2, Root and Bess took the total to 138 before fast bowler Mohammad Amir (2-64) got the breakthrough.

The left-arm fast bowler enticed Root to drive a full delivery and found a thin edge to give wicketkeeper Sarfraz one of his five catches of the innings.

But Bess and Dawid Malan batted confidently against Pakistan's four-man seam attack and also read well the googlies and legbreaks of Shadab Khan, taking their team to a confident 199-3 at tea.

Pakistan hit back early in the last session when both Malan and Bess fell to deliveries which got extra bounce off the wicket.

Amir ended a 62-run fourth wicket stand when Malan (28) was caught in the slips.

Bess, who hit seven boundaries and looked solid, tried to dab Shadab off the backfoot but the ball bounced on him and Asad Shafiq took a sharp catch as the lone slip.

Jonny Bairstow (21) smashed two successive fours off Faheem Ashraf (2-43) before falling to the seamer off the next delivery in the last over just before the second ball was due.

Although England lost recalled Chris Woakes (17) to Mohammad Abbas with the second new ball, Buttler and newcomer Sam Curran (16 not out) saw off the last seven overs of the day to the frustration of Pakistan.