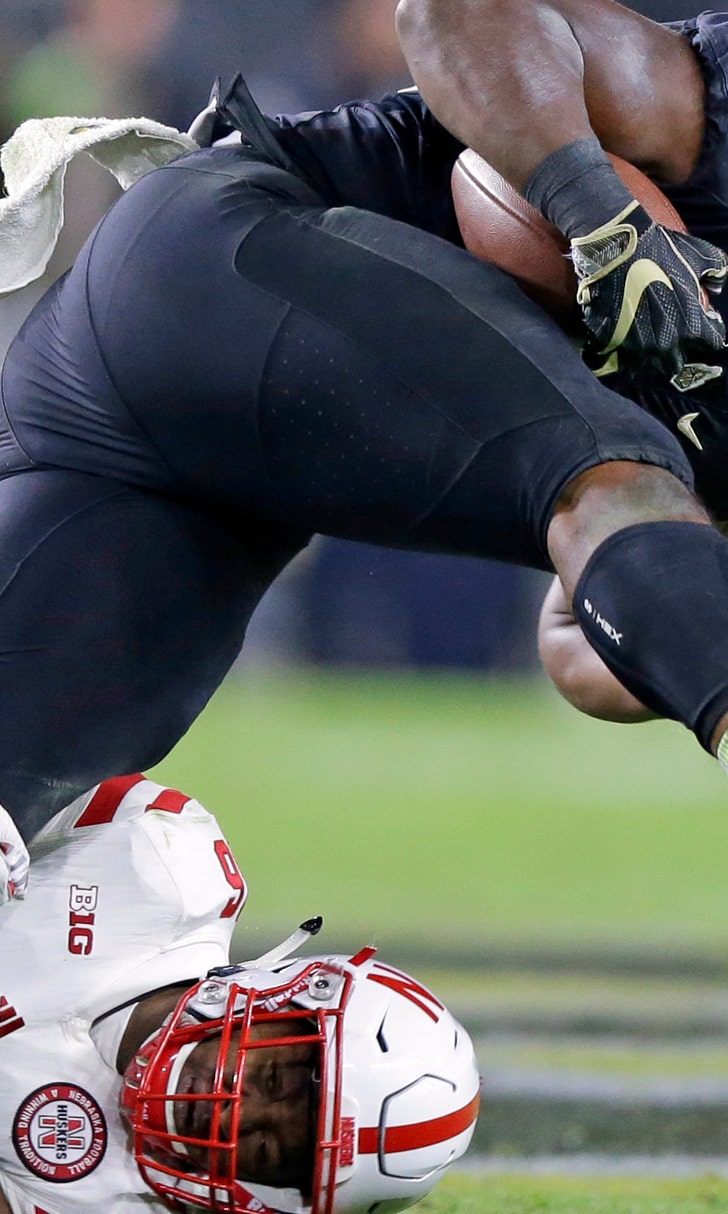 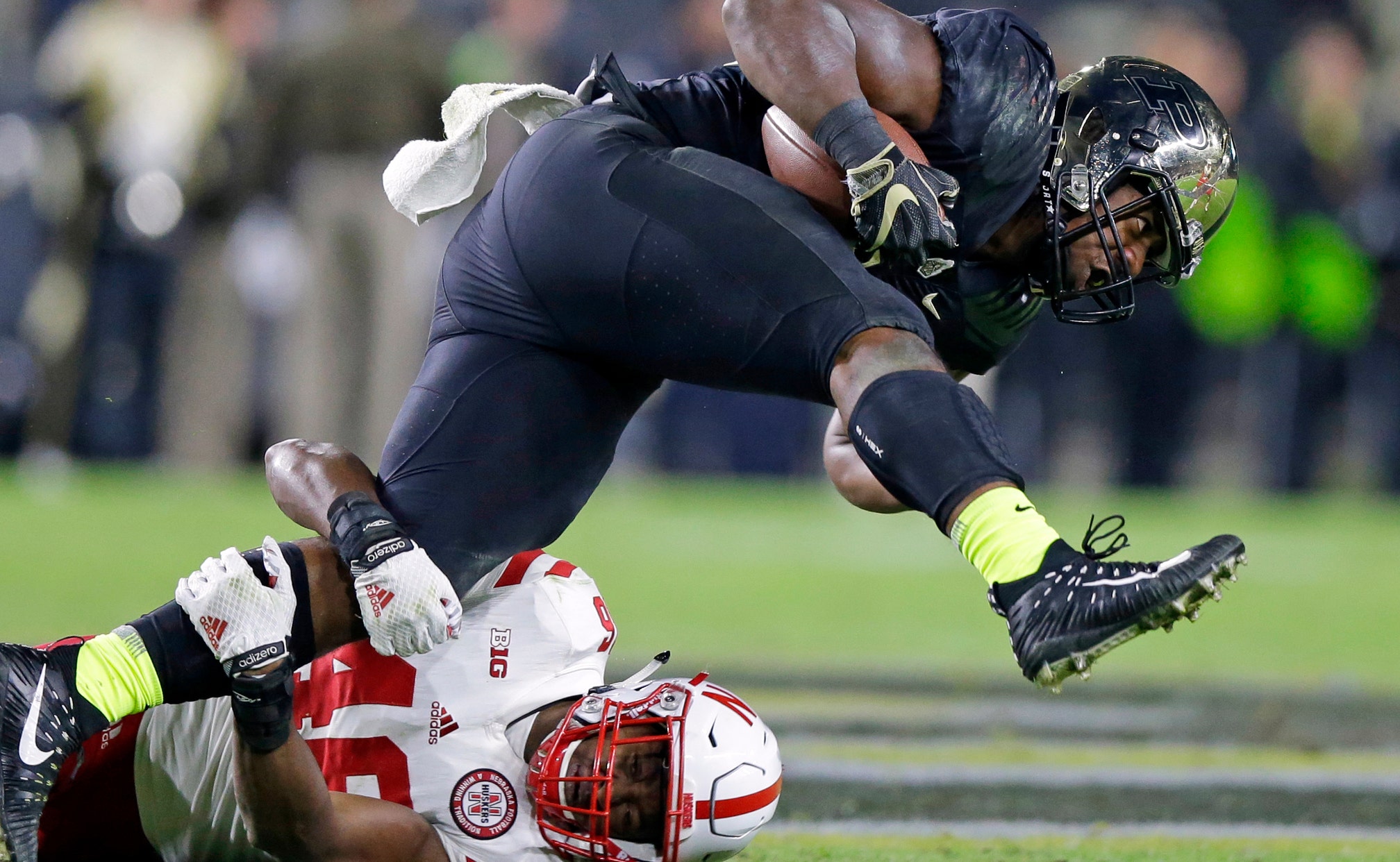 Purdue's next lesson in art of turnaround: Learning how to win 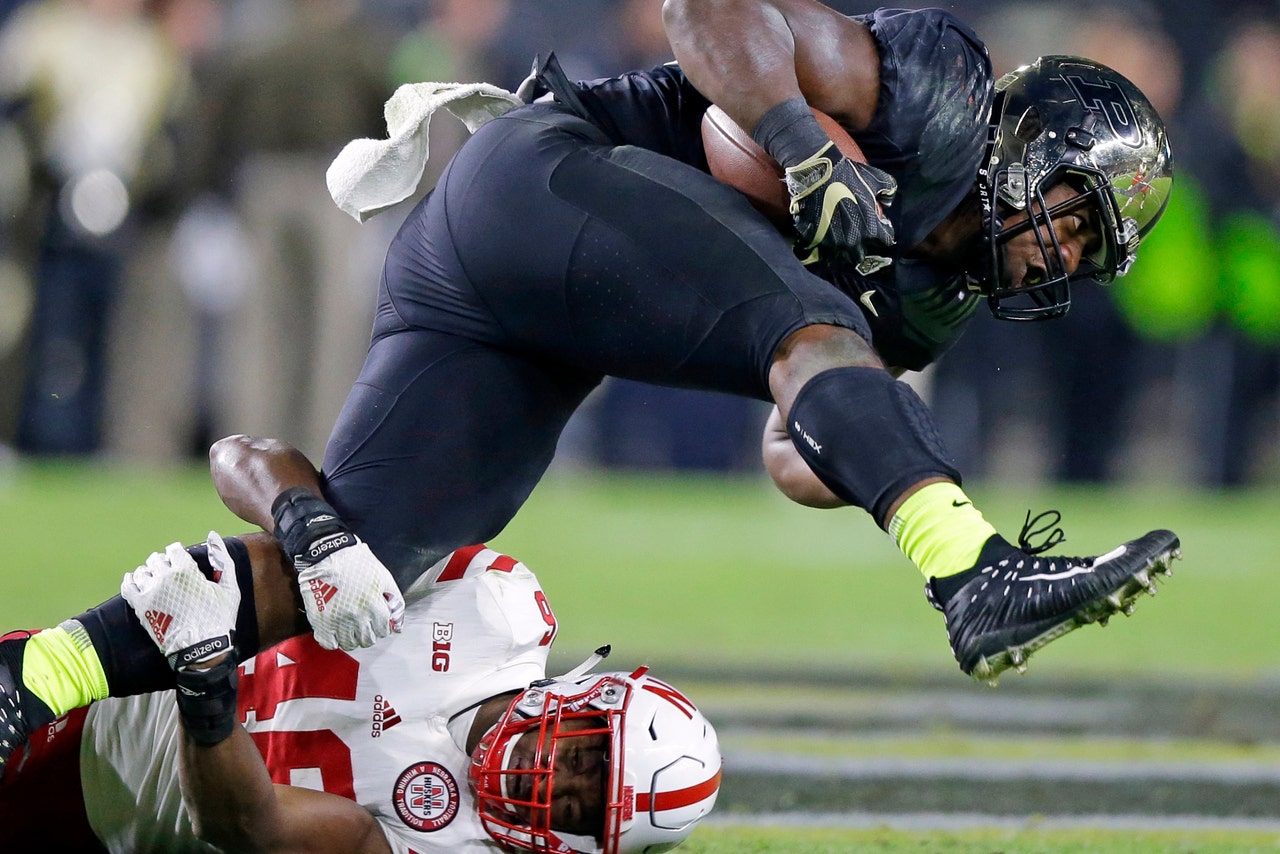 Jeff Brohm continues to educate Purdue in the art of the turnaround.

First, he had to get his players to buy into a new system. Then he needed them to believe in themselves.

Now he wants them back in the classroom for another crucial lesson: Learning how to win.

"All of us have to kind of realize that it just doesn't happen, especially in conference games, you've got to go above and beyond," Brohm said Monday. "You've got to make plays when they're there, put your players in a position to succeed as much as you can, figure out what they do best, adjust along the way. In all those instances, we came up short (Saturday)."

It's become a familiar refrain this season.

The Boilermakers (3-5, 1-4 Big Ten) have lost their last two games by a total of three points and four of their five losses have been one-possession games. Brohm isn't faulting his team's effort, and he certainly hasn't lost faith in his players. He just needs them to buckle down and figure out what it takes to close out games.

For his part, Brohm is doing anything and everything he can to help.

On Saturday night, he attempted to start a sluggish offense with a double-reverse flea-flicker that nearly led to a big play and a fake punt in the third quarter that eventually led to a touchdown.

But when the Boilermakers needed a first down to run out the clock, they couldn't get it. And when the defense needed one final stop to seal the win, Purdue failed again.

"Those losses hurt and they hurt a lot and they aren't fun," Brohm said in the aftermath of the 25-24 loss to the Cornhuskers. "On certain teams, you have to learn how to win and I don't think they know how to win yet. We have to learn how to finish, how to be confident play-makers and how to hang in there and win it at the end. Right now, we're not good enough to do that."

The good news is Brohm knows what it takes.

His first season as Western Kentucky's head coach was almost a duplicate of his first season at Purdue. The Hilltoppers also started 3-5 and had four losses by eight or fewer points. That team rebounded to win four straight and then finished the season by beating Central Michigan in the Popeye's Bahamas Bowl.

Brohm isn't saying it will happen again, but he knows the Boilermakers aren't far off .

"I think as long as your players believe it can be done, that they're willing to figure out a way to make it work, I think it can happen," he said. "We just are not there yet."

With four games left, the Boilermakers need one win to surpass last season's overall and conference victory totals. That stretch begins this weekend against last-place Illinois (2-6, 0-5).

Beat the Fighting Illini and win two of the other three -- at Northwestern, at Iowa or home against rival Indiana -- and the Boilermakers could be bowl bound, just like Western Kentucky in 2014.

And having been through it previously, Brohm likes his chances.

"Sometimes when your backs are against the wall, you get a little tougher," he said. "We have a lot of work to do, a lot of improvement to do, and I think our guys will play hard."

NOTES: Brohm said he plans to use David Blough, who played the entire game against Nebraska. But he didn't rule out using Elijah Sindelar against the Fighting Illini. ... Brohm said the availability of cornerback Da'Wan Hunte (hip flexor), linebacker T.J. McCollum and tight end Cole Herdman will all be determined later this week. Hunte didn't play in the second half Saturday. McCollum and Herdman both sat out against Nebraska.