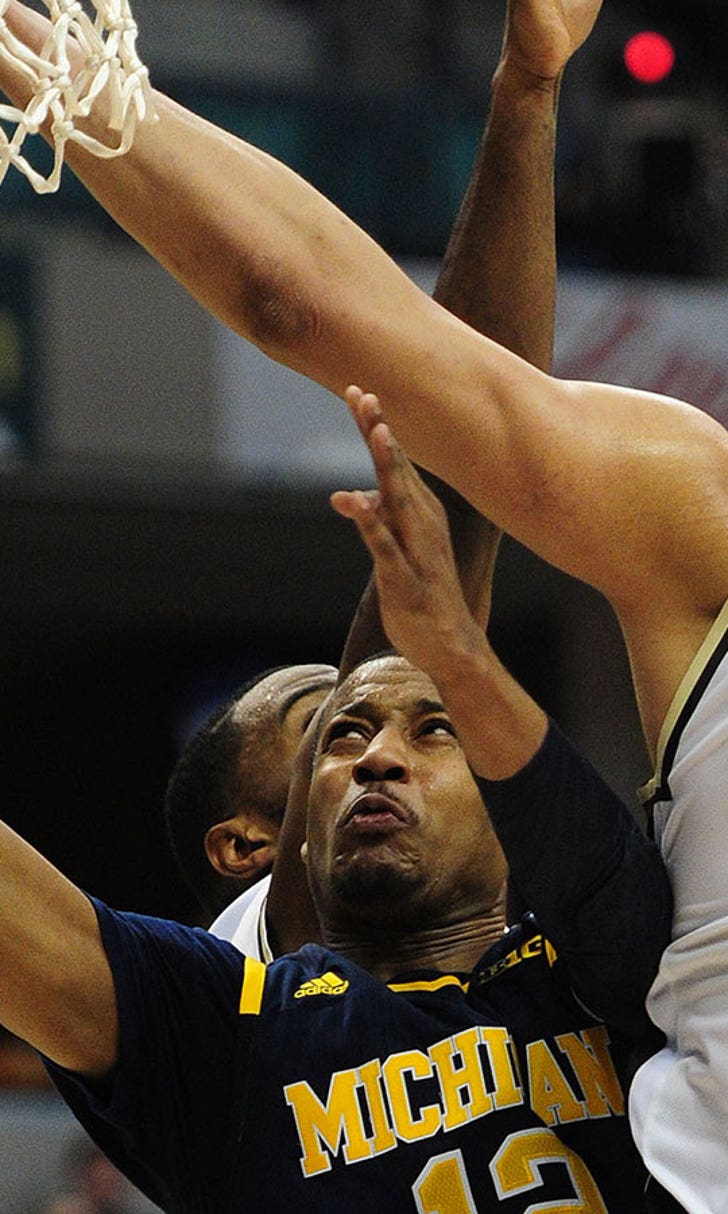 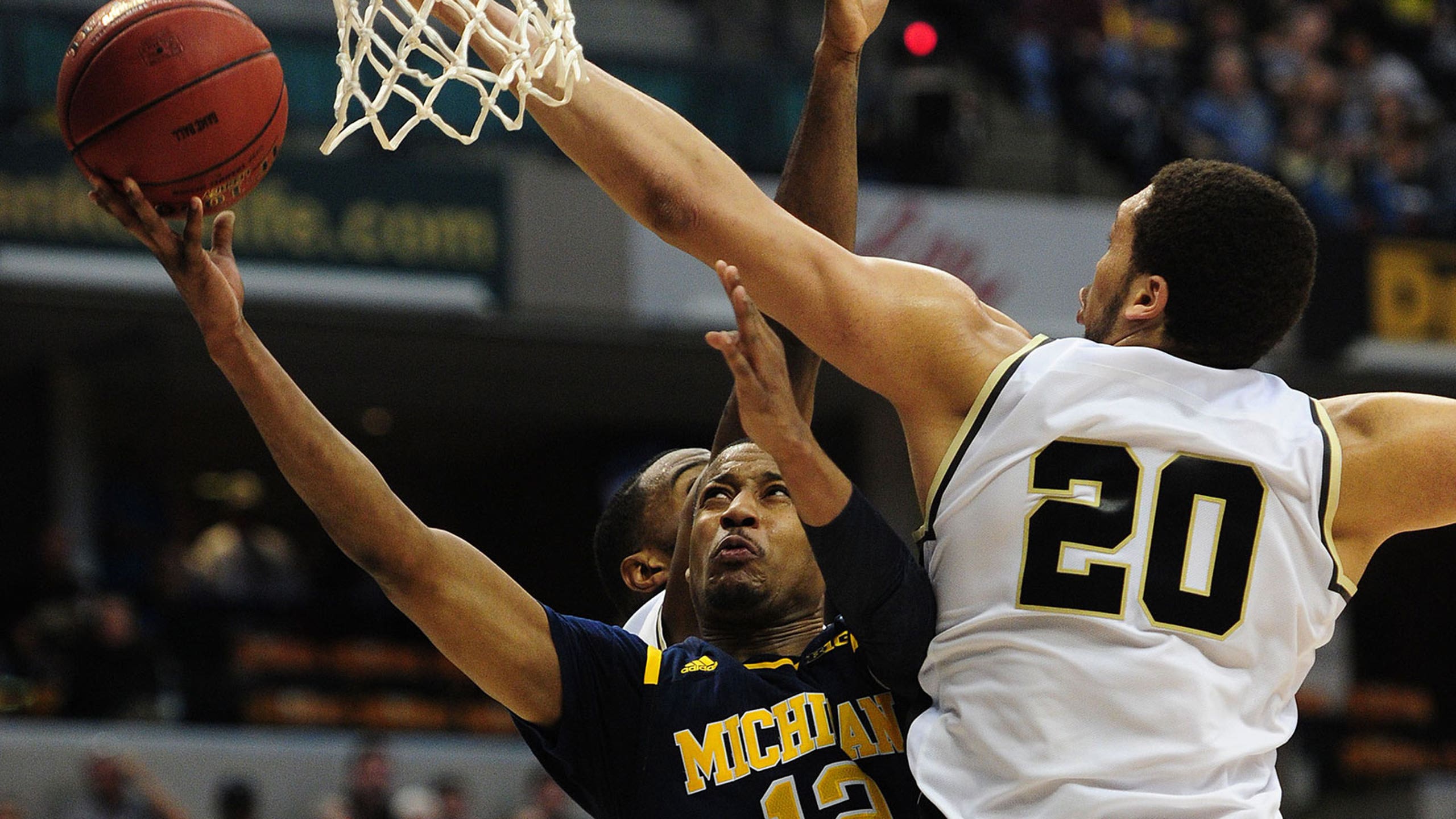 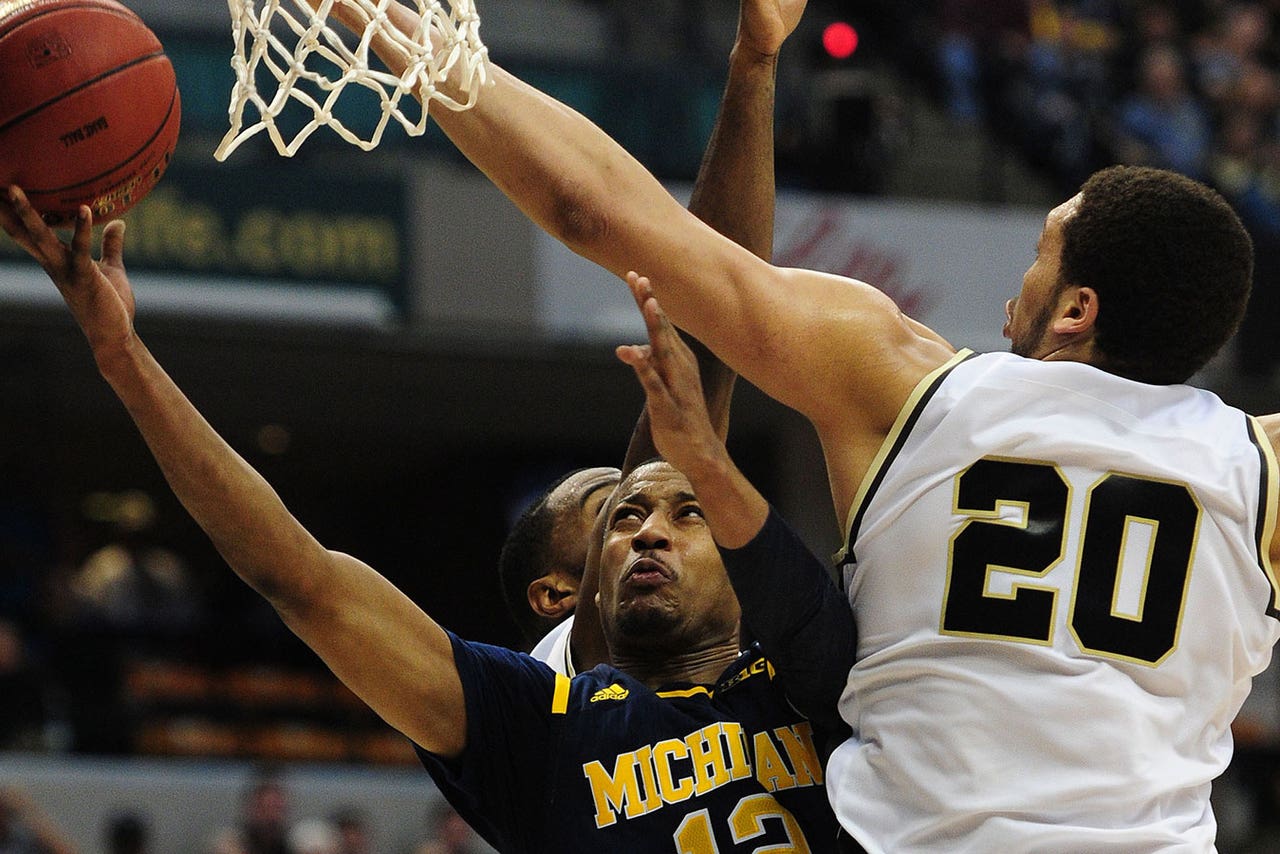 INDIANAPOLIS (AP) -- The postseason version of Purdue senior A.J. Hammons was too strong for Michigan on Saturday.

Hammons had 27 points and 11 rebounds, and the 13th-ranked Boilermakers beat the Wolverines 76-59 to advance to the Big Ten Tournament championship.

Hammons was just OK as Purdue split a pair of regular-season games against Michigan, scoring 27 points. But the 7-foot center controlled the action in the tournament semifinal, going 11 for 17 from the field and blocking three shots.

"I really just came out with more energy, got better post position and then on top of that I really just went to the moves I know and they were falling for me," Hammons said. "We just kept going to what was working and my teammates just had great confidence in me the whole game."

Next up for Purdue (26-7) is No. 2 Michigan State, which advanced to the final with a 64-61 win against 18th-ranked Maryland. The Boilermakers have won five in a row and are going for their first Big Ten Tournament title since 2009 when they beat Ohio State in Indianapolis.

Hammons "was a big, big difference in that game," Michigan coach John Beilein said. "We felt if he got 40 and we could shut down the other guys we could still maybe win the game.

"They are really tough to stop and you're going to have to make shots. There were some periods in today's game where we really had some good looks and we didn't make them."

Coming off victories over Northwestern and No. 1 seed Indiana, the eighth-seeded Wolverines (22-12) were playing their third game in three days.

No. 4 seed Purdue scored the first eight points of the game and the first nine of the second half. The spurt coming out of the break ran its lead to 47-30 with 17:19 to go.

"The end of the first half and the start of the second half is so vital especially when you already have a lead," Purdue coach Matt Painter said. "So we were able to put that on top of the eight-point lead we had at the half and that probably ends up being the difference in the game."

Purdue enjoyed a comfortable double-digit lead for much of the afternoon, but Walton's three-point play got Michigan within six with 7:35 remaining.

The Boilermakers responded with a 16-3 run to put the game away. Edwards made a 3-pointer and Rapheal Davis and P.J. Thompson each made two foul shots to make it 76-57 with 50 seconds remaining.

Purdue dominated inside, with 22 of its 29 field goals coming in the paint. The Boilermakers had a 44-28 edge in points in the paint.

Michigan: The Wolverines had lost four of their last five heading into the Big Ten Tournament. ... Irvin was 1 for 7 from 3-point range as Michigan went 6 for 25 from beyond the arc. ... The Wolverines were outrebounded 41-26.

Purdue: Isaac Haas finished with 11 points. ... For the second day in a row, Purdue faced a team that had played three games in three days -- Illinois on Friday and Michigan on Thursday. ... Purdue is 17-0 this season when playing in weekend games.

Michigan: The Wolverines are on the bubble for when the NCAA Tournament field is announced on Sunday.

Purdue: The Boilermakers advance to the Big Ten title game on Sunday against the Spartans. Purdue beat Michigan State 82-81 in overtime on Feb. 9 in their only meeting of the regular season.

Andy Katz's Tiers: Best Of The Rest
Gonzaga and Baylor are known commodities, but which other teams look poised to make a Final Four run? Andy Katz breaks it down.
23 hours ago 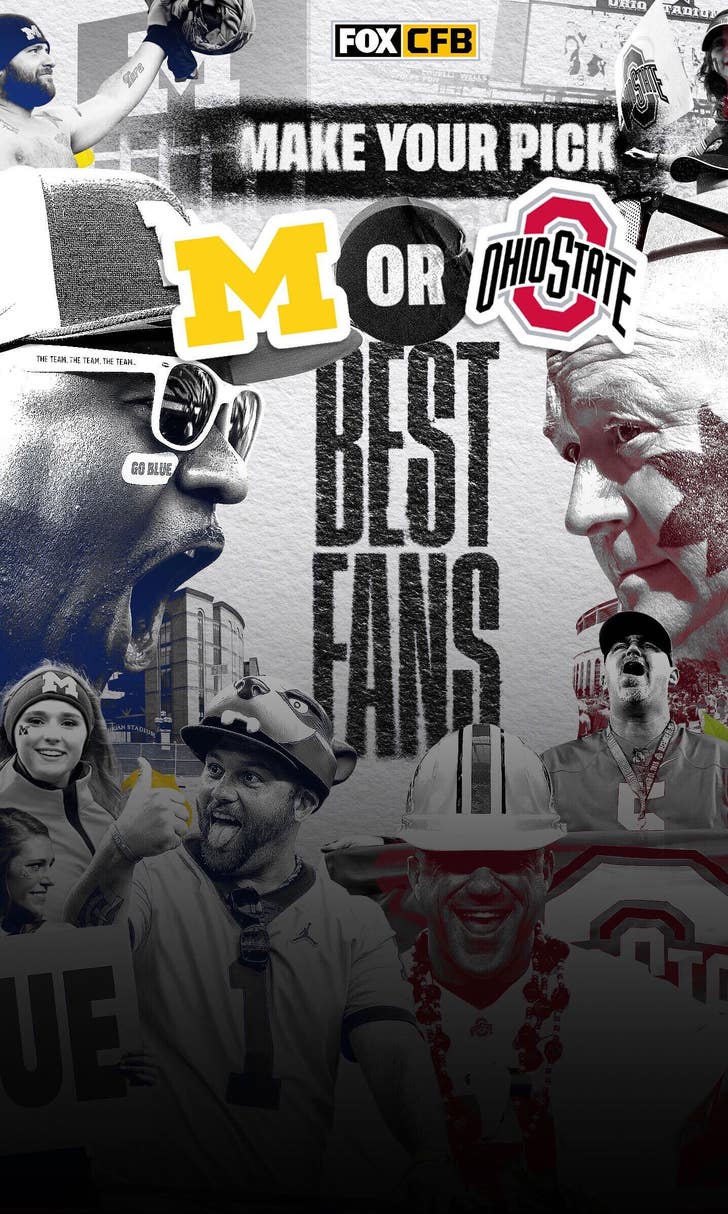 Game of Fans
"The Game" is canceled. The fandom is not. Who has the best fan base, Michigan or Ohio State?
December 10, 2020 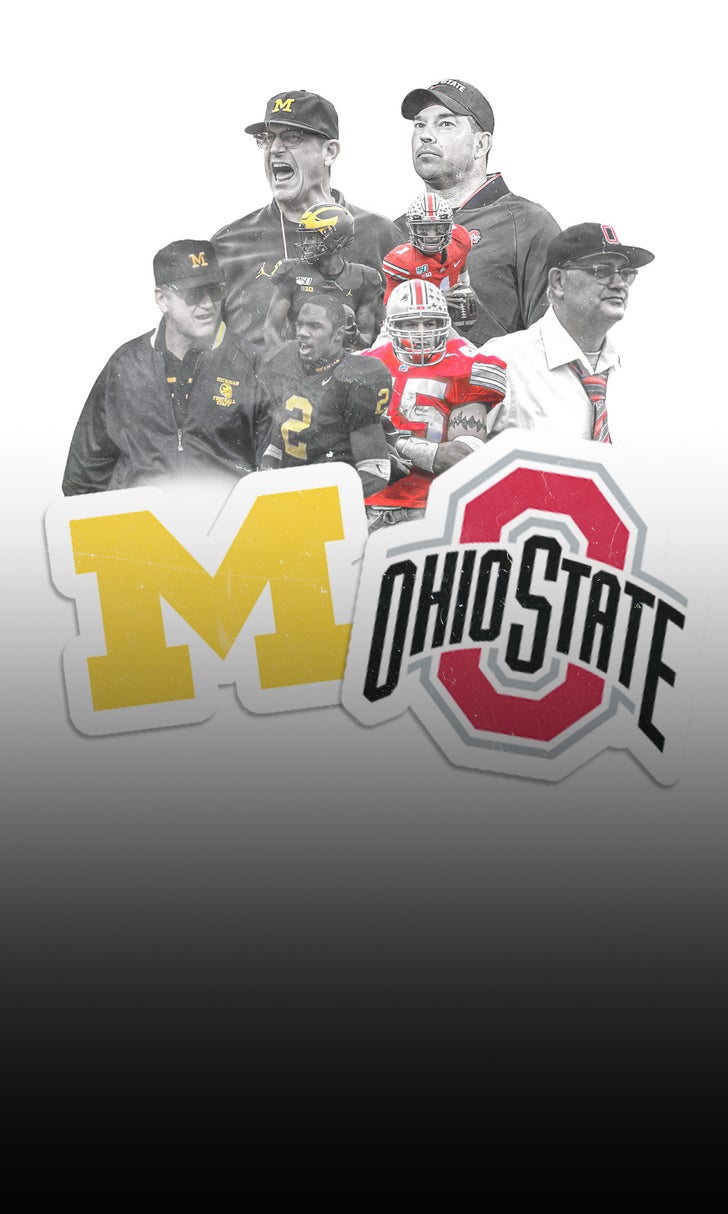 We Lost 'The Game'

We Lost 'The Game'
Michigan and Ohio State will not play this year. RJ Young spoke to Urban Meyer about what the loss of "The Game" means.
December 10, 2020
those were the latest stories
Want to see more?
View All Stories
Fox Sports™ and © 2021 Fox Media LLC and Fox Sports Interactive Media, LLC. All rights reserved. Use of this website (including any and all parts and components) constitutes your acceptance of these Terms of Use and Updated Privacy Policy. Advertising Choices. Do Not Sell my Personal Info