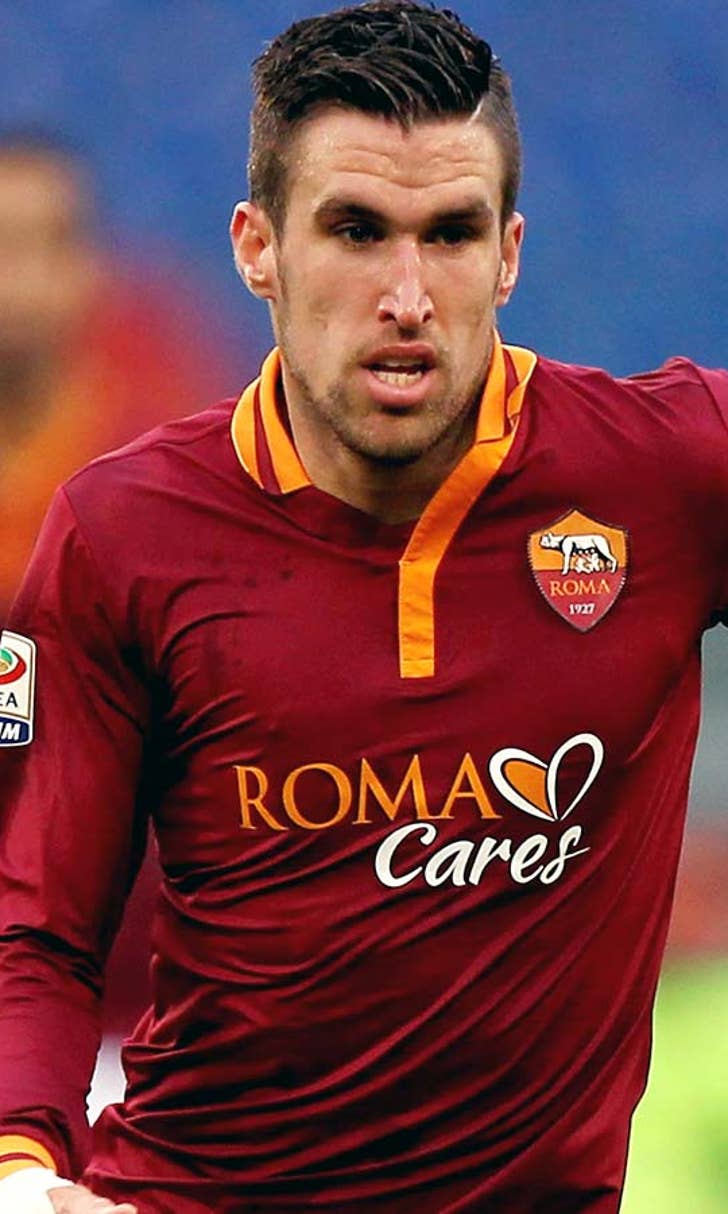 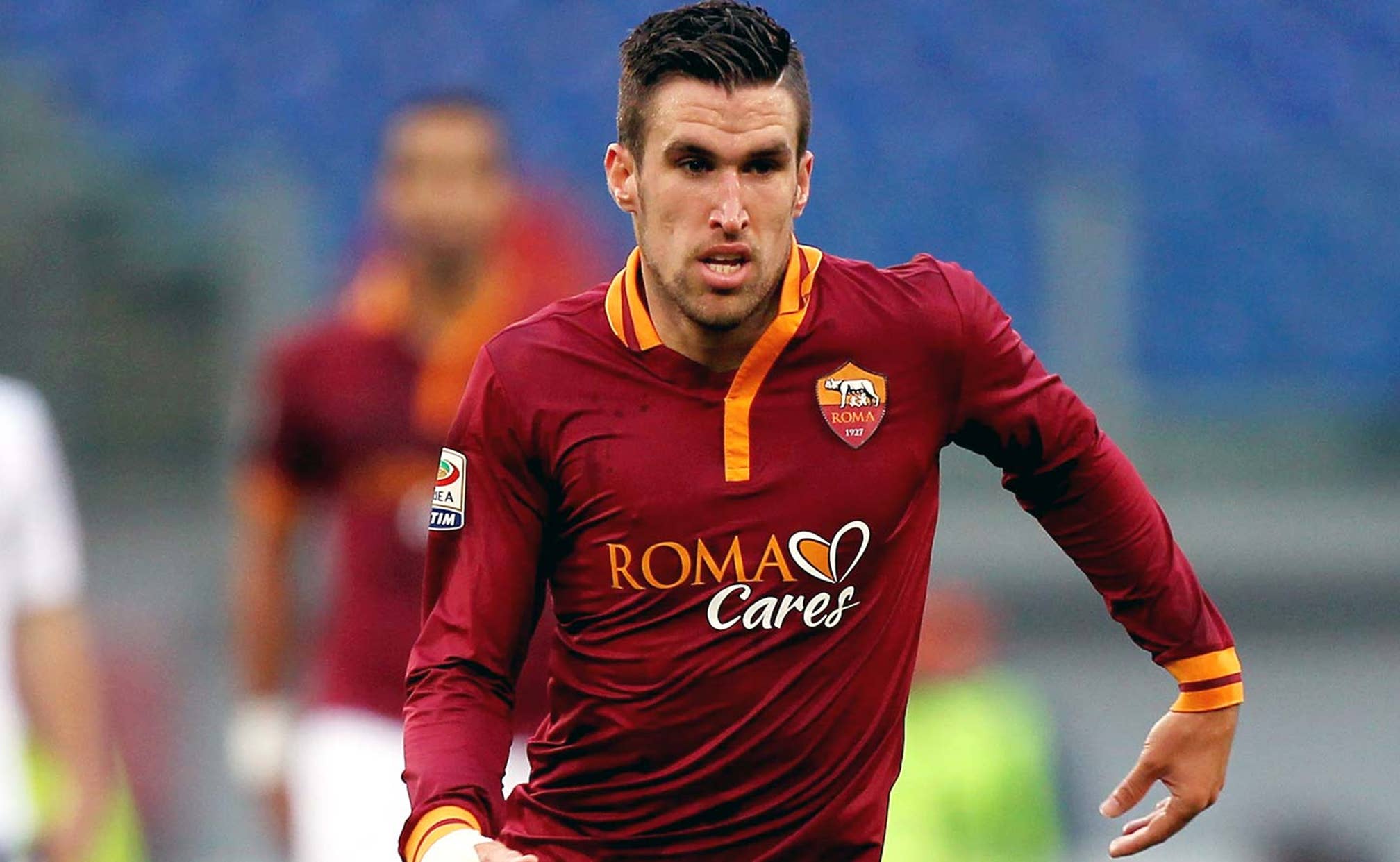 PSG up the ante in bid to sign Roma midfielder Strootman 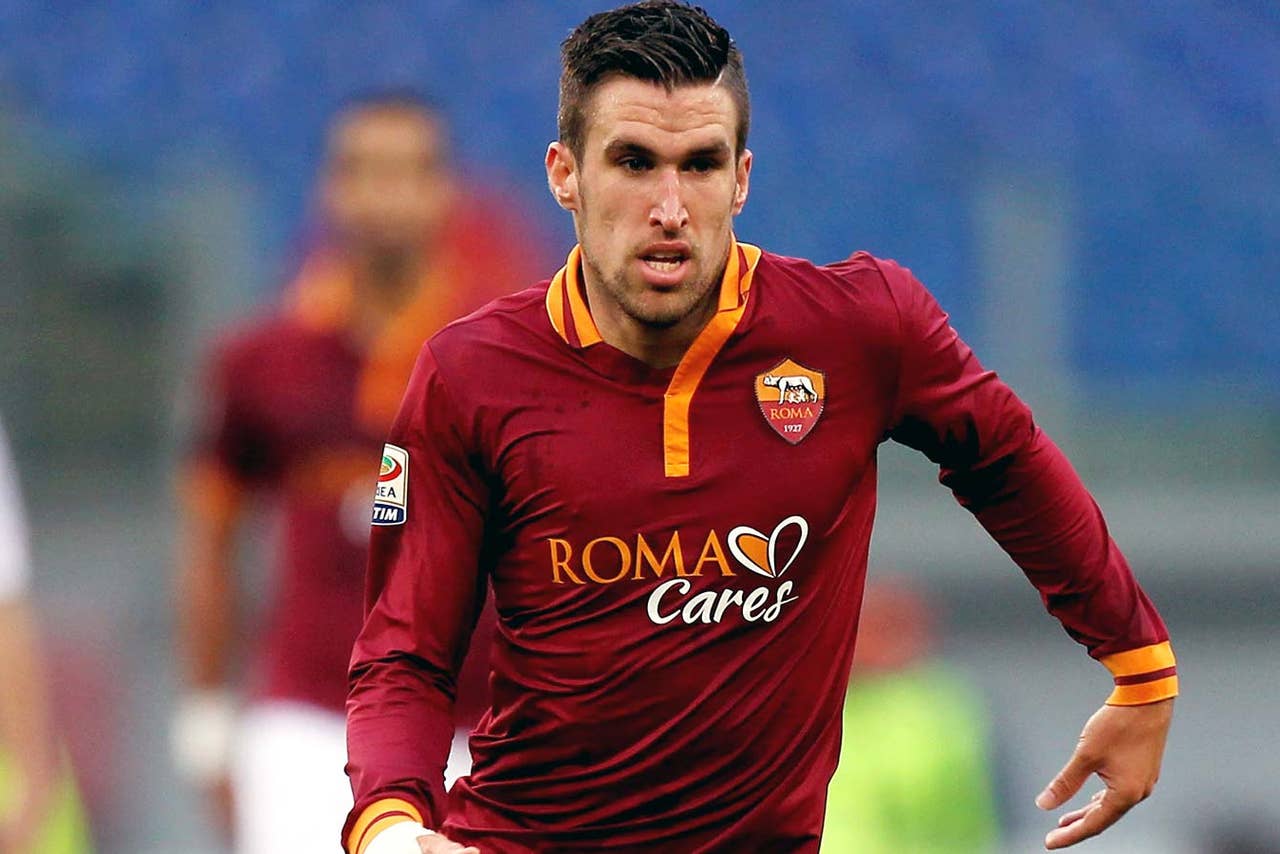 Paris St-Germain are poised to offer cash plus midfielder Adrien Rabiot in a bid to sign Roma's defensive midfielder Kevin Strootman, who is also a target for Manchester United.

Former Bolton and Wigan boss Owen Coyle is in line to return to management with Blackpool.

Manchester United have rubbished claims that new signing Radamel Falcao, 28, lied about his age, after reports surfaced that the Colombian striker was actually 30.

Wolves, who made a £1.25m bid for Leicester's Premier League striker Chris Wood, 22, last month, are now making a fresh move to sign the striker on loan.