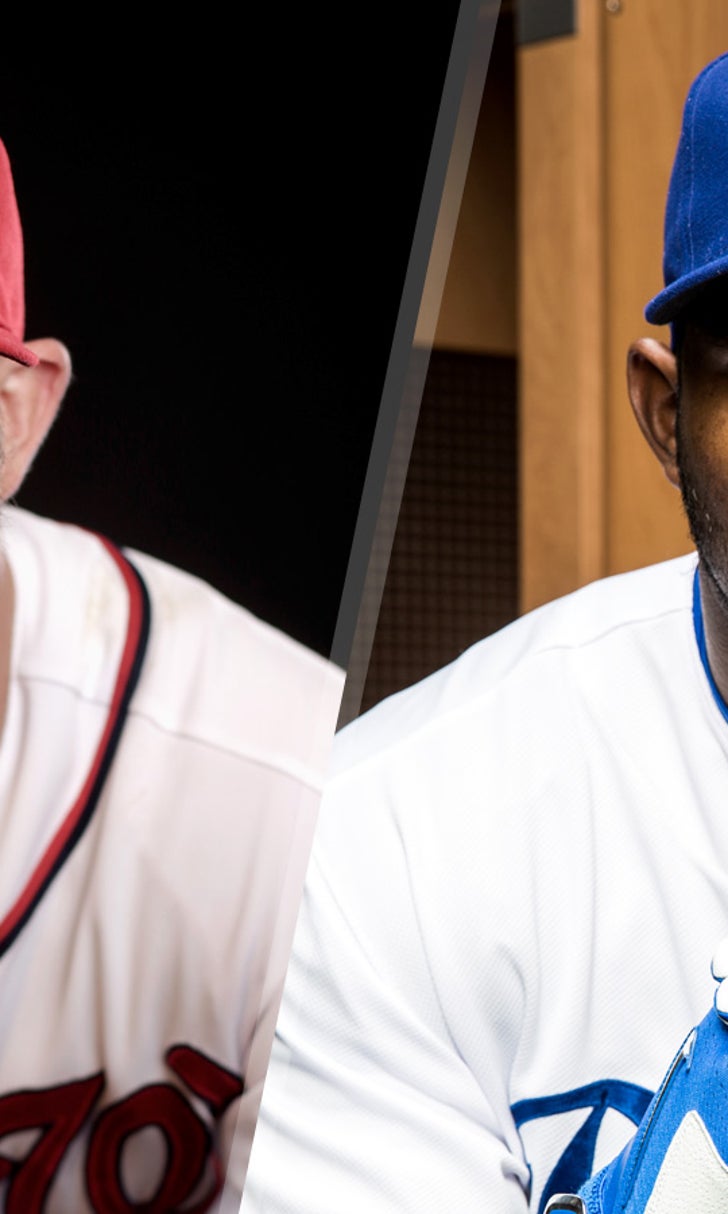 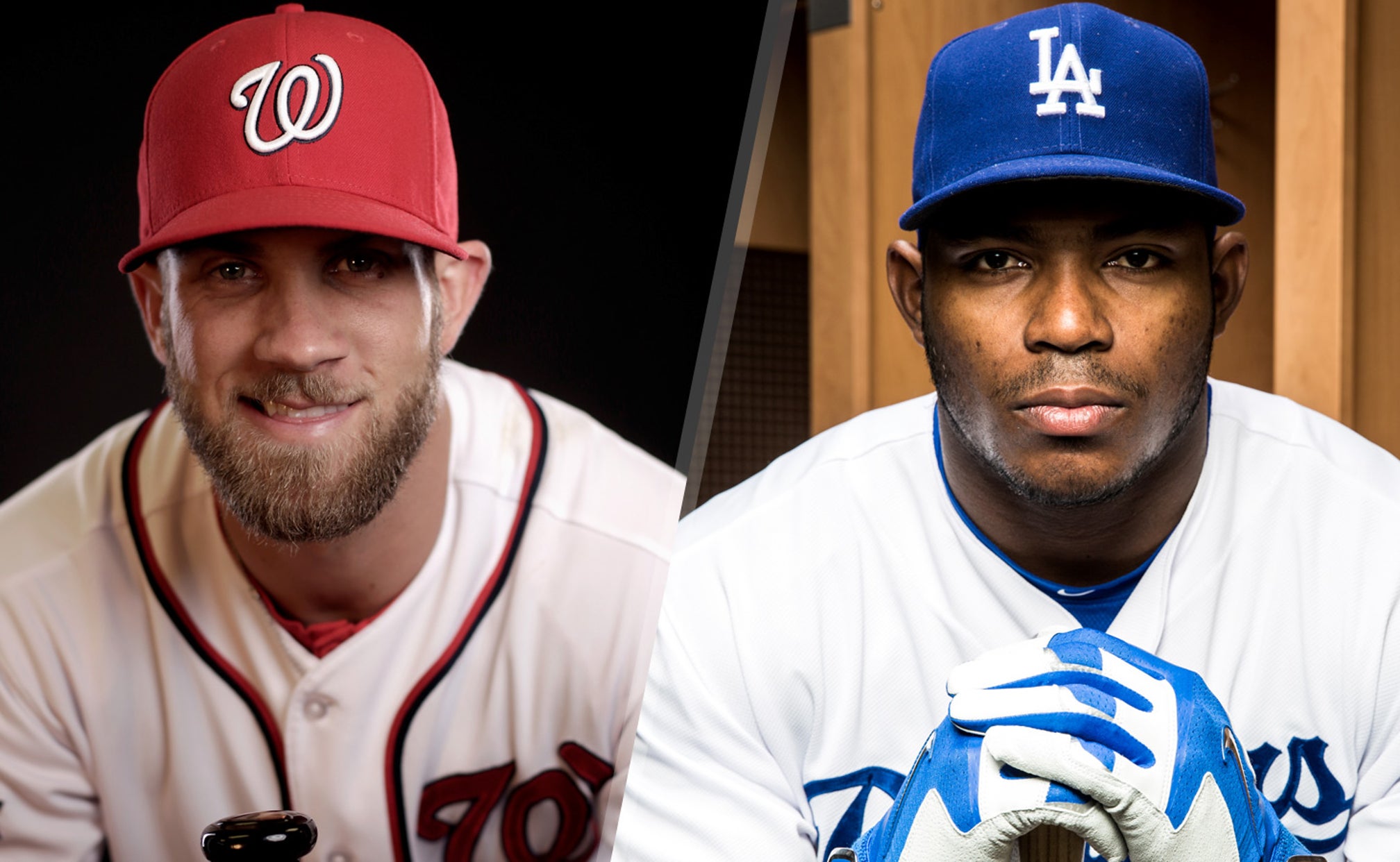 Strength of schedule, usually, is more of a football concern. The schedules are a lot shorter, meaning there's a more narrow distribution of opponents, and that can make for some significant differences. It's a worthwhile consideration in the evaluation of any given team -- losses are more forgivable if you're facing juggernaut after juggernaut. There's not much impressive about clobbering a pushover.

You see less discussion of strength of schedule in baseball. This is easy enough to explain -- the schedule sometimes feels interminable, and so people naturally assume that, over six months, differences more or less even out. On the other hand, we know that schedules are unbalanced. We know that some divisions are stronger than others. What that means is that there will be differences in schedule strengths, and then considering playoff spots can be determined by one win, that makes this important. Granted, that makes everything important. In a tight race, every run and every win are critical, so that goes for any advantage or disadvantage.

With teams essentially set, and with schedules having been laid out ages ago, I decided now would be a good time to project 2015 schedule strengths. How big are the differences between the toughest schedule and the weakest? Even though this isn't a thing that'll make a whole world of difference, it could very well make some difference, so now it's time to take a look at that.

The method is simple. At FanGraphs, we feature team projections, based on author-maintained depth charts and two different projection systems blended together. Every team has a projected total Wins Above Replacement (WAR) value, so all I did was grab the 30 schedules off MLB.com and calculate, for each team, the average single-game opponent WAR. The higher the average WAR, the tougher the schedule. This is, naturally, only as good as the projections, but then our only alternative is, I don't know, guessing? This is like very educated guessing.

No adjustments have been made for home games or road games, since those even out. In the chart below, you'll see American League teams on the left in blue, and National League teams on the right in green. It's immediately apparent that all the NL teams are projected to have lower opponent WARs than the AL teams. This is because the AL is still considered the stronger league of the two.

Just to make sure you're not deceived, that's a truncated y axis -- it doesn't begin at zero. The differences are smaller than they might visually appear, but still, differences do exist, as we figured. The immediate takeaways: the toughest schedules in the AL look to belong to the Orioles and Rays. The Mariners are projected to have the easiest AL schedule. In the other league, no one has it tougher than the Phillies and Reds, and no one has it easier than the Nationals.

It's not hard to figure out why the Nationals and the Dodgers have the easiest projected schedules in baseball. They're the two best teams in the worse of the two leagues, and when you're one of the best teams, you have the advantage of not having to play baseball games against yourself. The Nationals get a slight edge over the Dodgers because they share a division with the Phillies and the Braves, and they're expected to be lousy. Though the Dodgers themselves share a division with the Diamondbacks and the Rockies, that doesn't completely offset the imbalance.

The AL is interesting. There's separation, of course, between the teams, but it isn't as wide as it is in the NL. A year ago, there was nearly a 3-WAR difference between the toughest and the weakest AL slates. This year, the separation is barely half that, and while that presumably reflects several factors, I think this is capturing the AL's relative parity. Even though schedules remain unbalanced, just about every team in the AL fancies itself some kind of contender, so talent is fairly evenly distributed. The league lacks a Dodgers or Nationals equivalent.

How might this show up in the final standings? Consider a couple of FanGraphs pages. On one, we have projected standings, based on player projections and depth charts. On another, we have playoff odds, which requires the additional step of simulating the season with all the game-by-game matchups. The differences between the standings shown might be taken as a reflection of schedule strength, almost in isolation.

At the extreme, the Nationals gain a win and a half. Meanwhile, the Reds and Phillies lose about a win and a half. By this method, the Indians actually show up as having the weakest schedule in the AL, and they benefit relative to, say, the Orioles, Yankees, and A's, who could be wild-card rivals. Without considering schedules, there's a projected gap of about four and a half wins between the Indians and Orioles. With schedules folded in, that gap widens to about six and a half games. Again, this is only as good as the inputs, but the inputs are the best things we have right now, and they suggest the Orioles will be up against it, relatively speaking.

Realistically, you shouldn't worry too much about strength of schedule at the beginning of March. Compared to so many of the other things, it's an absurdly small factor, and situations can change in an instant. But unbalanced schedules allow for the possibility that some teams will have it easier than other teams do. That's basically always true, meaning there are always teams with advantages and disadvantages, and you can never be certain which advantages will end up determining a playoff landscape. When the smallest thing can matter, it follows that everything matters.