Preview: Marlins turn to Adam Conley for Game 3 against Braves

CAN'T GET TO A TV? WATCH LIVE ON FOX SPORTS GO

ATLANTA -- After batting .302 in 38 games at the end of last year, Atlanta Braves shortstop Dansby Swanson went into this season as a leading candidate for National League rookie of the year.

Swanson hit just .125 in July, though, and found himself back in the minors before the end of the month, with fellow rookie Johan Camargo taking over his position.

The demotion didn't last long because of an injury to Camargo and a lot has changed in six weeks.

Swanson's batting average is still a modest .239 going into Saturday night's game with the Miami Marlins, but the former No. 1 overall draft choice has been back on track since rejoining the Braves four weeks ago.

Swanson has batted .362 in his past 27 games and raised his overall on-base percentage to .320 after drawing two more walks Friday against the Marlins.

"I feel good with what I'm doing," said Swanson, who was batting .213 when sent to Triple-A Gwinnett in late July. "I'm confident, and I believe in what I'm doing. Going down there just gives you a sense of what works for me, and how can I do that consistently?

"I've got a plan, and I'm just trying to execute it every at-bat and every pitch. It's been working out so far, and I'm going to strive to be even better."

Camargo came off the disabled list on Tuesday, but will mainly platoon at third base as the 22-year-old Swanson and 20-year-old second baseman Ozzie Albies team in the middle of the diamond.

"Baseball will eat you alive if you let it," said Swanson. "Being able to constantly tell yourself that you believe in yourself and what you're doing. It literally makes all the difference in the world.

"I can't say enough about how happy I am with where I'm at. I'm just learning more and more about myself and the game."

Swanson will face left-hander Adam Conley (6-7, 5.09 ERA) in the next-to-last game of the series with the Marlins. Rookie left-hander Max Fried (1-0, 3.86 ERA) will pitch for the Braves, making his sixth appearance and second major league start.

Conley won his first three decisions against the Braves and gone 19 consecutive innings without giving up an earned run before a three-run homer by Nick Markakis pinned him with a loss at Atlanta on Aug. 4.

Conley likely wouldn't have to face Markakis on Saturday. The veteran Braves right fielder is nursing a sore right wrist and hasn't started the past two games.

Fried held the Cubs to one run and five innings in a victory at Chicago last Sunday, allowing four hits, walking three and striking out four.

Giancarlo Stanton, leading the majors with 53 homers, will likely be back in the lineup for the Marlins after not starting for the first time since July 30 on Friday after going 4-for-39 in his previous 11 games.

Stanton pinch hit in the ninth inning and was walked intentionally.

"I've been trying to give him a day, but he's been fighting me and wanting to keep going," Marlins manager Don Mattingly said. "I think he's just a little bit beat up right now as far as being out there every day. ... You can see the strain." 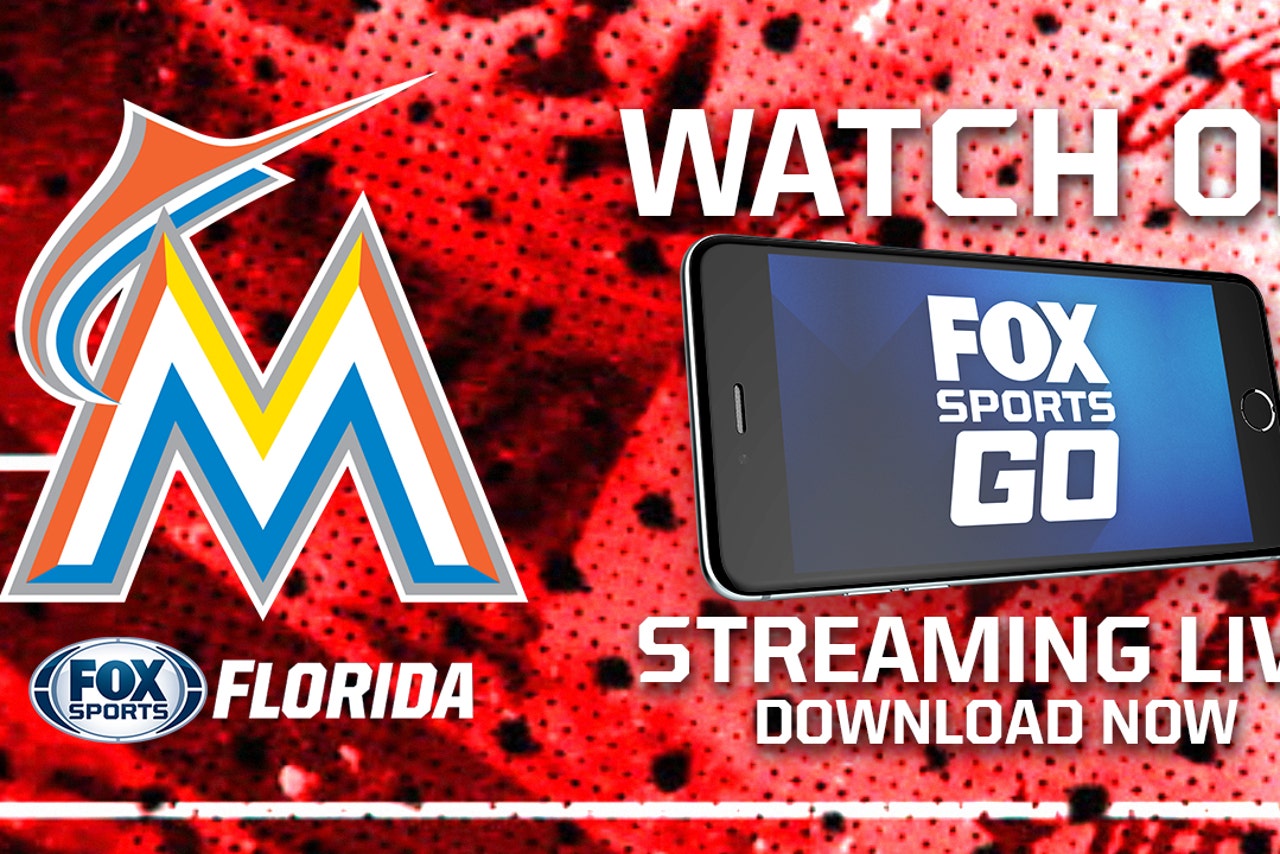