CALGARY, Alberta --Roberto Luongo will return to the net Saturday for the Florida Panthers.

The 38-year-old has missed 27 games because of a groin injury. He was activated Wednesday and served as James Reimer's backup for a 4-3 win over the Vancouver Canucks.

"His goal was to play Saturday against Calgary and he wanted to just get back into a bit of a routine where he's taking shots in the morning, grab a little rest in in the afternoon and warming up," Panthers coach Bob Boughner told the Florida Sun-Sentinel on Friday.

"I think he's gradually been building up to this game. Louie's been around a long time, I don't see him getting out of the box with emotions or anything."

Luongo returns just as the Panthers (25-23-6) are heating up. They have six wins in their past seven games to move within seven points of the Carolina Hurricanes for the second wild-card spot in the Eastern Conference.

Luongo has played 15 games this season and has a .928 save percentage and a 2.61 goals-against average.

"Health-wise, I feel great. I feel 100 percent," Luongo said. "Obviously, it's been awhile since I've played so I'm trying to get up to speed in terms of game-shape, reads and timing."

Boughner said Luongo's plan is to play it safe in his return game.

"He doesn't have to go win us a game in the first period. You've got to sort of ease him in, I would like, in a perfect world."

The Flames (30-20-8) are returning home after winning four of six on a road trip that concluded with a 4-3 victory on Thursday in Nashville, Tenn. They also host Boston for a Monday matinee to mark the Family Day holiday in Alberta.

Calgary occupies the third place in the Pacific Division.

The Flames scored two third-period goals to make a winner of rookie David Rittich, who is expected to play again Saturday in place of No. 1 keeper Mike Smith. Smith suffered a groin pull with 1.1 seconds to play against the New York Islanders five days ago.

Rittich has the confidence of his coach and teammates, something that wasn't evident early in the season with former backup Eddie Lack, who is now playing with the New Jersey Devils.

"Our goaltending's been our strongest position I believe," Flames defenseman Travis Hamonic said. "He's come in since Smitty's been down and he's been a rock for us."

While the Flames are stellar on the road (17-7-5), they've been mediocre at home with 13 wins and the same number of losses at the Saddledome. 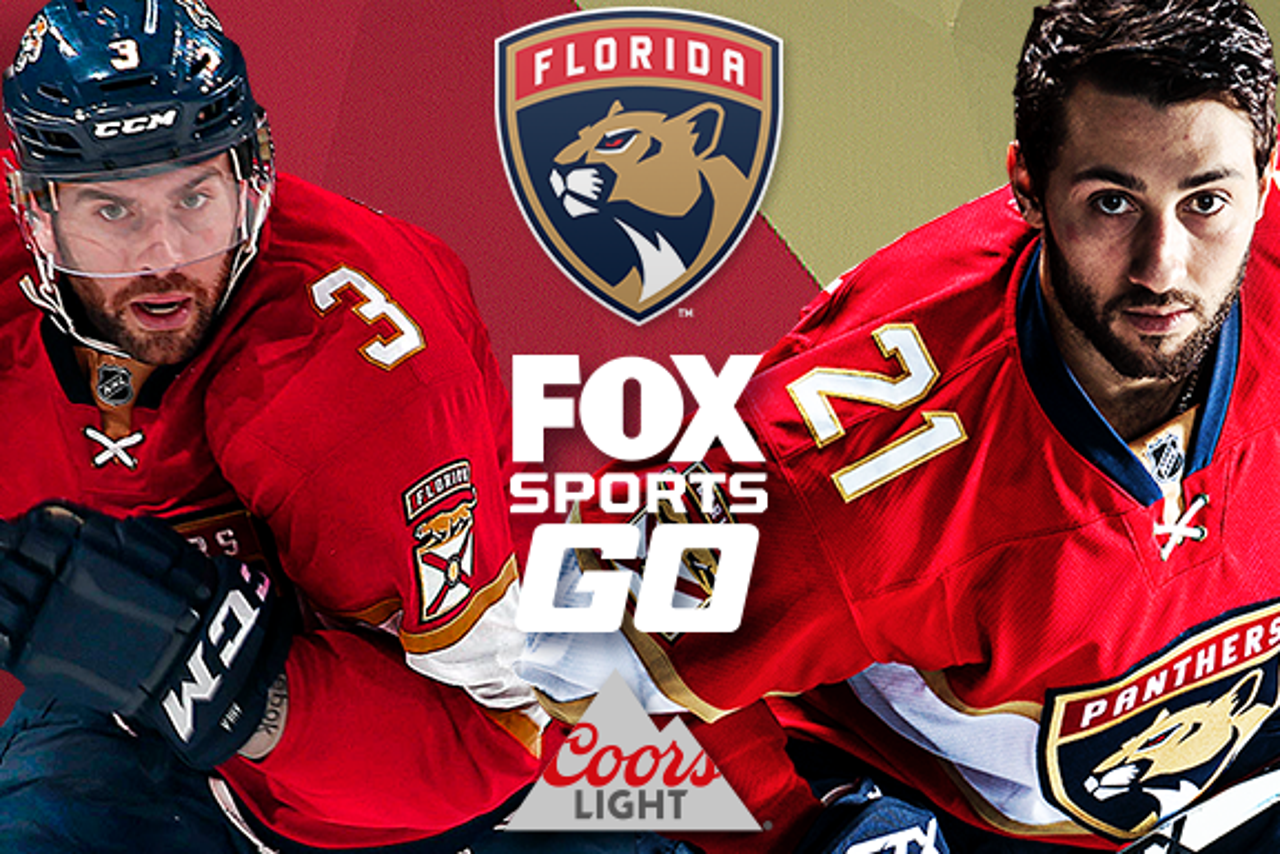