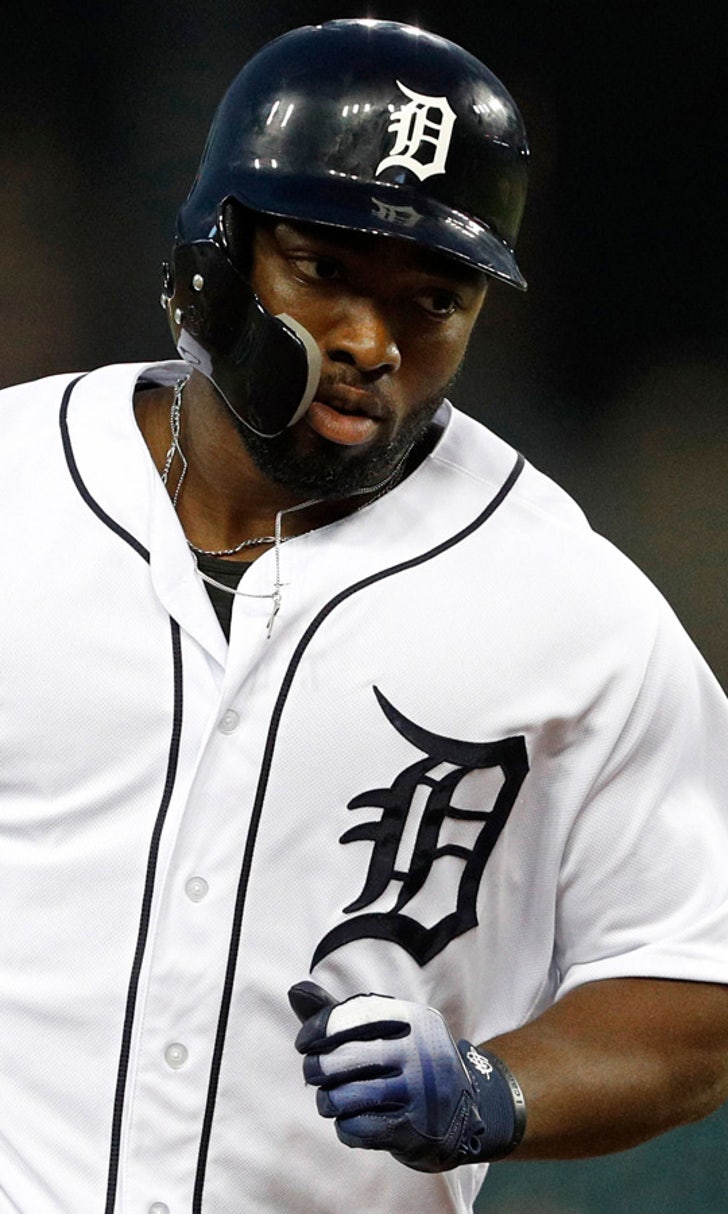 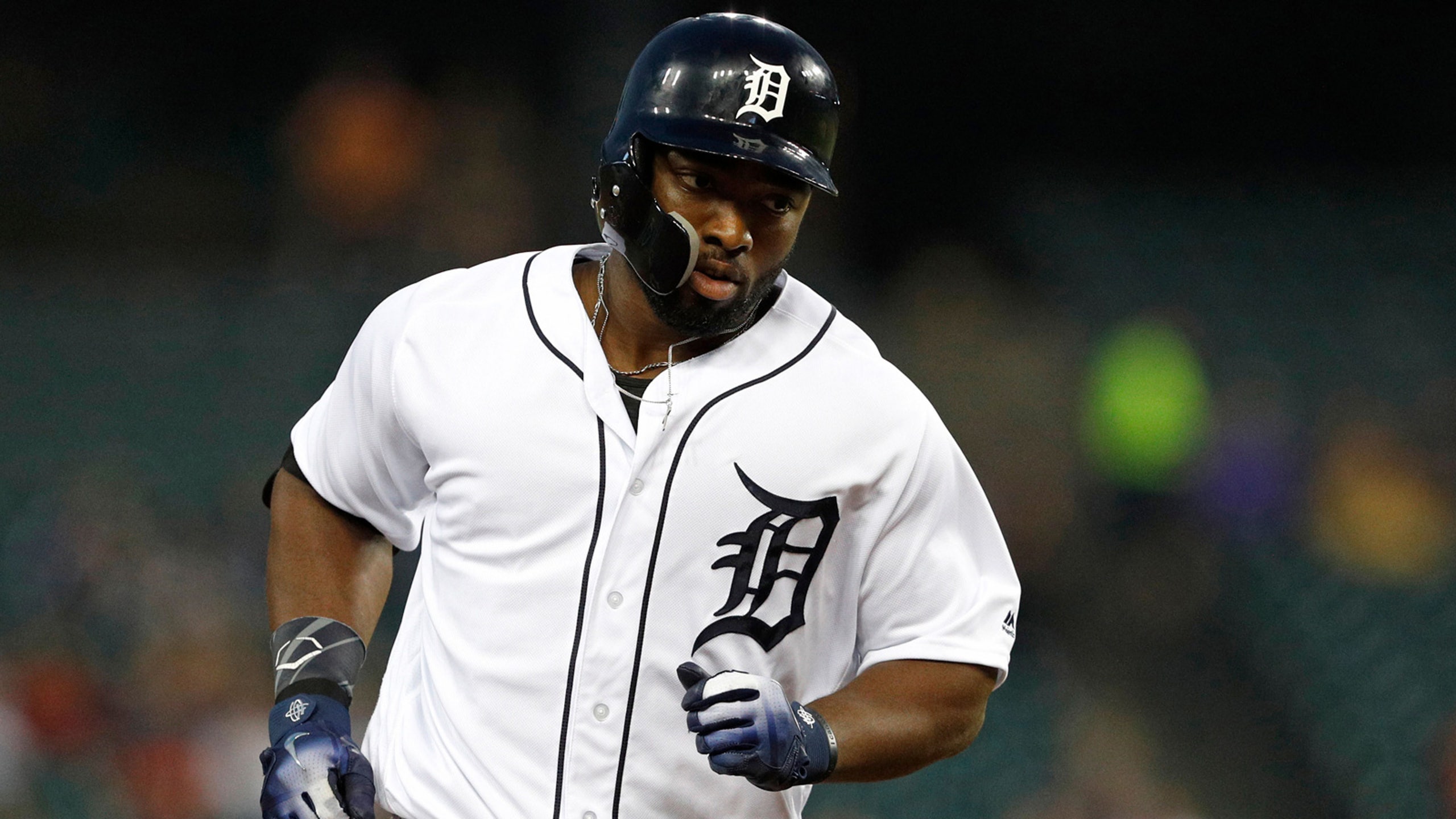 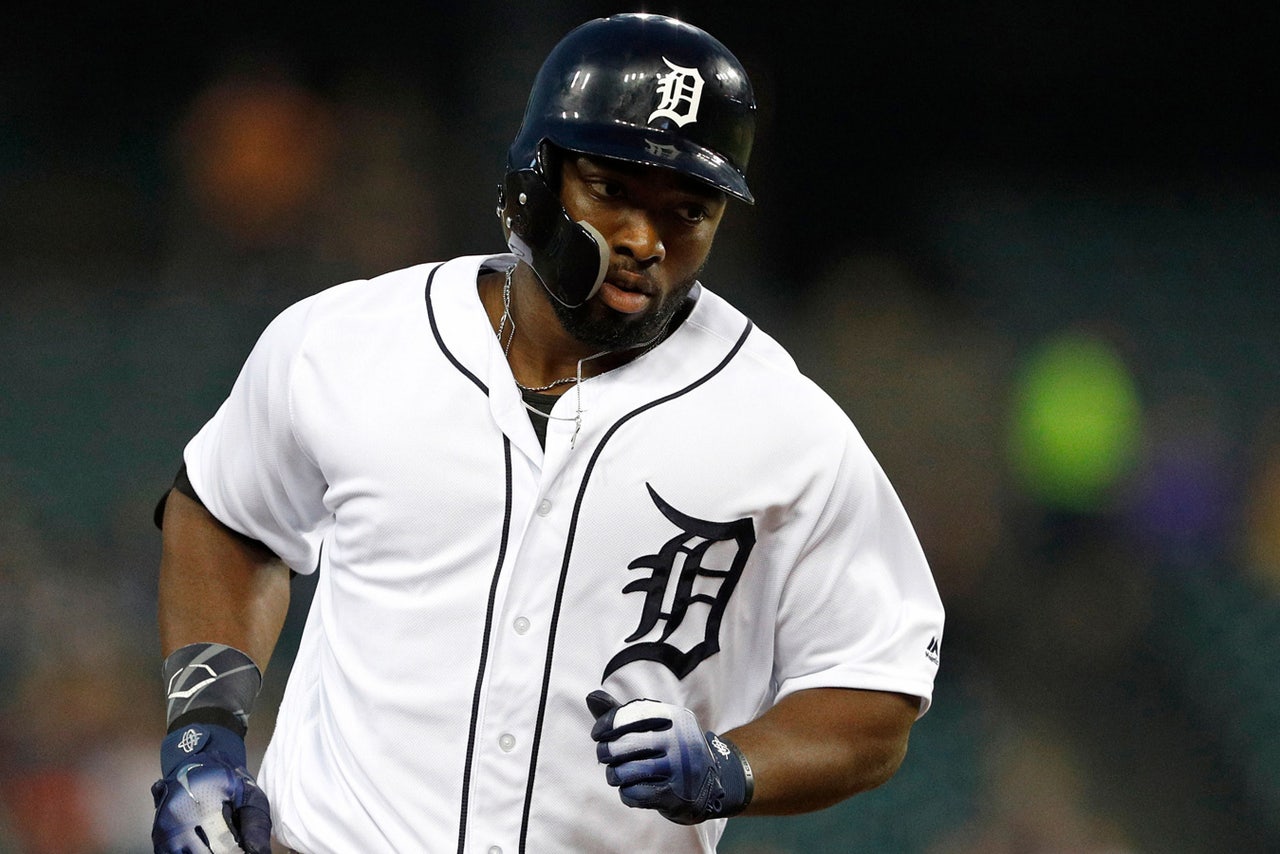 DETROIT (AP) -- For the Detroit Tigers, success isn't really measured in wins and losses these days.

That's what happens when a franchise knows it is rebuilding and has almost no expectation of contending.

"I don't think anybody likes a rebuild. I think everybody would rather have a team that's prepared to win a hundred games and get into the playoffs -- as we would," general manager Al Avila said. "But it is a painful process."

The Tigers lost 98 games in each of the past two seasons, and it might be a while before the top prospects make any significant impact at the major league level. The Tigers actually managed to finish third in the AL Central last season, since the White Sox and Royals both lost at least 100 games. But Detroit is probably behind Chicago, at least, in terms of which franchise is better positioned for quick improvement.

This will be an important season for Detroit's minor-league prospects, and a year from now, Tigers fans might have a better sense of how soon they might be able to watch winning baseball again. In the meantime, Detroit will hope for a healthier season for slugger Miguel Cabrera, who played just 38 games last year before having biceps surgery.

"If he feels as good as he's talking right now -- because it sounds like he's really happy, really excited -- that's important for this baseball team because we need him," manager Ron Gardenhire said.

Cabrera, 35, is the most prominent link remaining to the Detroit teams that won four straight division titles from 2011-14. The focus now is on the future. The Tigers do have a few young players who have already contributed in the majors, such as right-hander Michael Fulmer, reliever Joe Jimenez and third baseman Jeimer Candelario. But Fulmer and Candelario are already 25, and neither was all that great last year.

It might still be a while before the Tigers are in the mix for top free agents, but they made a few modest moves early this offseason. Detroit added pitchers Matt Moore and Tyson Ross, both of whom could help the rotation if healthy, and the Tigers also signed shortstop Jordy Mercer. Detroit also made an interesting move when it claimed Kaleb Cowart off waivers from Seattle. The Tigers have listed Cowart as an infielder and a right-handed pitcher. He hasn't pitched in the majors, but he was a prep star on the mound and at the plate.

"They say he has a great arm," Gardenhire said. "Now, you just take it out there and let it fly and see what happens."

Outfielder Christin Stewart, a first-round draft pick in 2015, made his big league debut in September and played 17 games. Outfielder Daz Cameron, who came to the Tigers in the trade for Justin Verlander in 2017, could arrive in the majors at some point this year after reaching Triple-A in 2018. Most of the team's top prospects are pitchers, though. Casey Mize, the No. 1 pick in last year's draft, hasn't pitched above Class A, and Franklin Perez, who was also acquired in the trade for Verlander, had an injury-plagued 2018. But Beau Burrows and Alex Faedo -- first-rounders in 2015 and 2017 -- got significant work at Double-A last year.

The Tigers have questions throughout their roster, especially since almost any veteran who plays well could become a trade candidate. Mercer could be a solid pickup at shortstop, and the versatile Niko Goodrum -- who played every infield position and both corner outfield spots in 2018 -- gives Gardenhire a good bit of lineup flexibility.

James McCann played regularly behind the plate for Detroit for the past four years, but although he hit for some power, the Tigers let him leave via free agency after he posted a .267 on-base percentage last year. That leaves Grayson Greiner, who hit .219 in his debut season, at catcher along with John Hicks.

Mize received an invitation to spring training, so even if he's unlikely to make the team, he should receive plenty of attention from Detroit fans hoping for better days ahead. The Tigers open the regular season at Toronto on March 28.