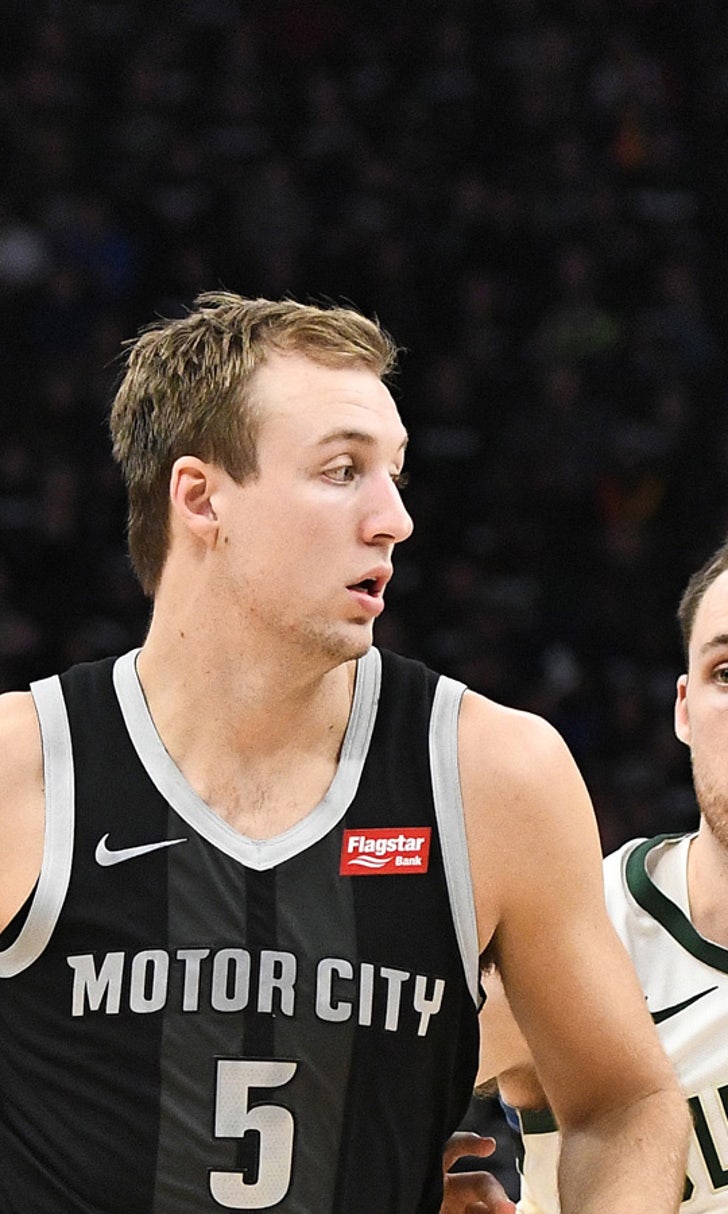 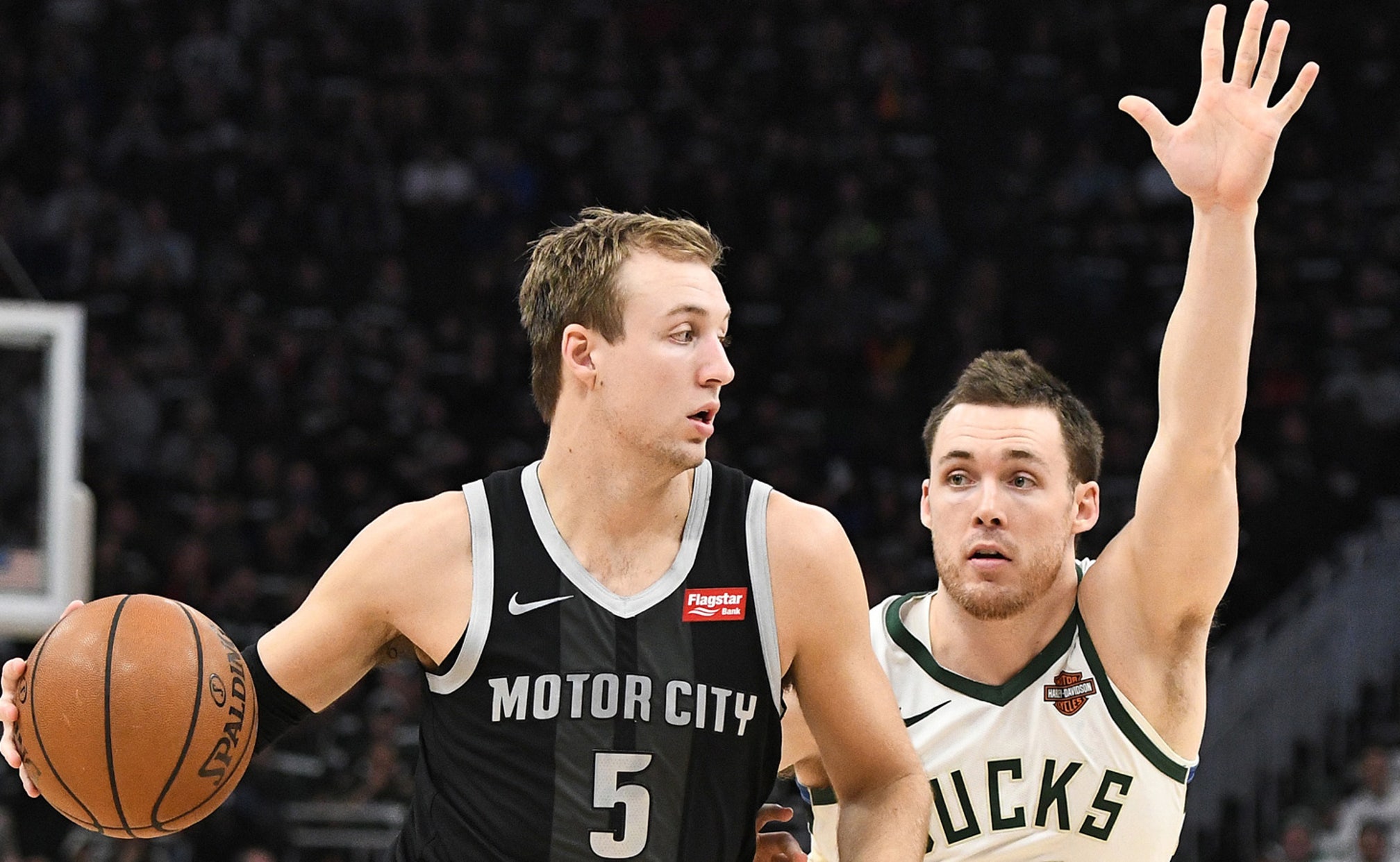 Pistons still looking for first victory in playoffs since 2008 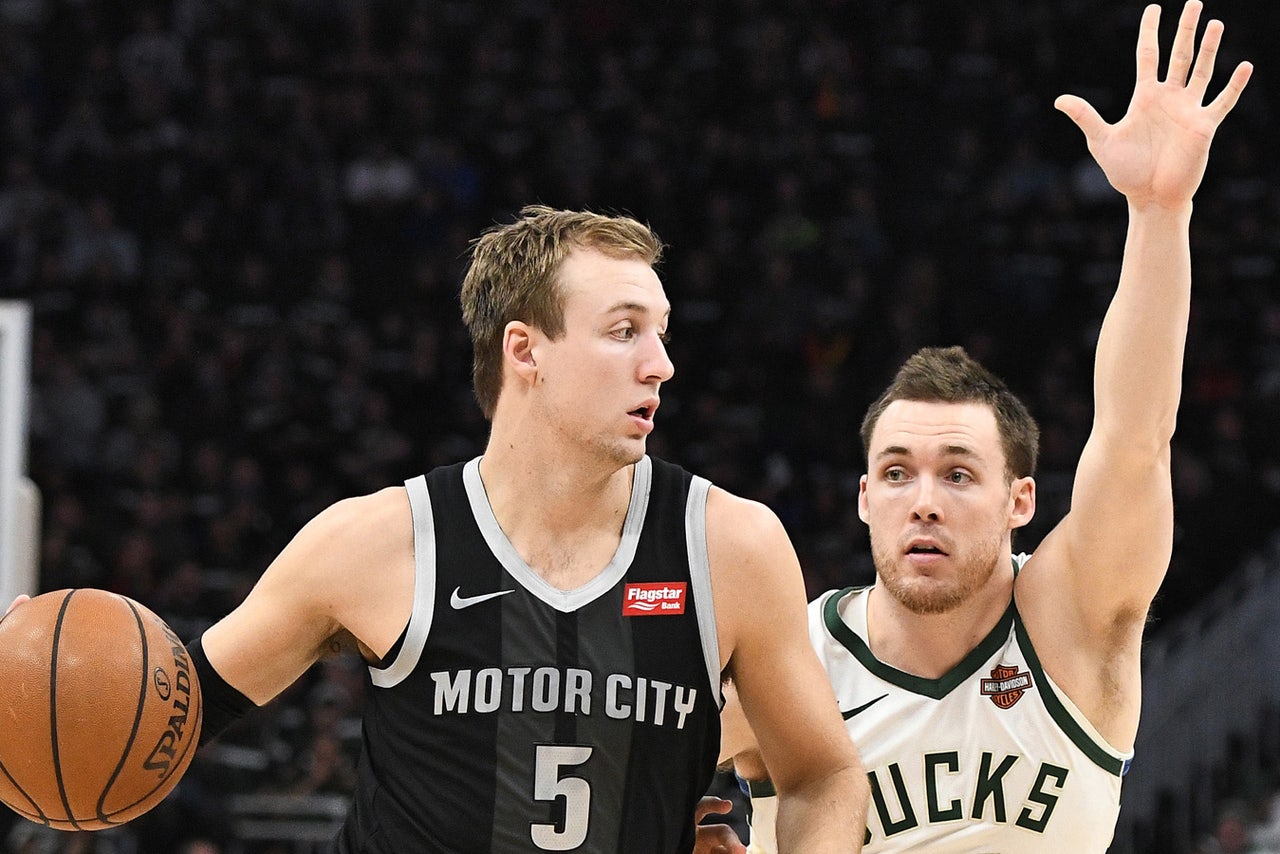 The top-seeded Bucks will look to take a commanding series lead in the Eastern Conference quarterfinals Wednesday night (7:30 pregame, 8 tip-off on FOX Sports Detroit and the FOX Sports app) when they host the eighth-seeded Pistons in Game 2.

Milwaukee began its pursuit of the franchise's first title since 1971 by cruising past Detroit, 121-86, in Game 1. It was the ninth-most lopsided NBA playoff game of the century and the biggest rout since the Cleveland Cavaliers beat the Boston Celtics, 130-86, in Game 2 of the Eastern Conference finals on May 19, 2017.

The Bucks, who finished an NBA-best 60-22 this season to earn the top seed in their conference for the first time since 1974, won in such decisive fashion Saturday that every starter scored in double figures despite none of the quintet playing as many as 26 minutes. Superstar Giannis Antetokounmpo played just 23:28, the least of any starter, yet collected a game-high 24 points and 17 rebounds.

"There's always areas to improve, we can get better offensively," Bucks head coach Mike Budenholzer said afterward. "But I love it when I see a box score where lots of guys are participating, lots of guys are having good games and we're not totally dependent on just those top three guys, top four, top five guys."

The biggest worry for the Bucks was frustration on the part of the Pistons. While trying to put back a rebound late in the third quarter, Antetokounmpo absorbed a flagrant-2 foul from Detroit center Andre Drummond, who was ejected.

"We said we've got to keep our composure, we've got to do our job and our job is to win games," Antetokounmpo said.

The Pistons have lost their last 11 playoff games dating back to May 26, 2008, when they beat the Celtics 94-75 to even the Eastern Conference finals at two games apiece. Boston won the next two games to advance to the Finals, and Detroit was swept in the first round in 2009 and 2016. Every other NBA team has won at least one playoff game in the interim except the Sacramento Kings who haven't reached the postseason since 2006.

"We were all over the map defensively," Pistons head coach Dwane Casey said after the game. "We didn't get anything done. We have another level we have to get to with our intensity and physicality, because they're coming through with balance."

An already-tall task for the Pistons will grow larger if star forward Blake Griffin remains unavailable Wednesday night. Griffin, who is battling a sore left knee, missed the series opener after being sidelined for five of Detroit's final eight regular season games.

Yahoo Sports reported Monday that Griffin is expected to miss the entire series against the Bucks. Later Monday, Casey continued to say Griffin was day-to-day.

"He worked out today," Casey told reporters Monday. "He's lobbying. He wants to play. It's the medical staff (and) the doctors are the ones making those decisions. Not me, not Blake."