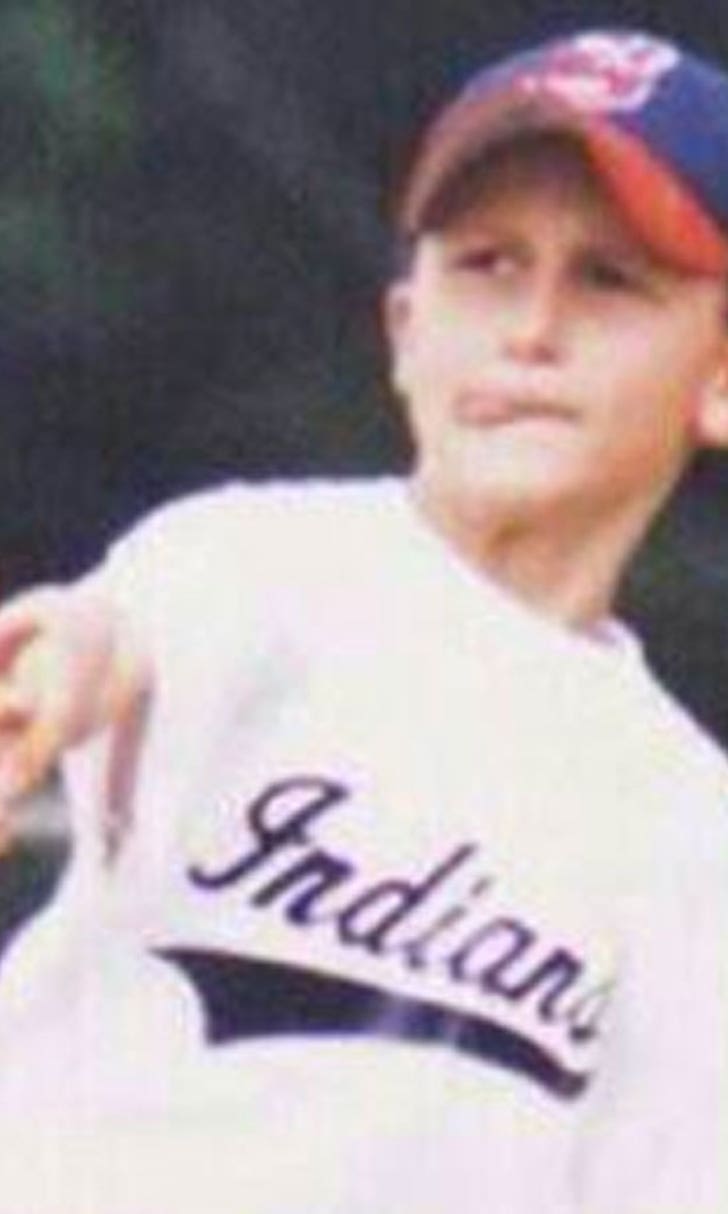 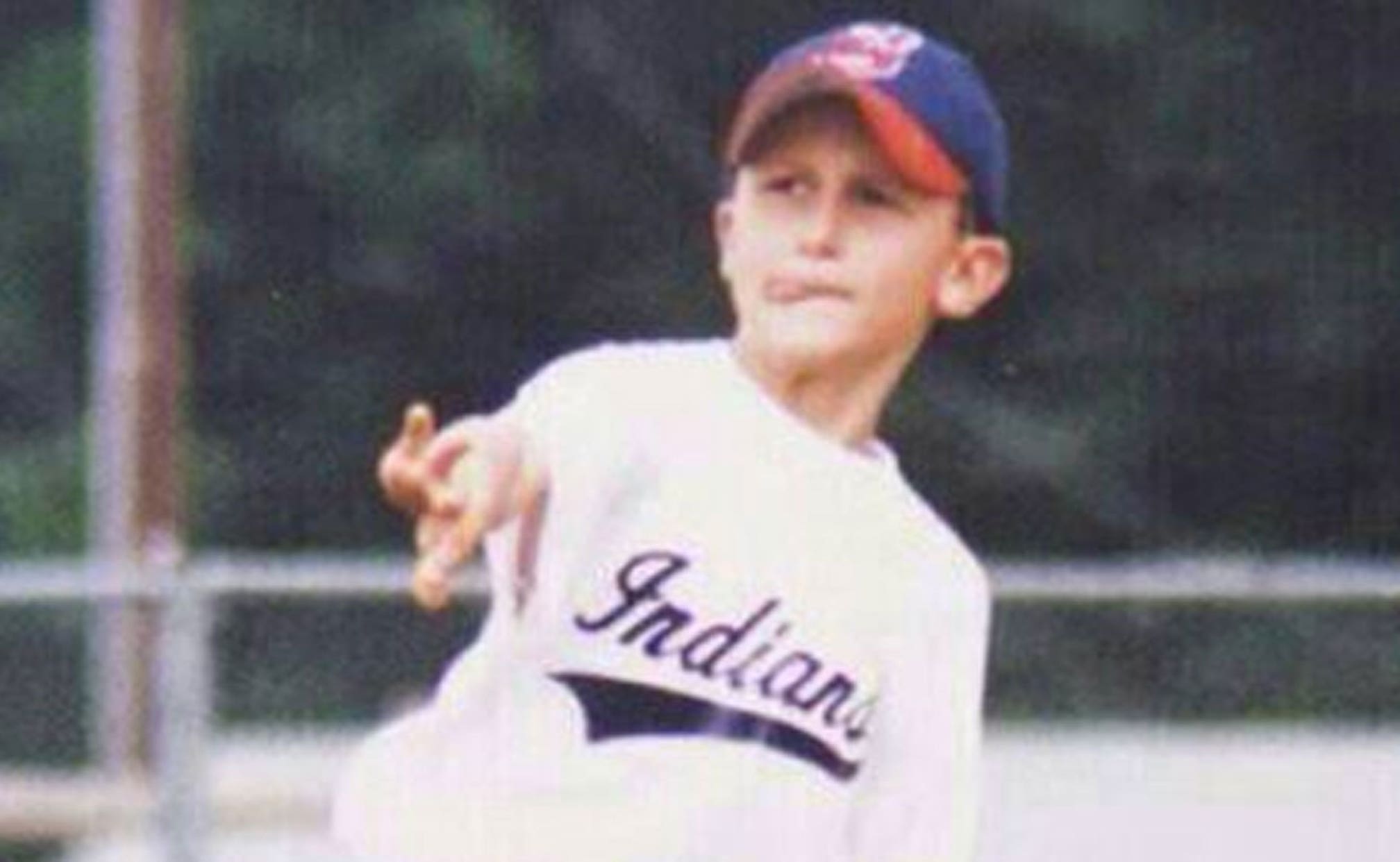 Johnny Football is ready to throw out the first pitch before the Cleveland Indians game against the Boston Red Sox Wednesday night.

The guy has impeccable timing, trotting out this image (which has been circulated around the interwebs) from his little league baseball days.

Throwing out the first pitch at the @Indians game tonight guess it's just meant to be pic.twitter.com/w0V9WiCTyn

Johnny looks like he's got the form down -- he even has the Jordan tongue going.

Will he throw a strike tonight? At least 50 Cent has set a standard so low that it can't possibly be eclipsed -- we hope.