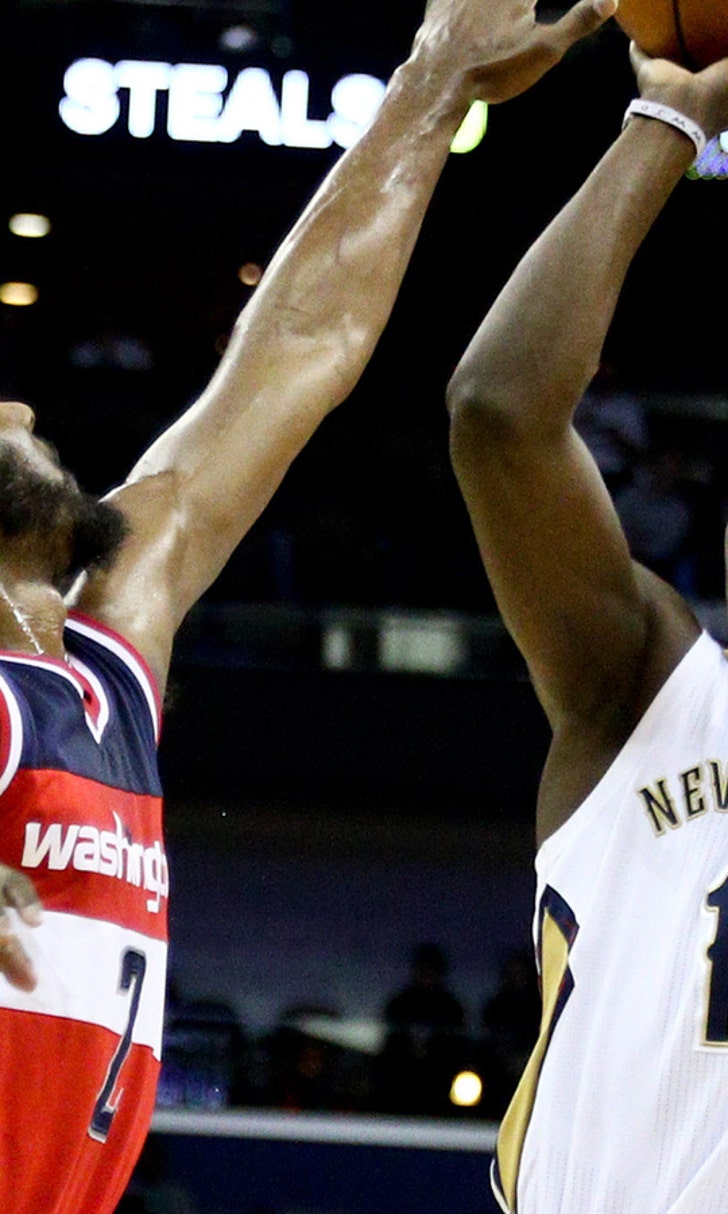 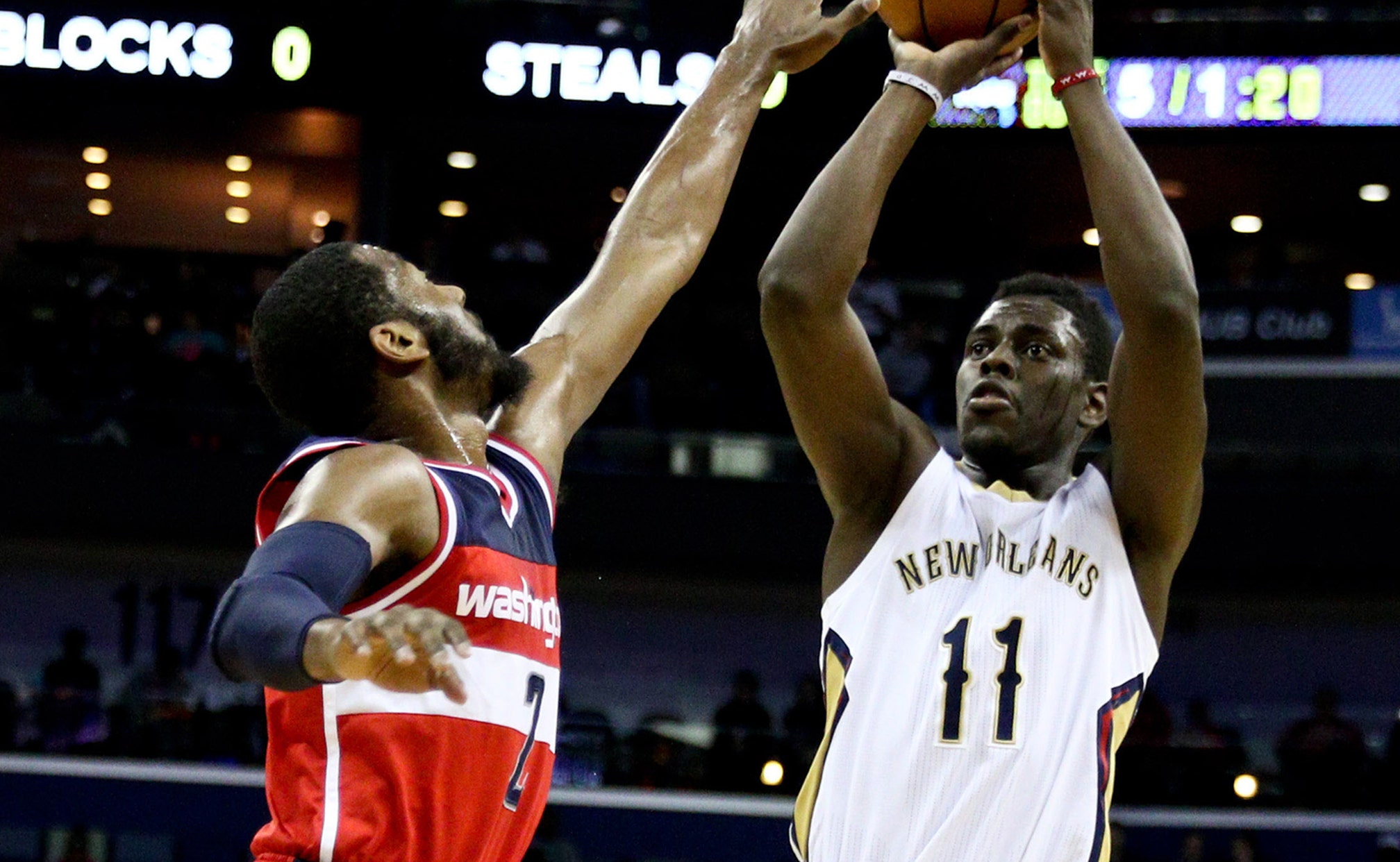 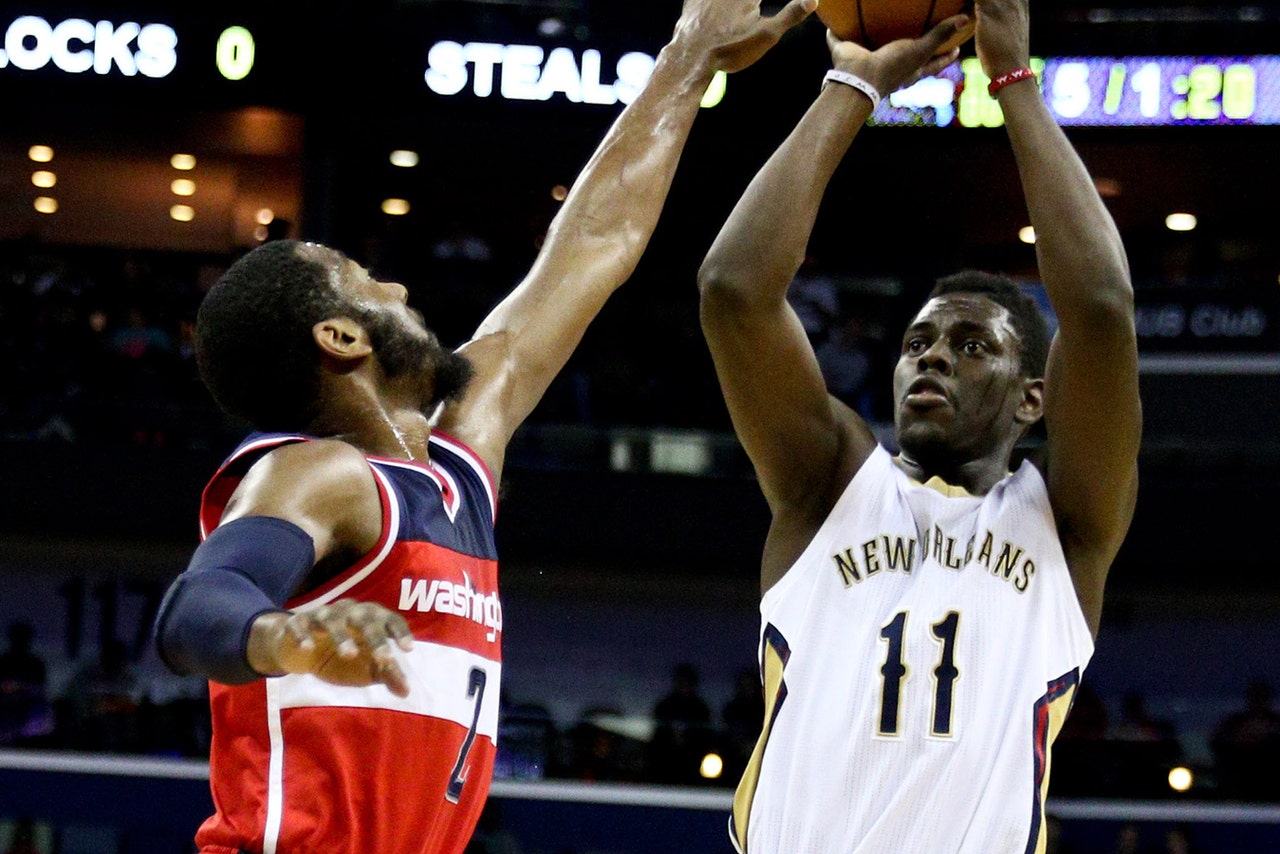 The UCLA product scored 13 points about halfway through the game to reach the 5,000 point mark inside the Smoothie King Center.

The Philadelphia 76ers took Holiday 17th overall in the 2009 draft. He arrived in New Orleans in July 2013 via a trade involving Nerlens Noel and New Orleans' first-round pick in 2014. However, Holiday missed much of the season due to surgery to repair a stress fracture in his right tibia.